The Mayfair jeweller on Peppa Pig, her go-to emergency staple, and seeing Jacinda Ardern grace the cover of Vogue in a pair of Jessica McCormack earrings.

Jessica McCormack is a New Zealand-born, London-based jeweller who operates from a six-storey Georgian townhouse in the heart of Mayfair. Since she launched her business in 2008, Jessica’s signature marriage of vintage style with a contemporary twist has earned her a loyal international following, as well a coterie of high-profile fans, including Liv Tyler, Victoria Beckham, Rosie Huntingdon-Whitely and Meghan Markle.

That appreciation for the timeless tastes of yesteryear is deep-rooted and deeply held. Jessica grew up in Christchurch, New Zealand, where her father was an auctioneer and her early exposure to art and antiques proved formative. Although she’d trained as a graphic designer back home, she moved to London to pursue a path in her father’s footsteps by training at Sotheby’s in, fatefully, the antique jewellery department.

Fast-forward to 2008 and, backed by diamantaire, Michael Rosenfeld, who is now a partner in the business alongside Rachel Diamond of the De Beers-founding Oppenheimer family, Jessica set up her eponymous business. Winningly, the Carlos Place flagship townhouse from which she works houses everything: a workshop, a design studio, a library, two floors of jewellery and even a secret garden. It has become a destination for the jewellery-buying and the art-minded alike; Jessica McCormack hosts a rotating selection of contemporary art, rehung every year during the Frieze festival.

Here, she beckons us into her glittering world, which, pleasingly, despite the glamour of her day job, involves just as much soothing toddler meltdowns with Peppa Pig as the next person’s. 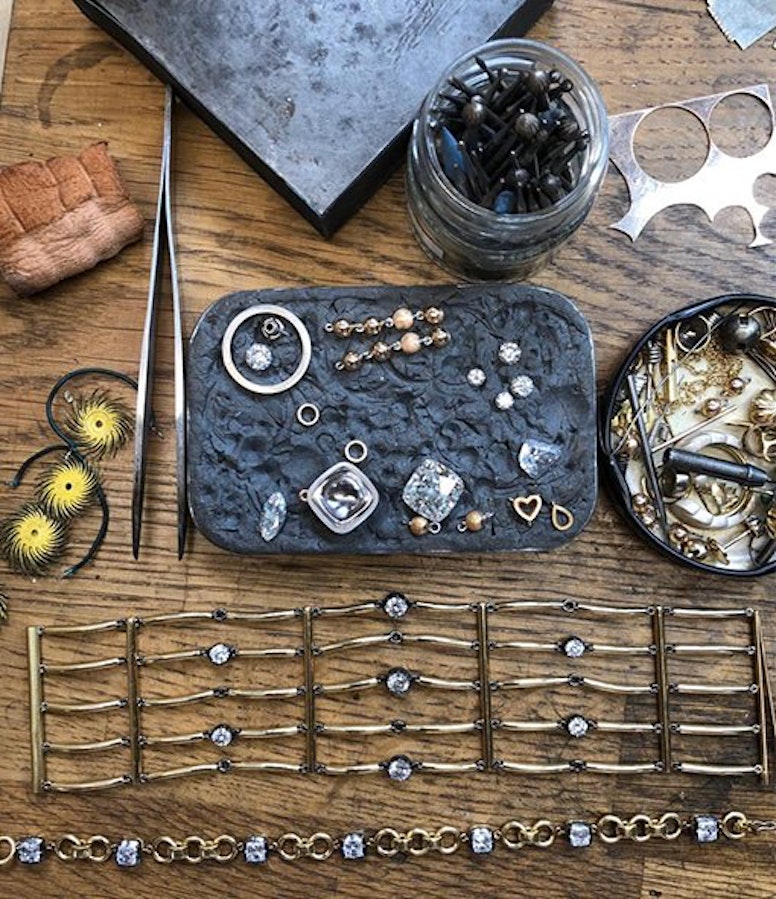 Kindle on my iPhone. I feel lost without something to read and can’t always carry a book with me.

Smitten Kitchen, which is ironic because I don’t cook but if I did….

Eva Chen, the director of fashion partnerships at Instagram, and also a children’s author. She’s amazing.

The Aotearoa History Show, which tells the story of New Zealand from its earliest geological beginnings right up to where we are today. 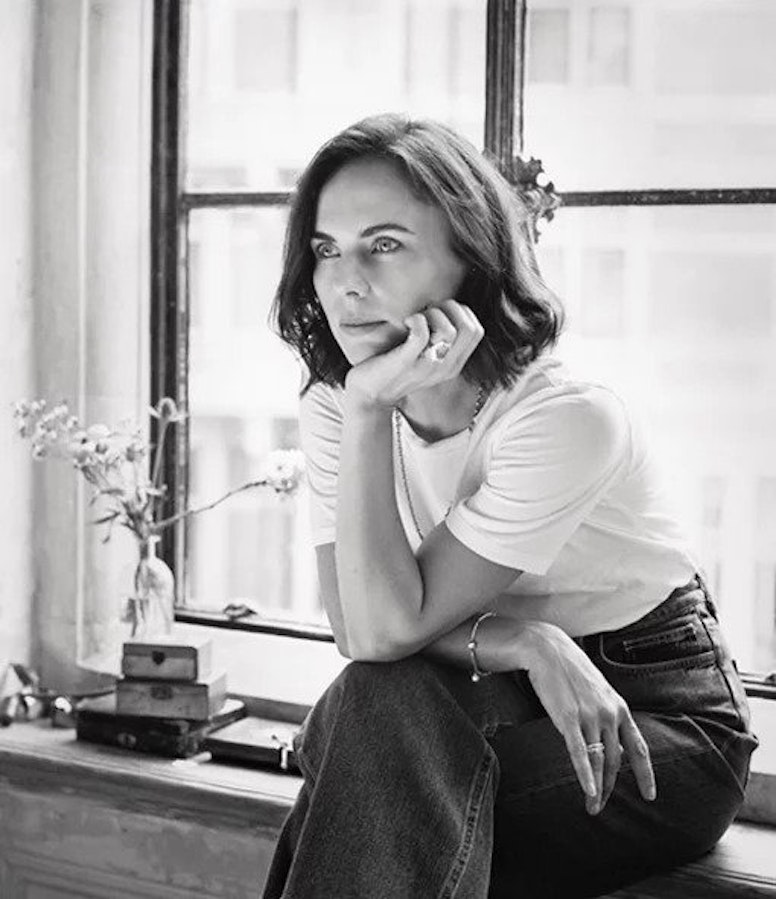 Peppa Pig. Not a YouTuber exactly, but often called upon in public meltdown emergencies.

A Simone Rocha, dress from Matchesfashion.com even though Simone’s boutique is a stone’s throw from mine. And Matches’ townhouse is next door. Lazy.

At the moment? Juniperfoxx. This lady rehabilitates wild animals, has pet foxes, and is hilarious.

Amazing clients from all over the globe. We do so much business via Instagram and WhatsApp. It’s an integral part of our story. 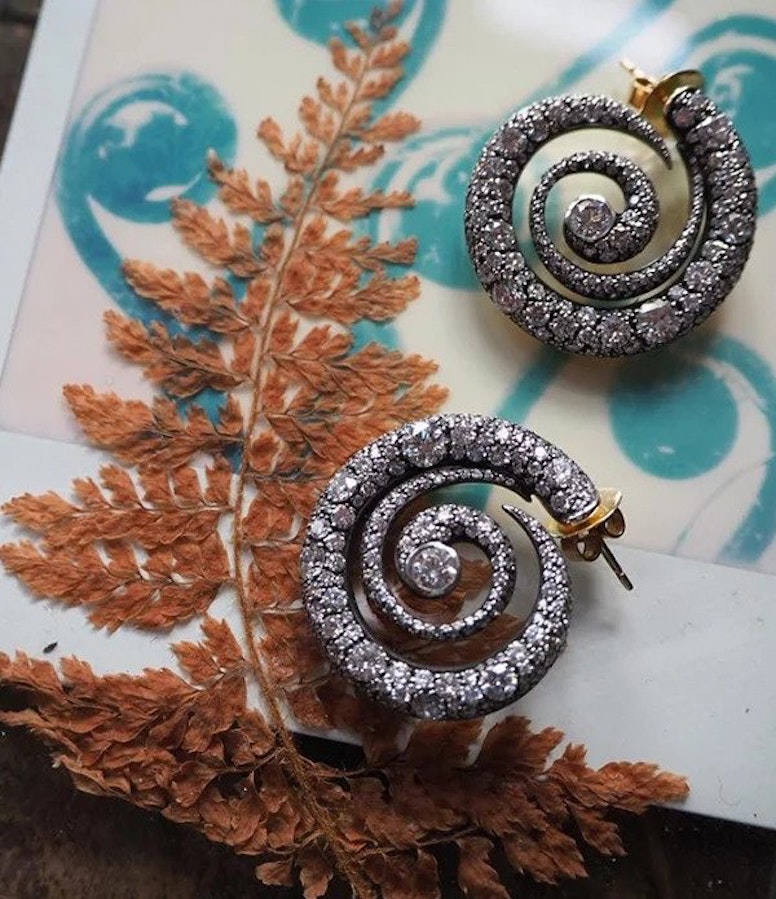 Don’t put gripes on the internet, ever, and don’t engage with bullies.

Seeing Jacinda Ardern, the Prime Minister of New Zealand, on the Vogue cover guest-edited by The Duchess of Sussex and photographed over Skype by the late Peter Lindbergh. She wore our earrings.

Me making spelling mistakes and grammatical errors on my own Instagram feed and not realising until way later. I do it all the time.

I wish I followed my own rule of no using my phone in bed but, as an insomniac who also likes to read, I flout it daily.

People will ignore several lengthy emails, but reply to a short WhatsApp.

Waft around your house in fashion’s hands-down prettiest look this season.

The best elegant white dresses for summer for everything from the beach to chic eveningwear.

The Best Trainer And Dress Combos Of SS20

Dresses teamed with trainers are a big hit for 2020. Here are six ways to wear the look. 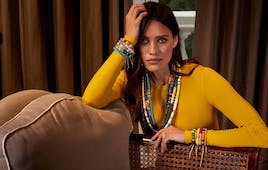 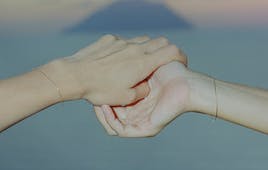 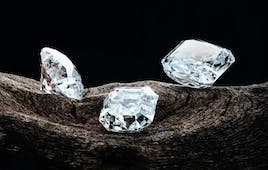 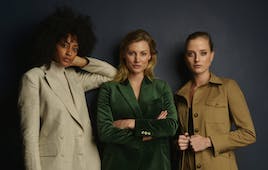