Now Is The Time for East Africa Travel: Masai Mara vs Serengeti

Both iconic safari destinations in their own right, the Masai Mara and Serengeti share the stage as hosts to one of the biggest wildlife spectacles in Africa: the annual Great Wildebeest Migration.

With both incredible destinations now open to international travelers, what are the factors to consider when choosing between the two, and which destination promises the best safari experience? Luxury safari operator Ker & Downey® Africa uncovers the highlights of each destination and their unique offerings to help you decide on the best fit for your travel needs.

Where is the Masai Mara National Reserve? 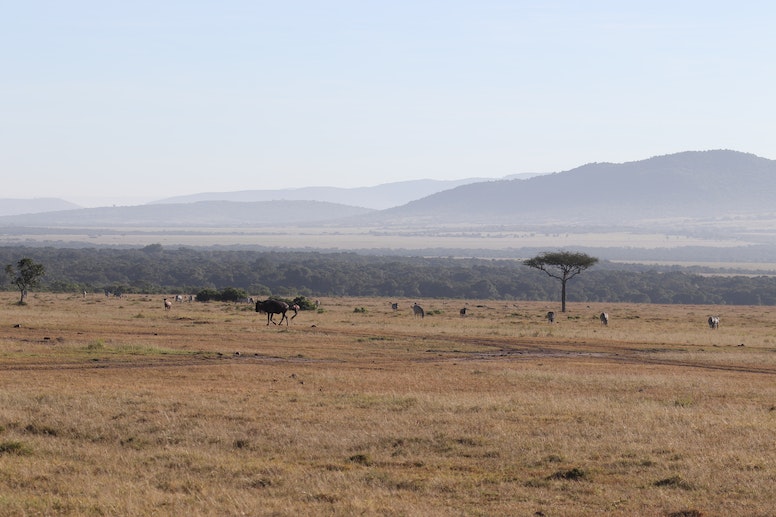 Arguably one of Africa’s most diverse and magnificent ecosystems, the Masai Mara National Reserve stretches over 1510 square kilometers (583 square miles) of pristine wilderness. The reserve is located in the south-west of Kenya and shares a border with Serengeti National Park. The Masai Mara has 2 permanent rivers that flow through it, namely the Mara and Talek River. Much like the Serengeti, the terrain here features rolling grasslands, riverine forest, giant escarpments, Acacia woodlands and evergreen thickets.

Where is Serengeti National Park? 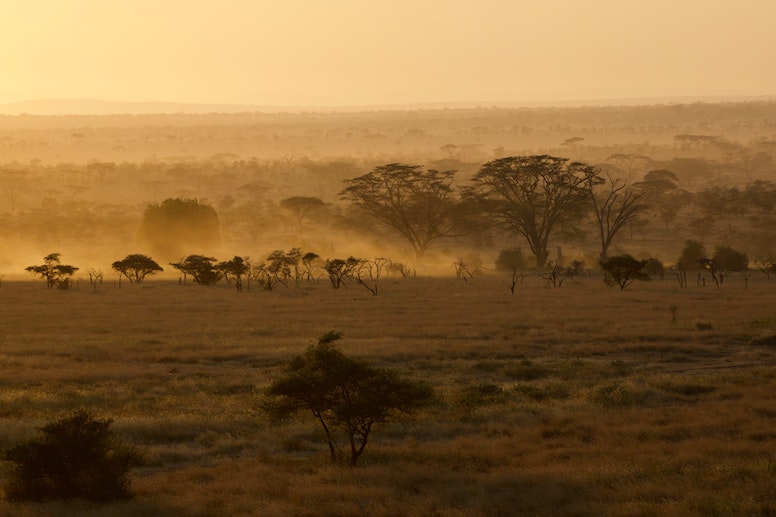 Serengeti National Park is similar to the Masai Mara – just much, much bigger. Located in northern Tanzania, the Serengeti stretches over 30,000 square kilometers (11583 square miles) and can be divided into three distinct regions – the Northern Serengeti, the Serengeti Plains and the Western Corridor.


What wildlife will you see?

Both considered wildlife meccas, the Masai Mara and Serengeti share the stage for one of the greatest natural spectacles: the annual Great Wildebeest Migration. 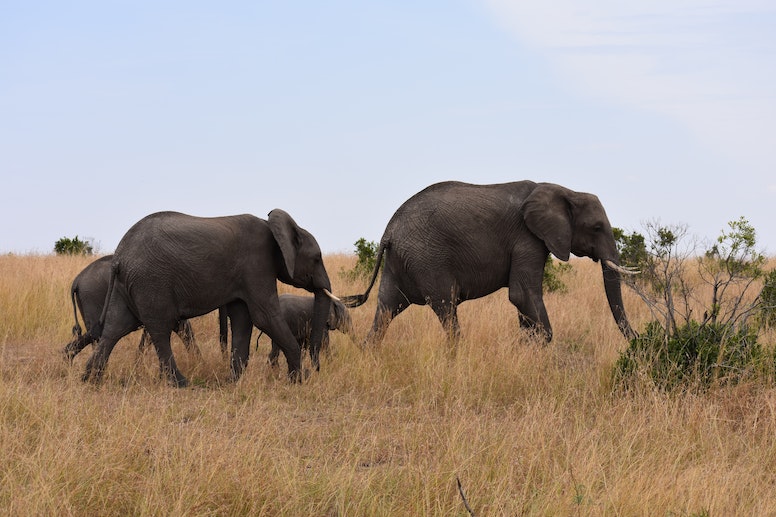 The Masai Mara National Reserve is home to an abundant concentration of wildlife that can be sighted year-round. This includes more than 1.5 million wildebeest and plains game that make up the Great Migration. But this isn’t the only draw card for a Kenyan safari. The reserve is also home to Africa’s Big 7 – lion, leopard, elephant, buffalo, rhino, crocodile and hippo – as well as cheetah, hyena, giraffe and over 450 species of bird. The reserve is well known for large lion prides and is one of the best places in Africa to see cheetah, whereas rhino and leopard can be a bit more tricky to spot. 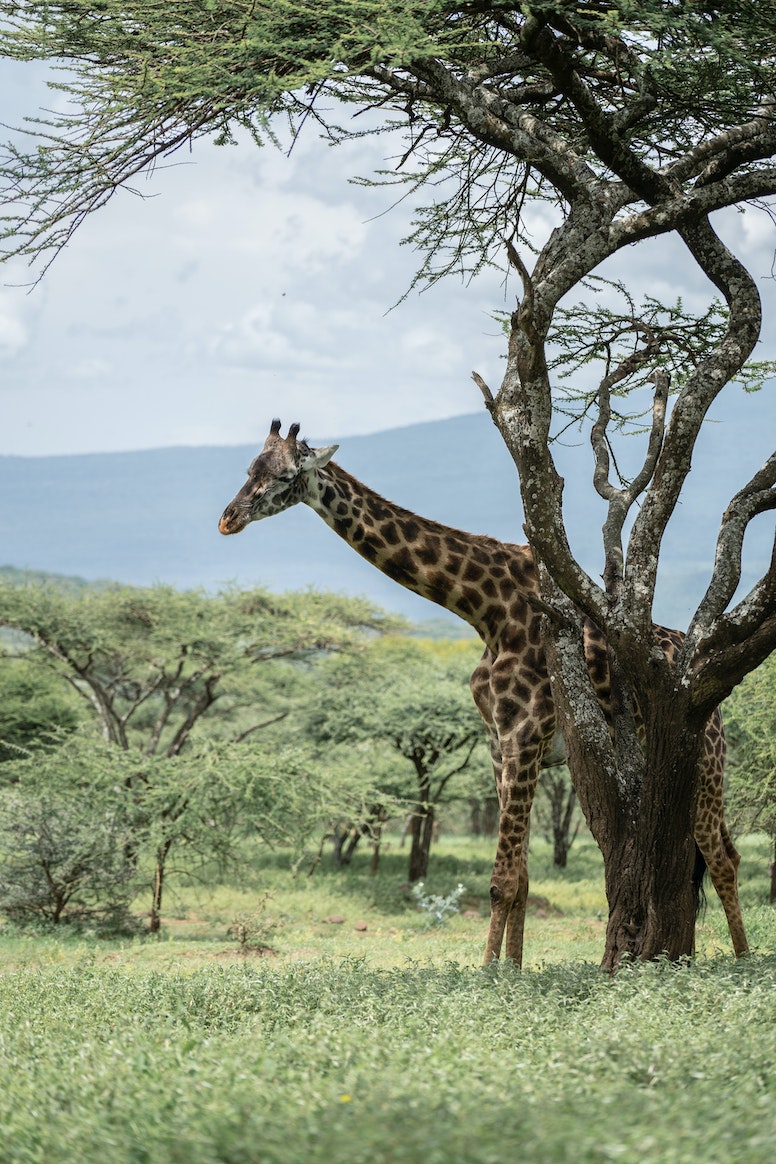 Serengeti National Park has a thriving wildlife population and is home to Africa’s Big 5. Prides of lion and big cats are easily spotted in the open terrain and the park ranks as one of the world’s top birding destinations with over 500 species calling the reserve home. The mega herds of wildebeest and plains game can be seen grazing in the Serengeti from October to July when they cross over into the Masai Mara with predators following in their wake. The park is home to vast populations of zebra, impala, eland, cheetah, giraffe, foxes, jackals, crocodile, baboons and more.


What are the top experiences? 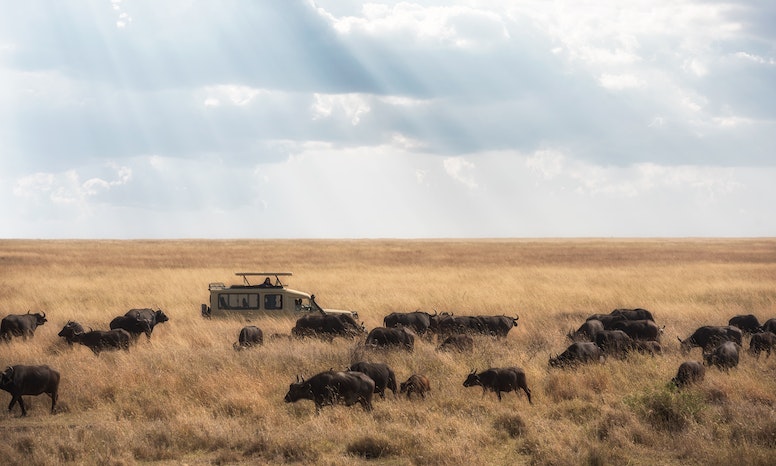 Although 4x4 game drives are the most traditional way to explore the Serengeti and Masai Mara, there are a number of unique experiences that await the adventurous traveler when visiting either of these safari destinations. Encounter wildebeest migrations from a bird’s eye view in a hot air balloon, sharpen your shutter skills on a photographic expedition, lace up your hiking boots to explore on foot, or saddle up and ride into the sunset with a knowledgeable guide – the choice is yours. 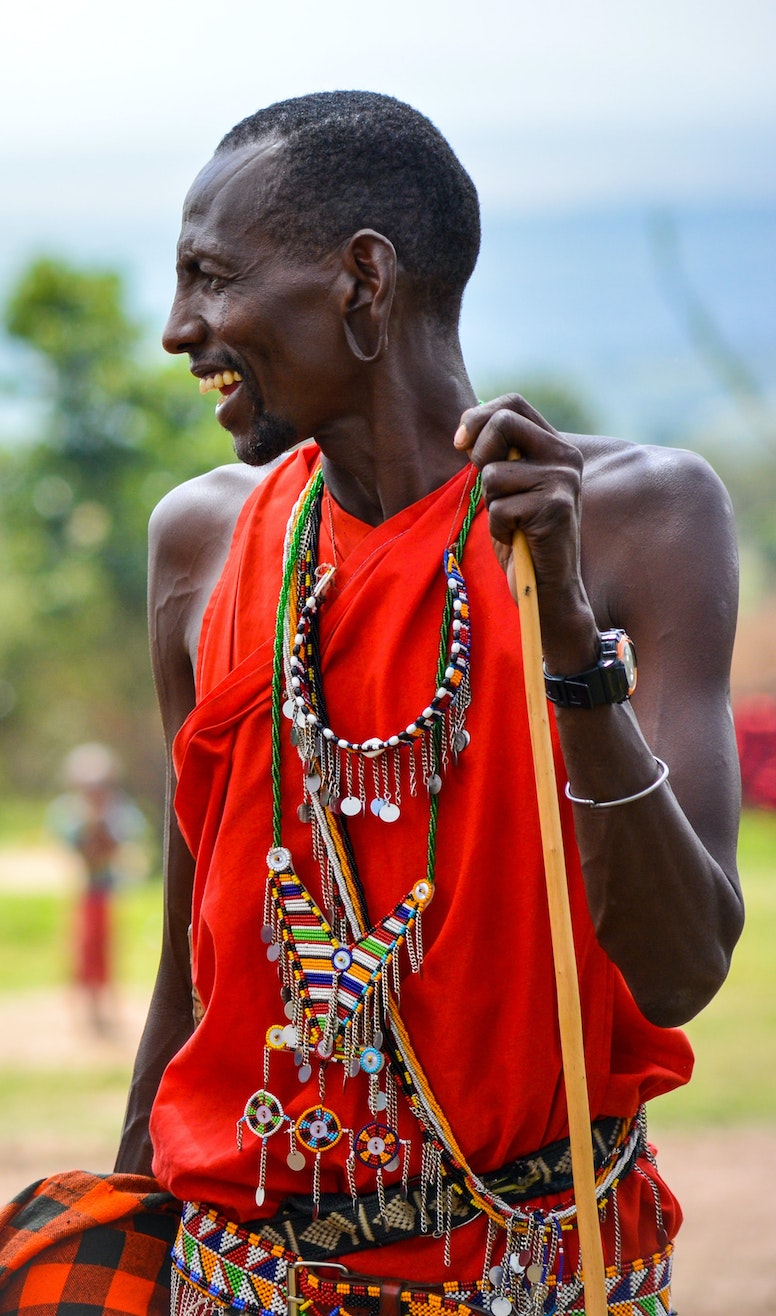 Visiting the Masai Mara also gives travelers the opportunity to meet the Maasai warriors that live in traditional villages on the borders of the reserve.


When is the best time to go?

One of the most frequently asked questions we receive as luxury travel specialists is the seemingly simple question of when it is best to travel to Africa. And the answer, of course, is dependent on what you would like to see and experience on your safari. 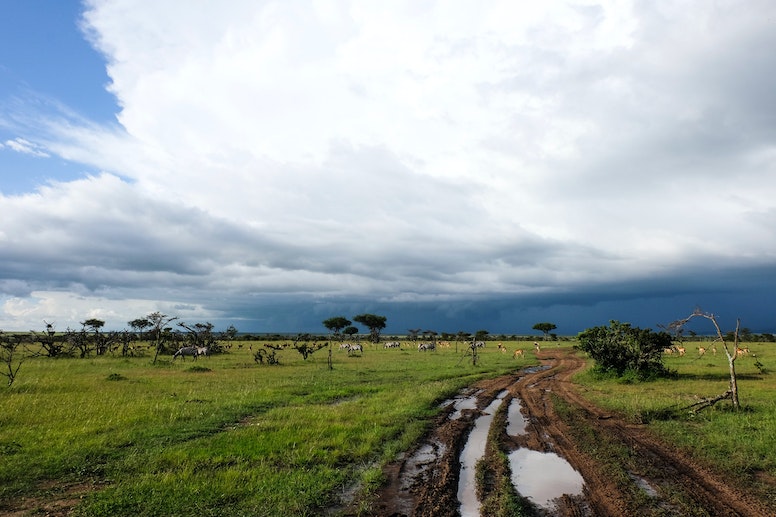 Much like sub-Saharan Africa, the seasons and wildlife are driven by the rains. Want to see the Great Migration? The mega herds generally arrive in the Mara between September through to mid October but can start as early as July. This all depends on the rains.

January to February is generally considered the dry season and is the best time for high-quality big game viewing as wildlife gather around the scarce water holes. 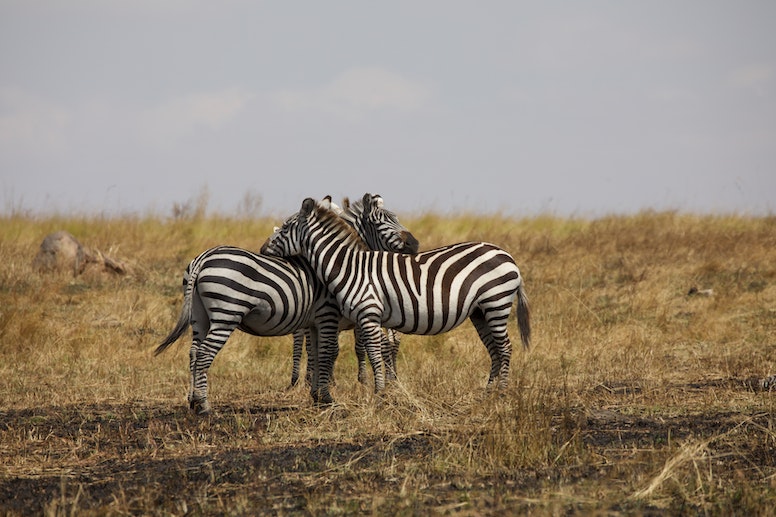 Game viewing in the park is excellent right throughout the year, but certain areas have more prolific sightings at certain times. If your main motivation for visiting the park is to see the wildebeest migration in person, time your journey to fall between May and early June – this is when the vast herds cross the Serengeti in search of food and water as the season changes.

One of Ker & Downey® Africa’s favorite times to visit the Serengeti is over the calving season, otherwise known as the Green Season. Between the months of January and February the Serengeti comes to life as over one million wildebeest migrate from the North to the South to calve. With over 8000 wildebeest being born each day, the calving season ensures incredible wildlife sightings with predators and their cubs following suit. The calving season generally brings less crowds and lower rates. See Ker & Downey® Africa’s 7 day Calving Season Safari.

Why more and more Airbnb hosts love these five Apps for simpler and safer bookings.

What’s in My Beach Bag? We ask sun worshipper Alice Geddes from The Holiday Shop London to share some favourite Instagram feeds. 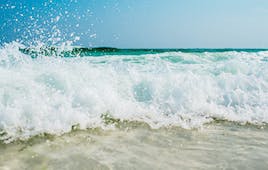 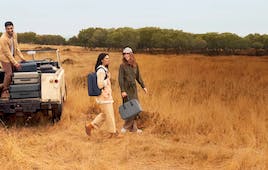 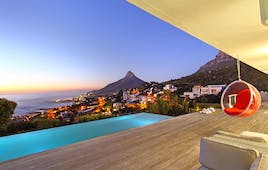 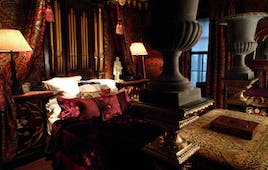