Celebrate Halloween in spooky style at one of these high-end (but possibly haunted) hotels.

On the perennial question of whether or not to believe in ghosts, people are roughly divided into three camps. The first camp believes in – and is often desperate to witness – paranormal activity. The second camp fears that ghosts may be real and shudders at the very thought. The third camp rigidly dismisses the whole ghoulish notion.

Those people in camps two and three can get ready to shudder and dismiss. For several hotels in the UK are said to be haunted. For example, the ghost of Captain Edward Smith and two unidentified officers of the ill-fated Titanic are believed to haunt The Adelphi Hotel in Liverpool. And, as a representative of the hotel told the Liverpool Echo: ‘Over the years, a few members of staff have reported seeing a grey lady in a Victorian-style dress in the basement. We’ve also had reports of somebody hanging out of a window in the Crosby Room – and when everybody went to check it, the window was locked.’

Meanwhile, The Langham Hotel in London is said to have five resident ghosts, including a German Prince, a man in Victorian evening wear (who only appears in October), and – wandering the basement – Napoleon III himself.

This Halloween, we’ve hunted down the spookiest hotels around the country. (Camps two and three might like to know that they aren’t just creepy; they are all scarily comfortable, too.)

THE WITCHERY BY THE CASTLE, EDINBURGH 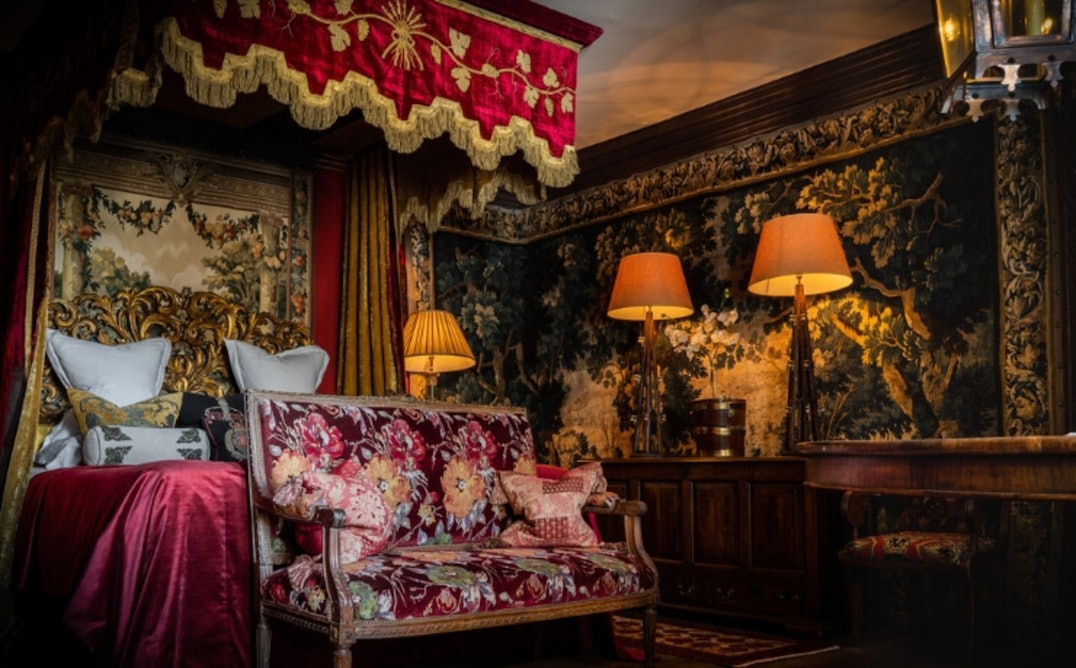 Baroque, lavish and utterly romantic, The Witchery has been conjuring whimsical mini-breaks since 1979. This top-notch restaurant-with-rooms is the passion project of its owner, James Thomson, who was awarded an OBE in 2005 for his services to hospitality and tourism in Scotland. The hotel has nine sumptuous suites, none of which are suitable for children. The dark, brooding, gothic vibe in all of them lends itself to the spookiest Halloween break. We’d try to book The Turret, with its tapestry-lined entrance, oak-panelled bathroom, silver bateau bath and iconic views of Edinburgh.

This cosy retreat is housed in a former convent in Northumberland. (Anyone’s spine tingling yet?) Nestling on a quiet cobbled street, The Cookie Jar is just a four-minute walk from the Duke of Northumberland’s 11th-century pile, Alnwick Castle (where the Harry Potter movies and eerie bits of Robin Hood: Prince of Thieves were filmed). Belying its ancient history, this hotel has been tastefully renovated and fitted out for the discerning modern traveller. What could be more ghostly, however, than The Chapel, with its stained-glass windows, original carved wooden beams and walk-in shower that used to be an altar? 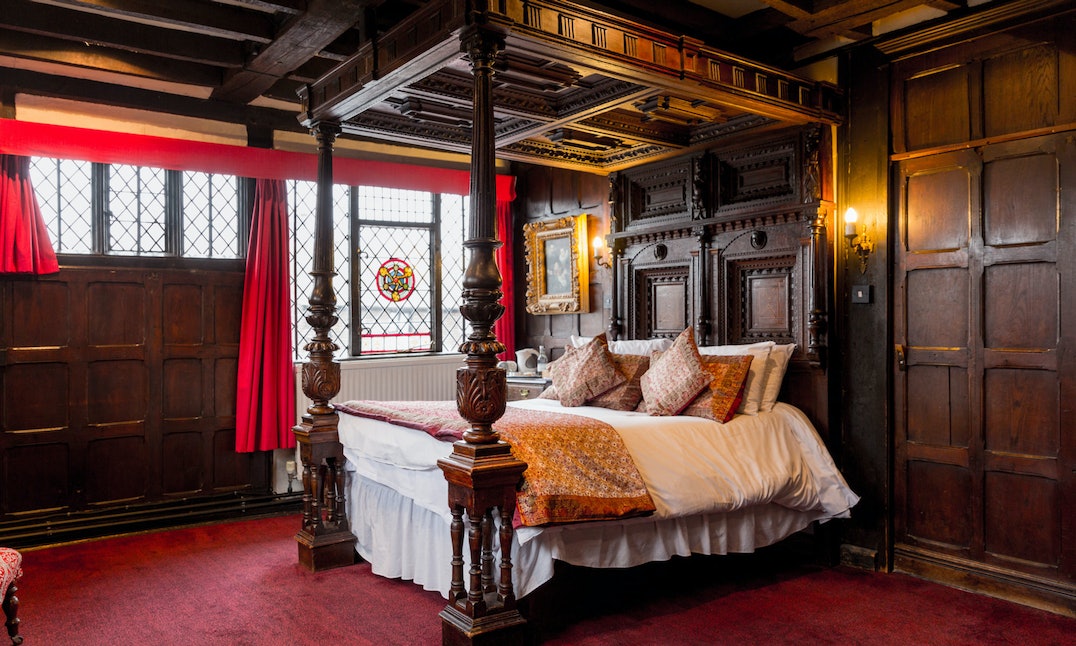 There are bound to be skeletons in the closets of this charming East Sussex hotel, whose cellars date from 1156. It has creaking floorboards, sloping ceilings and even a secret passageway. Local smugglers once caroused at the Giant’s Fireplace bar, and Elizabeth I even graced the inn with her presence. Amid the four-poster beds, Tudor beams and medieval-style artwork, stories of hauntings abound. Sightings include the ghost of a maid, rocking chairs moving unaided, bottles falling off shelves of their own accord and the spectre of a gentleman in old-fashioned clothes. Owner Judith Blincow, who has worked there since she was 18, has said: ‘Although I have not personally seen ghosts, I certainly have met some very convinced and frightened guests.’ The hotel is frightfully well reviewed, however, and worth a visit for its undeniable charisma, strong restaurant and memorable bar. 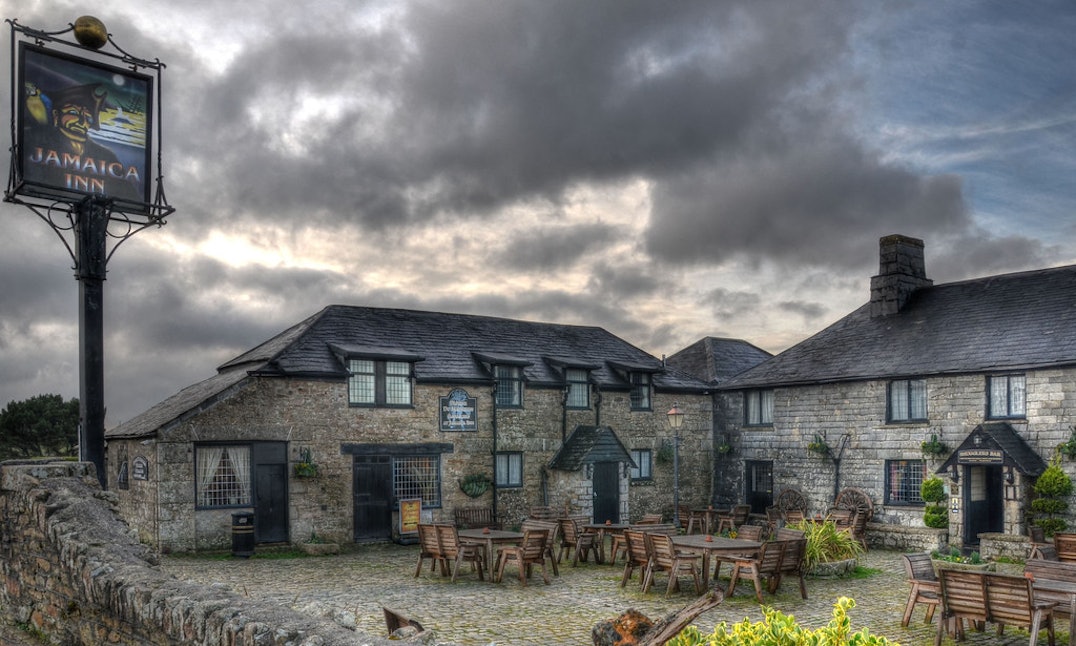 Of all the hotels on this list, the Jamaica Inn is the only one that emphatically flaunts its ghostly credentials. Rooms 3, 4, 5 and 6 are famously haunted. Built in 1750 as a pit-stop for weary travellers (and smugglers), the Jamaica Inn was made famous by the writer Daphne Du Maurier in her 1936 novel of the same name. Going strong all these years later, its reasonably priced rooms offer clean and simple comforts. Some have four-poster beds; many have fabulous views. Walk on the moors of North Cornwall, visit the hotel’s excellent Smugglers Museum, linger over a glass of red wine at the bar… this is a hotel like no other. 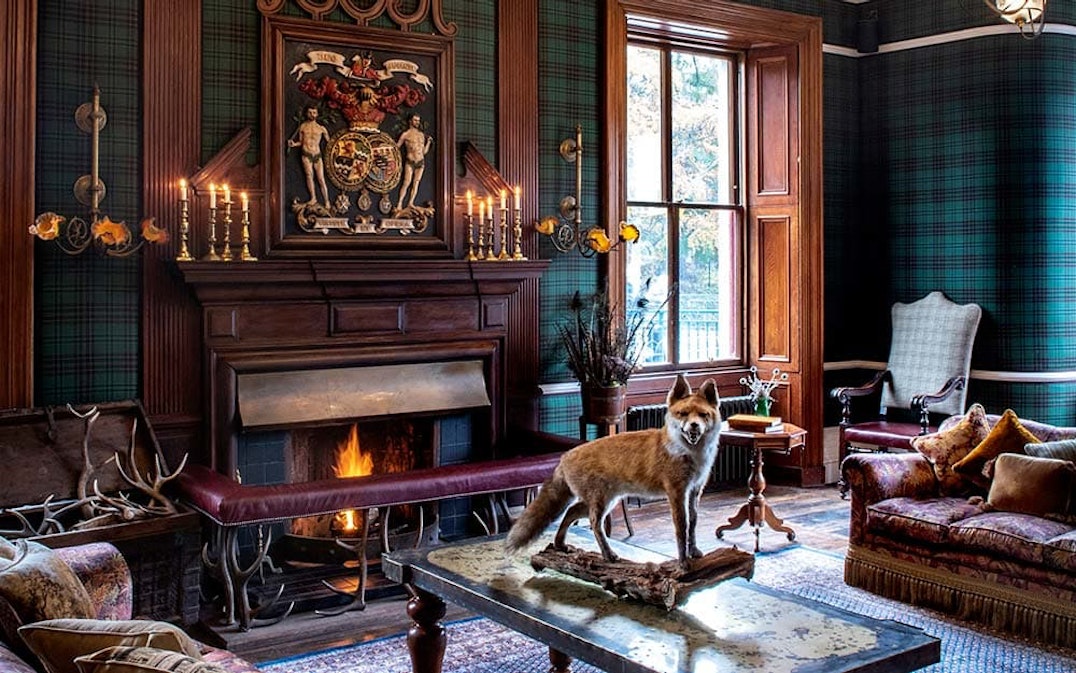 In the interests of full disclosure, nobody – to our knowledge – has ever actually said that this sumptuous hotel was haunted. Housed in a Victorian coaching inn, The Fife Arms is, in fact, a showcase for contemporary art. The owners, gallerists Hauser & Wirth, bought it in 2014 and then shut it for four years to undertake a major renovation. The result is a mind-blowingly cool mixture of grandfather clocks, taxidermy, tartan, brocade and the odd Picasso, Freud and Old Master on the walls. The place is stuffed with over 12,000 incredible pictures and antiques. If The Fife Arms were haunted – which doesn’t seem completely unreasonable – it would be with the ghosts of supremely charming and eccentric artists who just want to prop up the bar and chew over the good old days with several whiskeys on the go. It’d make the ideal autumnal break.

The childhood home of Anne Boleyn, Hever offers 28 well-appointed bedrooms in an Edwardian wing attached to the castle and a separate four bedrooms in the nearby holiday cottage, Medley Court. With its award-winning gardens, double moat and 700-year history, there is much to soak up during a visit to Hever Castle. Surrounded by vaulted ceilings and panelled walls, roll-top baths and four-poster beds, you certainly get the sense that the past is ever present. In the 1970s, a man called C.W. Bamford, who believed himself to be a relative of Anne Boleyn, visited Hever to try to make some connection with her. Of standing in Boleyn’s bedroom, he said: ‘For some reason I remained on a step just below the small window with my hands on the windowsill. I received impressions generated by considerable force. These impressions were of a young woman, some 25 or 26 years of age, in some distress – fists beating on the windowsill, scrabbling of fingernails on the surrounding walls… I can definitely draw Anne’s spirit within reach.’ Make of that what you will.

This is the holiday app you should be downloading for quirky trips based on budget. 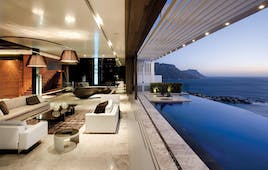 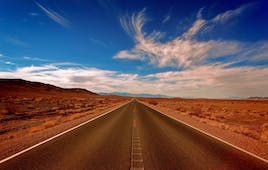 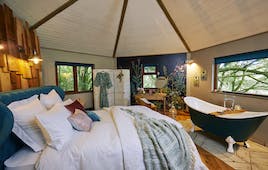 10 of the Best Treehouses in the UK 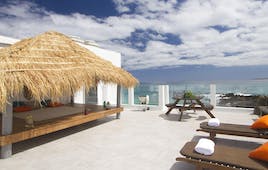