Private members clubs have always been divisive beasts. In his resignation letter to a Hollywood club in the 1940s, the comedian Groucho Marx famously wrote: ‘I refuse to join any club that would have me for a member.’

These days they get a bad rap for two reasons. Many consider the old breed to be elitist and misogynistic and naysayers don’t like the newcomers for being pretentious and expensive.

They wouldn’t still be standing, though, if they weren’t a brilliant concept. Giants of the genre, like Nick Jones, Richard Caring and the late Mark Birley, have ensured that the ancient institution flourishes.

Whichever way you roll, there exists a club for you. From rooftop swimming pools, on-trend restaurants and excellent coffee to book-lined drawing rooms, perfectly mixed martinis and an uninterrupted night’s sleep, private members clubs offer an escape from your norm.

Here are some of London’s finest.

Nick Jones founded Soho House in 1995 as a place for creative people (bankers used to be banned) to come together. Now the celebrated group operates 28 impeccably well-designed and much-copied clubs worldwide. Members love the group; non-members profess to loathe it. Jones said in a recent interview: ‘Everyone’s allowed. We’re very inclusive – it doesn’t matter where you’re from, what you do, what you earn. They just have to fit in with what being a member of Soho House is.’ Discover more here. 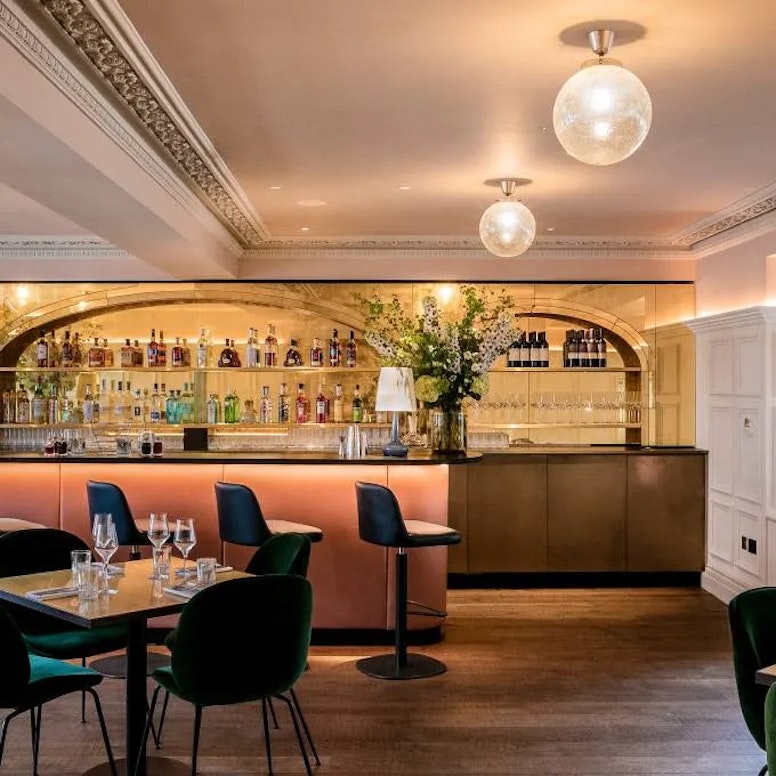 Encouraging smart-minded women to connect, create and collaborate, The AllBright opened in London in March 2018. Men are welcome as guests, not as members, at the stylish Mayfair premises. Notable members include Naomi Harris, Ruth Wilson and Cath Kidston. Discover more here. 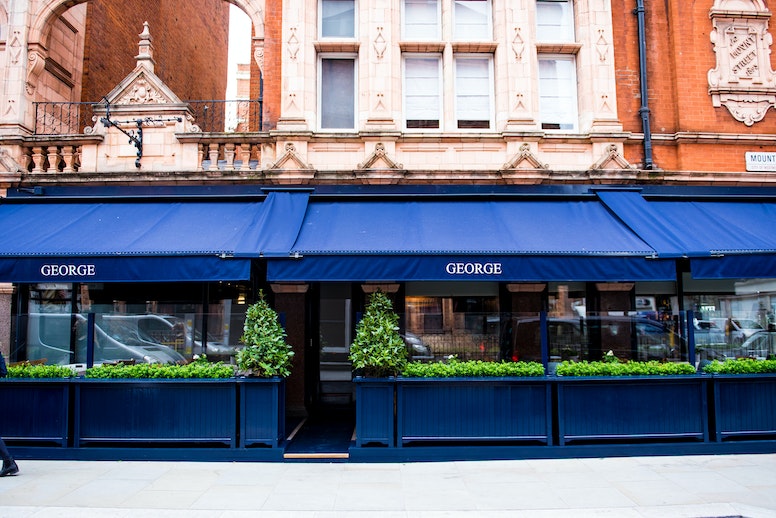 Overlooking London’s elegant and refined Mount Street, George is a club for eating, drinking and meeting. One of the five clubs that make up The Birley group, George is supposed to be typified by youthful informality. But, with Hockney etchings on the wall and a stunning Art Deco bar, it is pretty much as sophisticated as can be. Before Mark Birley’s death in 2007, his ex-wife Annabel Goldsmith, said: ‘His clubs are so special for three reasons: Number one, his perfectionism. It’s a question of looking at every single detail on every single night until it is absolutely right. Secondly, anything I’ve learned taste-wise I’ve learned from Mark. And thirdly, the fact that Mark has the ability to inspire enormous loyalty in his staff – they adore him and that makes a team.’ It is worth having a look at George’s beautiful website for the detailed dress code alone. Discover more here. 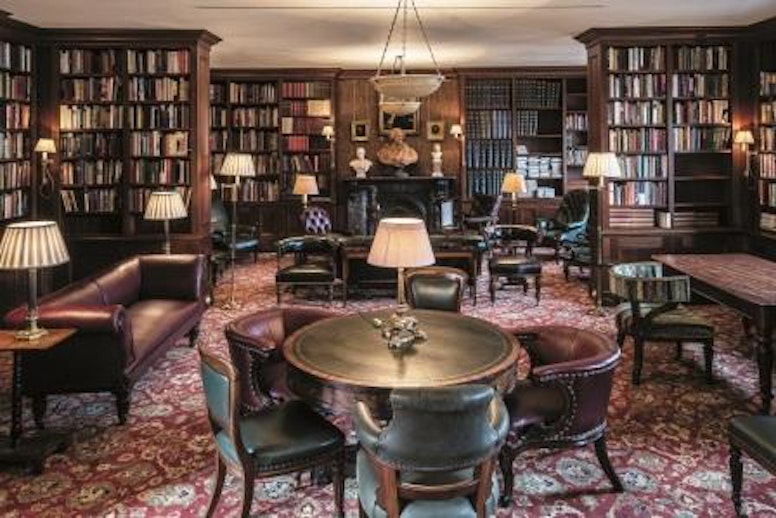 This plush club has sat stoutly in the heart of Theatreland since 1831. Named in honour of the actor, David Garrick, it was supposed to be a place where ‘actors and men of refinement could meet on equal terms’. It hits the headlines often for the on-going row surrounding its ban on women members. Great treasures lie within, however, including over a thousand paintings, sculptures and a world-famous theatrical library. Notable deceased members include: Charles Dickens, J.M. Barrie, A.A. Milne, T.S. Eliot, P.G. Wodehouse… need we go on? Discover more here.

If you’re young and posh, it is your duty to be a member here. Royals, actors and towering socialites feel safe amid the warmth of its stunning maximalist interiors, cigar bar and glamorous basement nightclub. Such is the club’s cloak of secrecy, we can’t be sure who its notable members are – but we’d put money on Princess Beatrice. Discover more here.

Members – ‘the brightest minds in London’s thriving business community’ – head to this block of four Georgian townhouses in Marylebone for food, drinks, meetings and a stylish place to spend the night. Designed for the mixture of business with pleasure, Home Grown opened in 2019 as a place for high-growth entrepreneurs to expand their ventures in elegant and luxurious surroundings. Discover more here.

The brainchild of a group of publishers seeking an antidote to the stuffy gentleman’s clubs of St. James’s, The Groucho opened in Soho in 1985. It took its name from Marx’s quote and draws its membership from the superstars of the creative, media and arts worlds. It is laidback, cool and retains a distinct air of irreverence. Notable members include Lily Allen, Stephen Fry and Rachel Weisz. Discover more here. 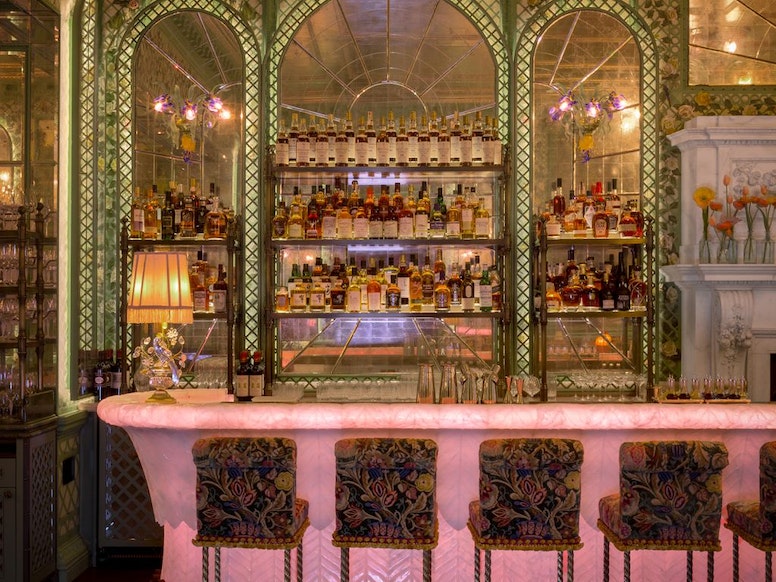 High society flocked to Annabel’s (Mark Birley’s first club) to dance the night away when it threw open its doors in 1963. Now in its second incarnation – but still part of The Birley Club group – just two doors down from the original site, the opulent décor of this all-day-all-night playground will have your eyes on stalks. The wine selection in the cellar is among the finest in the world. Discover more here.

By Becky Ladenburg
Updated May 2022

READ MORE
Small Front Garden Ideas to Make the Most of Your Space
Shady Lady: 14 Achingly Cool Pairs of Sunnies
22 Stylish Ways To Lay A Table

A word in your ear: Choose well, and podcasts can actually make you smarter, wherever you are. 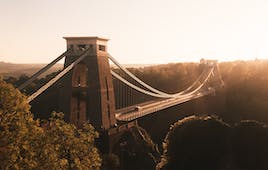 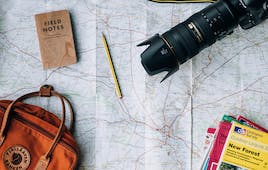 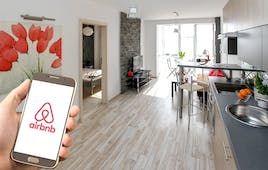 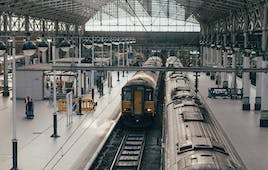