We may all have had to hang up our travelling shoes for the next few months, but that doesn’t mean you can’t still get away.

A well-written travel book can transport you anywhere in the world, whether cycling across Patagonia or setting up house in Italy, and is a great way to help you plan your first post-lockdown escape. Annabelle Thorpe of 101 Holidays picks some of her all-time favourite travel books.

Annabelle Thorpe is the author of three novels, including her latest What Lies Within which is set in Marrakech.

The Beach by Alex Garland 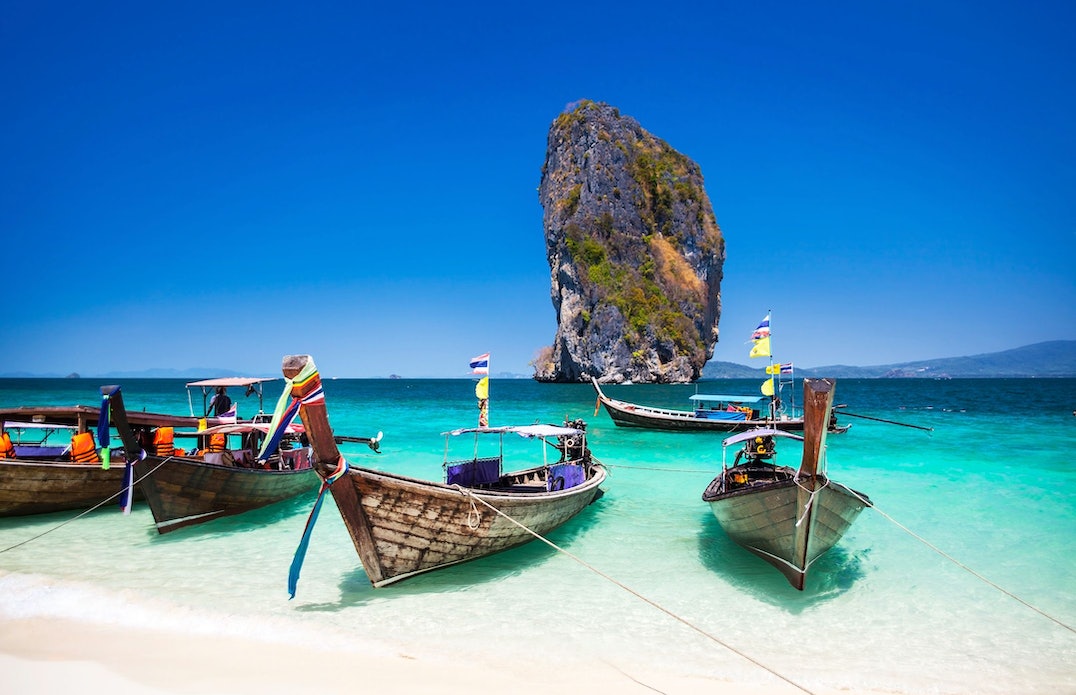 Two decades on, Garland’s iconic novel remains the most accurate depiction of life on South-East Asia’s backpacker trail in fiction. The Beach is the story of Richard, a young traveller searching for an under-the-radar island in Thailand, famed for its beauty, and off-the-grid community. Predictably, the supposed idyllic retreat turns out to be something far darker, but the book perfectly captures the decadent, tripped-out travel vibe of the time.
Plan a future tip to Thailand with Experience Travel Group.
Buy the book 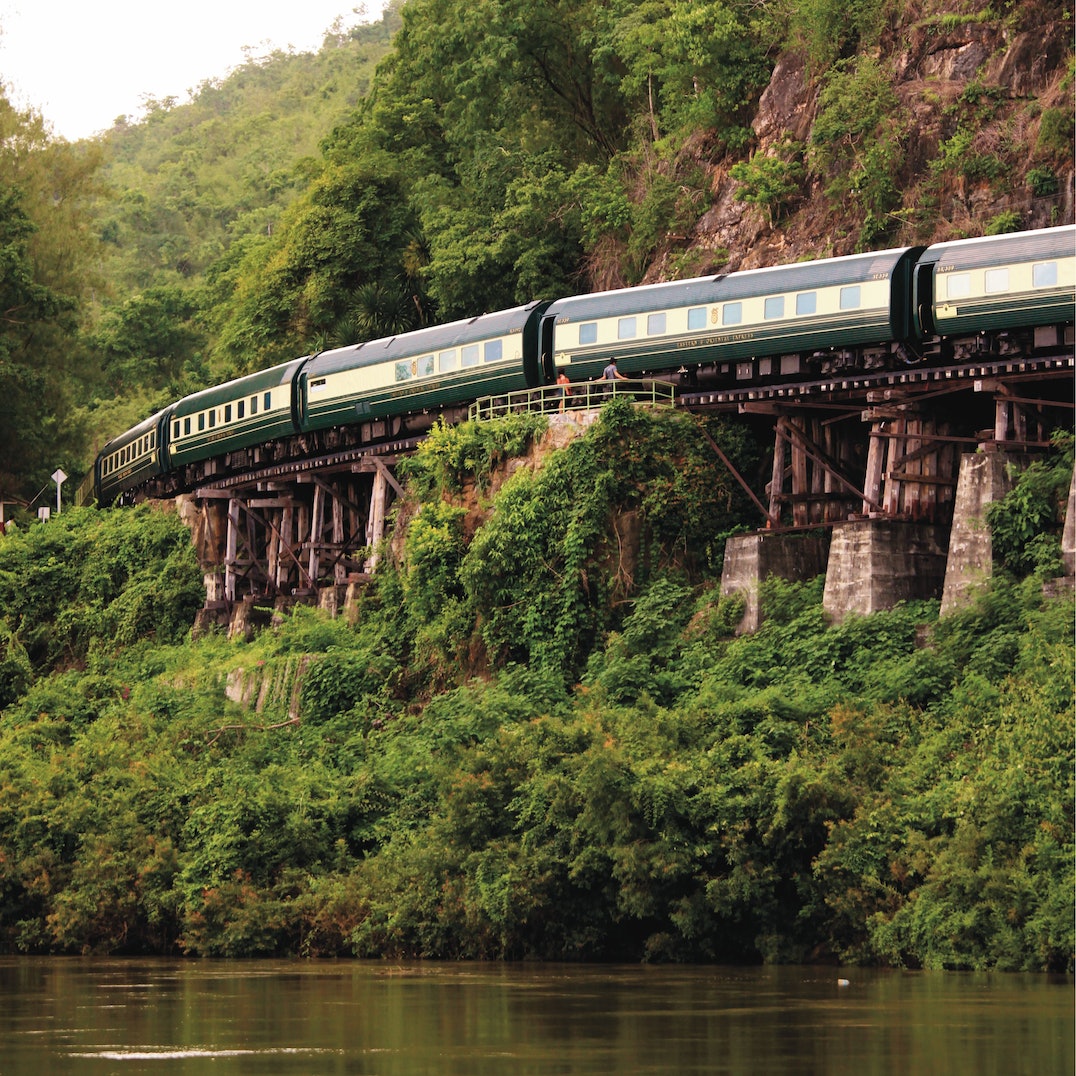 When we return to travelling, rail trips are going to become increasingly popular and this fantastic travelogue recounts Theroux’s four-month journey from London, through Europe, the Middle East, India and South-East Asia, before returning via the Trans-Siberian railway. Unusually for a travel book, Theroux concentrates more on the people he meets and what he sees from his train window, rather than the iconic cities he passes through.
Plan a future trip on the Eastern & Oriental Express in South-East Asia.
Buy the book

Down Under: In a Sunburned Country by Bill Bryson 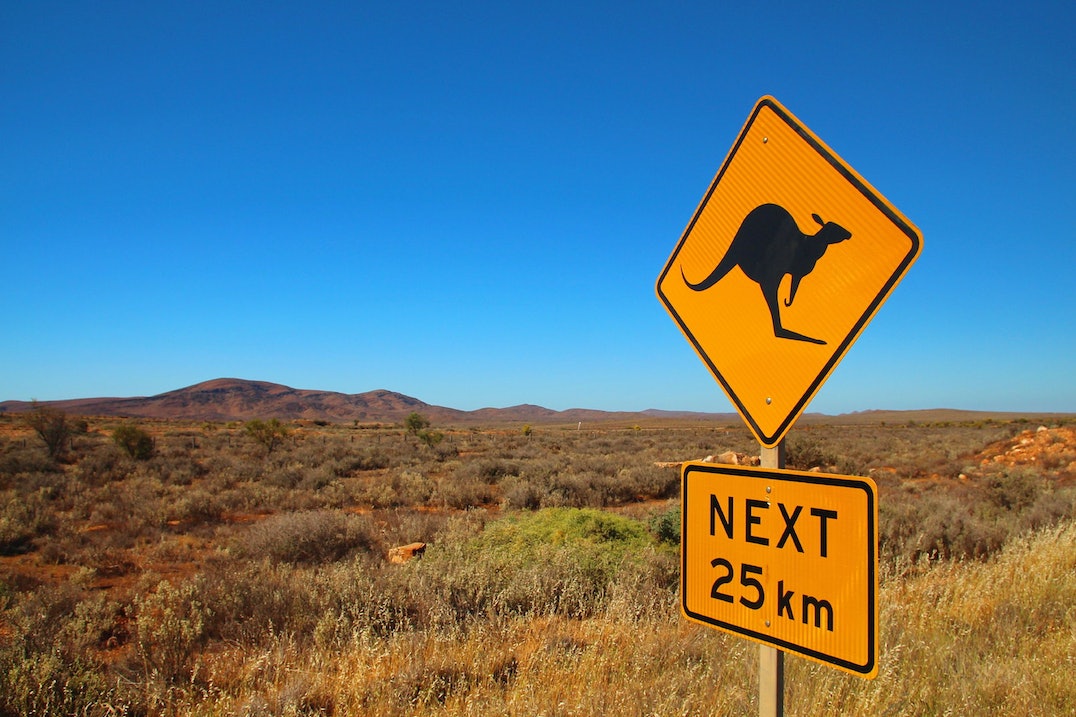 Any list of travel books has to contain at least one by Bryson, and the tale of his travels across Australia is a great introduction to the continent’s vast landscapes, myriad creepy-crawlies and off-the-grid towns. There’s a good deal of history woven in through his trademark, anecdotal style, with plenty of time given to the Outback, as well as major cities.
Plan a future trip to Australia with Wexas.
Buy the book

Driving Over Lemons by Chris Stewart 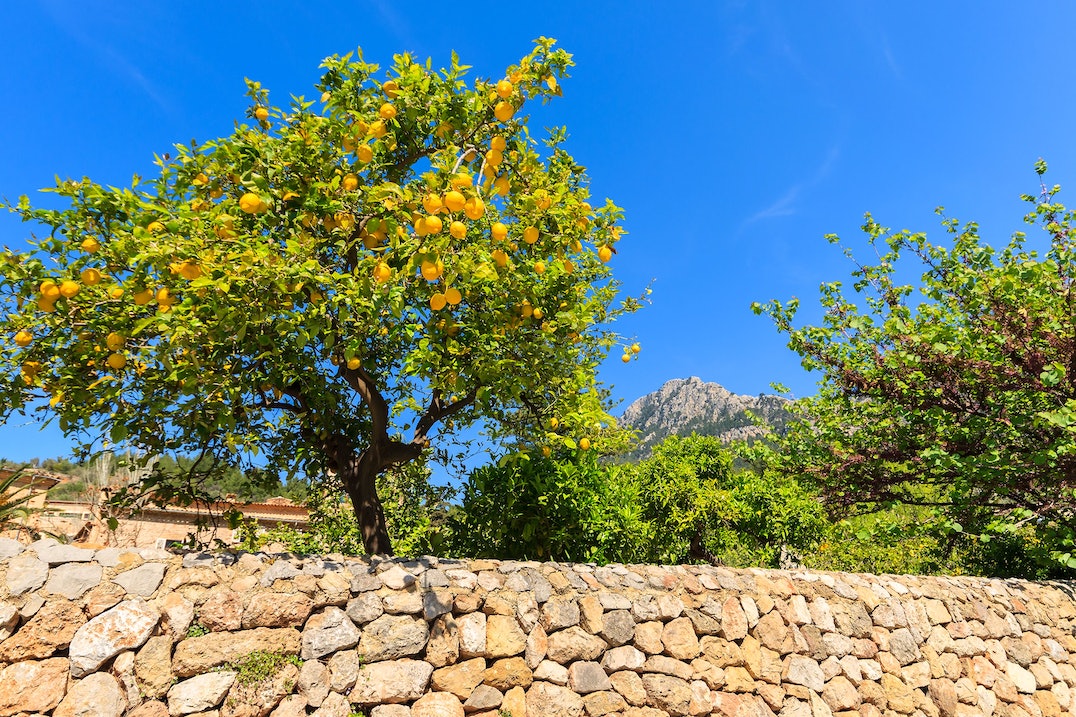 The perfect tonic for anyone longing for a hit of Spanish sun, Stewart’s unusual story sees him go from being the drummer in Genesis to becoming a sheep farmer on a remote mountain farm in Andalucia. Evocative without being syrupy, Stewart details the traditions and culture that still shape the region, and his bracing, straight-talking wife Ada brings a refreshing briskness to proceedings.
Plan a future trip to Andalucia with Vintage Travel.
Buy the book 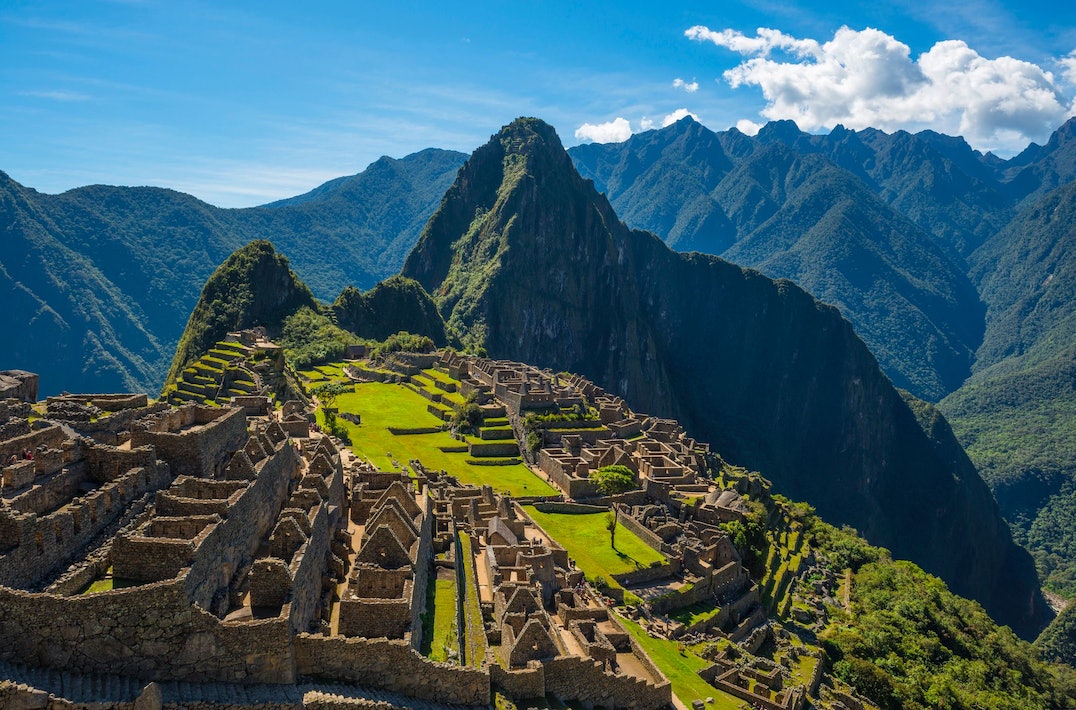 A fantastic introduction to Peru, Adams’ follows in the footsteps of legendary archaeologist Hiram Bingham, tracing his original route through Inca ruins and ancient cities. An easy, accessible read, it’s also packed full of historical detail about the Inca culture, and the exploits of Bingham, when he ‘rediscovered’ Machu Picchu in 1911.
Plan a future trip to Peru with Cox & Kings
Buy the book

Under the Tuscan Sun – Frances Mayes 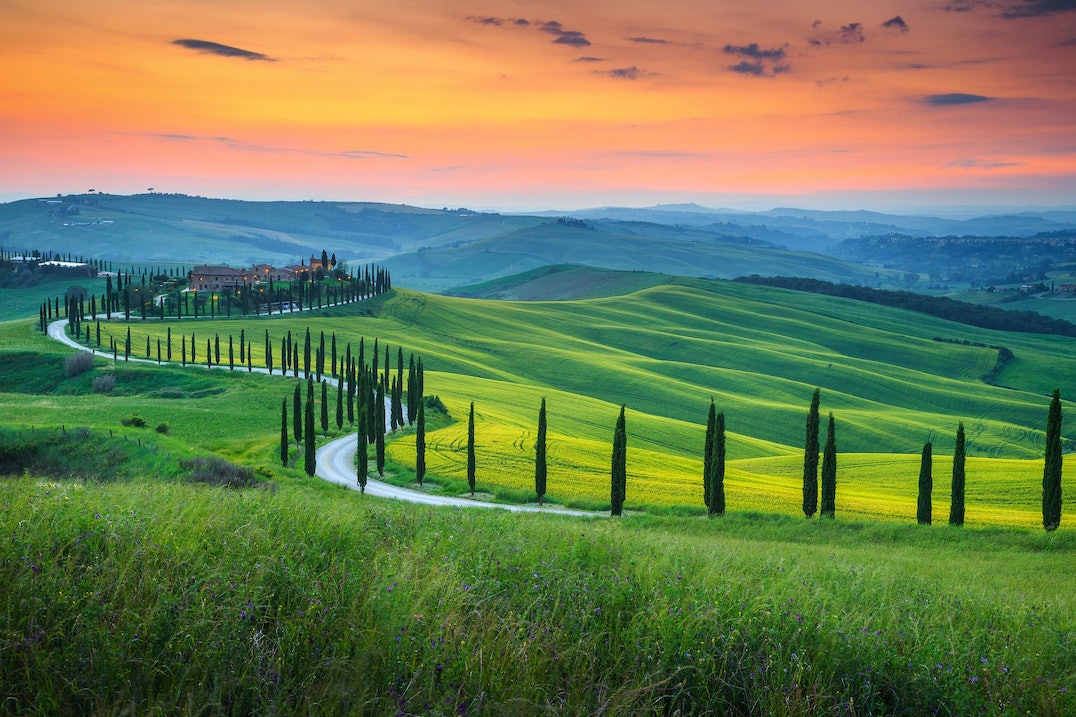 The memoir equivalent of a warm bath and a glass of Chianti, Mayes conjures up the sun-washed hills and picturesque towns that scatter the Tuscan countryside, with her first (and best) book charting her impulsive decision to buy a Tuscan farmhouse. There’s a predictable cast of charming-but-erratic Italian characters, but if you’re craving a hit of la dolce vita, this delivers in spades.
Plan a future trip to Tuscany with CV Villas.
Buy the book 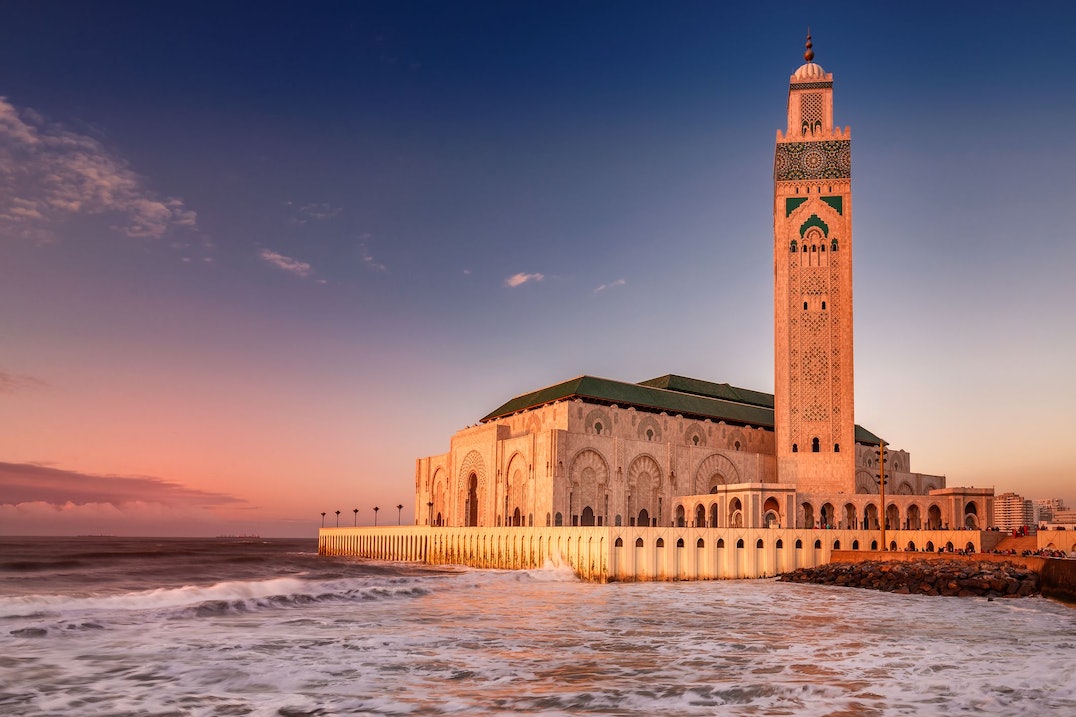 Travel bookshelves are full of stories about setting up home in a different country, but Shah’s tale of taking his family to live in a crumbling house in Casablanca is in a different class. Beset by jinns (devils), gangsters and completely impenetrable bureaucracy, this is a beautifully-written, inspiring tale of one man’s determination to escape the London bubble and give his kids an unforgettable childhood.
Plan a future trip to Morocco with Fleewinter.
Buy the book

In Patagonia by Bruce Chatwin 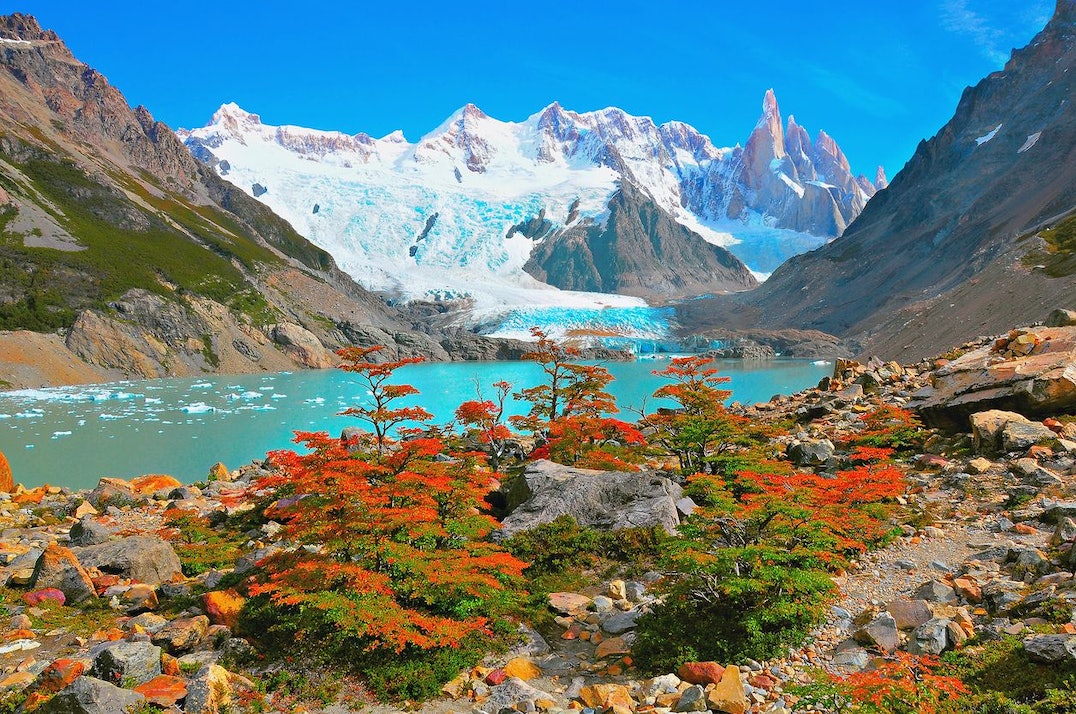 A masterclass in travel writing, Chatwin’s account of his time travelling along the Atlantic coast of Patagonia, around the tip, and back up the Pacific side offers a unique insight into one of the planet’s most extraordinary regions. The landscapes are glimpsed through beautifully-drawn vignettes of the people he meets and the experiences he has, all melded together with an internal voice that is entirely unique.
Plan a future trip to Patagonia with Rainbow Tours.
Buy the book 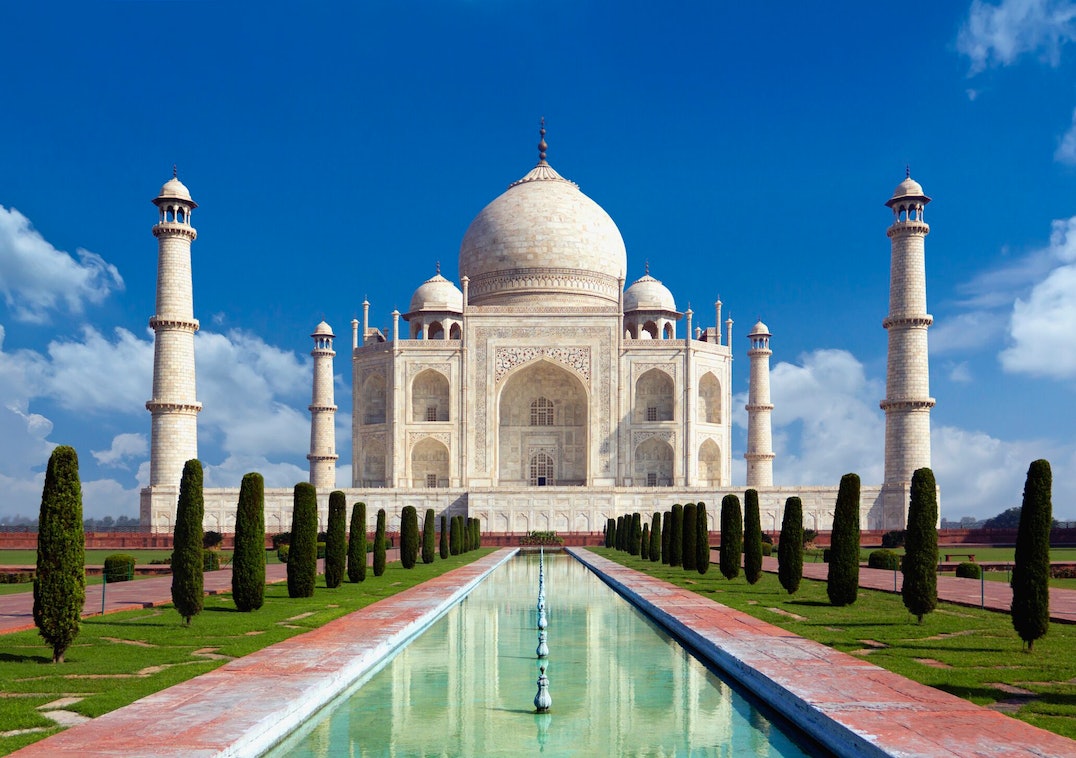 This three-part memoir, taking in Italy, India and Indonesia, is predictable, journey-of-self-discovery stuff, but Gilbert is an engaging writer and the descriptions of her time in Rome and Bali are enough to make you book a flight straight away. There’s a surprisingly spiritual side to her year of travelling, and if the middle section if a little stodgy, the happy ending should win over even the strongest of cynics.
Plan a future break in Rome or discover India or Bali.
Buy the book

On the Shores of the Mediterranean by Eric Newby 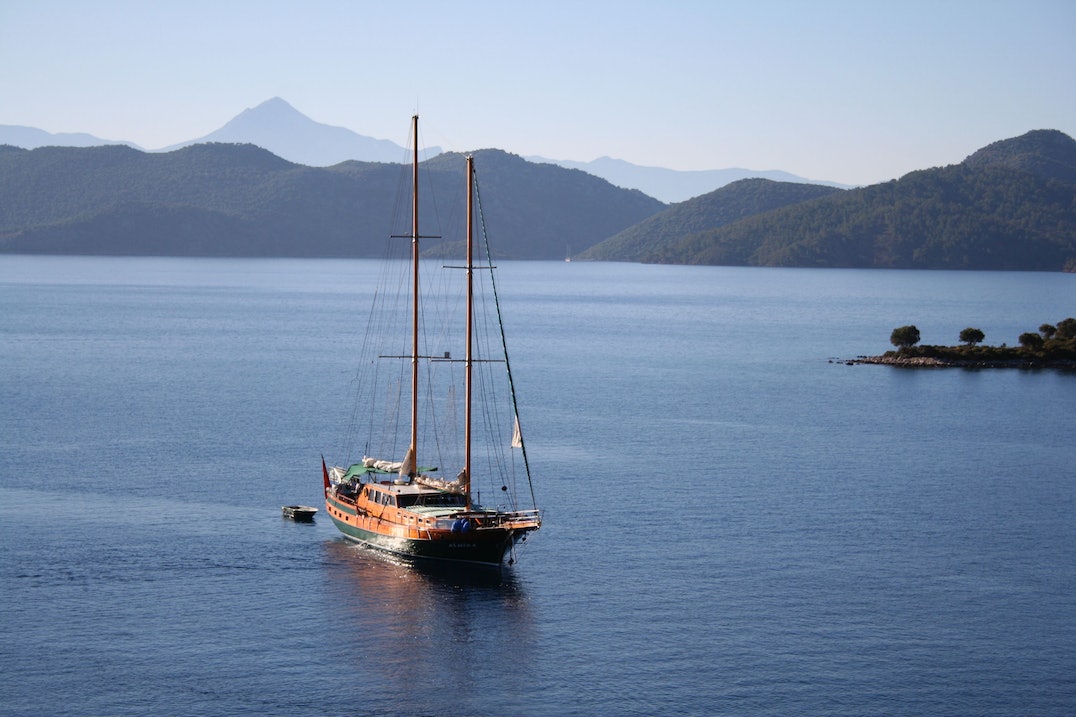 Soak up the sunshine with this hugely-endearing book by one of the all-time greats of travel writing. Newby and his wife travel from Italy around the Mediterranean coast of Greece, Turkey, Israel and North Africa, by bus, bike, boat – and even on foot, lurching from one disaster to another. Written in the mid-1980s, it’s a glimpse of another era in travel – and in Europe – and is all the more charming because of it.
Plan a future trip to Turkey with Simpson Travel
Buy the book 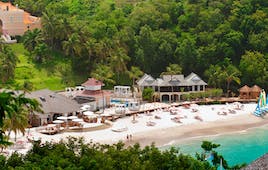 Best Solo Trips After A Break-up 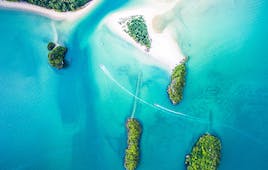 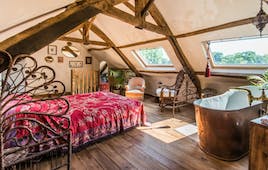 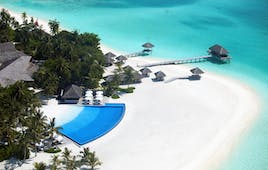 How To Cure Your Travel Cravings