Looking for a holiday with a difference? How about staying in the locations featured in films that you love? Many film sets and location houses double up as holiday rental properties. You can stay in Ola and Jakob’s house from Sex Education, sleep in the Jurassic Park wilderness, play 007 or immerse yourself in Jane Austen’s world.

Here are nine holiday lets that have starred in a film or TV. 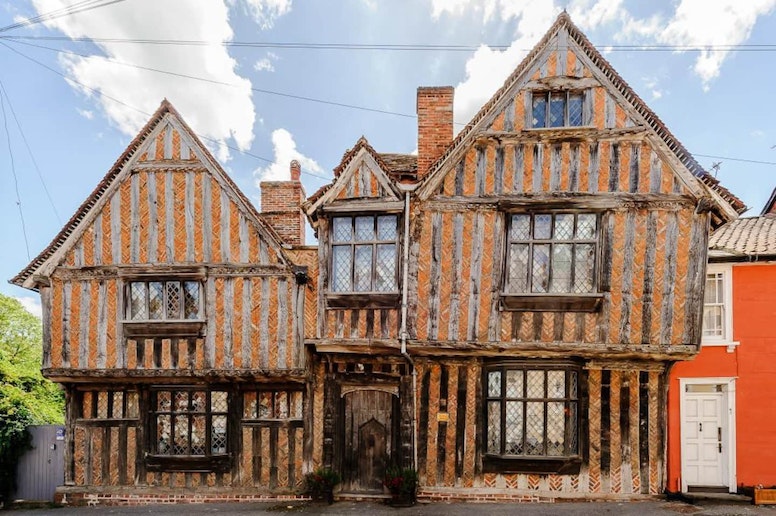 For devoted Harry Potter fans, there will never be enough locations to visit. But unlike King’s Cross station or York’s The Shambles (supposedly inspiration for Diagon Alley), you can actually stay at De Vere House in Lavenham, which is used in the Deathly Hallows Part 1 to depict Harry’s childhood home before he is orphaned by Lord Voldemort. Available through Airbnb, it is every bit as characterful as you might hope from an exemplary house in Lacock, the country’s best-preserved medieval village. An added bonus? You can also spot some of the filming locations used in Downton Abbey. Book it here. 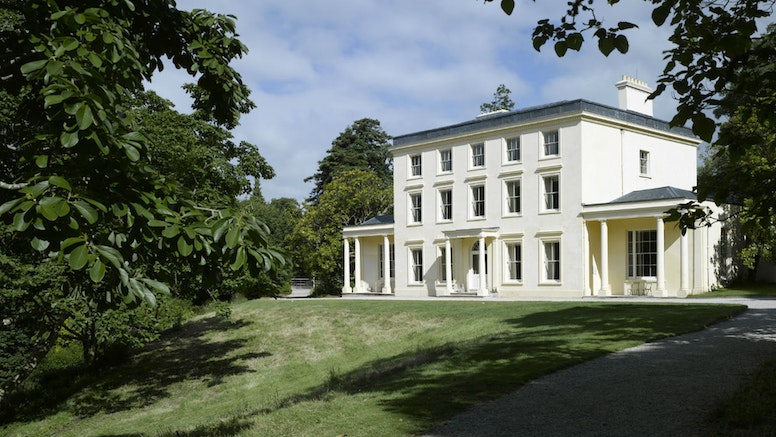 For fans of Agatha Christie, this one will have double significance. For not only can you holiday in an apartment on the estate where Dead Man’s Folly, starring the inimitable David Suchet, was filmed, but Greenway was the former home of Agatha Christie herself. There are three cottages to choose from at this extremely beautiful location on the River Dart. One must only hope that should tragedy or intrigue strike during a stay, our little grey cells will be equal to the task. Book it here. 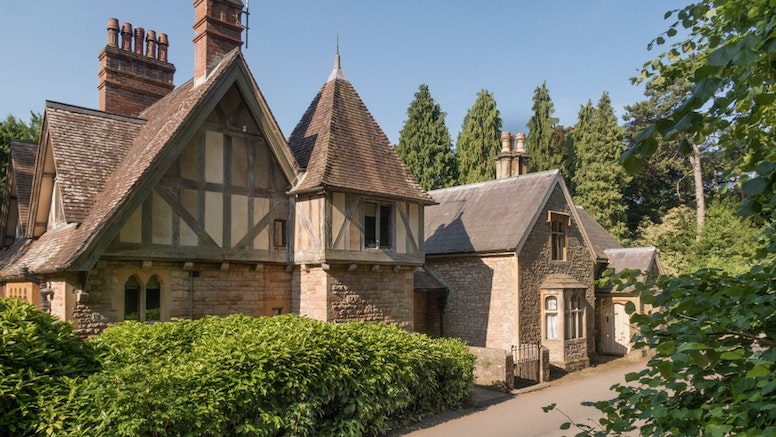 Those who loved Sherlock, starring Benedict Cumberbatch and Martin Freeman, really loved Sherlock. Famously, the deerstalker-donning sleuth lived on Baker Street. And yet you can still escape the city and revel in a slice of television history by staying at Tyntesfield neat Bristol, at which much of The Abominable Bride episode was filmed. There are three holiday cottages, but we like The Chaplains Cottages best, in all their Gothic Revival glory. Book it here.

The Bull Pen at Blistors Farm, Forest of Dean 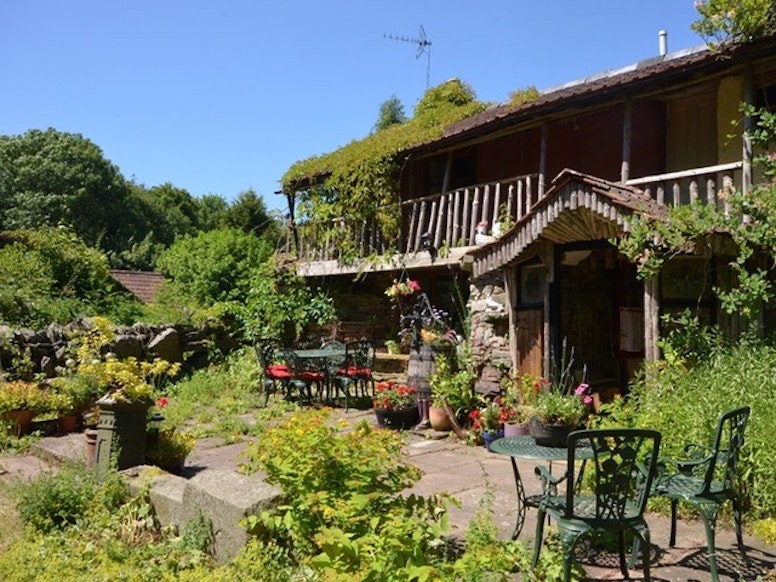 If you’ve been watching the raunchy comedy-drama series Sex Education, you’ll recognise the blissful home of 16-year-old Ola and her DIY-crazed father Jakob. Formerly a cowshed, it is The Bull Pen at Blistors Farm in the Forest of Dean. When this characterful house in the Wye Valley isn’t being used for filming, it is available as a holiday rental. The cosy countryside retreat, which has wooden beams and an open fire, sleeps up to nine people and welcomes dogs. As you’ll recall from the series, the interiors are 70s style. The property has secluded gardens, a tennis court, a private hot tub and beautiful views over the Wye Valley. Book it here.

This iconic villa overlooking Lake Como was made famous as a hideaway in James Bond: Casino Royal. The villa, which takes strong influences from the medieval and renaissance period, is divided into several apartments. You can rent out a comfortable one-bedroom self-catered apartment on the second floor for a minimum of four nights. Villa Gaeta, which has two towers, is considered one of the most beautiful villas on Lake Como. Guests have access to the lake-front gardens and the villa’s private beach or can rent a boat in nearby Menaggio. Book it here. 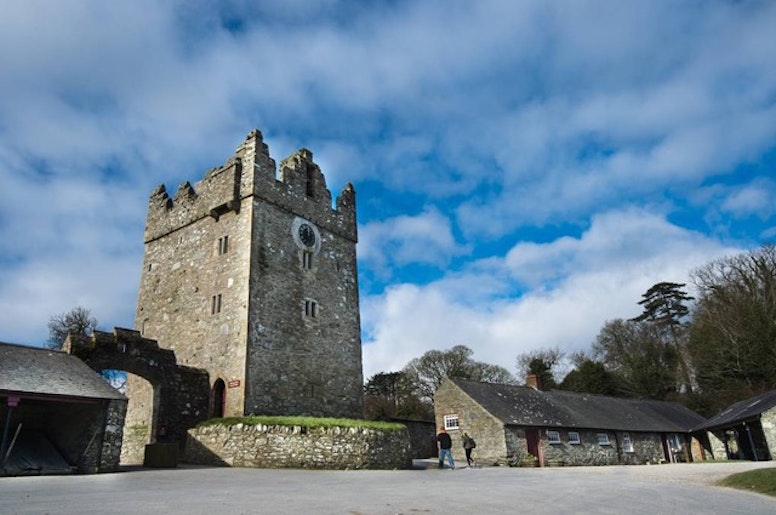 Looking for a medieval fantasy? The historic farmyard of Castle Ward in Northern Ireland was made famous as the setting for Winterfell in Game of Thrones. You can stay at Potter’s Cottage, the quaint, single storey stone cottage that is situated on the shores of Strangford Lough. This dog-friendly two-bedroom cottage with its pretty white-washed stone walls is a National Trust property. Guests can explore the formal gardens and 820 acres of woodland on the estate of the 18th-century mansion. Fancy spending the day as a Stark? Visitors can book in on a Game of Thrones experience. There’s even a replica of the Winterfell Archery Range in the courtyard. Book it here. 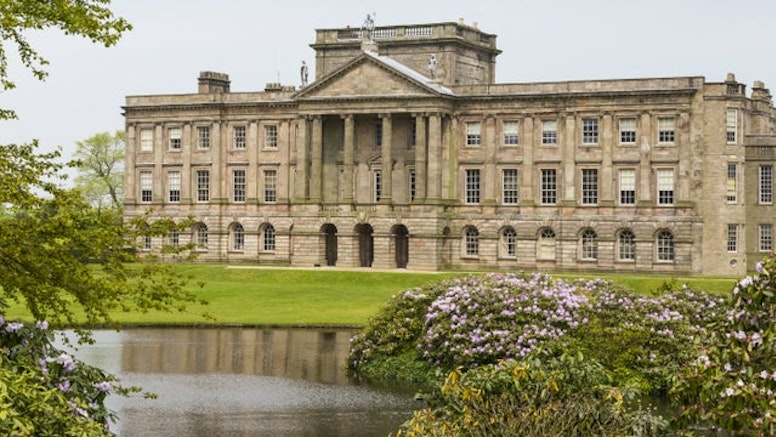 Take your very own Mr Darcy and relive the BBC adaptation of Pride and Prejudice which was filmed at Lyme Park in Cheshire. The house and lake stood in for ‘Pemberley’ and provided the backdrop for the iconic scene where Mr Darcy (ahem, Colin Firth) strides out of the lake to meet Elizabeth Bennett. Guests can book to stay on the estate in the Edwardian cottage East Lodge which is nestled on the boundary of Lyme Park’s historic deer park. East Lodge has two bedrooms and its own garden. It overlooks the historic cage banqueting tower which was used as a 16th-century hunting lodge. Book it here. 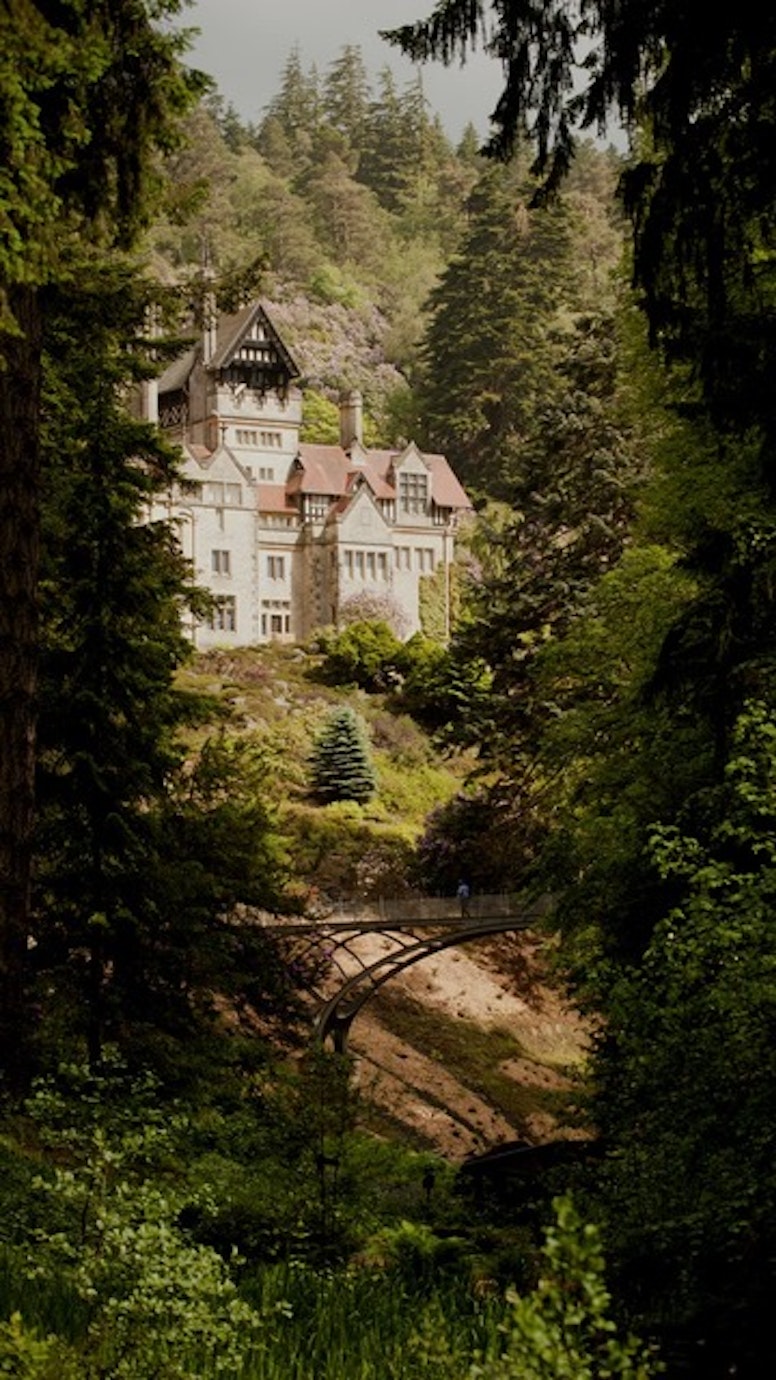 In the smash hit Jurassic Park: Fallen Kingdom, there is a Victorian country house called Lockwood Manor which was the mansion of character Benjamin Lockwood, played by James Cromwell. Remember the one? In the real world, this is Cragside in Northumberland. Guests can book to stay in Garden Cottage, which has two bedrooms and is set in the formal gardens of the estate (a stay also gets you free access to the Cragside gardens, house and woodlands). Guests will recognise the house, iron bridge and surrounding coniferous landscape from the film, and while they won’t spot dinosaurs during their stay, they will have views extending over the Italian Terrace to the Coquet Valley. Book it here.


Monarch of the Glen 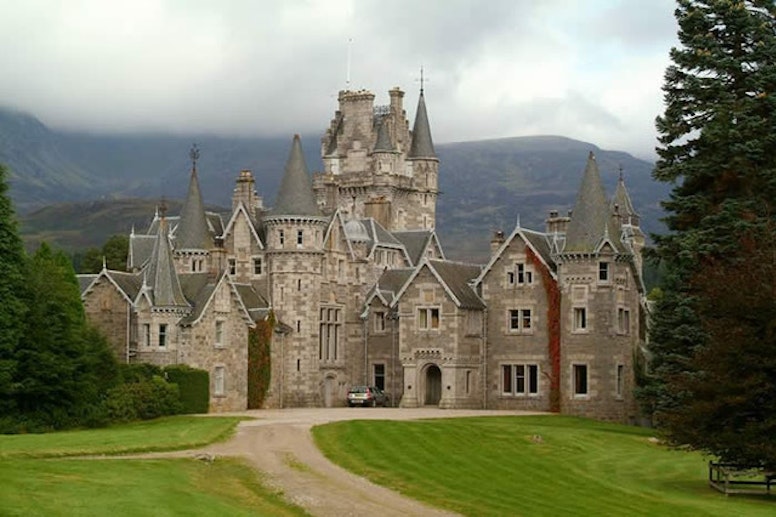 Looking for a fairy-tale holiday rental in the heart of the Highlands? You can book a week’s stay at Ardverikie Estate which you will identify as Glenbogle from the BBC drama Monarch of the Glen. Ardverikie also had starring roles in Mrs Brown and Salmon Fishing in the Yemen. The traditional sporting estate has self-catering holiday cottages and lodges that can sleep three to thirteen people. Guests can go walking, climbing, bird watching, fishing or book exclusive tours of the main reception rooms of Ardverikie Castle. There, they can peek inside the family home, which has remained largely untouched since it was built in the 19th-century. Book it here.

Do you long to idle away days in an Italian idyll? These are the hot properties to buy now – at all budgets.

As she smashes it in Hamlet, we celebrate the finest moments of the hottest British actress in town.

As his latest period drama The Gilded Age lights up the winter, we look back on a long and fruitful career. 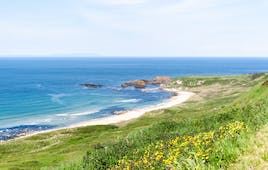 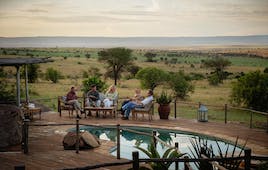 How To Book A Private Family Safari in Tanzania 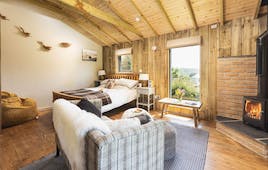 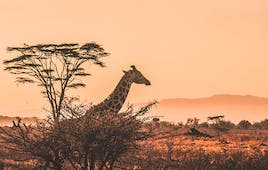 Visa and Tests: How To Travel To Kenya During COVID