9 Great Film And TV Locations You Can Visit

A great TV or film location can steal the show. These are a few knock-out examples that are open to visit.

Hollywood will forever be the town most synonymous with cinema. And yet, when it comes to period dramas, it can’t hold a candle to the UK for real-life locations that have not been constructed as a series of facades in a studio. Simply, the British Isles abound with majestic and magnificent stately homes that are just the thing for wafting around in empire line dresses. Here, we round up nine of the best to visit. Austen-esque frocks optional. 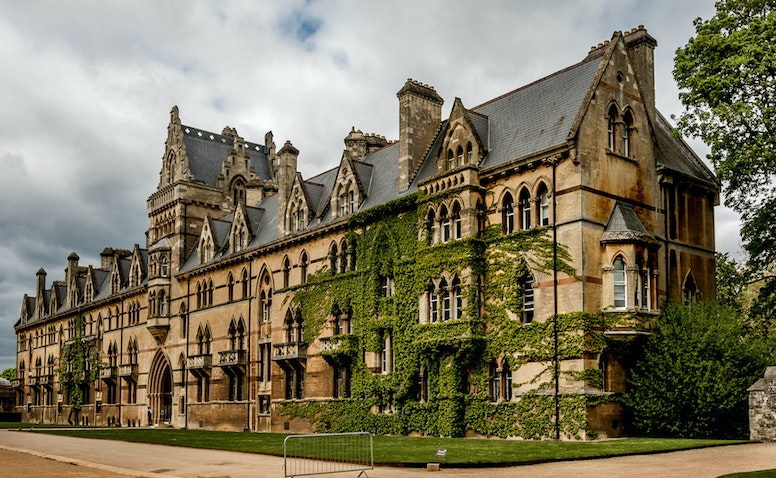 Christ Church College, Oxford, ranks amongst the most famous of the thirty-nine colleges that make up the university. There are a few good reasons for this. First, and somewhat unusually, it houses a cathedral, which doubles as a college chapel, making it unique in the Church of England. Second, its gothic façade overlooks a meadow, right in the heart of the city, upon which cows graze, thus creating a pastoral haven slap-bang in the middle of town. And third, it counts among its alumni royalty, some thirteen Prime Ministers, and the genius likes of Albert Einstein, John Ruskin and WH Auden.

In the 1980s, Christ Church became synonymous with the popular TV adaptation of Evelyn Waugh’s Brideshead Revisited. In the show, as in the book, it is the college of its teddy bear-wielding, devastatingly charming but tragic protagonist, Lord Sebastian Flyte. However, it is undoubtedly its Harry Potter filming location credentials that make it the by far the most popular college with tourists. While other locations around Oxford were also used – notably the Bodleian Library’s Divinity School as the Hogwarts infirmary, as well as New College cloisters – it is Christ Church that is most recognisable to fans. The hall doubles Hogwarts’ dining hall, scene of both wizarding jeopardy and triumph. Imposing rather than the most beautiful of colleges (try Magdalen for that), it is nonetheless spectacularly striking, set amid the bucolic meadow and with the stalwart Christopher Wren-designed Tom Tower keeping time as it has always done. Visit it here. 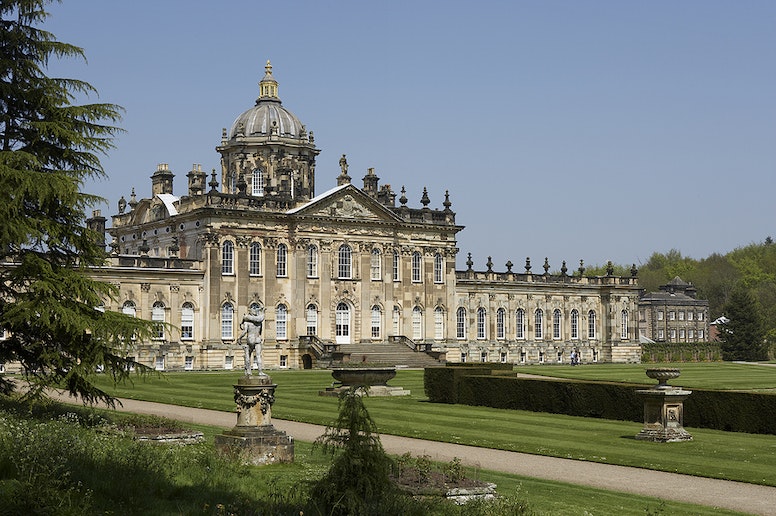 For those more interested in the Brideshead connection than the wizarding world one, another must-stop on any tour of filming locations is the resplendent Castle Howard in Yorkshire. Doubling as the eponymous Brideshead – home of the glamorous but doomed Marchmain family – the English Baroque splendour of the John Vanbrugh design (with Nicholas Hawksmoor) convinces utterly in its power to lure the narrator, Charles Ryder, deeper into a love affair with the family. Wander around the garden and imagine yourself in the happy summer that Charles and Sebastian spend drinking and frolicking in the grounds. Other films part-shot at Castle Howard include Stanley Kubrick’s Barry Lyndon and, more recently, Death Comes To Pemberley. Find out more about visiting here. 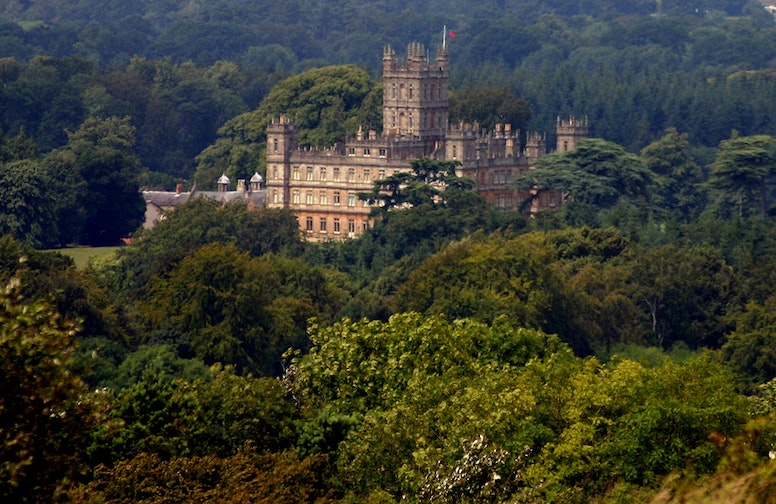 Although there are records of the estate that date back all the way to 749, Highclere Castle as we know it was fashioned into life by Sir Charles Barry, famous as the architect of the Houses of Parliament. The current home of Lady Carnarvon and her husband, the eighth Earl, it has known many incarnations, not least as a hospital for wounded soldiers in World War One. Most recently, of course, it found fame as Downton Abbey, the home of Lord and Lady Grantham, their three warring daughters, and a raft of (often also warring) servants below stairs. Visit the website to book onto one of its brilliant guided tours.

The Pursuit of Love


The recent adaptation of Nancy Mitford’s The Pursuit of Love, written and directed by Emily Mortimer, split opinion. Broadly speaking, devotees of the books loathed it, with some grudging appreciation for Andrew Scott as Lord Merlin. Others less steeped in the word of Mitford, adored the glamour, the costumes and the locations. On that last point, much of it was filmed in Bristol, at Bottle Yard Studios. But Alconleigh, home of the eccentric family of Radletts and the famous ‘Hons’ cupboard’, was supplied by Rousham House in Oxfordshire – not a million miles from Asthall Manor, upon which the Alconleigh is based. Find out how to visit the house and William Kent-designed gardens here. 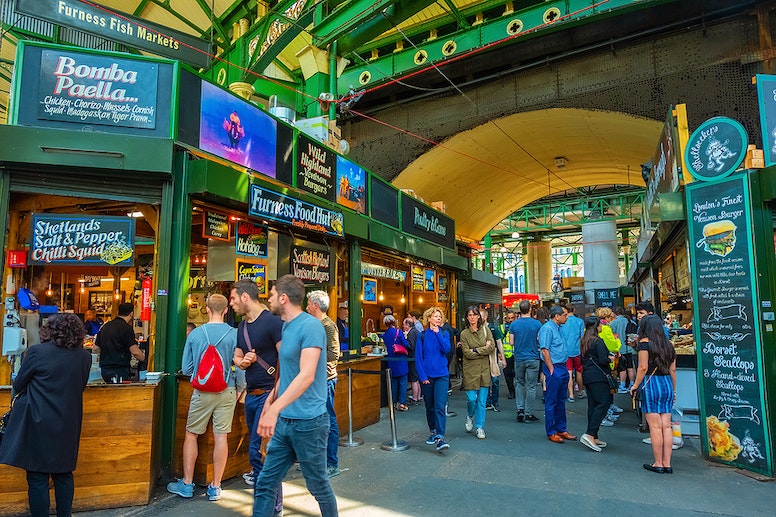 Fans of the hapless singleton Bridget Jones will doubtless recognise Borough Market from the film adaptation of the ever-popular Helen Fielding books. It is through the empty farmers’ and foodies’ stalls she wanders home – disconsolate and in a bunny costume – and right round the corner from her flat, outside which she kisses Mark Darcy in the snow for the first time. Find out more about visiting here.


The Keira Knightley-starring version of Pride & Prejudice (2005) was shot undeniably beautifully, with Chatsworth standing in for Mr Darcy’s famously persuasive Pemberley Estate. But, like so many others who came of age in the nineties, we’ve always had a soft spot for the 1995 Andrew Davies TV series, which starred Jennifer Ehle and Colin Firth. In that rendition, the National Trust-owned Lyme Park in Cheshire, right on the edge of the Peak District, assumes the role of Pemberley – and it is here that we see Mr Darcy plunge in for that al fresco swim, which sent pulses racing up and down the land.


If you fancy a greatest hits experience when it comes to British filming locations, there is nowhere quite like the extraordinarily beautiful Lacock in Wiltshire. Owned in its entirety by the National Trust, the village pretty much the same as it did 200 years ago, a medley of buildings that date from the 13th-century at their oldest to the 19th-century at their newest. Since it is so perfectly preserved, Lacock naturally lends itself to period drama filming. As such, its grid of four perfect streets have appeared in Downton Abbey, Pride & Prejudice, Harry Potter, The Hollow Crown and Wolf Hall, among others. Read more about how you can visit this quintessential English village here. 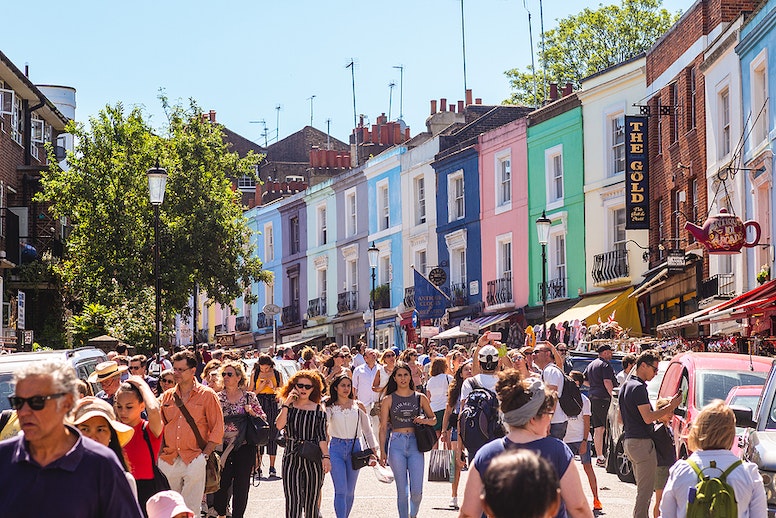 Who can forget Hugh Grant and Julia Roberts’ turns in Notting Hill, the sweet rom-com that told the love story of the bookseller with the blue front door and the Hollywood star who falls, somewhat reluctantly, for his bumbling charms. If you can find Ladbroke Gardens, you too can exclaim ‘whoops-a-daisy’ while trying to scale the railings – and you may just find that door on Westbourne Park Road. But mostly come for the fun of rifling through bric-a-brac on the market and ogling those pretty pastel-hued houses. 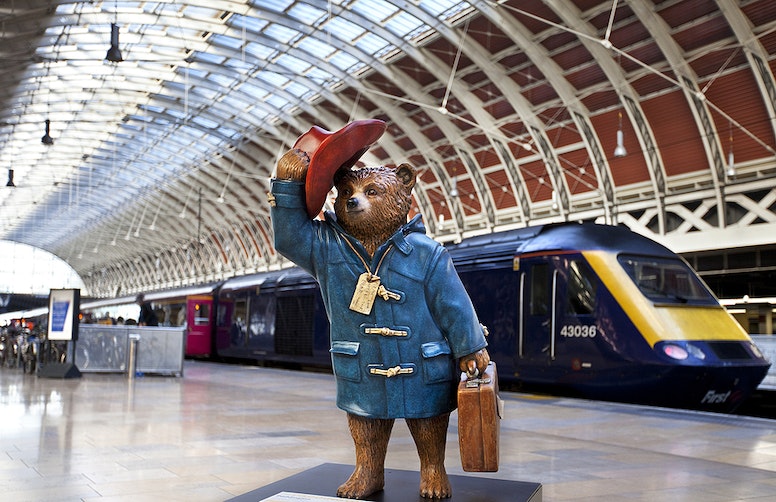 Everyone’s favourite marmalade lover from deepest, darkest Peru was brought charmingly to life in the Paddington and Paddington 2 films, in which the hapless young bear gets into all manner of scrapes, including being thrown into prison on account of the scheming of an egomaniac past-it actor (Hugh Grant again). The story starts here at Paddington Station, with the kindness of the Brown family and one ursine furball, wearing a duffel coat and a sign round his neck reading, ‘Please look after this bear.’ Come to see his statue, and then hop on a train to one of the destinations listed above.

The master has just released a long-awaited new song – his first in nearly a decade. We take a look back at the best of the best Dylan.

Step into the enchantedly dark fairy tale world of the extraordinary paper sculptor. 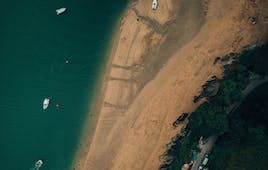 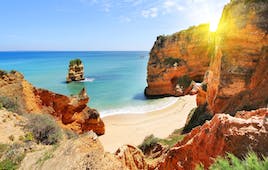 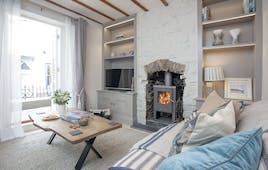 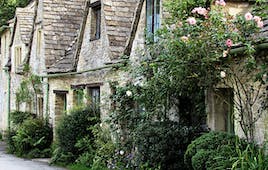