The marvellously miscellaneous life and loves of Mr Schott.

‘But very little is known about Ben Schott, the book’s author, designer and researcher. Who is he? An elderly librarian with half-moon spectacles and cobwebs in his hair?’ wrote The Telegraph of Ben Schott, whose series of miscellenies have sold in the millions all over the world.

Such anonymity when it comes to authors of runaway bestsellers is rare indeed. And yet Ben Schott falls into a near-unique category: that of exceptionally successful writers who never actually intended to write. After what he calls an ‘astonishingly brief’ foray into the world of advertising, he spent the decade after graduating from Cambridge (with a double first, no less) working as a portrait photographer. Snapping for the likes of The Independent, The Times, The Sunday Times, he captured the great, the good and the notorious, from Hugh Grant to Tony Blair to Enoch Powell.

His life miscellaneous all began with a homemade Christmas card. Impressed and amused, his friends and clients egged him on, encouraging him to turn the curiosities contained within those festive missives into something more permanent. Their instincts were spot on. That was in 2002, and it took just a few weeks for Schott’s Original Miscellanies to become a bestseller; it was, clearly, just the diverting thing the world needed at that moment. Follow up miscellanies and almanacs ensued, and, combined with his Schottenfreude, they have sold some 2.5 million copies. Not bad for a project whose realisation required much arm twisting. And as if this wasn’t enough, he has become the latest author to carry on the Wodehousian tradition and resurrect Jeeves and Wooster, writing two critically acclaimed books authorised by the Wodehouse estate: Jeeves and the King of Clubs and Jeeves And The Leap of Faith.

He tells us about unexpected name-checks in TV shows, the perfect waterside Italian idyll and which London building takes him back in time. 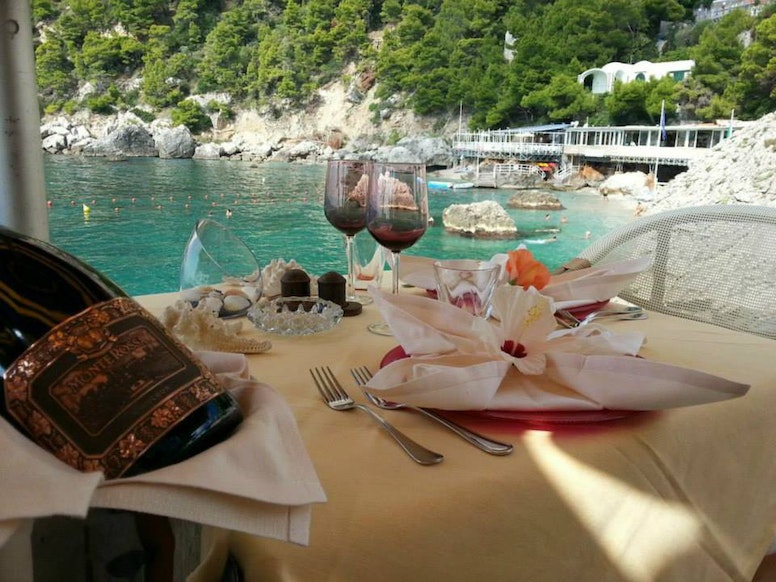 On a chair facing Capri … at a table called ‘Positano One’ … on the dock of a restaurant called Lo Scoglio… along Italy’s Amalfi Coast.

See above. As a consequence of the incomparable food, the unquenchable wine, the glorious sunshine, and the fabulous family of owners, Lo Scoglio is one of the few places I am consistently aware of being happy in the very moment.

It may not exist, but I like to think there’s some super-secret black card that gets you automatically upgraded to first class.

This is a toss-up between being a question on the German version of Who Wants to be a Millionaire, being name-checked in a bonkers piece of dialogue in ‘Billions,’ or being quoted in the Oxford English Dictionary. (To help define the word ‘septuary’.)

My parents: who jointly and severally have an amazing combination of left-brain IQ and right-brain EQ. All of the work of which I am most proud attempts to zig-zag between these two poles. 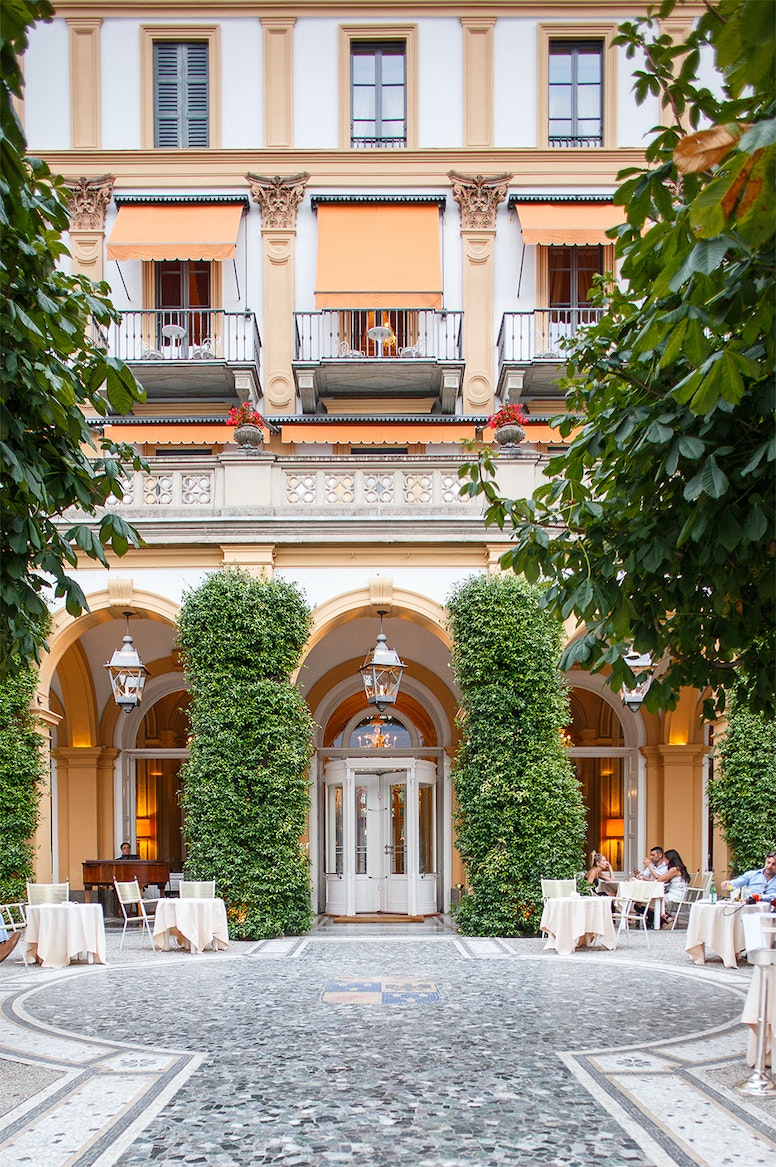 I think I could eke out a meagre existence at Villa d’Este on Lake Como.

The photomonteur John Heartfield (1891-1986), who pioneered a new form of agit-prop art, and took on the Nazi image machine single-scissored.

Fernet-Branca. I assume that’s the kind of spirit you mean? 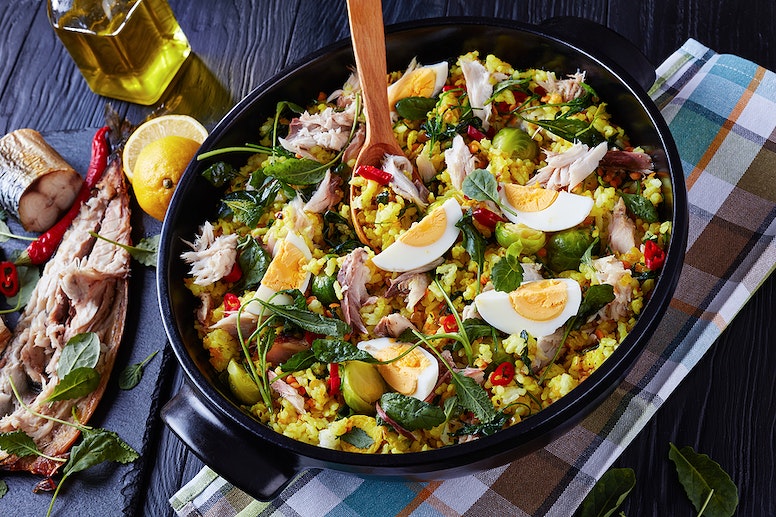 Kedgeree. It is a pest to perfect (many moving parts) but a delight to eat. I especially enjoy cooking it for people who have never tasted it before. 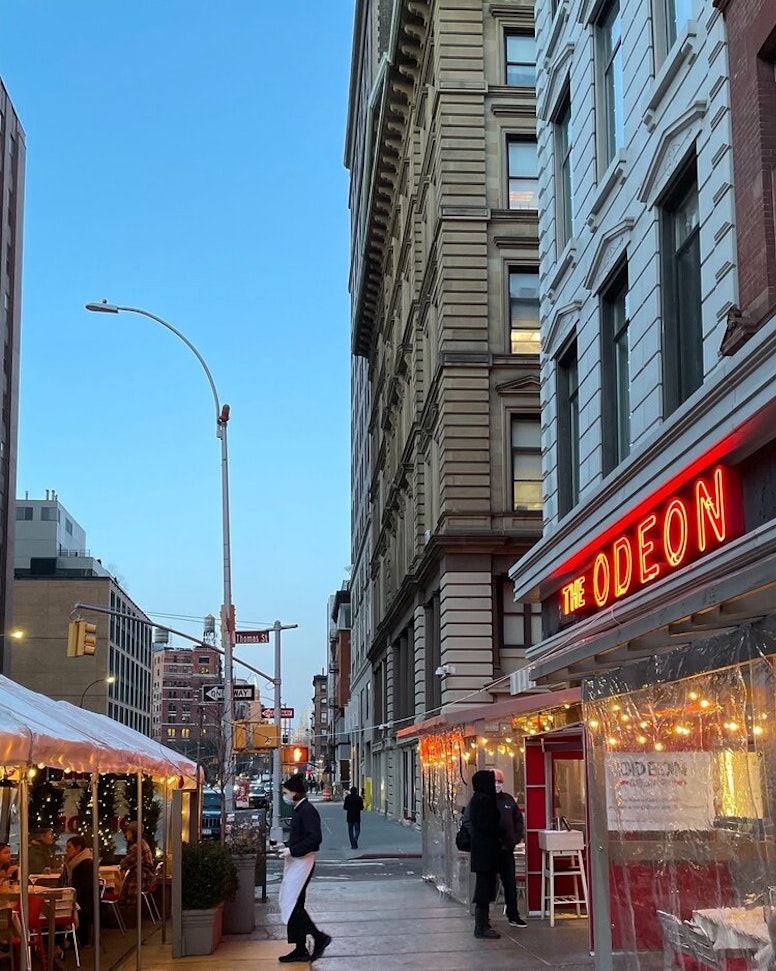 I am seldom undelighted by a late-night supper at Odeon in New York City. And then a drink at the bar at Gene’s just up the road on West 11th.

As much as I hate everything about its design and functionality, life would be hard without the BBC Sounds app.

Cutting board, scalpel and steel ruler.

I’d love to spend time with my great-grandparents. My great-grandmother Zoe, for example, was a suffragist who drove a London fire engine during World War One. But to me she was just a nice, white-haired old lady who taught me croquet. Youth is wasted on the young.

The Dennis Severs House, in Spitalfields. It is the closest I have ever come to time-travel. Book a candlelit tour, have a stiff drink before you enter, and dive into the grand immersive folly.

Wait — is your screen ever actually off?

The delight is in the details.

Discover how to find the best online story-time for your children. 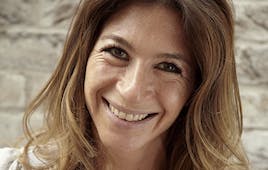 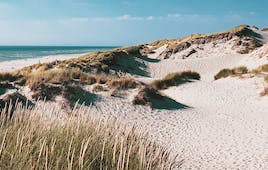 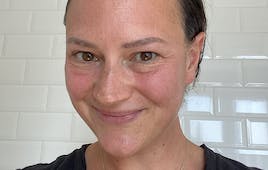 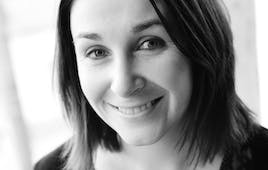