Frankie Dettori, 40, the most famous Flat racing jockey in the world, came from Italy to the UK as a teenager to develop his riding skills at Newmarket. He became the first jockey for Sheikh Mohammed, has been crowned British champion jockey three times and won nearly all the world’s top races, making history when he rode all seven winners at the 1996 Ascot Festival.

Racing Post - I always look at this great racing website to see what horses I'm due to be riding, study the form and watch old races again. Everything’s on there and it's fantastic for anyone who loves the sport.

Ferarri - I LOVE fast cars and I've had a few Ferraris in the past, so I often go to their fantastic website to take a look at any new models that are coming out and watch the latest videos which are always beautifully shot and make me want to go out on the road straight away!

Sporting Life – this is a great website for all the sports news. I like to follow what's going on in football and this is the best place to find out quickly.

Arsenal - if I want the latest news on my beloved Arsenal, I go here. It's a really well put together site, but there's not been any news of us winning trophies in the last few years so I'm not so happy about that!

Maserati - I told you I loved fast cars! I've just got a new Maserati which is fantastic and I've spent a lot of time on their website recently.  I really like the way you can configure a car with the colours you want and see exactly what it will look like. 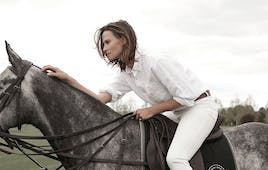 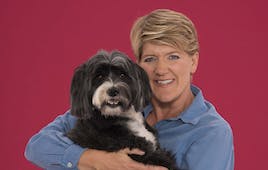