How many people get to describe themselves as ‘adventurers’? They may be a seriously endangered species but Countess Alexandra Tolstoy certainly counts among their modest number. A modern day rarity, she is an Anglo-Russian explorer whose chief means of transport is horseback, upon which she leads tours across her beloved Kyrgyzstan and the former Russian Empire. For anyone who lusts for the life intrepid and to discover such beautiful lands under her careful and knowledgeable guidance, she arranges bespoke trips via her eponymous travel company, Alexandra Tolstoy (do also follow her company on Instagram for a taste of her jaw-droppingly beautiful expeditions).

To flesh out the picture of her life’s extreme romance, she is a descendant of the Russian author Leo Tolstoy; she married an Uzbek horseman whom she met while travelling the Silk Road (a formative trip); and later re-married, this time to the man who came to be known as Putin’s banker. Today, she is in lockdown a long way from the Russian Empire, in her childhood home in the English countryside, where she spends most of her time out of doors, playing and reading with her three children.

Her dauntless spirit of adventure is the abiding refrain of her life. While most people spend their gaps years inter-railing or on supervised volunteering programmes overseas, in 1999 Alexandra spent hers travelling the length of the Silk Road, from the ruins of Merv in Turkmenistan to Xi’an in China with a friend whose dream it was. As she says, that friend’s ambition ‘changed my life.’ She became hooked on the itinerant life, and after that expedition came to its natural end, rather than zip off home by air, instead, she and her first husband Shamil Galimzyanov, went off to explore Mongolia, in the company of no one but some packhorses.

Her tours started organically when, after giving a talk about this trip at the Royal Geographic Society, she was approached by an audience member enquiring about the possibility of joining her on a journey. Then arranged by word of mouth, they became extremely popular amongst those seeking the freedom she found, chiefly in Kyrgyzstan, where the mountainous terrain and beautiful horses come together to form the basis of the ideal expeditions.

After Alexandra met the father of her three children, Sergei Pugachev, they lived as oligarchs, although she later professed herself relieved to leave that life behind and return to what felt more like her roots: embracing the embroidery and craftsmanship of Russian makers, and returning to lead tours across the lands she so loves.

And if you like her style? Well, you can even buy it. As well as running a travel business, she also set up Preloved by Alexandra Tolstoy via which you can snap up some of her extraordinary vintage pieces as well as a well-edited selection of carefully curated designer pieces. 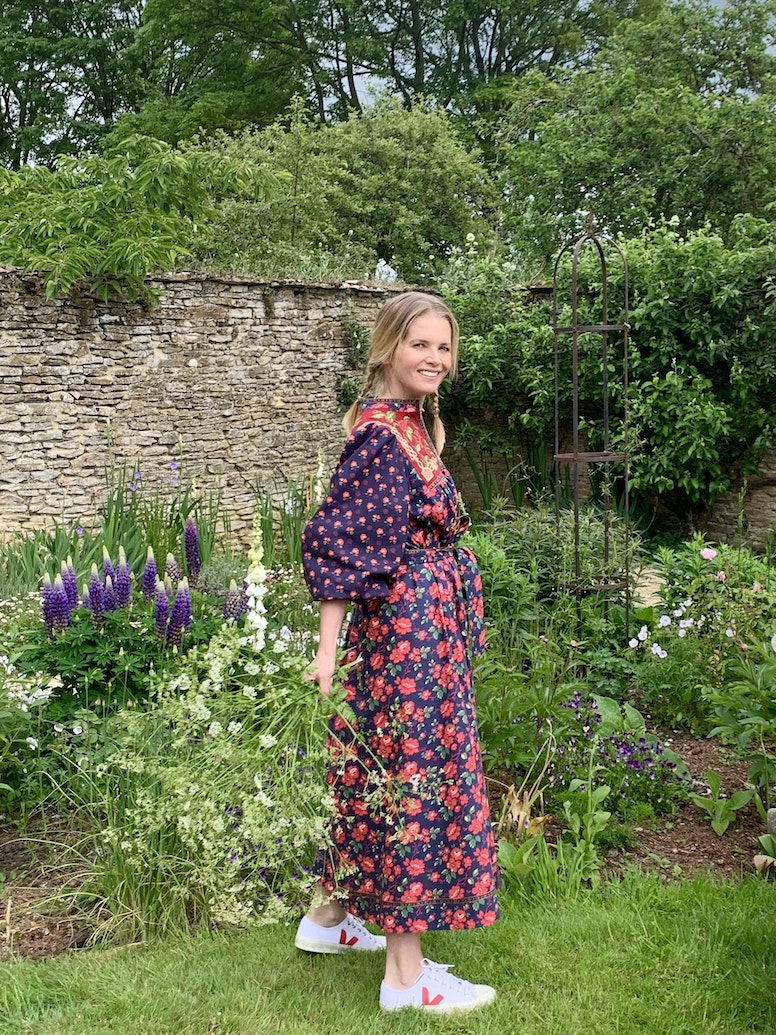 Fascinated by her life? Join the club. And also do watch the new wonderful BBC documentary series on air now, Horse People With Alexandra Tolstoy, that follows her life and travels. Here she shares the only app on her phone, her latest reads, and why she resolutely keeps her children from screens.

Can’t say I have one but I’m keen on eBay – I love searching for antique Russian and Eastern European textiles, as well as vintage Laura Ashley dresses and Fair Isle tank tops.

Instagram. I find so much inspiration aesthetically here and no longer read magazines as a consequence.

Never looked at a blog…

I don’t drive so I don’t get the opportunity to listen to podcasts really. But I’ve listened to one – Dirty John – as I got hooked on that story, which in some way is very similar to my own.

Only go on YouTube to find old Soviet cartoons for my children!

Oven clay for my children. They’re making a tiny house out of a shoe box, full of mini furniture and food.

And Quiet Flows the Don by Mikhail Sholokhov.

Jasper Conran. I adore his interiors and garden.

It has to be my iPhone.

My Smythson fountain pen. I still adore writing in pen and ink.

Ocado… except I can’t get a slot!

I don’t have one I’m afraid. I’m very busy with my three children, home-schooling and trying to keep my travel business going. I do have an app for the Russian Orthodox church calendar which I try to look at as much as possible, especially as it’s Lent now. It gives you the lives of the saints whose feast days are celebrated that day, as well as Bible readings.

Anne of Green Gables. It was my favourite book as a girl and is nostalgic as well as being an aesthetic delight!

Horror Vacui. It’s everything I love – a reinterpretation of traditional fashions using skills like smocking and frills. It’s beautiful and deserves recognition as there is such a high-level of skill involved! Also Thierry Colson, Loup Charmant, Batsheva, Leo Rosa and Ulyana Sergeenko.

Amazing people! Jet Shenkman of Eponine who has become a close friend and support. Frol Burimsky, a great Russian connoisseur of the Russian village and all folk traditions. Nathalie Farman-Farma, the textile designer and expert on Russian costumes. Martina Mondadori, the editor and founder of Cabana Magazine.

Be authentic and use Instagram to tell a story, not show off your lifestyle!

Don’t really have one!

I’m a hypocrite. I’m not very good about it myself but strict with my children! My oldest son is eleven, but they have no screens or access to the Internet. We spend a lot of time outdoors and reading and they never feel that they’re missing out on something. I’m so happy to have given them a proper childhood.

So difficult to say! I can’t imagine life without it now but feel sad that it’s had an impact on the high street and smaller communities.

Plug in and go off-grid with these top travel podcasts – inspiration for your next trip away.

Handpicked selection of beautiful cottages in Yorkshire, each one chosen for its high standards of style, comfort and location.

Want to book a super cheap holiday? These ten sites will help you get the biggest holiday discounts to your favourite destinations.

Change, they say, is as good as a rest – and even the shortest of short breaks offers an opportunity to dust off the cobwebs. 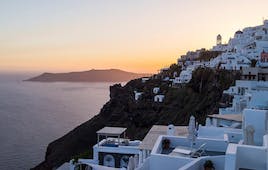 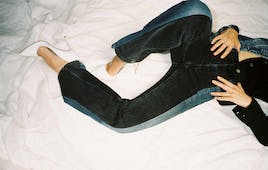 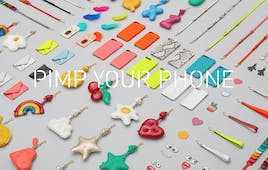 Pimp Your Phone by Anya Hindmarch 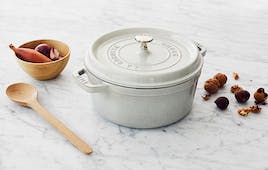