A favourite of interior designers, these lacquer pieces bring style to any room.

James Lowther set up The Lacquer Company in 2008, following a career in London and New York working for brands such as Colefax and Fowler, and later in events and interior design. Inspired by lacquered pieces encountered on a trip to Burma in 1999, traditional Asian lacquerware had been a longstanding love, and the company was founded to bring the best examples of it to the rest of the world.

Since the company's inception, it has become a favourite of interior designers, with Rita Konig, Veere Grenney and Steven Gambrel among those who have collaborated on new designs. James has worked on product lines with many world-class designers, including Martin Brudnizki, Pentreath & Hall, John Derian and Luke Edward Hall.

Made from the sap of the lacquer tree, which grows throughout Asia. The sap is dyed, treated and applied in layers to a base, usually made from wood, before being allowed to slowly dry till it forms a hard surface. James’ lacquer comes from trees in the Phu Tho province in northern Vietnam and Nam Vang in Cambodia, and it’s the blend of the two that creates superlative results. Once the lacquer is dried, it is wet-sanded in fresh water until perfectly smooth – a meticulous process that can be repeated as many as 15 times. After this, external decoration and colour can be applied. These pieces will last beyond a lifetime.

There is a design studio at Worlds End Studios on Lots Road in the Chelsea Design District, where highlights from the range can be viewed by appointment. You can also shop selected pieces at Selfridges, Matches Fashion, Collagerie and Wardrobe Icons. 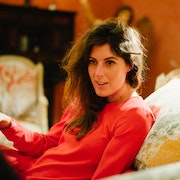 A home just isn’t a home without books. These Pinspirational miniature libraries make good fodder for your mood board if you’re considering a small at-home reading room.

32 Of The Best IKEA New-Ins To Buy Now

Everyone loves a good IKEA haul. Here’s the best of what’s new in the Scandi warehouses right now.

28 Of The Loveliest Bedspreads And Throws

Snuggle up for a cosy night’s sleep with one of these warm winter bedspreads and throws.

You don’t need these clever designers to do up your houses – you can just buy their wares instead. 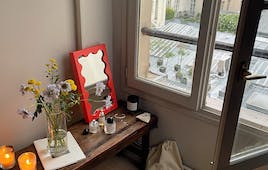 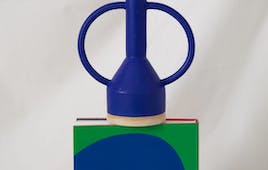 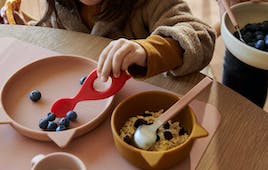 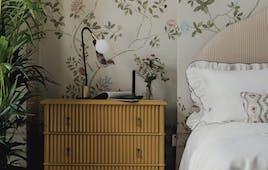