Anna is thrilled to have found this Lincolnshire based wildlife and field sports artist who also makes British made pure silk scarves.

You don’t spend three years working at Hermès without developing a love for silk scarves. The visits to the factories in Léon, the appreciation for the craftsmanship and design process and the timeless appeal through all countries and cultures. There are three days every Christmas that as a company employee, of any level, it was mandatory to each be allocated a customer facing job inside one of the stores. I was serving behind the silk scarf counter at the beautiful, historic, and at the time, extremely tiny London Royal Exchange Hermès. I quickly became familiar with the hundreds of colour co-ordinated, neatly folded scarves inside the glass cabinet positioned between me and (being the week before Christmas in the City) vast quantities of local male office workers choosing a gift for a female(s) in their life. Learning fast that most didn’t have a preference, I narrowed down the options by asking the hair colour of the recipient. Using this response, I carefully lifted a few out one by one, giving them a gentle shake and laying them on top of the counter to display their full glory. A couple of minutes, an orange box and a brown ribbon later, the scarf was off to its new owner. 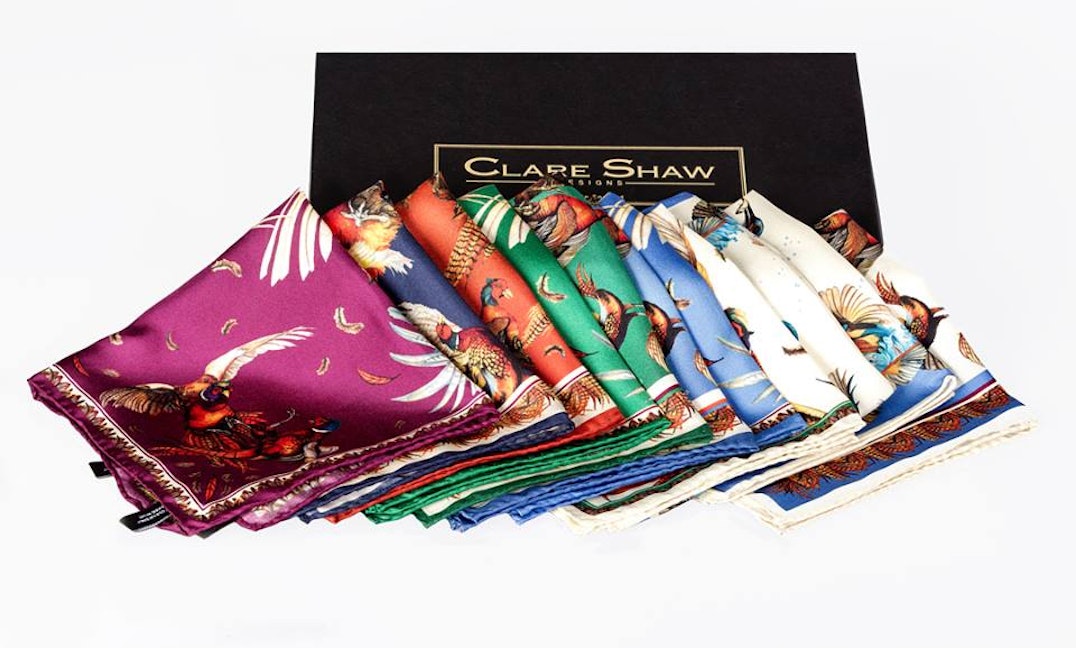 Although, I left the company with a lovely collection of my own, it now makes it hard to find new scarves that are quite as special. Last week I came across a collection by Clare Shaw, a Lincolnshire based wildlife and field sports artist who also makes British made pure silk scarves. The scarves incorporate some of Clare’s best loved paintings, and since launching her first collection in the spring of 2017, they have been a phenomenal hit both on and off the field. Her particular passion is pheasants and partridges and she has an ability to capture their personality, movement and character.

100% silk twill with hand rolled edges; the best selling design is called Turf War, which is a pattern sold in multiple colour ways, based on the original painting. Depicting the drama and emotion which takes place every spring amongst cock pheasants all over the country. 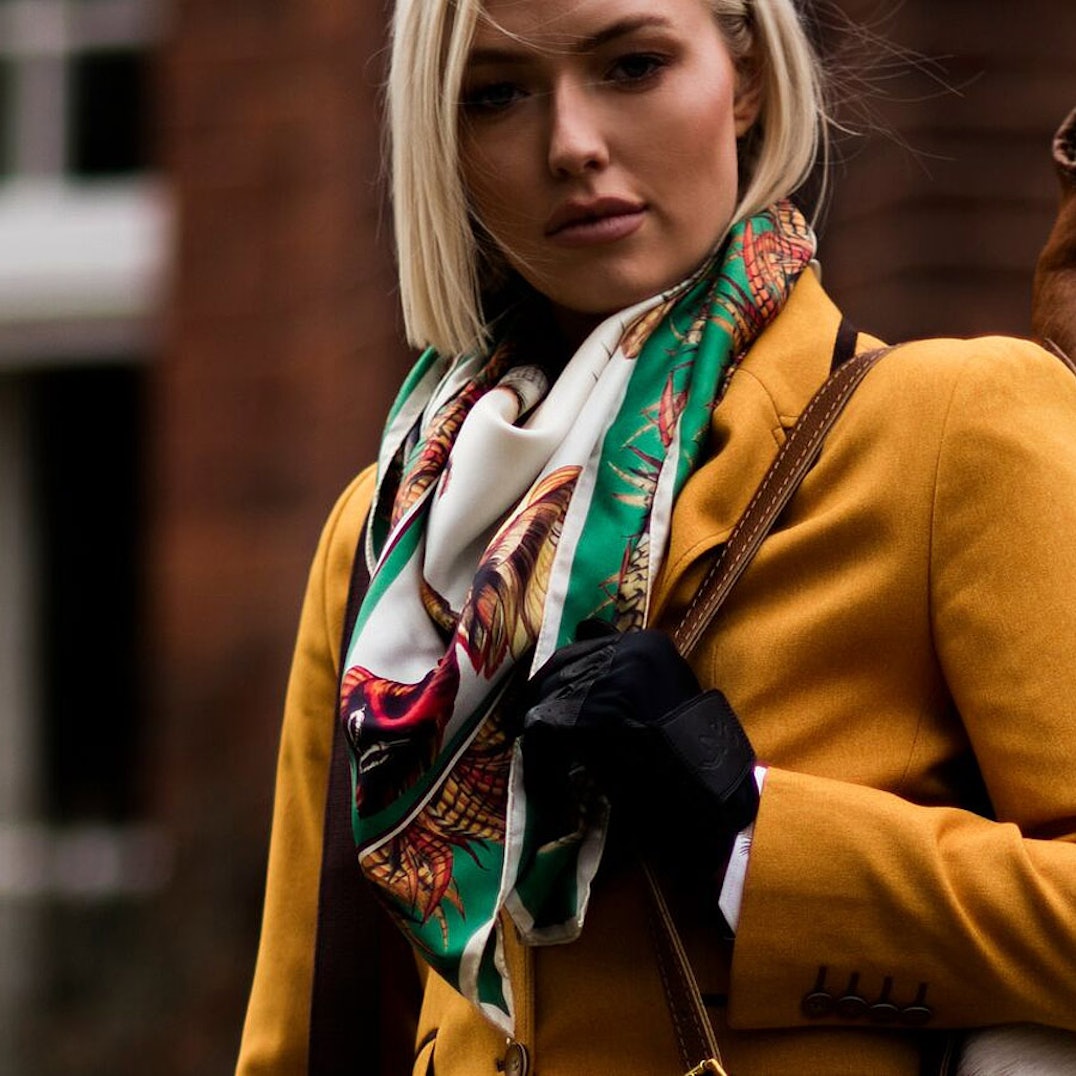 Alongside the large and narrow scarves sizes, there is also a Limited Edition Game On, which is beautiful in the russet colour 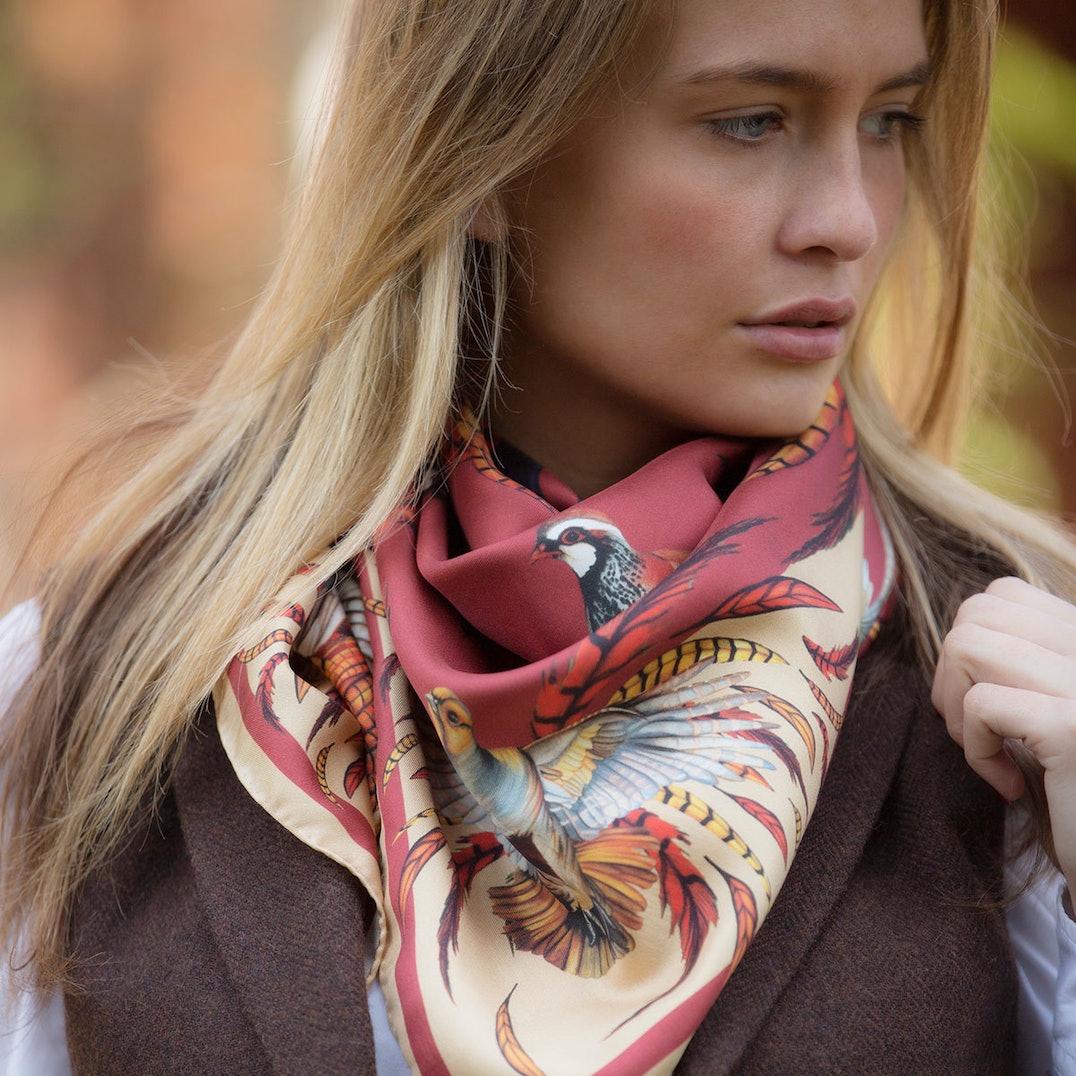 Other designs include the Kingfisher and A Wing & A Prayer. 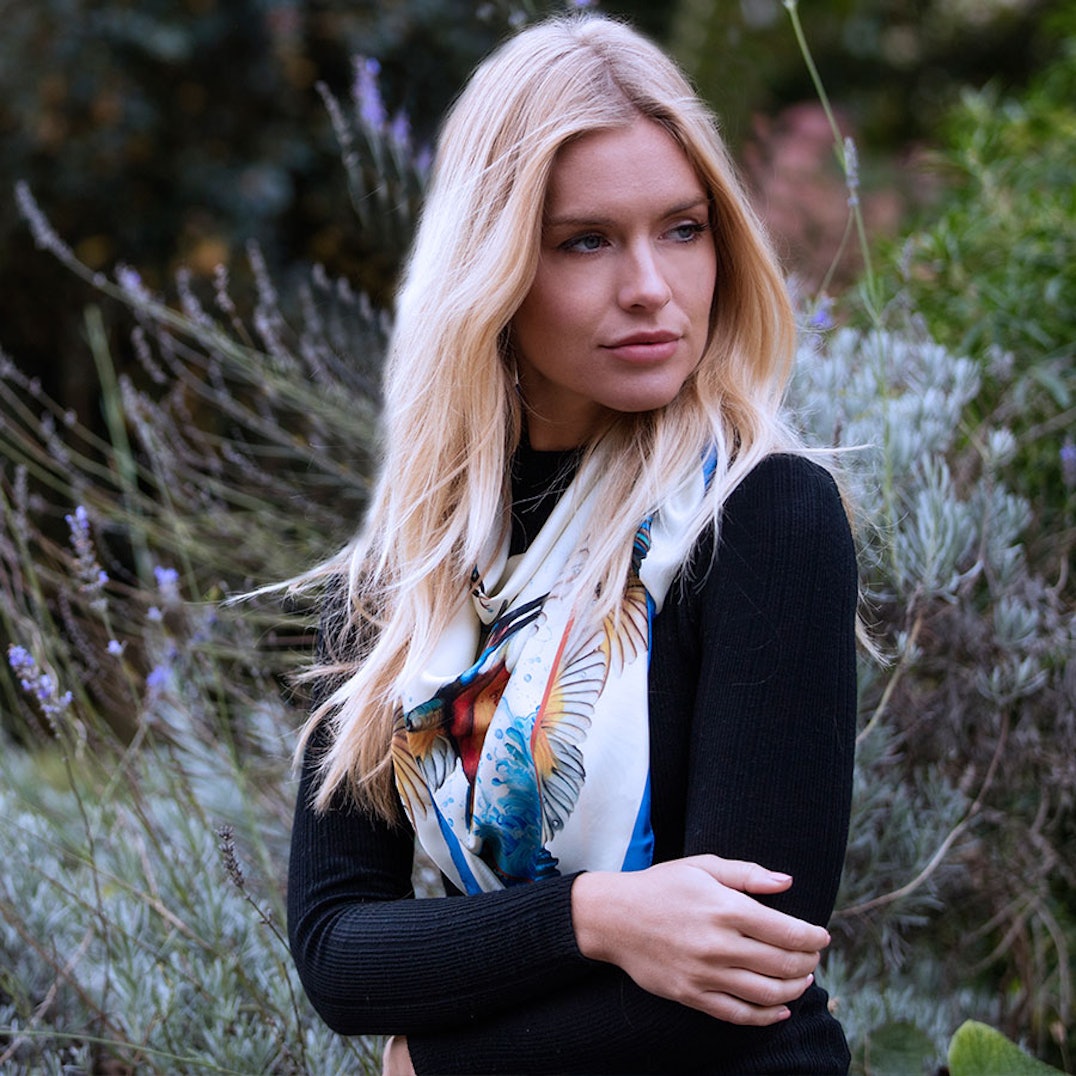 I still haven’t quite narrowed down my favourite to buy, but there is no shortage of stockists. Now available in over fifteen retailers and also on her website, there is also a gentlemen’s collection, which includes silk ties, pocket squares and box sets that make fantastic gifts.

If you're a fan of minimalist and modern clothes, you'll want to have these ten sites on your radar.

Get your holiday snaps off your phone or memory card and into that frame or photobook.

The moment the sun is out, you see these woven basket bags and clutches all over the fashion pack. 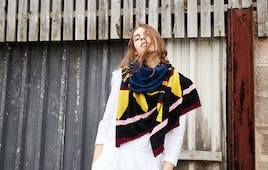 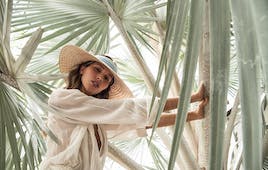 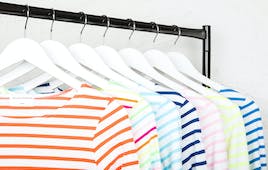 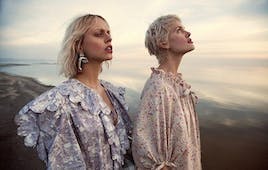