The premium watch brand has launched one of the slimmest mechanical watches in the world. Timekeeping doesn’t come much slicker than this.

Christopher Ward, the British luxury watch brand, has followed the global trend for ultra slim timepieces by creating one of the slimmest in the world. The C5 Malvern 595, with its simple and clean aesthetic, is as wearable for men as it is for women. It’s the latest example of Christopher Ward’s signature quality and craftsmanship. 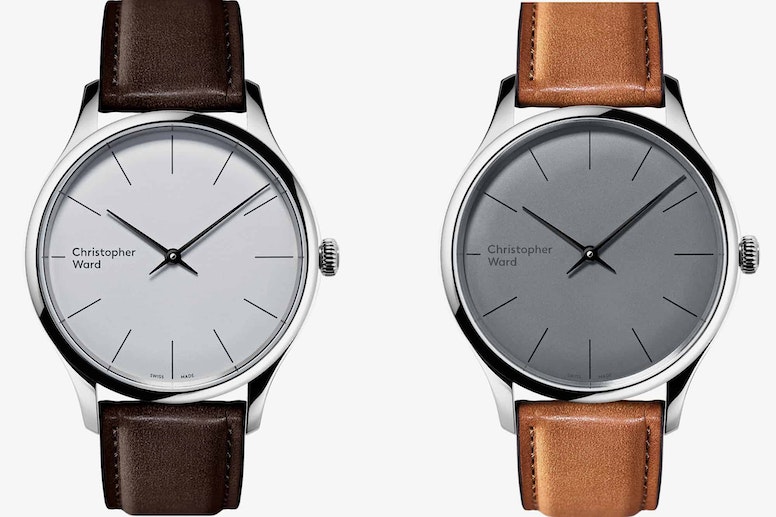 The company’s co-founder, Mike France, says: “I knew immediately that it would be a significant test for us to create a truly ultra-slim watch. But I felt that it could be possible. And so, my challenge to the team was, can we create a mechanical timepiece, under 6mm high, at a Christopher Ward price point?”

Today, it is clear that the team met the challenge. Available with a vintage oak leather strap in camel, brown or black, or on a Milanese mesh bracelet, the C5 Malvern 595 costs £595. The watch’s uncluttered face, simple dial and clean hands combine in a fresh look that can easily be styled up or down.

The first watch retailer to operate exclusively online, Christopher Ward was founded in 2004 by Christopher Ward, Mike France and Peter Ellis. Sitting on Ward’s boat on the Thames, the three men came up with the idea of making premium watches accessible to everyone.

Christopher Ward products are designed in the UK and manufactured in Switzerland. The company, which specialises in mechanical and quartz watches, has gone from strength to strength since its launch all those years ago. In 2014, it even announced its own in-house watch movement, Calibre SH21 (though this is not the movement they used for the C5 Malvern 595). No other British watch company has its own commercially viable movement.

If you’re after a super sophisticated, slim-line watch at a palatable price point, check out Christopher Ward’s C5 Malvern 595. There’s no time to waste.

The co-founder of Dundas London, the linen shirtmaker, talks us through her favourite online destinations. 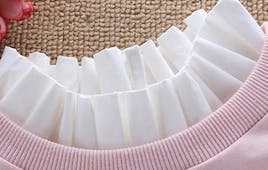 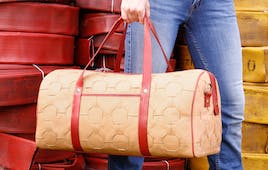 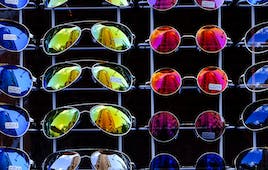 16 Of The Hottest Sunglasses For Summer 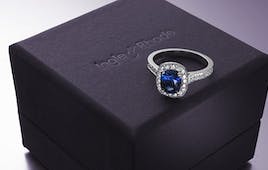