The ancient British hat shop should get prizes for its fresh approach and covetable headwear.

Lock & Co opened its doors almost 350 years ago and has been making hats for the great and the good ever since.

The bicorne hat that Nelson wore into the Battle of Trafalgar came from Lock & Co – and it had an in-built eye patch fashioned out of felt.

The company, which invented the bowler hat, has dressed the heads of everyone from Charlie Chaplin, Jackie Kennedy and Eric Clapton to David Beckham, Diana, Princess of Wales and David Walliams. 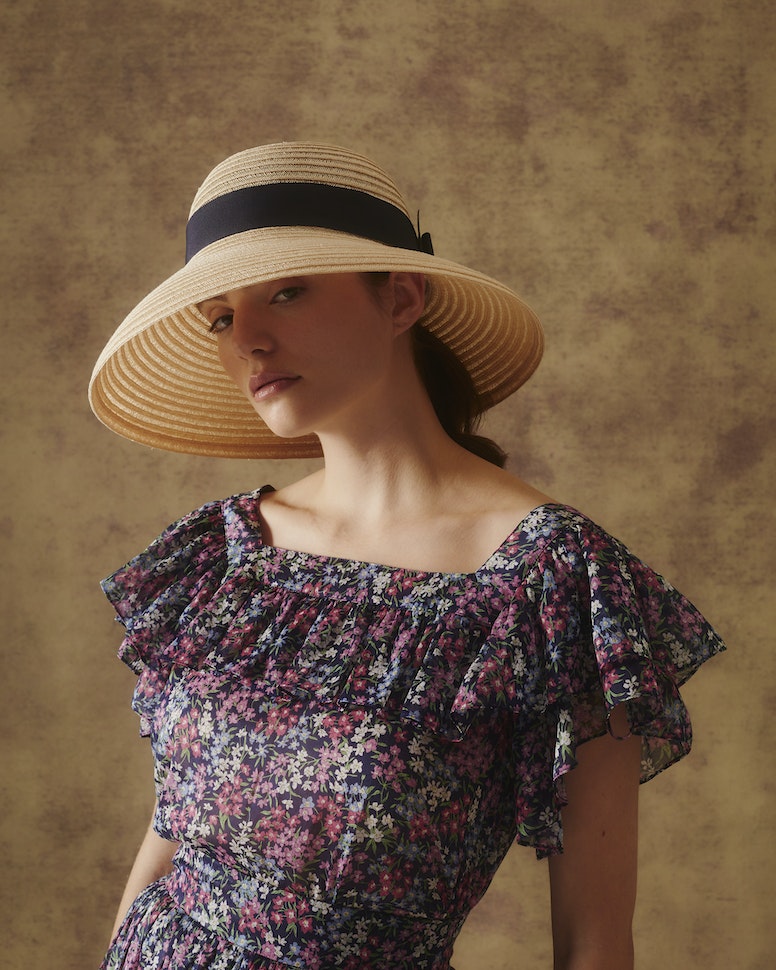 That Lock & Co has two royal warrants, as hatters to the late Duke of Edinburgh and the Prince of Wales, is proof of its enduring excellence. But what is more heartening and impressive is its ability to appeal to a younger and cooler crowd (albeit a very rarefied one) as well.

The pandemic wrought considerable damage on Lock & Co, of course. They weathered the storm by concentrating hard on their digital offering – and by generally being so brilliant. At the time, deputy chairman Roger Stephenson reflected on all the Lock & Co has been through before, including recessions, depressions and two world wars. He said: “Providing good products and good business hasn’t changed in 350 years.” 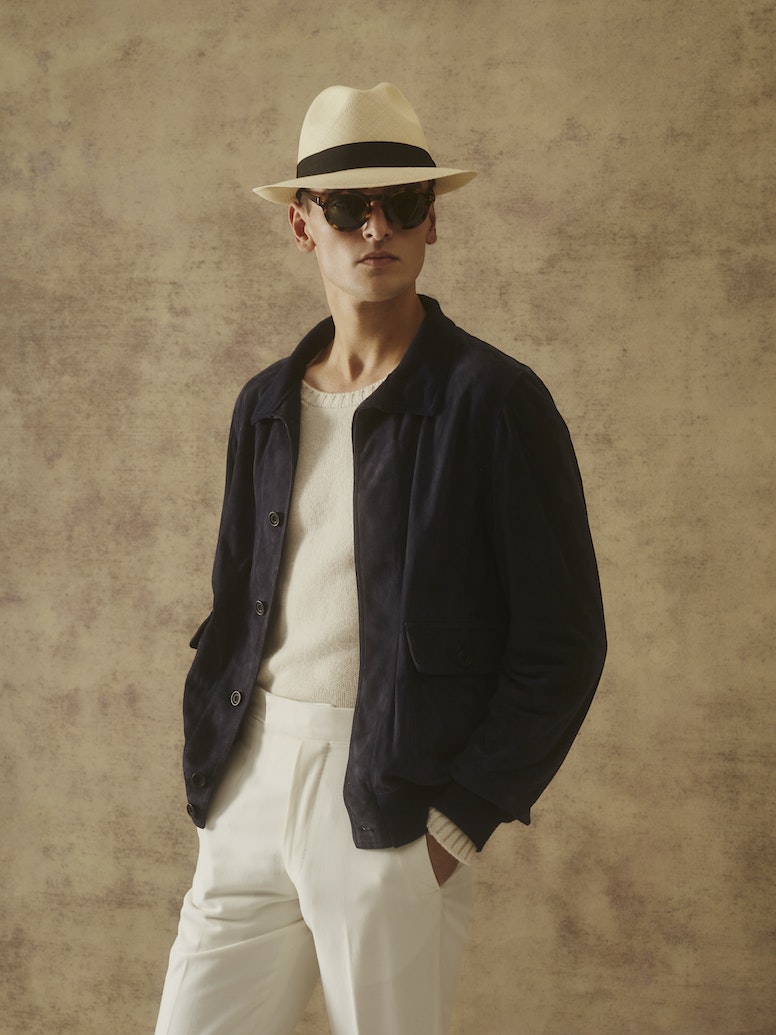 His point is perfectly illustrated by the fact that a postcard from abroad was once delivered to Lock & Co, addressed to: ‘The best hatters in the world, London’.

Here are 10 reasons why we think it is such a top brand.

We love that, having opened in 1676, Lock & Co is the oldest shop in London and the oldest hat shop in the world. It was founded by Robert Davis. When his son Charles took over, he hired an apprentice called James Lock. James went on to marry Charles’s only child, Mary, and inherited the company on Davis’s death. The seventh generation of James Lock’s descendants runs the show today, overseeing the quality, craftsmanship and innovative design for which the shop is famous. 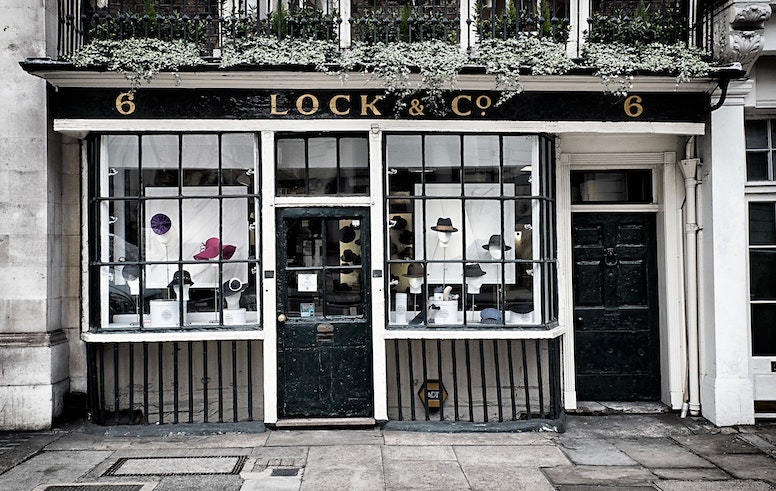 We love Lock & Co’s famous green front door at 6 St. James’s Street, a Grade-II* listed building in the heart of London’s most dapper district. The building is as indefatigable as the brand. When a bomb dropped on it in 1940, it landed in the basement and didn’t explode.

We love Lock & Co’s distinctive, black-and-white hat boxes. Featuring the Lock & Co logo that has never changed, there is no smarter storage on the planet. 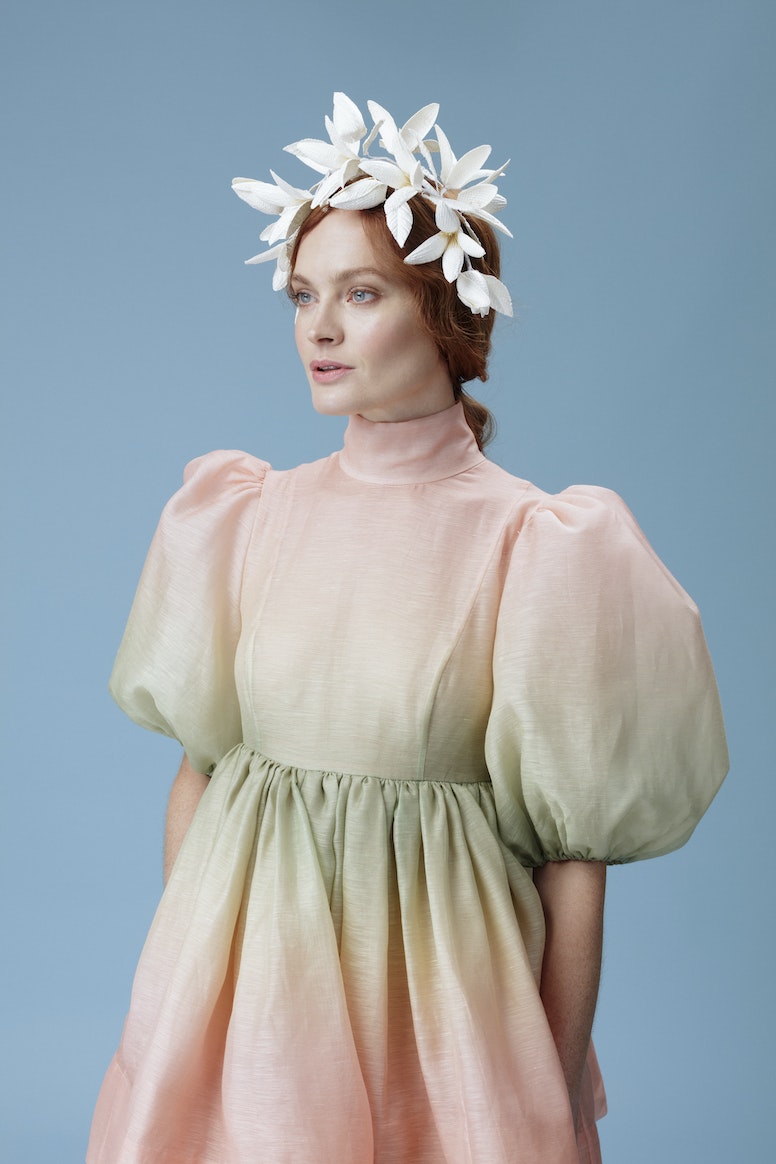 We love Lock & Co’s offering for women. Though you may associate the brand with toppers and bowlers, look no further if you ever want a statement hat or headband. If money were no object, we’d snap up the exquisite Arit Headband for a special occasion. They launched their first bridal range as Covid restrictions lifted.

We love Lock & Co’s underrated Christmas window displays. Fortnum & Mason, which sits majestically around the corner, gets all the glory at this time of year but Lock & Co’s windows are essential sight-seeing, too.

We love Lock & Co’s stylish collaborations, the current one being with the 007 brand. Throughout 2022, Lock & Co will release seven hats (for men and women) that were inspired by the James Bond movies. They always have clever partnerships in process, teaming up regularly with chic hotels, Royal Ascot and fashion brands, like Mr Porter.

We love that the Lock & Co shop retains so many original and quirky features. Since 2015, it has also proudly housed a Heritage Room, where you can see a curated collection of archival content, like Winston Churchill’s ledgers and the first-ever bowler hat, which was devised by Lock & Co and made for the gamekeepers at Holkham Hall in Norfolk.

We love that, at Lock & Co, they believe Lewis Carroll’s Mad Hatter was based on James Benning, who was the shop’s manager around the time that Alice in Wonderland was written. (Others dispute this, mind you.) 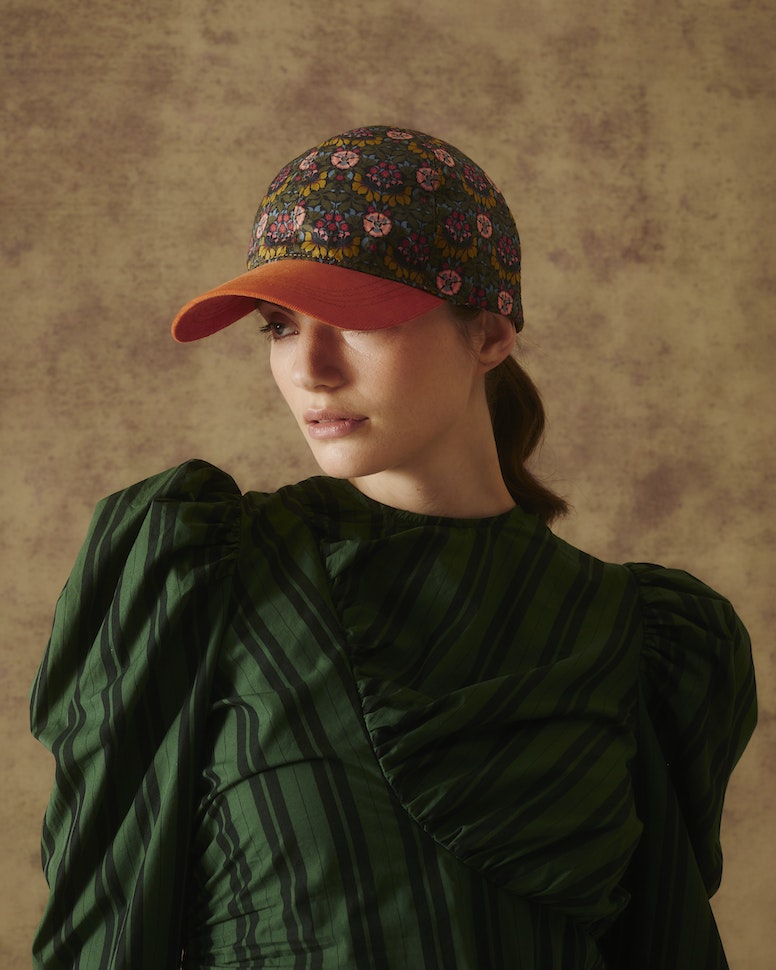 We love that, among its silken treasures and posh Panamas, Lock & Co sells baseball caps. In a range of four bright and bold colours, their Portland caps are some of their bestsellers. Let nobody accuse this fab heritage brand of stuffiness or stasis. 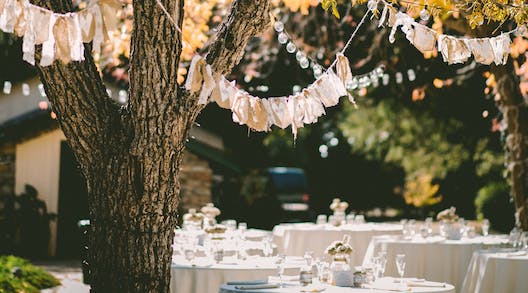 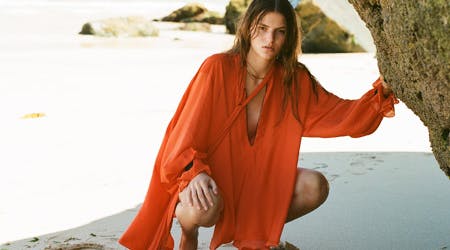 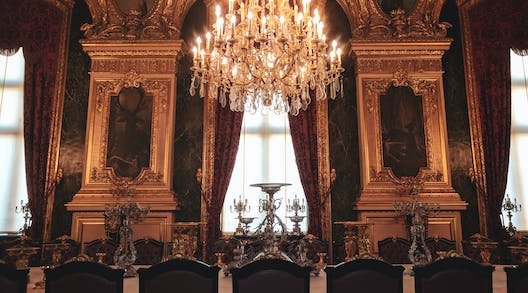 Fit For A Queen: Meet 3 Of The Most Trusted Interior Designers Used By The Royals

Swimwear season is here and with so many new brands competing for your luggage space, finding a new swimsuit online can be a confusing task.

A favourite brand for fashion editors and stylists at the moment, you can’t open a magazine without reading about London based independent designer Nobody’s Child.

Anna introduces us to the eco-conscious brand with one basic premise: to make cashmere fun.

A favourite under-the-radar French brand that creates the most beautiful striped tote bags. 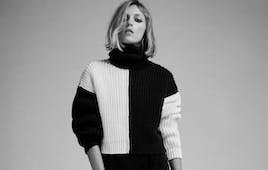 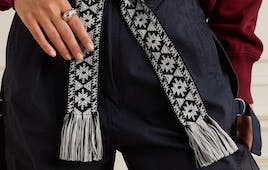 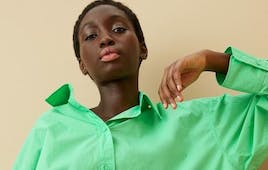 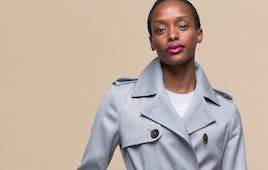 By Appointment To The Queen: 8 Brands With Royal Warrants