We sneak a peek at Team GWG's nightstands to flick through the pages of their current reads.

Book shops are open. Publishing is thriving. These are the books are keeping us awake late into the night. 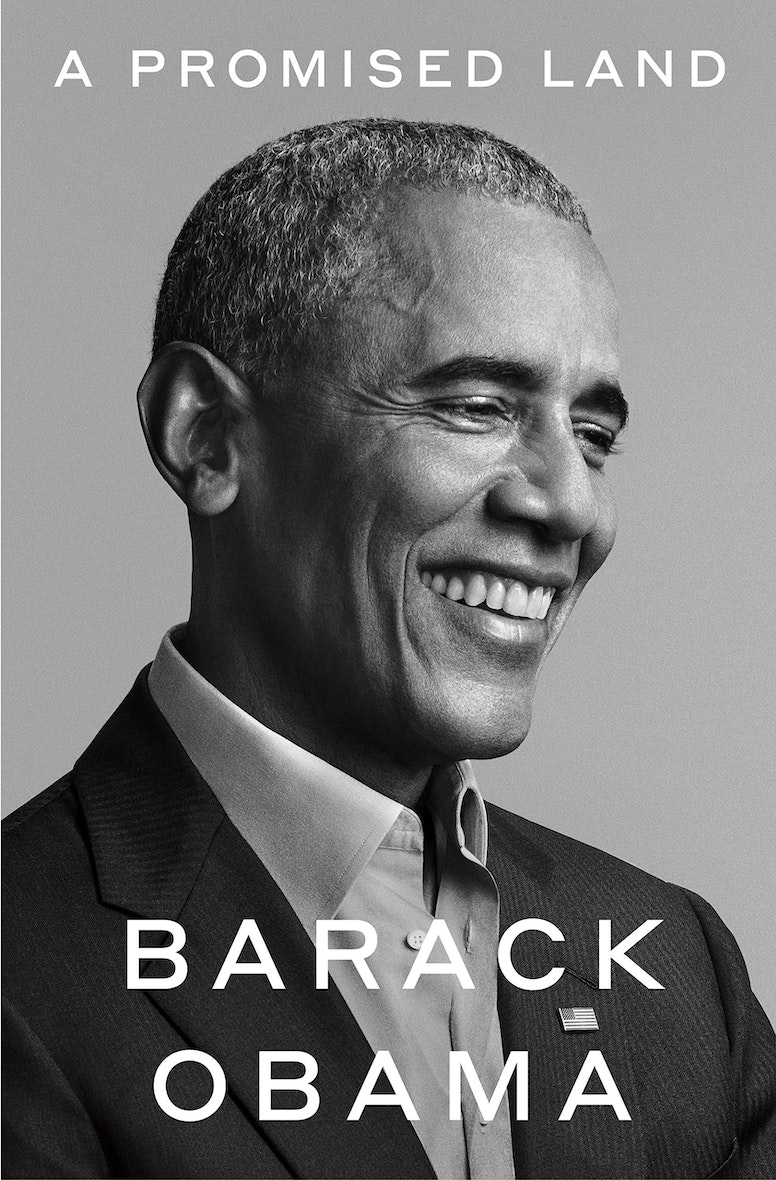 I have been reading Barack Obama’s A Promised Land for what feels like most of my life. If that sounds like a damning assessment of its page-turning power, it’s not. More a reflection on my inability to read any more than five pages a night before nodding off – and with such a doorstop as this, that equates to months of reading. It is, however, well worth it. I’ve loved reading about Obama’s ascension to power, his idealism and his pragmatism, the two walking a perennial knife-edge. Now, in its final chapter, the covert operation to raid bin Laden’s compound makes for edge-of-seat stuff. Happily, in the time I’ve been reading this, one of the book’s protagonists – the then vice-president Joe Biden – has been sworn in as president and the world has begun to look a good deal more sane again. Buy it here.

I’m looking forward to starting Dorothy Whipple’s Someone At A Distance. A very dear friend bought a beautiful Persephone Books edition for my birthday and I have high hopes; he’s the same friend who got me onto EF Benson’s glorious Mapp & Lucia books, now all-time favourites. Expectations are high. Buy it here. 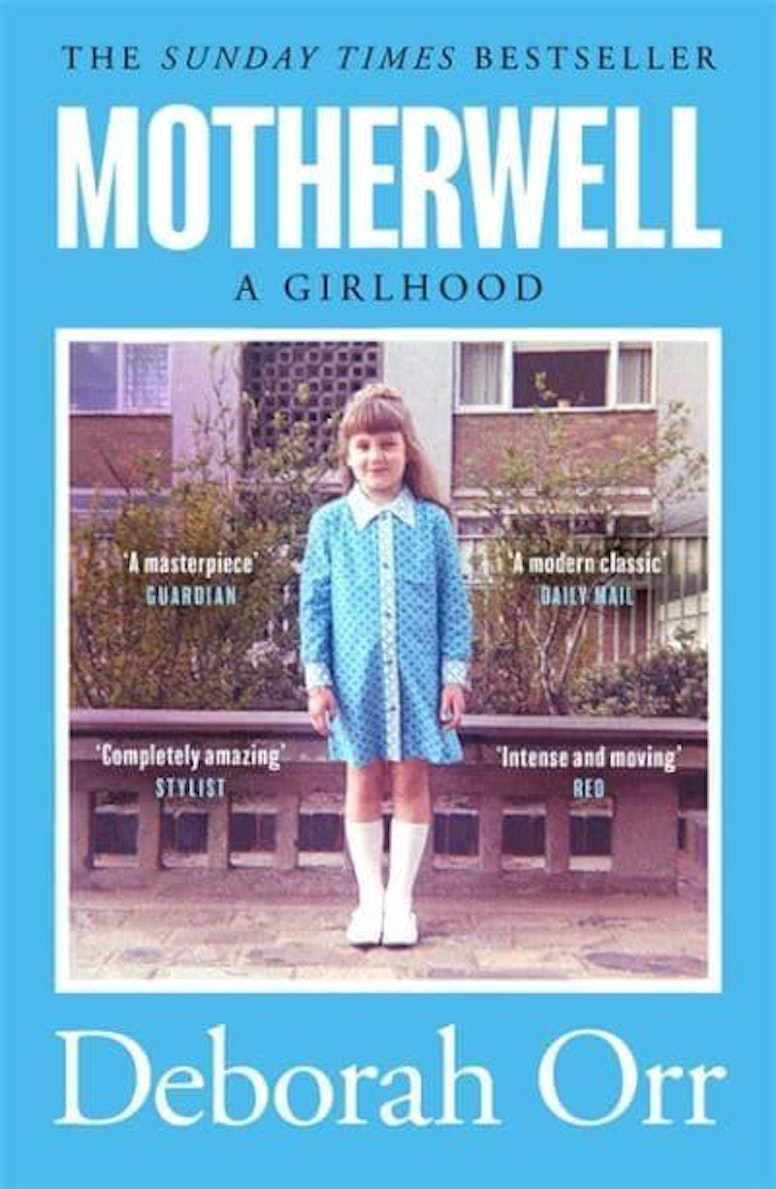 I am reading Motherwell: A Girlhood by Deborah Orr. It is a thoughtful, wry and unputdownable memoir about the writer’s upbringing in a Scottish industrial town. A courageous book, it is brilliant on British politics, social mobility and the ties that bind children to their parents. Buy it here. 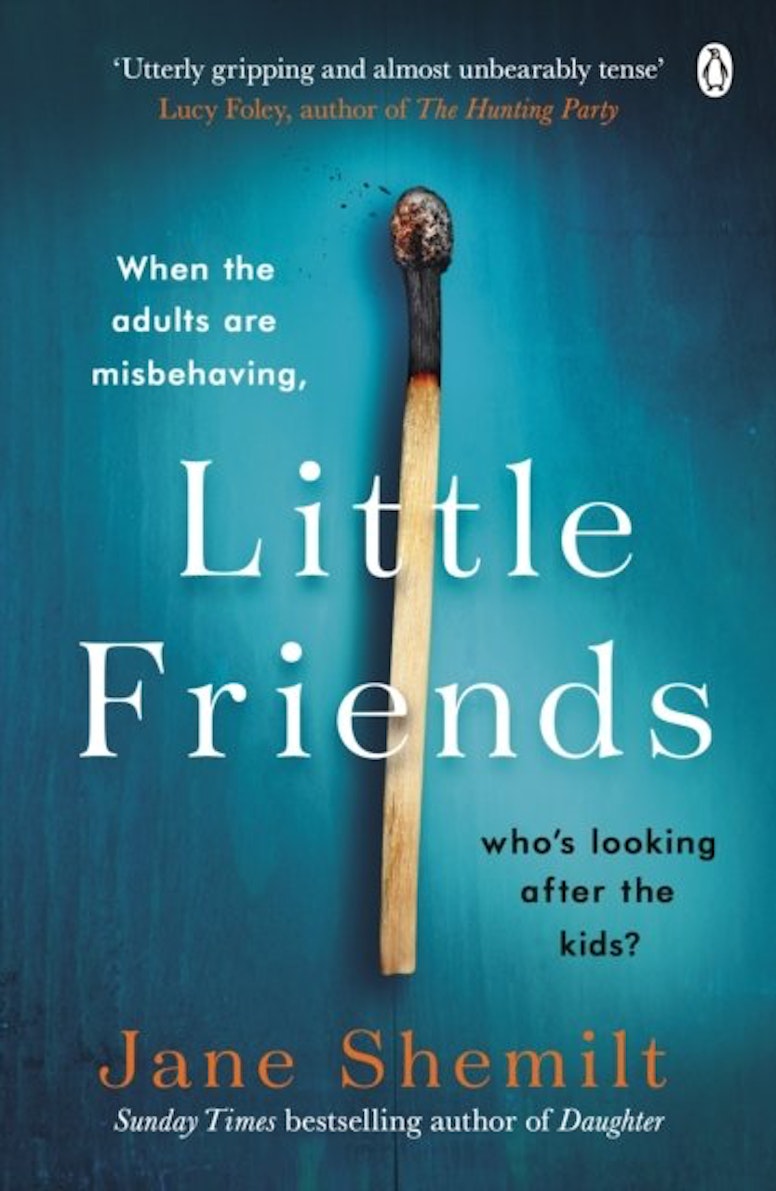 I am loving Little Friends by Jane Shemilt so much and cannot put it down! This gripping story is about a group of parents who become unlikely friends due to one of them forming a dyslexia tutoring group for their children. The children soon start to form strong bonds and they all end up holidaying together in Greece. An awful incident happens while on holiday, and we then begin to uncover what is really going on in their lives... Buy it here. 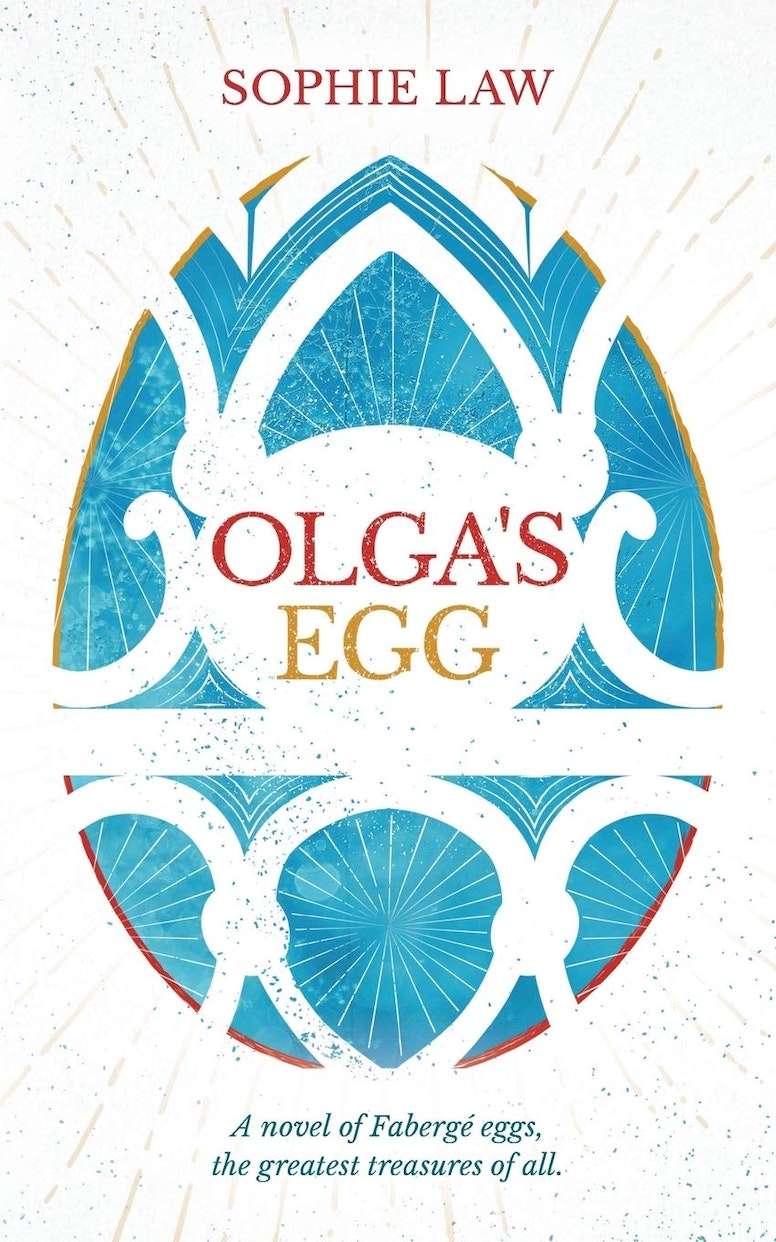 I’m longing for warmer days and reading undisturbed in the sunshine. I have just picked up Olga’s Egg by Sophie Law, It’s a tale about Russian art, family secrets, love and the discovery of a long-lost Fabergé egg made for the daughter of the last Tsar of Russia. Buy it here. 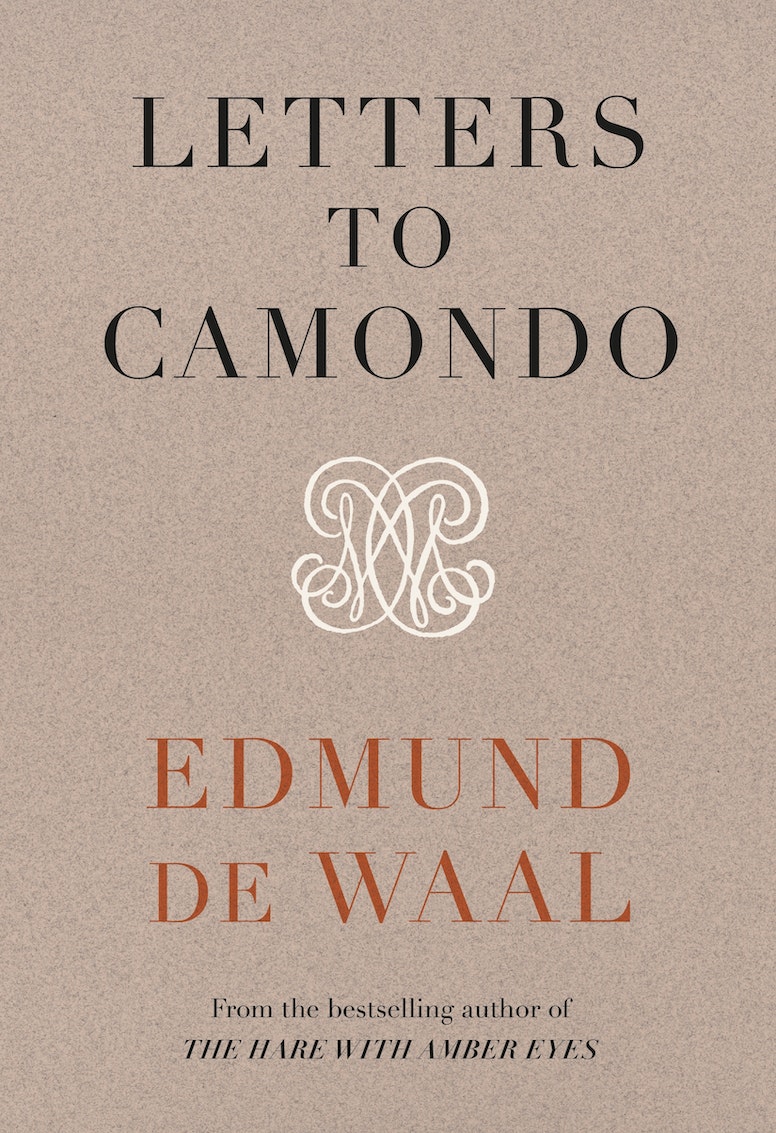 For those who enjoyed Edmund de Waal's The Hare with Amber Eyes, Letters to Camondo is a treat in store. This is a delightful and sensitive read, a follow on to the bestseller, The Hare with Amber Eyes, that takes you into the heart of Parisian society and the belle époque up to the 1940s. Written in the form of imaginary letters, de Waal introduces the reader to Moïse de Camondo, his extended family, and their art collection at his home in Rue de Monceau. Moïse was a friend of de Waal's great-great-grandfather's cousin, Charles Ephrussi, the ancestor who bought the netsuke and lived nearby. Thus the connection.

Those golden years were soon overshadowed by Nazi darkness arriving in Paris, sweeping away the Jews and their fortunes. De Waal's words are heart searing and the tone of the book becomes leaden as you feel the full weight of the atrocities that took place as the Jews were gathered up. Images of the gilded interiors of the house are soon supplanted with photographs of the arrival cards at a French internment camp of four members of the family as they begin their desperate journey towards their murders in Birkenau, Auschwitz and Monowitz. Buy the book here.

A visit to the Musée Nissim de Camondo, which was presented to the French nation in 1936, in memory of Moïse's son who was killed in the First World War, would be brought to life with de Waal's book in hand, although tinged with more than sadness knowing the family's betrayal by the French. 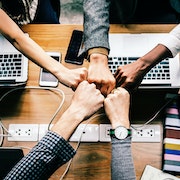 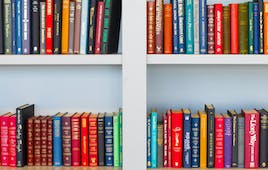 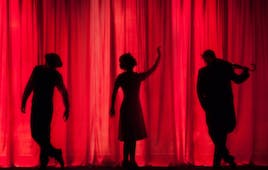 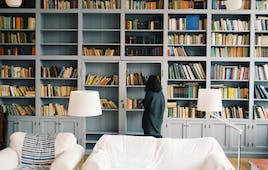