Last April, as the nation followed the government’s clear advice to stay at home, we watched an average of six hours and 25 minutes of television a day. This April, we should probably aim to spend rather less time on such solitary pursuits. But as a means of escape, family bonding and relaxation, few things beat the old box. The trick is always to make sure that what you watch is worth watching.

If you’ve done all of The Deutschlands, Your Honor and the latest, not very good, series of Line of Duty, here is our pick of the finest things on the horizon. 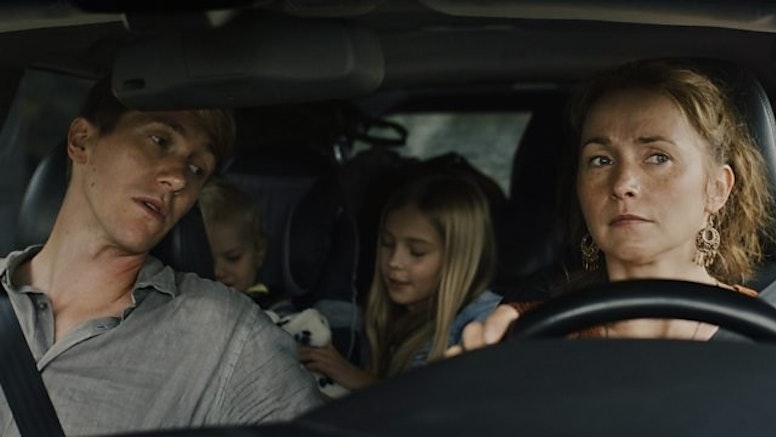 In this suspenseful Finnish thriller, a family devastated 12 years ago by the death of their two-year-old suspect his killer is back to haunt them. Beautiful scenery, excellent acting and dysfunctional characters: this is stylish Scandi noir at its most compelling. 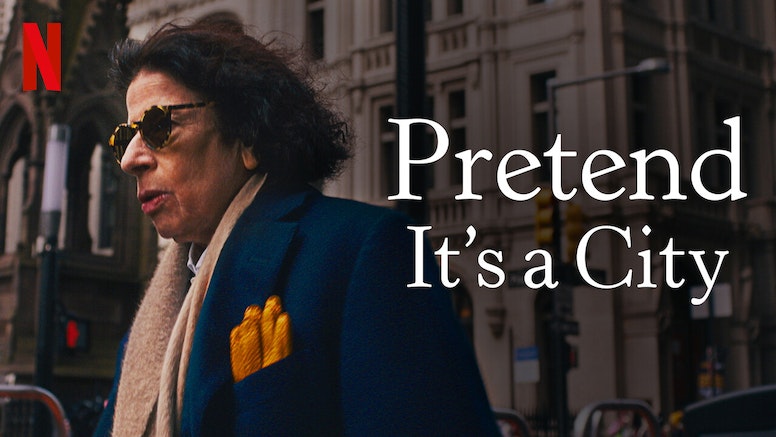 Academy-Award-winning director Martin Scorsese shines a light in this unusual documentary series on his friend, the New York writer and raconteur Fran Lebovitz, whose opinions on everything from other people to the smoking ban are a hoot. The Times calls it “a feast of caustic New York wit and wisdom”. 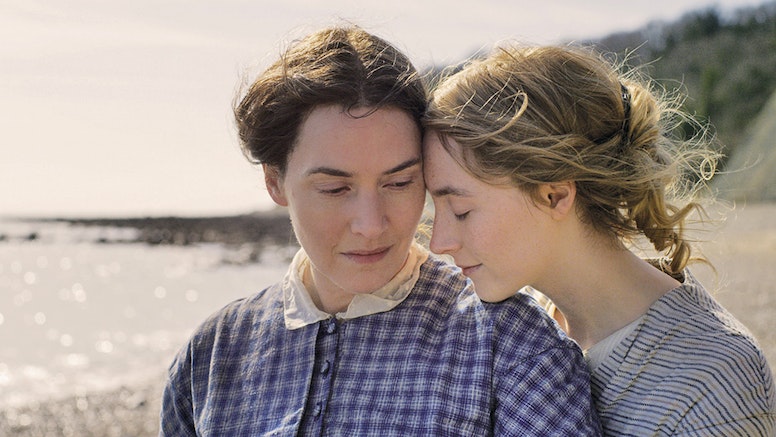 This beautiful new film puts under the microscope the English fossil collector Mary Anning, who lived in Dorset in the 19th century and made some of the most significant discoveries of all time. A period piece with a modern twist and a star-studded cast that includes Kate Winslet and Saoirse Ronan, this is just the movie we’ve been waiting for. It is supposed to hit Amazon Prime on March 26. 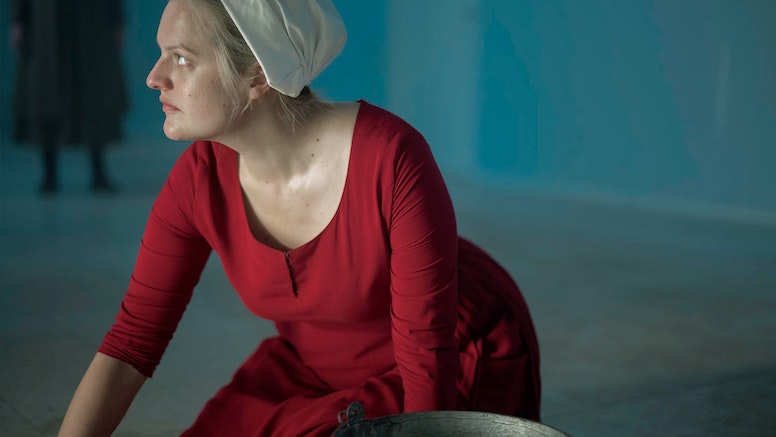 The long awaited fourth season of this award-winning televisual feast – about a dystopian society that treats women as though they are the property of the state – is due to air in the US on April 28. Channel 4 hasn’t yet given us a UK release date but previous seasons have started here a few days after they began over the pond. Keep your eyes peeled. Elisabeth Moss never disappoints. 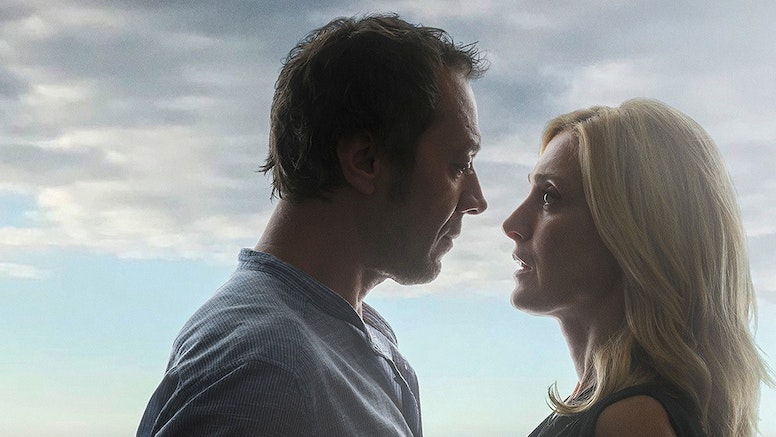 Everything that Walter Presents – part of Channel 4’s online platform – touches turns to gold. The on-demand service is named after Walter Iuzzolino, the guy who chooses which programmes to screen. He is clearly some kind of wizard. Torn is among the latest of its offerings. When Victoire moves to a small Provencal town with her husband and children, she runs into her first love and a potent attraction flares once again. The Guardian gives the denouement of this glossy subtitled drama “a trillion out of ten”, calls it “a bath for your brain” and says it “will be your new favourite show”. 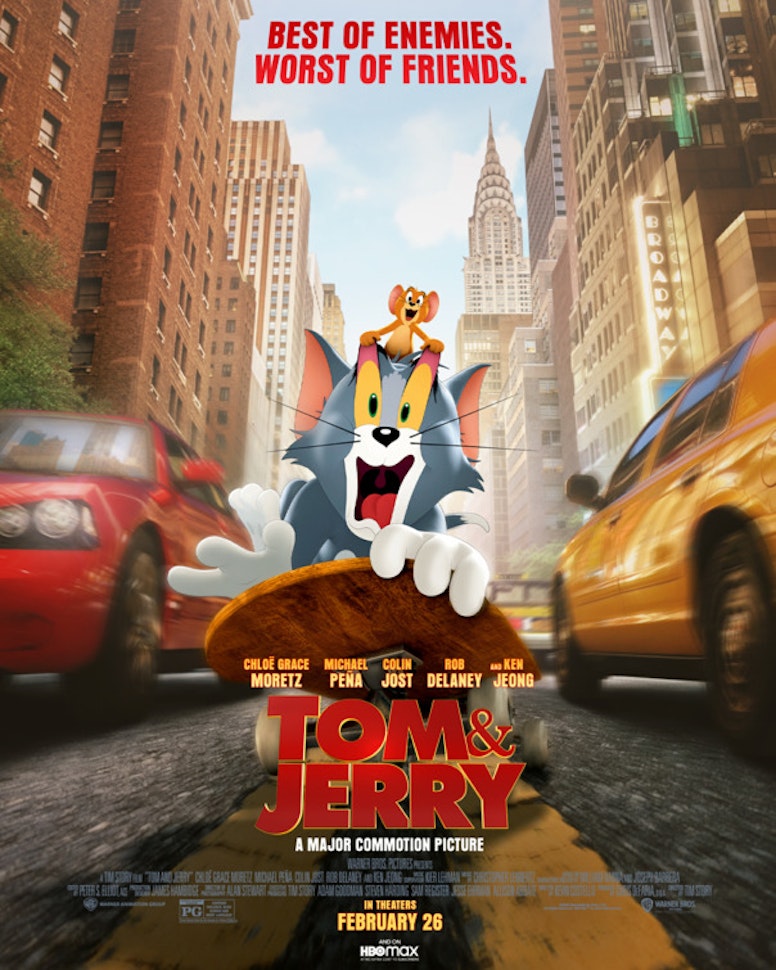 Here’s an idea. When grandparents can be in the same room as their grandchildren again, buy a massive bag of popcorn, herd up your children and parents and leave them all to this family movie. The oldies will be charmed by their friends Tom & Jerry; the young will be amused by the jolly caper set in New York. Animated characters in a live-action world? It kinds of works. 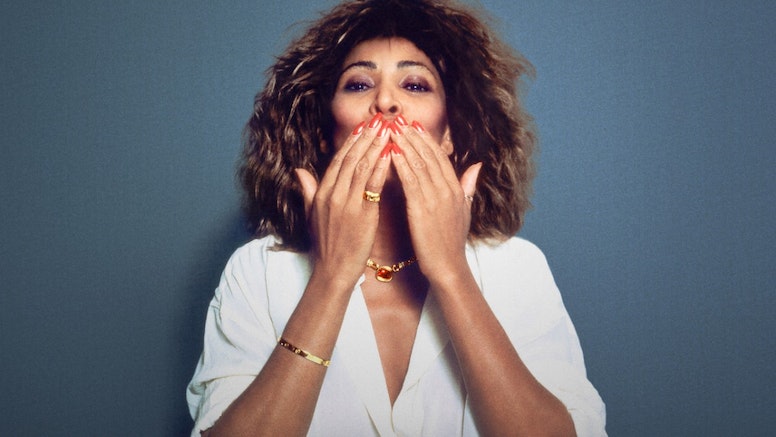 Premiering on Sky at the end of March, this documentary charts the unforgettable singer’s early fame, personal struggles and return to the world stage as an icon in the 1980s. Unvarnished, intimate and packed with new interviews and footage, this two-hour film will leave your jaw on the floor. 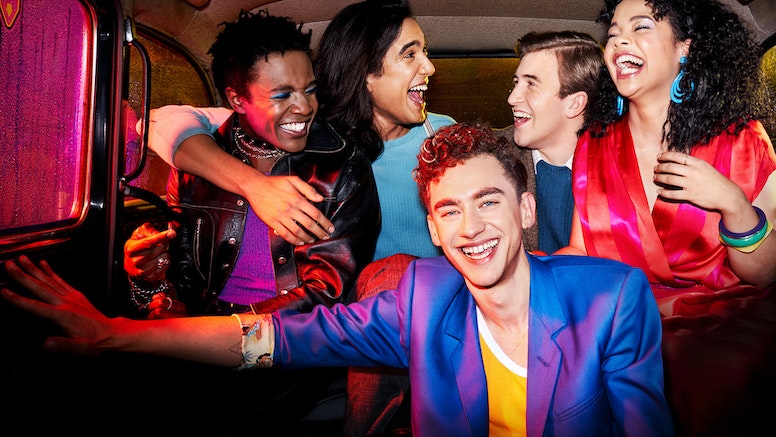 This show has been available to view since January, but it deserves a mention here just in case any readers out there haven’t watched it yet. Do. It may change your life. Beautifully written, acted and directed, it tells the story of a group of housemates trying to make sense of the AIDS epidemic as it destroys their lives and the lives of those around them. 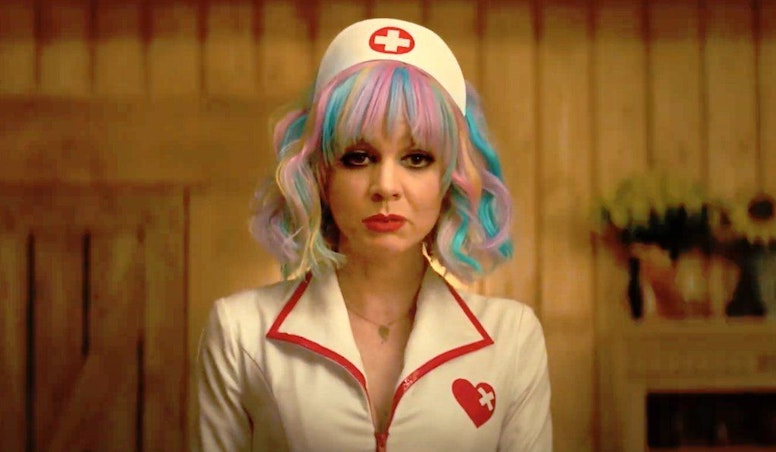 This movie has been nominated for five Oscars, is produced by Margot Robbie, stars Carey Mulligan and was written and directed by Emerald Fennell. Say no more. In this black comedy thriller, a young woman goes to great lengths to avenge her best friend, who was a victim of rape when they were in high school. Covid has delayed the release date – but the powers that be have just announced that the movie will land on Sky Cinema on April 16. Get ready to devour.