It is the UK’s first design museum outside London, it cost £80million to build and it is intended to engage and inspire generations to come. A lot is resting on the majestic shoulders of the new V&A Dundee.

When the leading Japanese architect Kengo Kuma – who also designed the national stadium in Tokyo for the 2020 Olympics – embarked on the mammoth project, he said he wanted to “create a new living room for the city”.

He is supposed to have drawn inspiration from the cliffs of northern Scotland, while many have likened the proud building the prow of a ship. Either way, it is a feat of both design and technology.

Mike Galloway, Executive Director for City Development at Dundee City Council, says: “Five years ago, this building could not be built in the way that it has, because it has relied on computer technology. Satellites, lasers, etc. It is absolutely state of the art.

“I have to congratulate the team on how they’ve taken the design by Kengo Kuma and translated it into this – such a slender gymnast of a building as it curves around the site.”

The museum will house about 300 exhibits in free-to-enter galleries, telling the story of Scotland’s design history. Treats include the original Beano artworks and a temporary opening exhibition, Ocean Liners: Speed and Style. 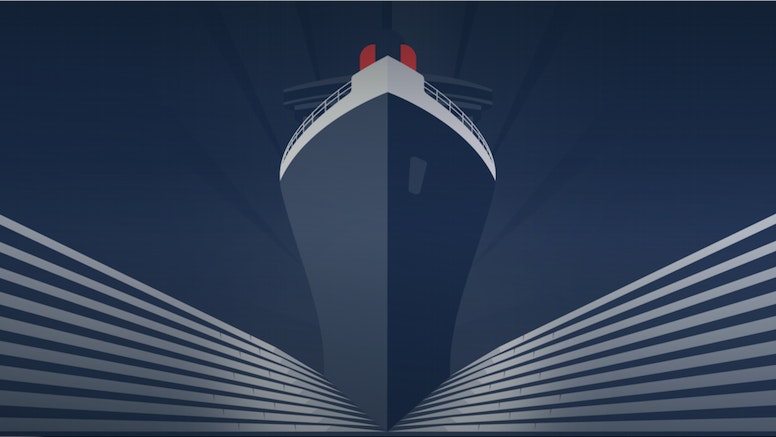 Philip Long, the Director of the V&A Dundee, says: “Our collection will be drawn from across the world, but the majority of objects are from the V&A’s collections… we did an initial audit of Scottish material in their possession and that spat out over 12,000 records.”

The V&A Dundee will also feature learning spaces, teaching studios, an auditorium and a design residency studio. London-based design firm Lumsden has been tasked with creating the museum’s shop, Tatha Bar and Kitchen – with its view of the Tay River – and Living Room café. 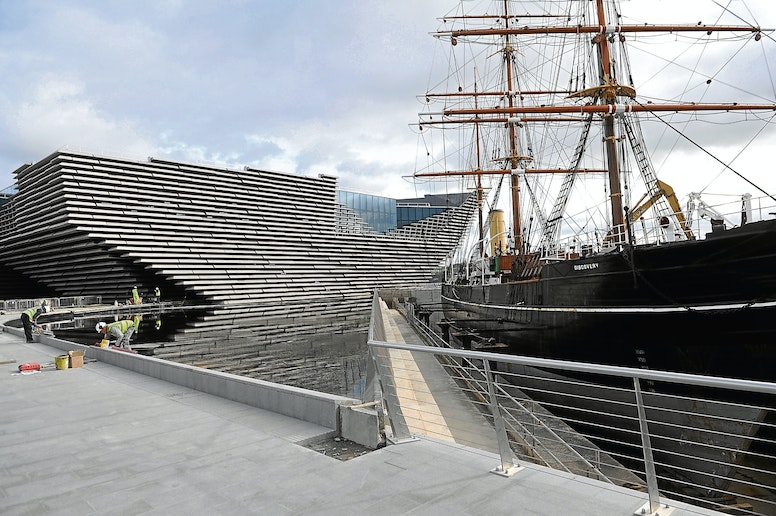 “The spaces we have been given to work with on this amazing piece of architecture are awesome,” says Callum Lumsden, the firm’s founder. “It has been our job to ensure that everyone’s visit to the museum is enhanced by their experience in the shop, restaurant and café zones.”

Kicking off the opening weekend on Saturday September 15 will be The 3D Festival, a two-day celebration of design, music and performance, headlined by legendary Scottish rockers, Primal Scream.

Check the slick website (pleasingly packed with sharp photography and pops of neon) for more information on this brand new cultural behemoth.