There’s no need to lose out on seeing world-class theatre, just because we’re confined to our sofas.

We are all, collectively, realising day-by-day what the curtailment to our usual freedoms implies. All that we took for granted – coffees in our favourite cafes, shopping at leisure, lounging in the park and gathering with friends – are all off the agenda for now. But when it comes to culture, there is still no need to miss out.

Theatre is a great place to start. Whether you’re an avid theatre-goer, or someone who wishes they were but never gets round to it or can’t afford the high prices tickets so often command, many more of us now have the time to catch up some shows we missed. And thankfully, there’s an easy way how. Many shows are now available, free of charge, to watch online.

So grab your popcorn (or chickpeas/ brown rice/ ancient digestives/ whatever your store cupboard style), dim the lights, and tune in. All without a really tall person sitting in front of you and obscuring the view.

Stay tuned for more ideas for getting a culture fix from your sitting room coming your way soon. For now, here are our top shows – with more incoming.

RSC On the BBC 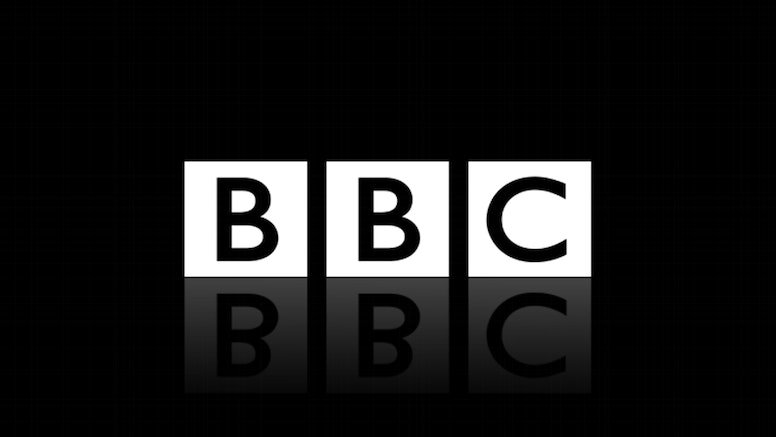 We would be remiss if we didn’t begin any list of theatre hits you can get at home with the Bard. The BBC – across Radio 4 and BBC iPlayer – has programmed a ‘Culture in Quarantine’ scheme, which includes Macbeth with Christopher Eccleston and Niamh Cusack; Hamlet with Paapa Essiedu; and Romeo and Juliet with Bally Gill and Karen Fishwick, among many others. It will also work with The Space to present other recent productions, such as Battersea Arts Centre’s brilliant Frankenstein. Look out too for repeats of Russell T Davies' A Midsummer Night's Dream and Anthony Hopkins' King Lear. 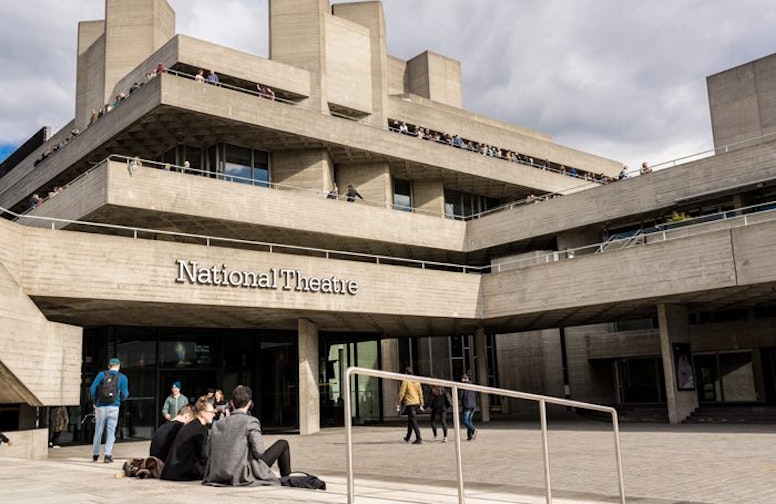 Every week, from April 2, The National Theatre will present shows from its NT Live Series, starting with the brilliant One Man, Two Guvnors and then following up with Jane Eyre, Treasure Island and Twelfth Night. A perfect way to catch up on shows you may have missed, or to revisit those you saw and loved. 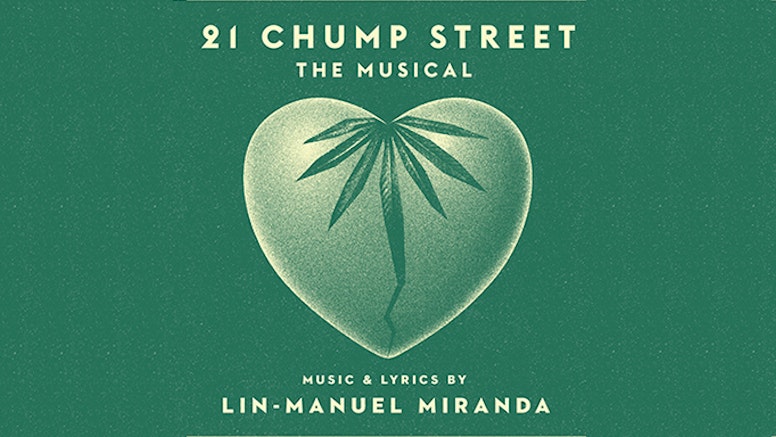 Lin-Manuel Miranda has since achieved towering fame with his Broadway shows, Hamilton and In The Heights. But first there was 21 Chump Street, a fourteen-minute musical based on journalism, 70 to 80 per cent of which consists of verbatim quotes from interviews. Based on a true story, it recounts what happened when police officers were sent undercover as students into various high schools in Palm Beach, Florida in response to reports of drug-selling. A perfect way to spend a quarter of an hour with the genius that is Lin-Manuel Miranda, and co-star, Anthony Ramos. 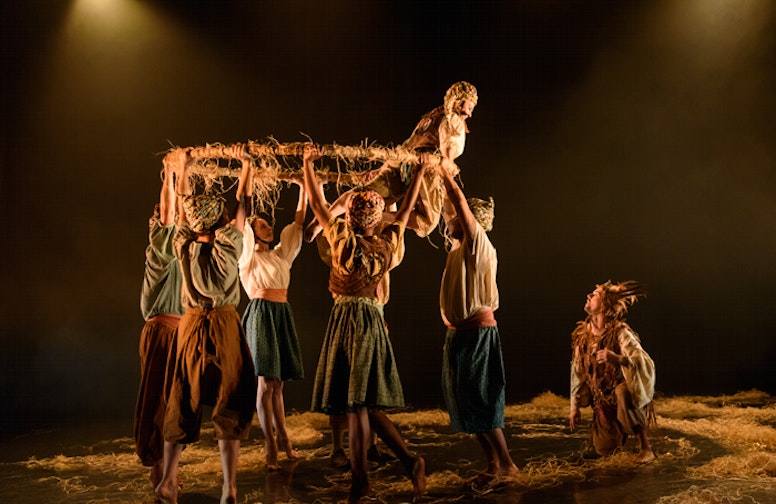 Dance enthusiasts, there’s no need to despair. Sadler’s Wells, that bastion of all dance from ballet to contemporary, flamenco to hip hop, is unveiling a series of digital works. There will be a Facebook premiere of Willie Branson’s TOM, as well as balletLORENT’s family production of Rumpelstiltskin (date to be announced). Want more? There will be workshops for families with very young children, and those for the over-60s. Stay tuned to the website for further announcements.


The Wind in the Willows 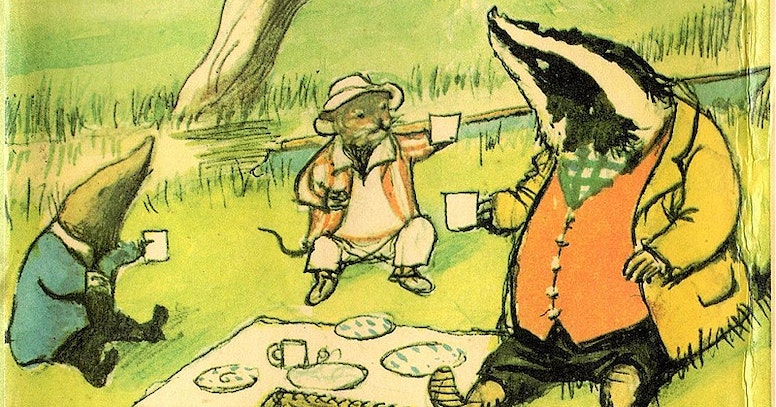 Rufus Hound stars as Toad in the Kenneth Grahame’s classic tale, adapted for the West End stage by Julian Fellowes, with music from Stiles and Drewe. Since the theatre has closed its doors, the musical, which opened in 2017, is available to stream – and it’s perfect for the whole family. Get lost in the magical transporting tale of Ratty (Simon Lipkin), Mole (Craig Mather) and Badger (Gary Wilmott) and imagine yourself on a glorious spring riverbank. It’s free, but if you feel moved, any donation to the theatre is very welcome. 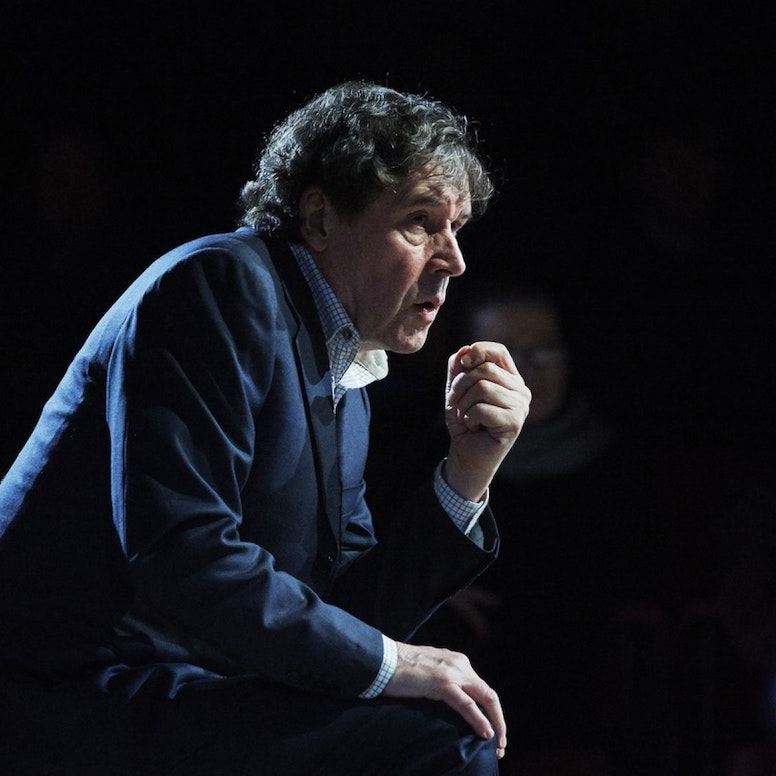 David Ireland’s play stars Stephen Rea and is directed by Vicky Featherstone, also the director of the Royal Court. The story follows Eric Miller (Rea), a Belfast Loyalist in the midst of a psychotic episode, during which he mistakes his infant granddaughter for Gerry Adams. A black comedy, it deals with trauma and a man struggling to come to terms with the past, and to contemplate the future. It scooped Best News Play at the Irish Times Theatre Awards, and you can watch it free, for a month, via The Royal Court.

One of the upsides to getting your culture fix from your sofa is that you’re not limited geographically. You can rely on The Met Opera to deliver world-class content, which it is duly doing nightly at present. It is streaming a new opera every evening, including Bizet’s Les Pêcheurs de Perles, Verdi’s Macbeth and Bellini’s Norma. Check back for further scheduling and do be warned: it is fairly oversubscribed. 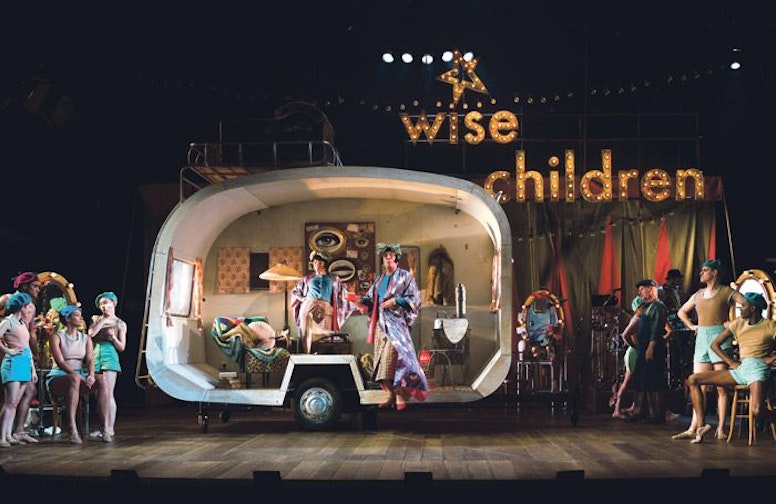 Emma Wise’s adaptation of the Angela Carter last novel is set to come to the small screen courtesy of the BBC’s Culture in Quarantine programme. Set on Shakespeare’s birthday – April 23 – it tells the story of Nora and Dora Chance, twin chorus girls whose 75th birthday it also is; and their father Melchior, the greatest actor or his generation, and their Uncle Peregrine – both of whom happen to turn 100 on the same day. A tale of sex and scandal, of forgiveness and of hope.

Missing getting your mini binoculars out and feeling high-brow for an evening? There’s no need. The Royal Opera House is, via its YouTube channel, is set to share its productions of Acis and Galatea (3 April, 7pm); Così fan tutte (10 April, 7pm); and The Metamorphosis (17 April, 7pm). Stayed tuned to the channel for more in the coming weeks.