Live streaming and free archived productions sure had their place in our darkest hour. But now, thank God, it’s time to watch our favourite actors tread the boards IRL once again.

On May 17, it’s curtains up across the land. Announcing the Harold Pinter Theatre’s new season, mega producer Sonia Friedman said recently: ‘After what has been such a devastating year for so many, it fills me with the greatest joy and hope to announce [our new season] of bold, new work for a bold, new world as we begin to build back to the full reopening of British theatre.’

Socially distanced seating? Audience capacities of 1,000? Masks? One-way systems? Temperature checks? We’ll endure them all if it means immersing ourselves in the nation’s beloved arts once more.

Here are the tickets to beg, borrow and steal for. 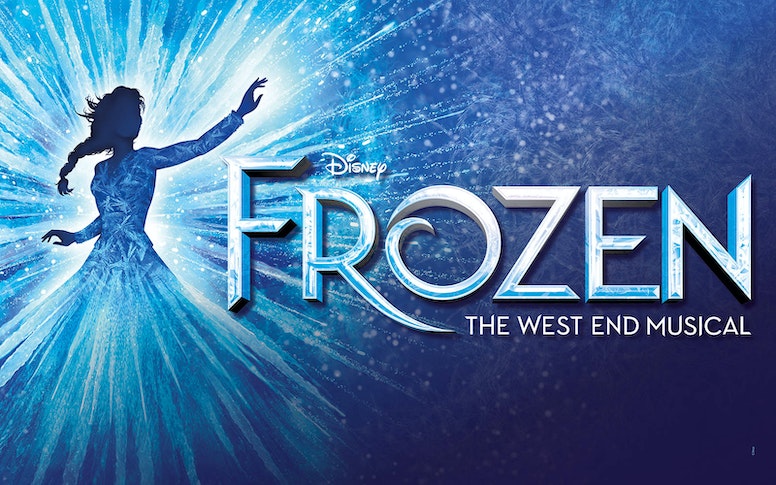 If you haven’t got a child of the right age for this show, find one. Frozen the Musical is the first show being staged at Andrew Lloyd-Webber’s revamped Theatre Royal Drury Lane. The impresario has spent £60 million on his ambition to restore the oldest theatre site in London that is still in use. The result of his mammoth labour of love – masses of marble and gold leaf, kiosks made of mahogany from trees blown down in a hurricane in Barbados twenty years ago and a stunning array of original artworks – will be a sight for Covid-weary eyes. The show might be all right, too. 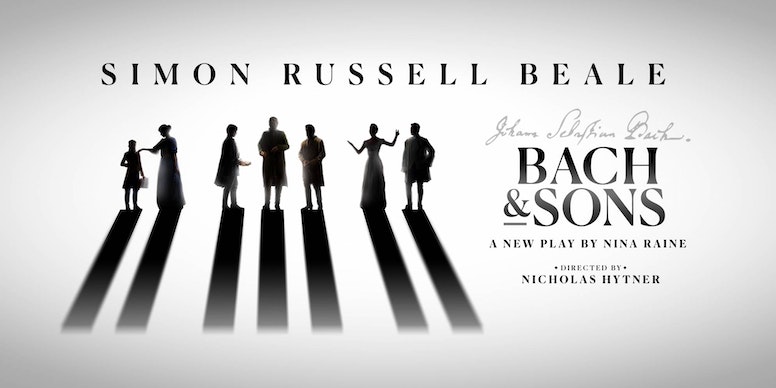 Delve into the meaning of music with this beautiful and funny new play, written by Nina Raine and directed by Nicholas Hytner. Shining a light on the life, wives and hyper-talented children of an irascible JS Bach (played by Simon Russell Beale), the show is bursting with all the tension, conflict and love that you’d expect from a high-end family drama.

The organisers of this top London festival – with its fresh vibe, live entertainment, cool outdoor bars and inventive street food – have had their wings badly clipped by Covid. London’s original pop-up festival, a summer landmark for the last decade, may have been thwarted last year but it is coming back with a vengeance in a new venue (Cavendish Square Gardens, near Oxford Street) from July 1. In 2019, Underbelly sold over 1.4 million tickets to their various events and productions and welcomed more than nine million people to their pop-up sites. Make some space in your diary to add yourself to those numbers this year. 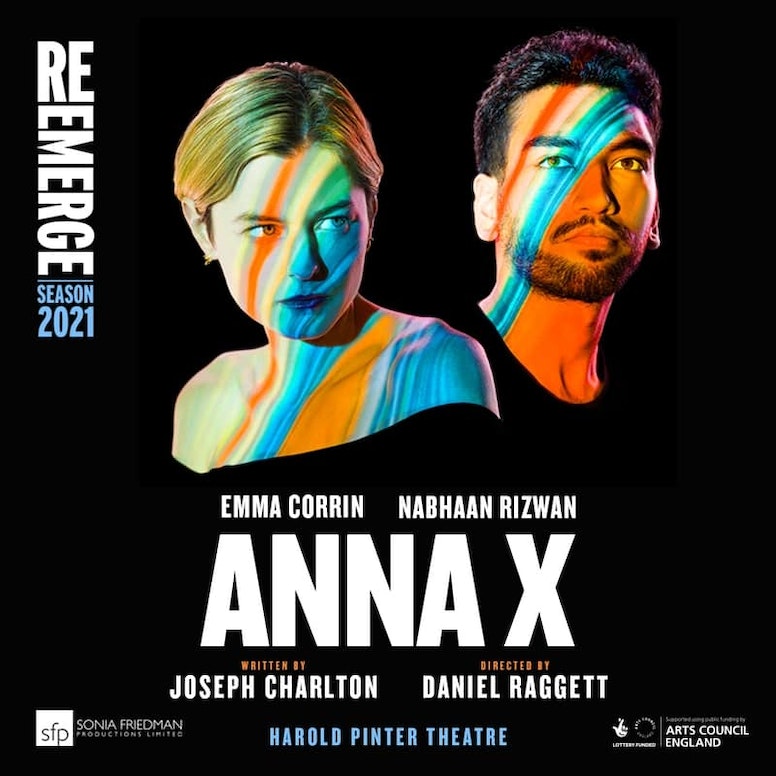 Inspired by real events and starring the award-winning actress Emma Corrin (who stole our hearts as Diana in The Crown), this play follows a couple who are struggling to keep up in the dazzling world of New York society. It asks: how far will two people go to construct the identities they want – and at what price? Producer Sonia Friedman said: ‘Joseph Charlton’s Anna X delves deep into the corruption of truth and reality through the all-consuming lies we tell the world about ourselves over social media.’ Sounds about perfect.

To Kill A Mockingbird

We have writer Aaron Sorkin and director Bartlett Sher to thank for this giant of a play, based on Harper Lee’s Pulitzer Prize winning novel and starring Rafe Spall as Atticus Finch. The production comes to London from Broadway, where it made waves when its run began in 2018 before being halted by Covid in 2020. Britishtheatre.com said in 2019: ‘To Kill a Mockingbird, celebrating one year on Broadway today, has not played to an empty seat and holds the benchmark of having become the most successful American play in Broadway history.’ Trust us, this one will be the talk of the town. 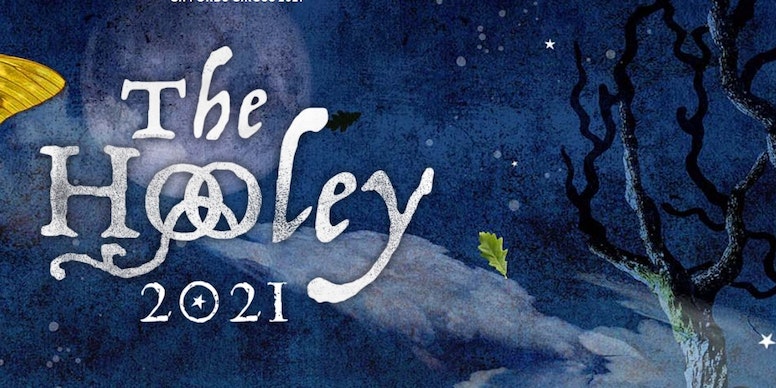 Nell Gifford, the creator of this glorious circus, charmingly once said: ‘I held the jewel of my childhood up to my eye, and through it I saw ponies and a dressing-up box and a tent, and that was Giffords Circus.’ In 2019, she sadly died of breast cancer. In 2020, the circus’s 20th anniversary year, the show could not go on because of Covid. But this year it is back with a bang, dreamed up by Nell, directed by her long-term collaborator Cal McCrystal and produced by (as well as starring) Nell’s niece, Lil Rice. The Hooley promises fairies, pixies, wild horses, leprechauns, music and mind-blowing feats of athleticism. It is not to be missed.

By Becky Ladenburg
May 2021 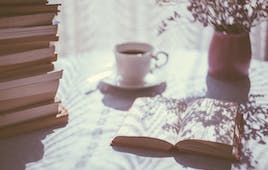 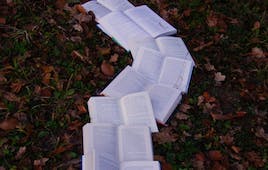