We select five episodes about 1918 to listen to on the centenary of Armistice Day.

Sunday, 11th November 2018, marks the centenary of Armstice Day and the end of the First World War. In remembrance of those who gave their lives, listen to these podcasts, which cover just some of the history surrounding the end of this devastating conflict. 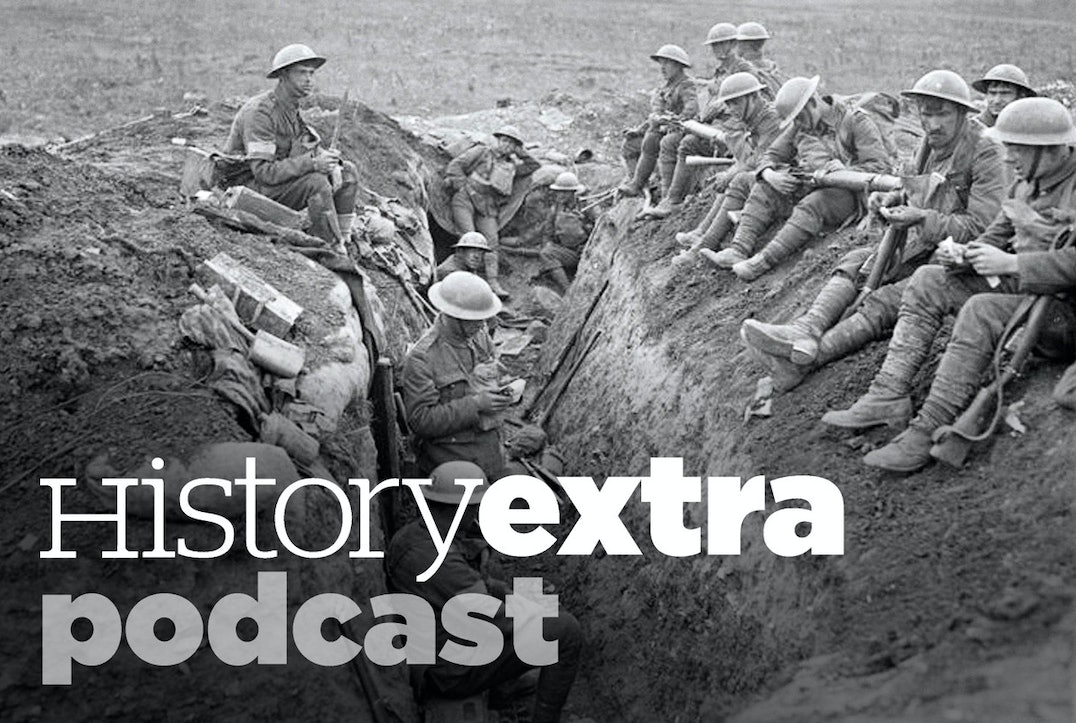 In this episode, Jonathan Ruffle, creator of the radio drama Tommies, explores the situation of the front line as the First World War approached its end. 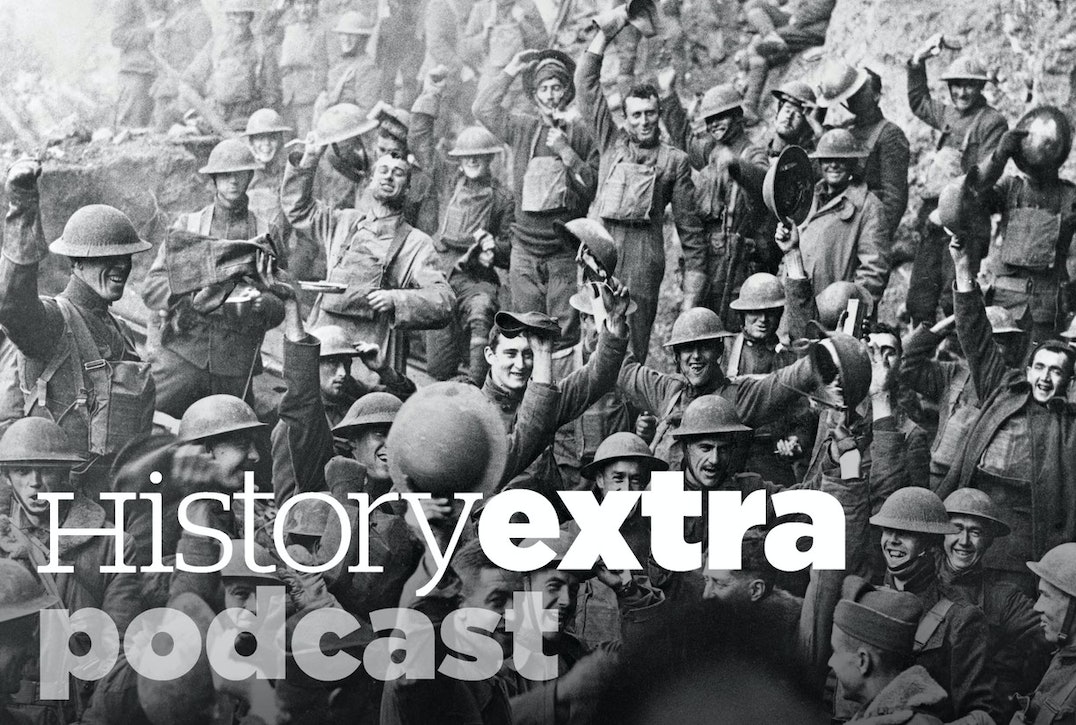 Professor Gary Sheffield explores the final moments of the conflict that devastated the world for four and a half years. 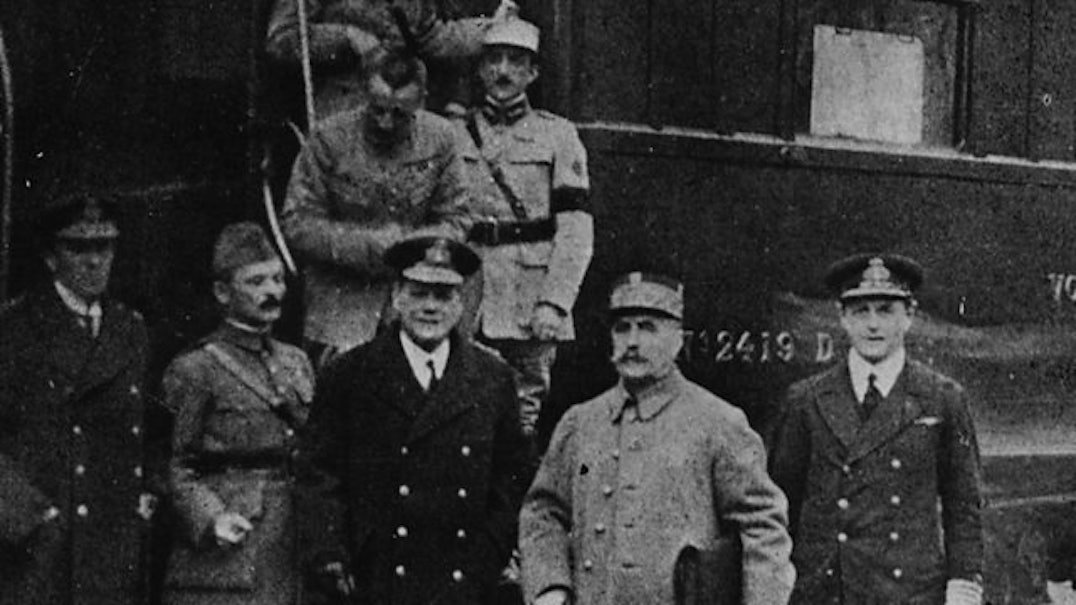 On November 11th 1918 at 11 a.m., the guns of World War One finally fell silent. Listen to the voices from the archives remembering that moment. 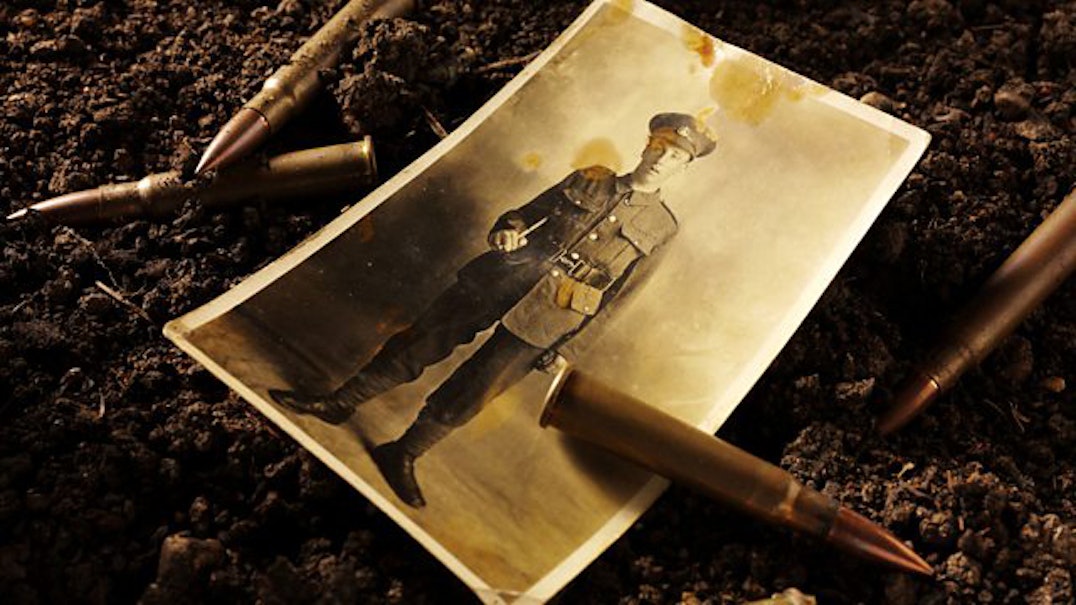 In this episode from Dan Snow’s podcast Voices of the First World War, soldiers and civilians recall the devastating flu pandemic that swept across the globe in 1918, enabled by the mass movement of troops. 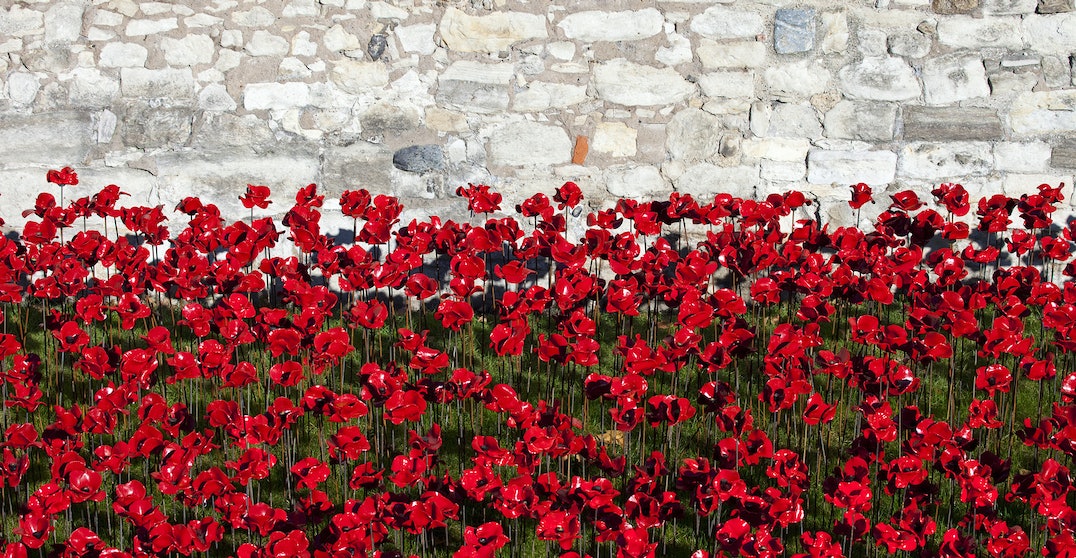 A podcast from Guardian Books first aired in 2011, this special programme marks Armistice Day with Michael Morpurgo on why the First World War is the symbol of all wars, Louisa Young on her novel of the western front and Andrew Motion on war poetry.

The canny entrepreneur and founder of Seenit, the video app turning the masses into storytellers. 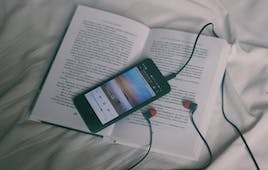 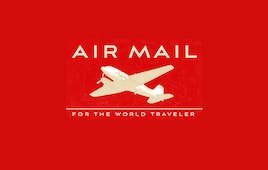 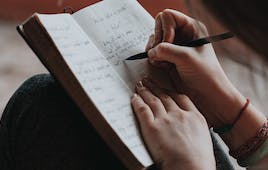