Seeing as craft beer mostly appeals to millienials, it’s no wonder that beer is all over social media. The hashtag #craftbeer has been used over 11 million times on Instagram while some craft breweries have over 100,000 fans on Facebook. For craft breweries, getting their name out is a major challenge so social media is a handy tool. As bragging about beer has become an international sport, we look at three of the biggest craft beer influencers on the net. 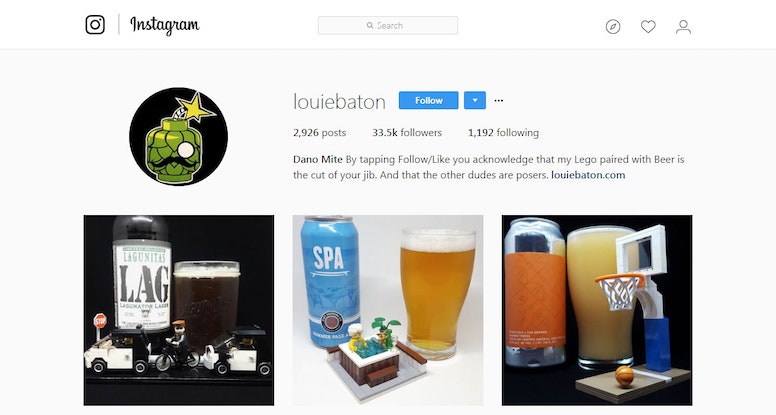 We’re not sure craft beer naturally goes hand in hand with Lego but it’s a winning combo for beertographer Louie Baton who loves testing out new and interesting beers. Louie has created a cult following (33.4k on Instagram) by posting images of Lego paired with craft beer. Such is his popularity that he is deemed an influencer in the craft beer media space.

He says of his posts, ‘I don’t like making a scene so I never call ahead and boast who I am and such. I show up, find a nice quiet corner, take a little pic and post. I have gotten caught twice, but I laugh it off and quietly go back into hanging out mode… I like to remain anonymous. I don’t believe in ‘beer celebrities’ or whatever they are called. The beer is the celebrity. The brewers are the celebrities. All the rest of us just like to enjoy beer, and a few of us look good near a beer, which really has nothing to do with the beer.’ 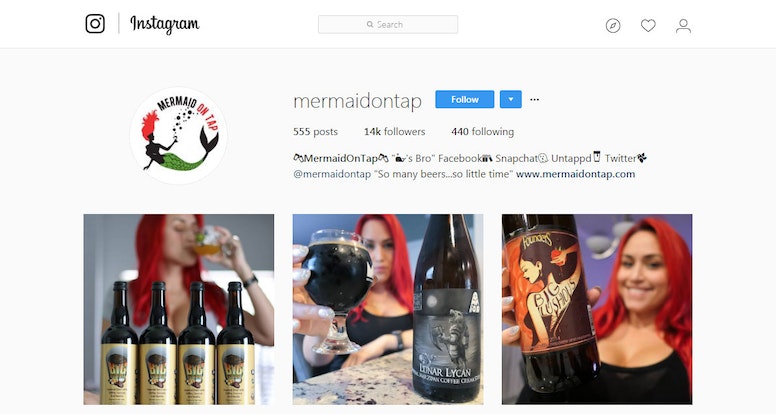 This craft beer posting isn’t just for the lads. Meet Florida-based influencer Monica, who has bright red hair and is, ahem, well endowed. She regularly posts pictures of herself and craft beer and has picked up over 13k followers on Instagram. ‘I do this for fun,’ she says. ‘It is something that me and my boyfriend love so it brings us closer together. Take that I’m a real person who has a deep passion for beer and its community. I do not see anything coming from this. I don’t get paid. It’s just a hobby… I’m just a normal chick who enjoys sipping on great beers.’ 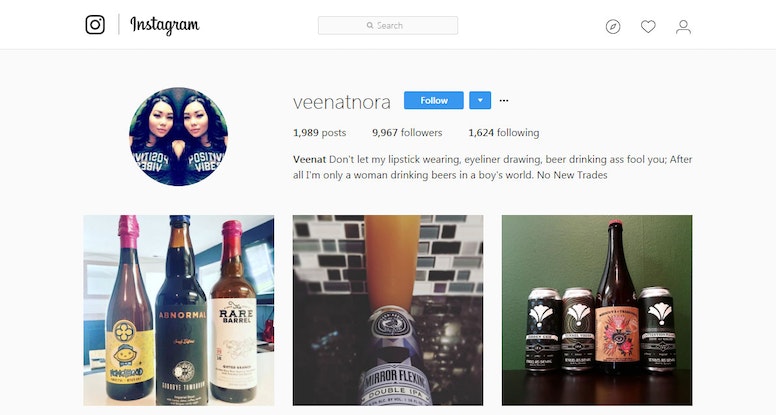 ‘I post what I post… what you see on Instagram is pretty much what I’m doing, eating, drinking. It’s pretty much me,’ says Veenat Nora who is based in Illinois and posts snaps of her drinking world class beer. She has nearly 10k followers on Instagram and writes, ‘Don’t let my lipstick wearing, eyeliner drawing, beer drinking ass fool you; After all I’m only a woman drinking beers in a boy’s world. I got into trading and it took about two or three years to get the great beer friends I have now. Social media has brought so many people around, I feel like I have the best beer friends out there.’

22 Ways To Treat Your Pet This National Pet Day 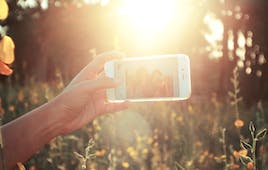 A Reality Check for Wannabe Influencers 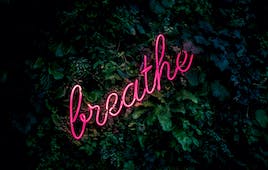 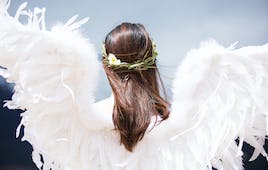 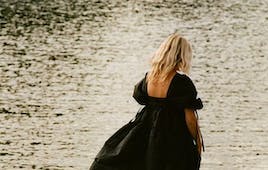