As she reigns over ‘old money’ New York in TV’s The Gilded Age, we celebrate a very versatile actress.

Christine Baranski’s is a face you will know from countless TV shows, movies and Broadway plays. She has been acting since she left drama school in 1974, has won several major awards and was inducted in 2018 into the American Theater Hall of Fame.

Thespian blood flows through her veins: her grandparents trod the boards in their native Poland. Baranski was raised in Buffalo, New York and attended an all-girls Catholic high school there. After her father died when she was just eight years old, and her mother was forced out to work, she became something of a latchkey kid.

‘I wanted to go to New York and be a theatre actress, and I’m living my image of the kind of woman I wanted to be,’ she recently told The Guardian. ‘I was on fire once I realised how empowered I felt on the stage.’

But she didn’t stop at the stage. From Mamma Mia to Cruel Intentions, she has appeared in some of the greatest movies of our time. From The Big Bang Theory to The Good Wife, she lights up our television screens. She even provided the voice for Chef in Trolls, for crying out loud…

Here, we shine a light on the 69-year-old’s finest moments.


Baranski won the Tony Award for Outstanding Performance by a Featured Actress in a Play in 1984 for her role in Tom Stoppard’s The Real Thing. Her eighties hair, jewellery and dress in this clip of the ceremony are as delicious as her elegant acceptance speech. The world should have known then that this actress was here to stay. Watch her here.


If watching this glorious clip prompts you to watch 1999’s cult teen drama Cruel Intentions again, so be it. Here, Baranski excels as Cecile’s frosty, disapproving, aspirational mother, Mrs Bunny Caldwell. As you watch her nail the part, you wonder if any other actress could possibly do it so well. The movie, inspired by Les Liaisons Dangereuses, is a fab watch. Watch her here. 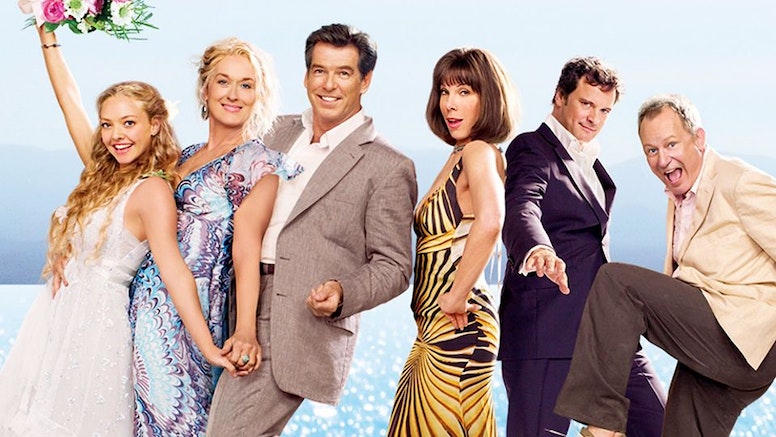 Baranski plays the role of Tanya in Mamma Mia (2008) and Mamma Mia: Here We Go Again (2018) with palpable glee. If you haven’t watched both movies multiple times, you are missing out. They are instant life-enhancers. For better or worse, rumours of a third film are doing the rounds. Last month, Baranski told Entertainment Weekly: ‘If we could go back and have the same amount of good fun and be on a Greek island filming and dining together at night at some wonderful trattoria or taverna, I don’t think anybody would give you an argument.’ Watch her here.


Baranski graduated from Julliard drama school in 1974. She was asked back in 2016 to give a speech to that year’s leavers. It is heaven to hear her reminisce about her days there and to encourage a new generation.The veteran actress deserved the rousing applause she got for lines like these: ‘Is there a quintessential observation regarding this life we share in the performing arts? It is all about showing up. That is our passion, our task, our responsibility, our privilege. We show up prepared for the work at hand or we waste our colleagues’ time or an audience’s money. We show up when we are under slept, or our bodies are aching, our hearts are breaking, or our personal life is a distraction. This brings me to my favourite line in all of Shakespeare spoken by Hamlet when he said, ‘The readiness is all.’ In our work, the readiness is indeed all.’ Watch her here.


The Good Wife & The Good Fight 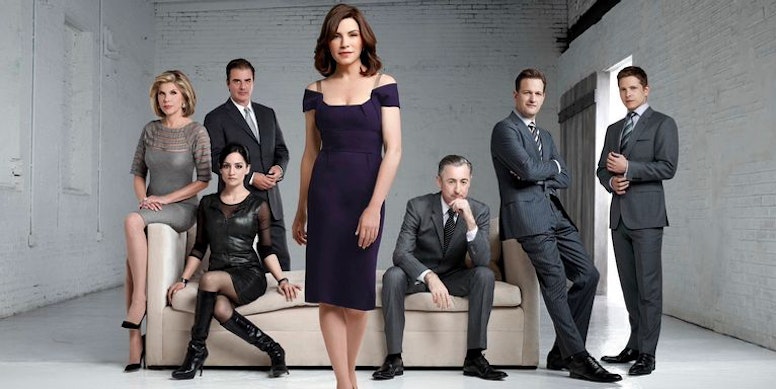 Baranski played the brilliant, glacial lawyer Diane Lockhart in The Good Wife – and is going strong, 13 years later, in its excellent spin-off show, The Good Fight. If you know, you know. If you don’t: turn to one of these two multi-award-winning boxsets the moment you are next wondering what to watch. Watch her here.


Teeming up once again with Meryl Streep, Baranski plays Cinderella’s marvellously wicked stepmother in this 2014 movie adaptation of Stephen Sondheim’s musical, Into the Woods. Sondheim, who died last year, was a friend of Baranski and they had a deep admiration for one another. She said of him in 2014: ‘He goes deep psychologically. He allows you to go as deep as you would in a Shakespeare play.’ Watch her here.


Baranski appeared on the nation’s favourite talk show to publicise 2018’s Mamma Mia: Here We Go Again. She comes across as gracious, funny and grown up, with a blow-dry that is all Upper East Side. (Watch the whole thing because it is a good ‘un; Cher and Rupert Everett are there, too.) Watch her here. 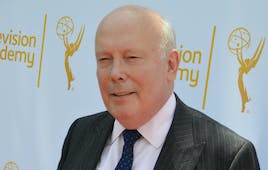 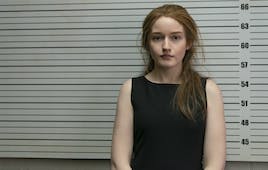 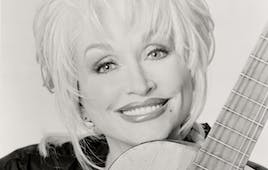