The week between Christmas and New Year is made for box set marathons. These are the ones you need to commit to.

You’ve have had your sugar fix of Christmas schmaltz; what you need right now is something new to sink your teeth into that will fill the Twixtmas lull before the world reopens in the New Year. Here are seven box sets and films to stream, running the gamut from fantasy to comedy; Westerns to rom-coms. Ready, set, devour.

The Power of the Dog 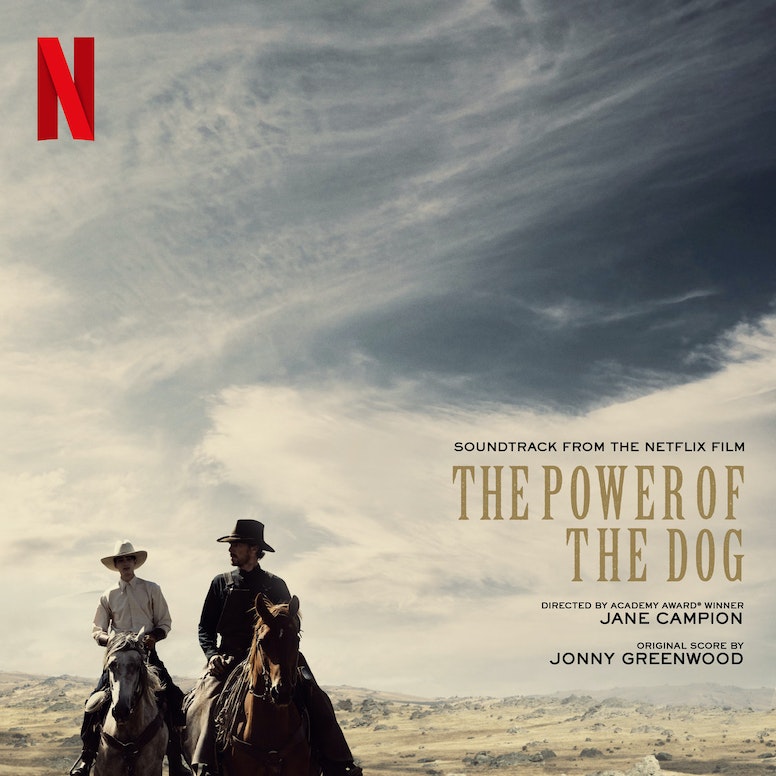 Written and directed by Jane Campion and based on Thomas Savage’s 1967 novel, The Power of the Dog, starring Benedict Cumberbatch and Kirsten Dunst is set in the 1920s. Wealthy rancher, George Burbank, takes a new wife and her son to Montana, much to the instant dislike of his brother Phil. The sensuous, psychosexual take on the Western genre is a dark tale of unspoken emotions that burn both slowly and wildly throughout. Watch it here. 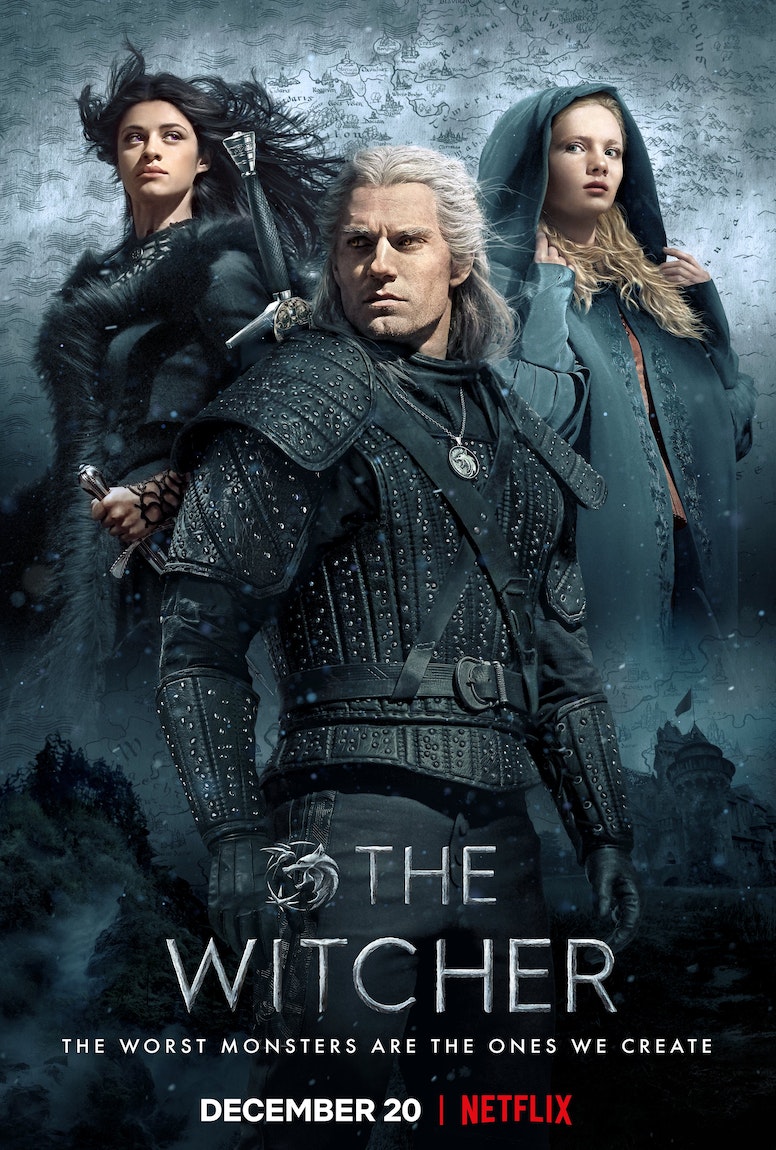 If you have a Game of Thrones/Lord of The Rings void that needs filling, do tune in to The Witcher. Now in Season Two, you’ll be entering a big budget medieval fantasy realm with a familiar suspend-disbelief-and-let-yourself-be-immersed flavour of escapism. With 76 million having tuned in to Season One, the follow-up sees familiar characters return to conquer new battles and monsters – and finally find their destiny. Watch it here.


The Hand of God 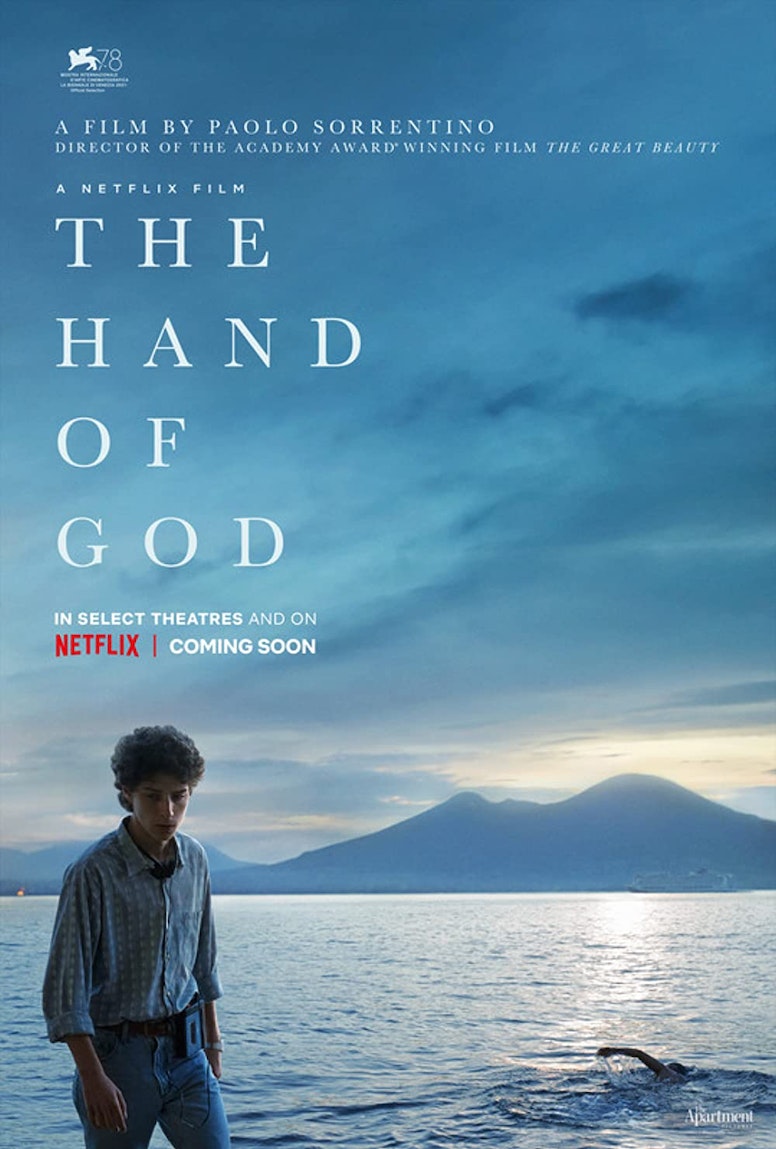 Paolo Sorrentino’s Hand of God is an acutely personal coming-of-age tale inspired by his own adolescence and the life-changing loss of both of his parents whilst he watched Maradona play for Napoli. Set in 1980s Naples, the film see Sorrentino’s hometown through his own cinematic gaze, drawing together his love for his city, his parents and his footballing icon. Watch it here. 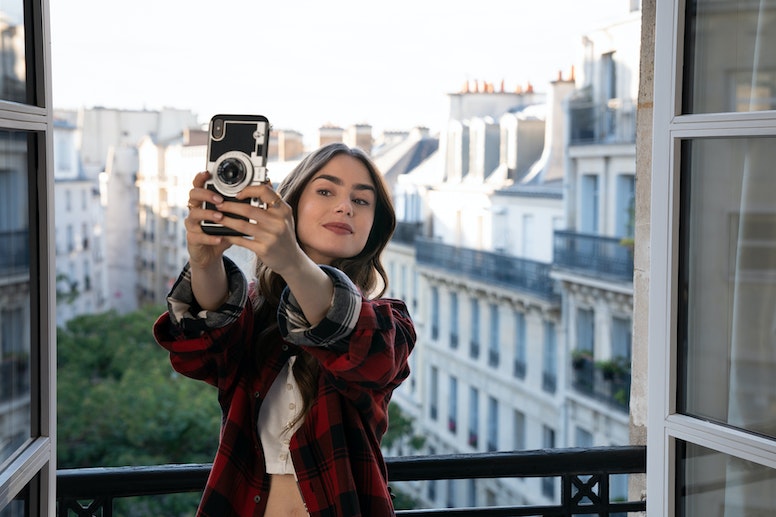 Rarely has a first season of a Netflix series been so divisive. Created by Darren Star, the first series of Emily in Paris last year had all the frothy fashion and ‘city as supporting cast’ you’d expect from the man behind Sex and The City. But did the stereotypical, one-dimension cast deserve a second outing? Yes, if you think of it like a macaron: hits the spot and is pretty to look, yet may leave you craving something with more sustenance. A sweet treat for darkest January. Watch it here. 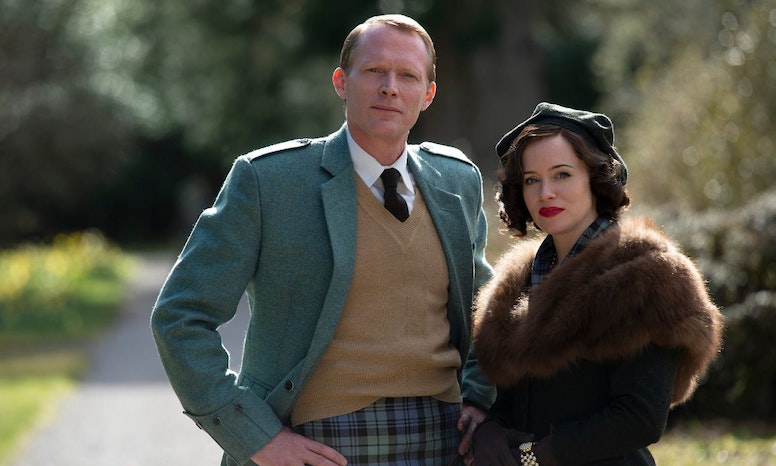 Featuring a stellar British cast, with Claire Foy and Paul Bettany in the leads, A Very British Scandal plays out one of the most notorious, high-profile legal cases of the 20th-century: the 1963 divorce of the Duke and Duchess of Argyll. With their lives picked apart, not just in court but across the front pages, accusations abound, including those of forgery, theft, drug abuse and explicit photography. A voyeuristic tell-all of an infamous separation. Watch the trailer here. 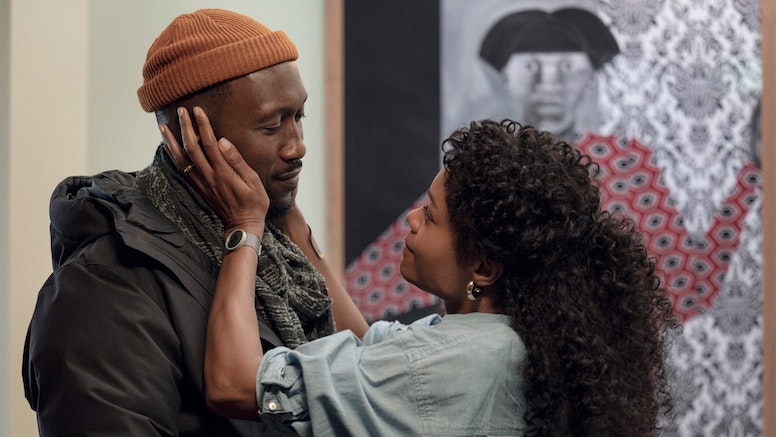 A thought-provoking, if tough watch, Swan Song is a futuristic drama directed by Oscar-winner, Benjamin Cleary, starring Mahershala Ali, Naomie Harris and Glenn Close. It follows a husband and father who, after being diagnosed with a terminal illness, makes the heart-breaking decision to replace himself with a clone to save his family from unspeakable grief. An elegantly told, conceptual love story that leaves lingering and thought-provoking questions long past the credits. Read more here/a>. 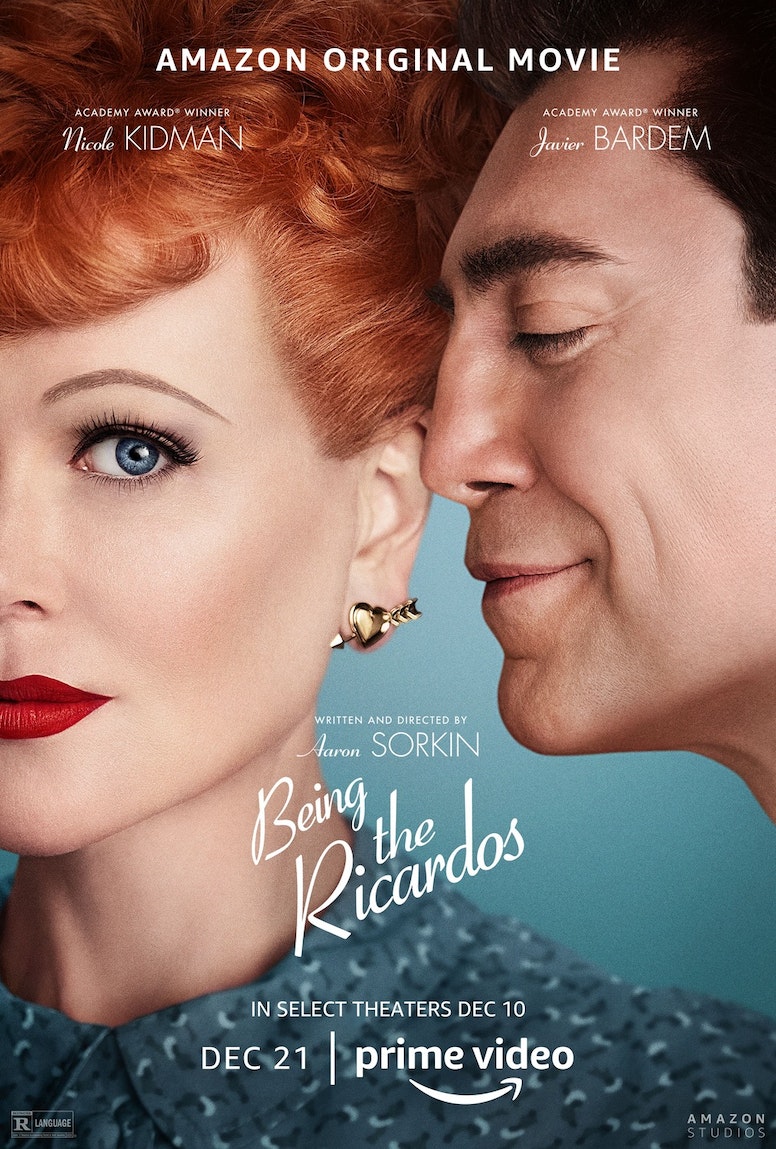 Set to a cinematic backdrop of old-school Hollywood soundstages and lots, Aaron Sorkin’s latest release, Being The Ricardos, focuses on a make-or-break week for 1950s sitcom I Love Lucy. Expect palpable friction in the personal and professional relationship of its star duo, Lucille Ball and Desi Arnaz, played by Nicole Kidman and Javier Bardem. As the pressure mounts and gossip rags begin to close in, the week crescendos to open wide the cracks in their real, as well as on-screen, lives. Watch it here.

Delight young readers with this crop of new and classic Christmas books for children to read together.

18 Magical Stockings To Hang By The Fireplace

Give Santa the gift of one of these beautiful stockings to fill. 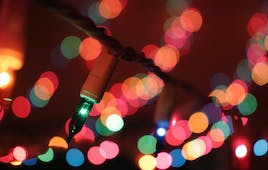 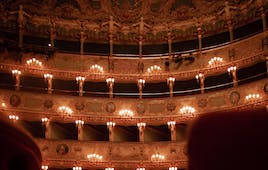 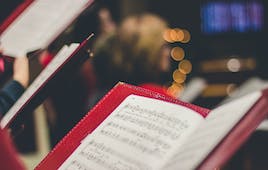 Hark The Herald: 7 Magical London Carol Concerts Not To Miss 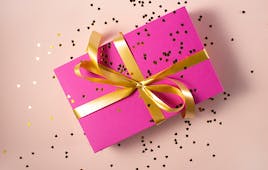