No Time to Die, the twenty-fifth Bond movie, has faced its fare share of hurdles in the course of its production. Development began in 2016 and the film was duly scheduled for release in 2019. It was delayed when director Danny Boyle abandoned the project due to creative differences. Then Covid came along and stymied the world premier again.

At last, though, the film is coming to the cinema – and most of the globe is agog.
Daniel Craig stars – reportedly for the last time – as the former MI6 agent, known as 007, who has been retired for five years at the start of the film. Rami Malek is his adversary. Filmed on location in Italy, Jamaica, Scotland, Norway, Cuba and London, the movie is bound to explode onto the big screen. 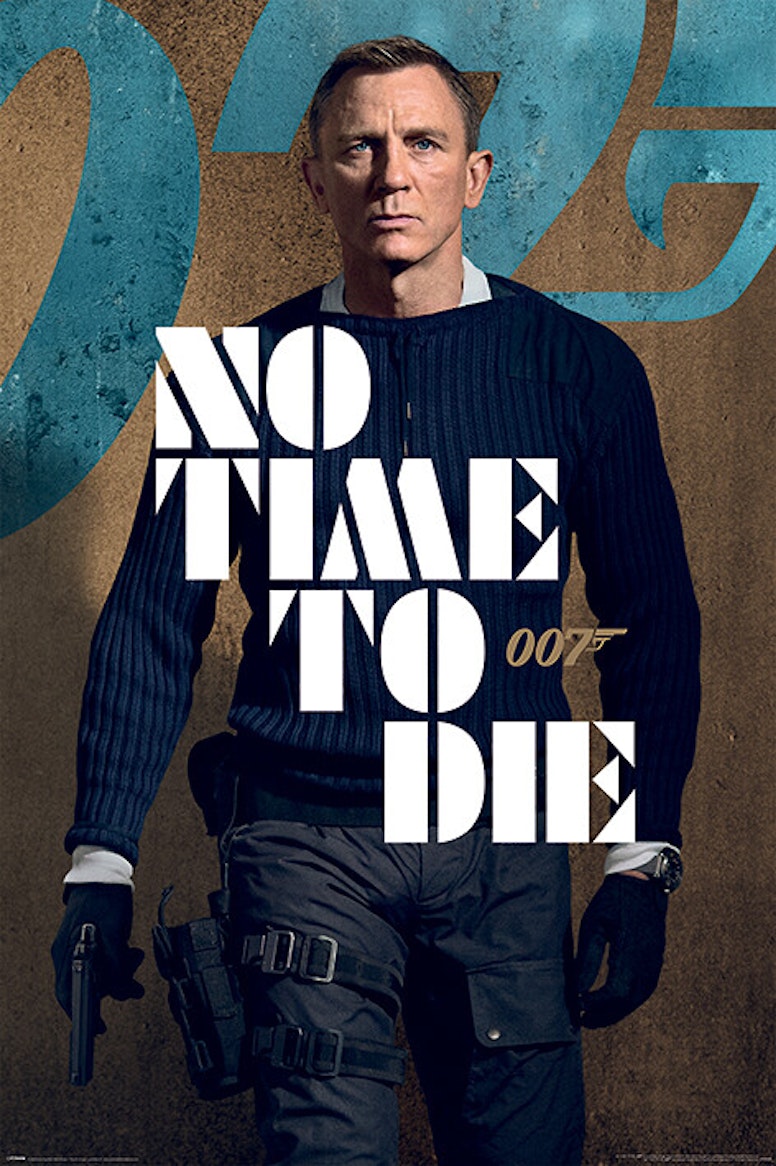 To mark this hotly anticipated release, we have taken a forensic look at the author of the original James Bond novels, Ian Fleming. He can’t have known when he wrote Casino Royale in 1952 that he was inventing the slickest icon of our time. But that is what he did.

Fleming went on to write a Bond book a year at his holiday home, Goldeneye, in Jamaica. He was delighted that his 12 books were optioned for film in his lifetime – and those films have now grossed almost $7 billion dollars.

He died of heart disease at the age of 56 and his last recorded words, to the ambulance drivers who raced to his aid, were: ‘I am sorry to trouble you, chaps. I don’t know how you get along so fast with the traffic on the roads these days.’

In the wonderful clipped tones of posh people in the 1960s, the great writer describes his journey from Eton schoolboy to thriller writer via Sandhurst, journalism, banking and naval intelligence. Though he claims not to have Bond’s appetites, he makes himself out in this episode of Desert Island Discs to be charmingly roguish. He says he wrote his first Bond to take his ‘mind off the agony’ of getting married and that ‘all history is sex and violence’. Excellent stuff. Listen here.

In this major, fact-packed interview that Ian Fleming gave to Canadian TV in 1964, he speaks – smoking incessantly through a cigarette holder – with his typical insouciance about how he named 007 after the writer of an ornithological book, about how he defends himself against his critics and how he only swears when he playing golf. A particularly good moment is when he tells a native Jamaican bird, which is making a racket, to “buzz off”. Watch it here.

To coincide with the centenary of Fleming’s birth in 1908, the BBC produced a film about his life in 2008 – with Joanna Lumley at its helm. The detail is delicious, such as the facts that he swam in the sea each morning before a breakfast of scrambled eggs (his favourite food of all time) and then retreated for three hours to the typewriter in his study at Goldeneye. The film gives a great sense of the influences that shaped his creation. Watch it here.


Listen as two friends, both giants of the thriller genre, discuss their work, their methods and their heroes, James Bond and Philip Marlowe. The interview took place to mark the publication of Chandler’s final book and is said to be the only recording in existence of his voice. It is utterly fascinating. Watch it here.


As Fleming’s wife and only son are also deceased, it is thrilling to watch his niece read his words in this short clip. She conveys his humorous and old-fashioned turn of phrase, as well as his strict tips for literary success, with elegance. Watch it here.


We can’t take this biopic – starring Sean Connery’s son, Jason, Patricia Hodge and Kristin Scott Thomas – too seriously but the feature-length film is a wonderful immersion in the life of the great writer even so. Watch it here. 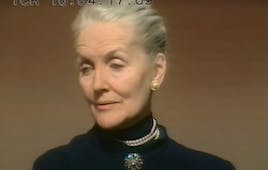