Use this period of self-isolation or social distancing to catch up on some truly excellent television series.

Thanks to the coronavirus pandemic, we are living through bizarre and difficult times. One small silver lining might be the opportunity we now have to read more books, listen to more podcasts – and to watch more television. And we don’t just mean Boris’s daily press conferences (compelling though they truly are). Whether you want distraction, escapism or simply to be amused, we have rounded up the very best TV available to stream now. 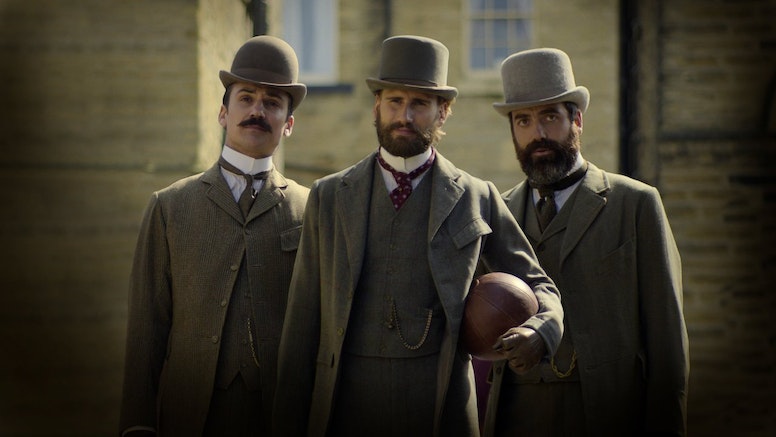 Turning his hand once again to majestic period screenwriting, Julian Fellowes brings us, via Netflix, The English Game. Now in its first series, this beautiful show follows two 19th-century footballers on opposite sides of the class divide as they change the game of football forever. It is just the ticket for fans of Downton Abbey and its ilk. 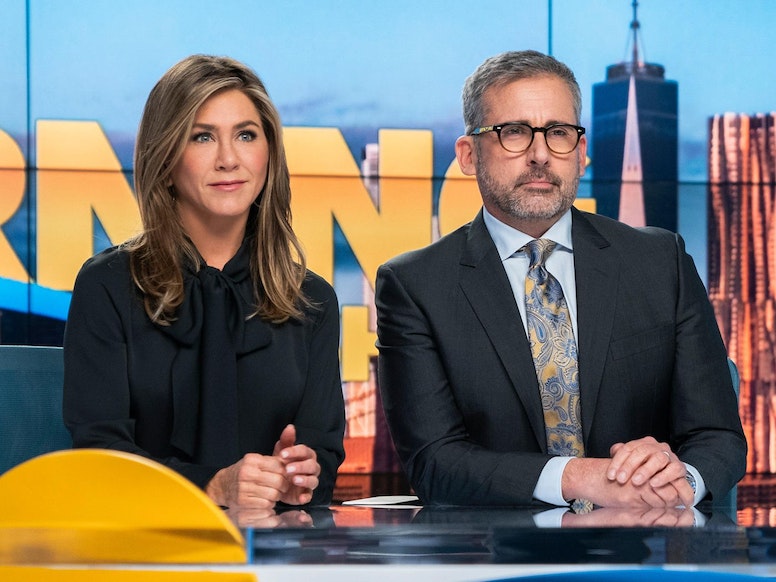 It is definitely worth subscribing to Apple TV just to be able to watch this gem, which was nominated for three Golden Globes last year. A thorough yet glossy examination of sexual misconduct in the modern workplace, it stars Jennifer Anniston and Steve Carrell as the anchors of a huge breakfast show in the US. Prepare to be stuck to your sofa.

Currently available on BBC iPlayer are both series of this brilliant British drama, which traces the twists and turns of a prosperous but flawed family of lawyers. Warning: you will mind very deeply about the two central characters, played exceptionally well by Nicola Walker and Stephen Mangan. Giving the first series five stars, The Guardian called it a ‘gorgeously slick, witty and thoroughly grown-up tale of high-end divorce lawyers’. 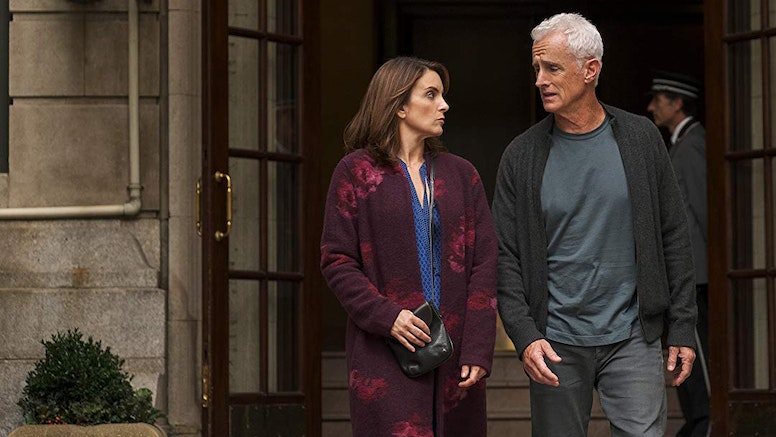 Each episode in this series is inspired by one of the real-life personal essays that have featured in The New York Times’s wildly popular ‘Modern Love’ column. Fresh and cool, the series celebrates relationships in all their complicated, weird and wonderful guises. It won’t incite a binge; think of it more as a pleasing little snack for every now and then. 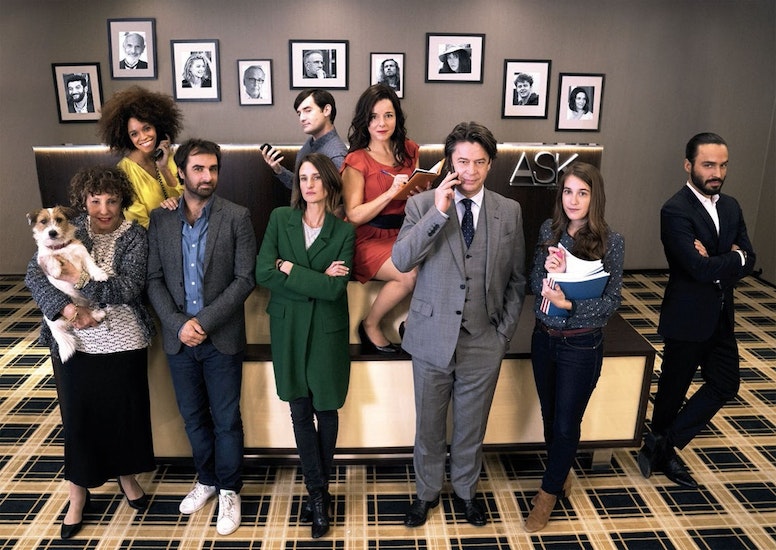 This French series (with English subtitles) is as stylish as the city it’s set in. The witty show follows a group of Parisian actors’ agents as they try to keep their clients happy and their business afloat in the wake of its founder’s sudden death. Guest stars include Isabel Adjani, Monica Bellucci and Juliette Binoche – and many more big names are fighting to be featured. Last year, the novelist Jonathan Coe tweeted that Call My Agent was ‘the sharpest, lightest, funniest, warmest thing on screen at the moment’. You can sit back and indulge in a full three seasons if you like – and a fourth is said to be in production now. 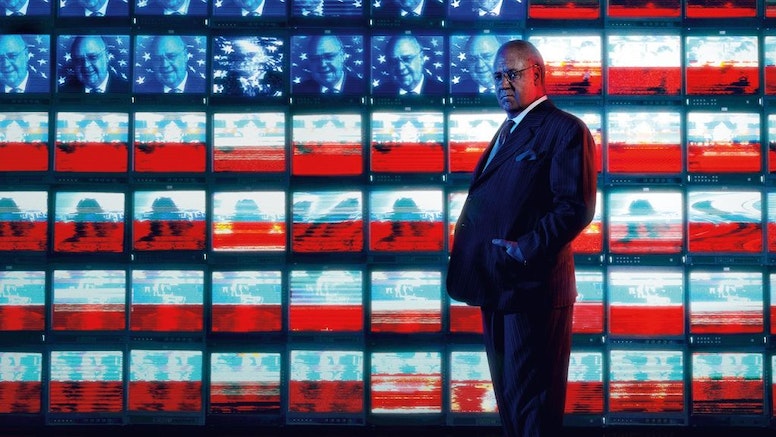 In another classic tale of #MeToo, The Loudest Voice charts the rise and fall of the monstrous media mogul and CEO of Fox News, Roger Ailes. Russell Crowe is top-notch as Ailes. But the character is so revolting and reprehensible that the programme – based on a book and series of articles – isn’t for the faint of heart. If you can stomach it, you will be richly rewarded with star turns from Naomi Watts and an unrecognisable Sienna Miller. 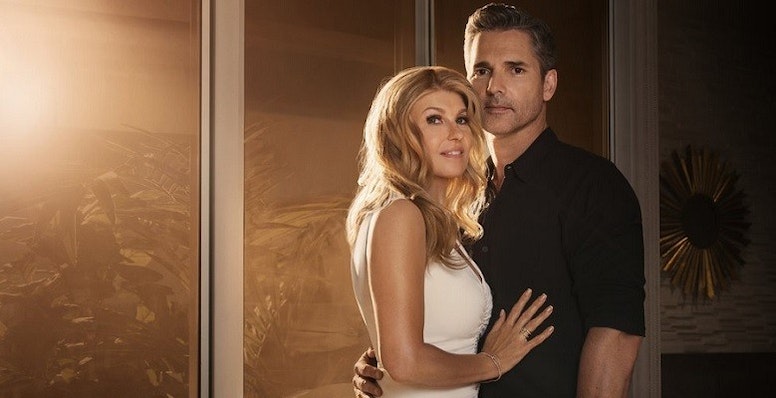 When a ravishing Californian interior designer plunges fast into a relationship with a man she met online, her family is immediately suspicious. We – the audience – can only watch through our fingers as the secrets, lies, addiction and violence of ‘Dirty’ John Meehan emerge. The fact that this Netflix series is based on the true-crime podcast of the same name makes it all the more gripping. 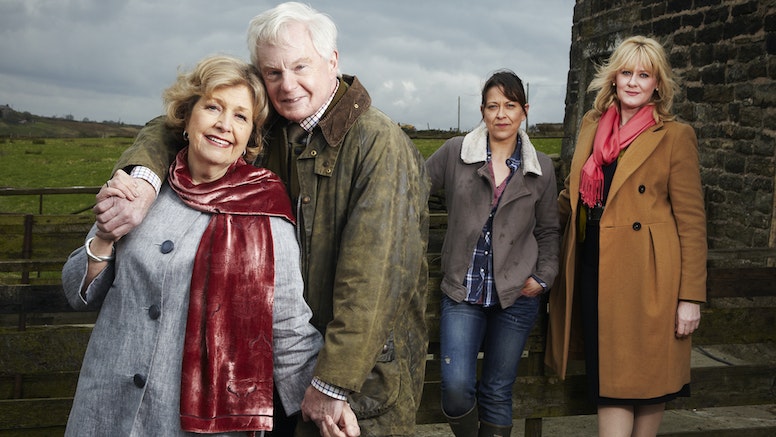 Slower and cosier than most of the shows on this list, this one may be the best tonic of all for life under the cloud of the pandemic. Last Tango in Halifax is the Bafta-winning series that depicts the heartwarming love story of an elderly couple. Think glorious scenery (much of which is Yorkshire’s Calder Valley), acting that will make you proud to be British and the stoical belief that a strong cup of tea soothes most souls. Derek Jacobi, Anne Reid, Nicola Walker and Sarah Lancashire are perfectly cast. 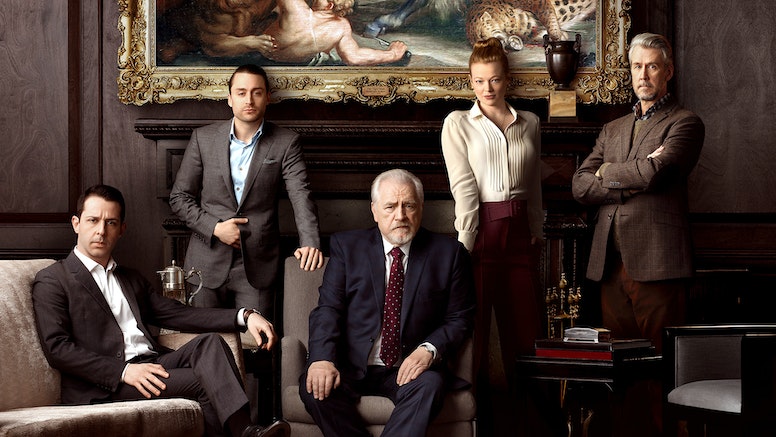 We include this giant of a show in our list just in case any of our loyal readers out there haven’t already seen it (which, we know, is doubtful). Succession is the gripping story of a potent New York family, who own a global media empire, and their staggering dysfunction. You. Must. Begin. Today. 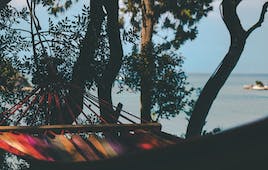 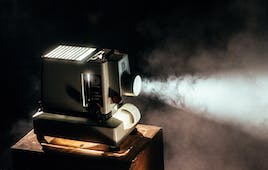 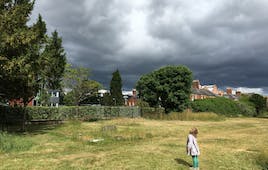 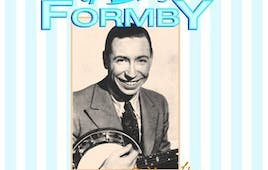 Lockdown Playlist #6: 18 Comic Songs To Cheer You Right Up