9 Of The Most Romantic Movies For Valentine’s Day

This year, why not mark February 14 with a heart-warming dose of schmaltz?

There will be no minibreaks or romantic restaurants this Valentine’s Day. At best, we are looking at another candlelit dinner at the kitchen table. So we recommend that you line up a fabulous film to watch together – perhaps with an entire box of chocolates – to while away the evening in cheesy harmony.

Here are nine of the most heart-warming. 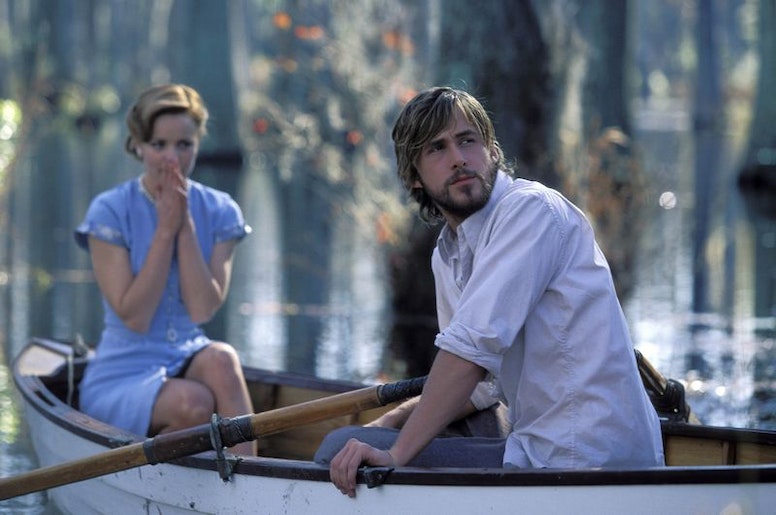 Local labourer Noah (played by a spectacularly dishy Ryan Gosling) falls in enduring love with Allie (played exquisitely by Rachel McAdams), a well-healed debutante, but the difference in their backgrounds is an ever-present obstacle. Based on the novel by Nicholas Sparks, this movie is packed full of twists and turns and will give rise to tons of tears. Don’t read the reviews; just go with the Valentine’s vibe and watch the film. 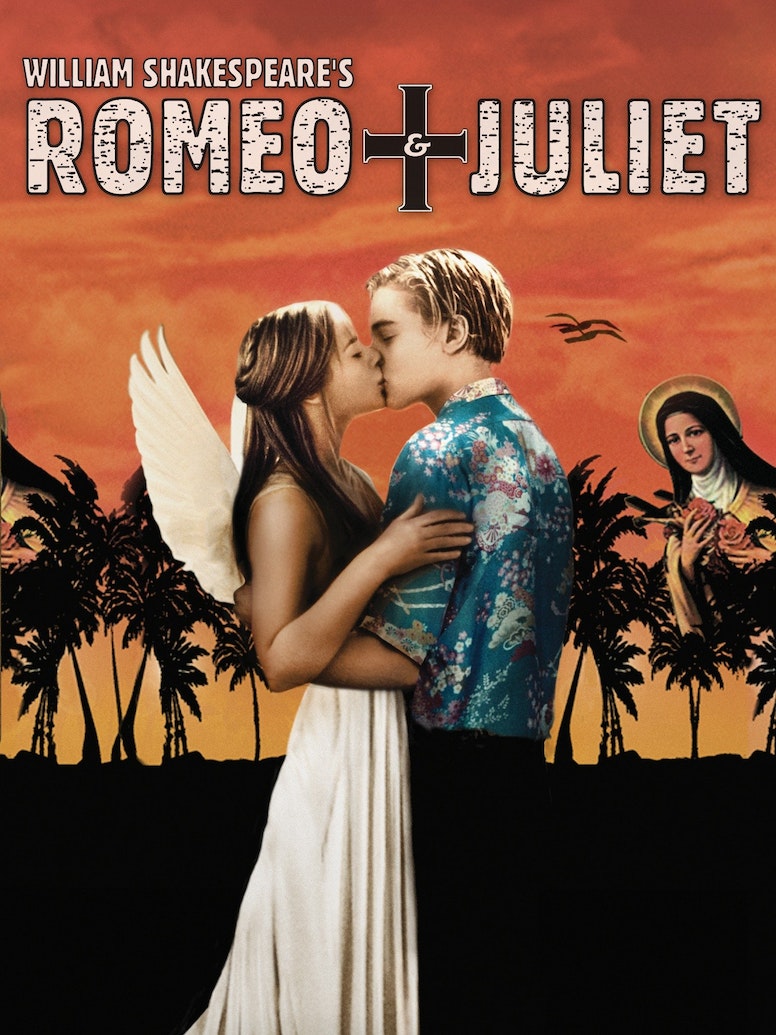 When did you last watch Baz Luhrmann’s 1996 movie of Romeo and Juliet? Everything about it is worth another look. The soundtrack. A young Leonardo DiCaprio. Claire Danes’ angel wings. This is Shakespeare at its most accessible – and romance at its most classy. 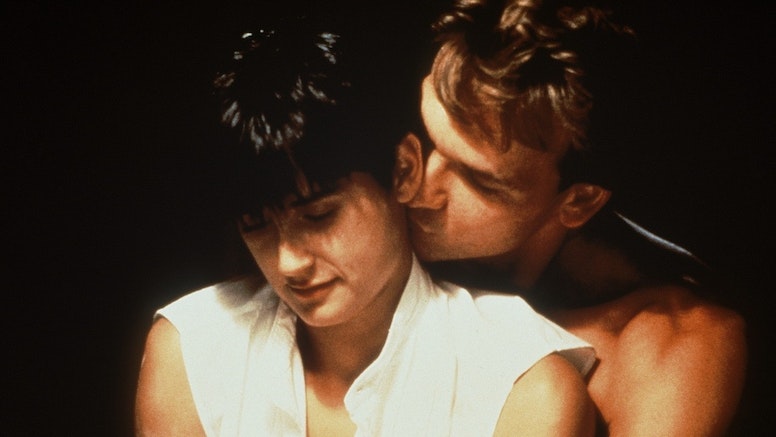 It’ll make you laugh (Whoopi Goldberg as a psychic). It’ll make you cry (Demi Moore’s shattered heart). It’ll make you want to take up pottery (that iconic scene). When it came out in 1990, this rollercoaster of a romance was the highest grossing picture of the year. It won several Academy Award nominations and Goldberg took home the gong for Best Supporting Actress. 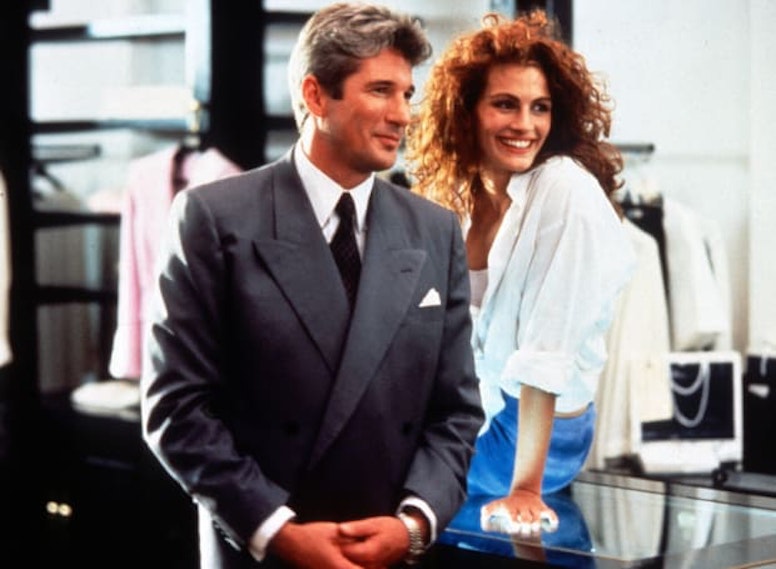 At one point in this flawless romantic drama about a working girl who falls in love with a slick businessman, Julia Roberts’s character says to Richard Gere’s: ‘When I was a little girl, I would pretend I was a princess trapped in a tower by a wicked queen. And then suddenly this knight on a white horse, with these colours flying, would come charging up and draw his sword. And I would wave. And he would climb up the tower and rescue me.’ It’s a reminder that there’s probably a bit of Cinderella lurking in us all. 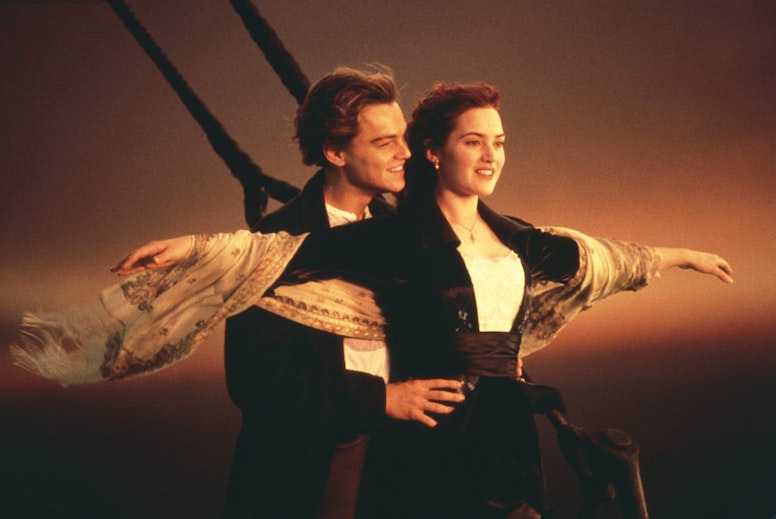 If you’re a fan, you’re a fan. Leonardo DiCaprio is unforgettable as a penniless artist who falls in love on board the ill-fated Titanic with a stifled but passionate heiress played by Kate Winslet. Celine Dion’s My Heart Will Go On won the 1998 Oscar for Best Original Song. The American film critic Roger Ebert said of Titanic: ‘It is flawlessly crafted, intelligently constructed, strongly acted and spellbinding. Movies like this are not merely difficult to make at all, but almost impossible to make well.’ This film has everything: history, class conflict and buckets of romance.

A Star Is Born 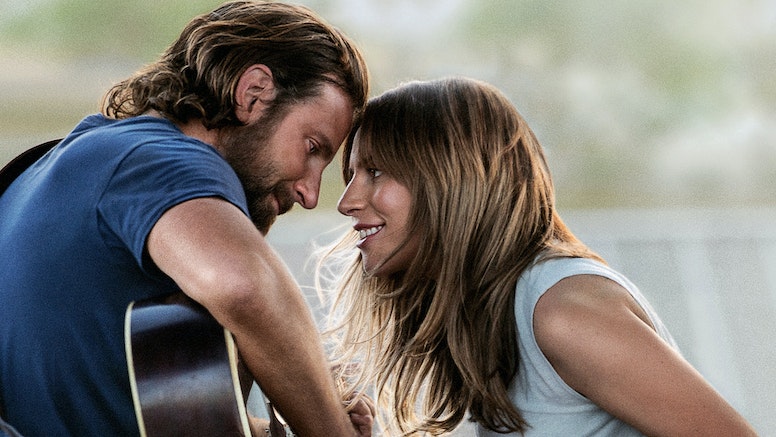 Bradley Cooper directed this version of A Star Is Born and stars in it with an astonishing Lady Gaga. The New York Times says: ‘Like its finest antecedents, A Star Is Born wrings tears from its romance and thrills from a steadfast belief in old-fashioned, big-feeling cinema.’ Cooper’s Jack, a self-destructive country music star, and Gaga’s Ally, a talented but struggling singer, fall hopelessly in love before heart-wrenching tragedy strikes. If you’re in a good enough place psychologically, this film will captivate from start to finish. 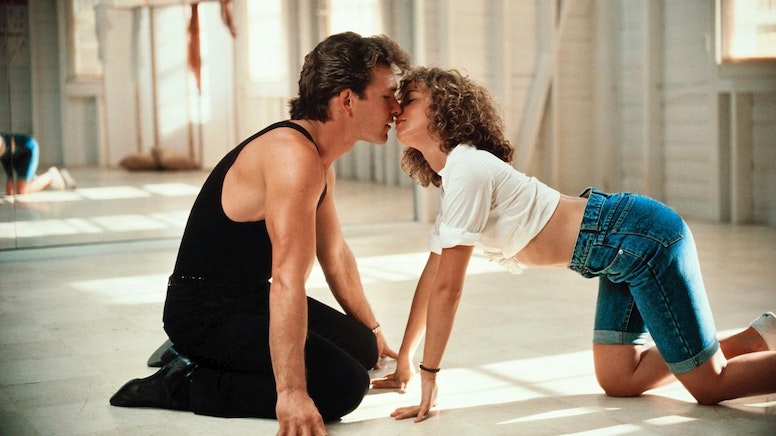 Was Dirty Dancing your most watched film as a pre-teen? Did you have your first kiss to its soundtrack? Did you lose your heart completely to Patrick Swayze at some point between 1987 and the decade that followed? We’d put money on some or all of those statements being true. But they all make jolly good reasons to check in with this corker about the brutalities of young love. 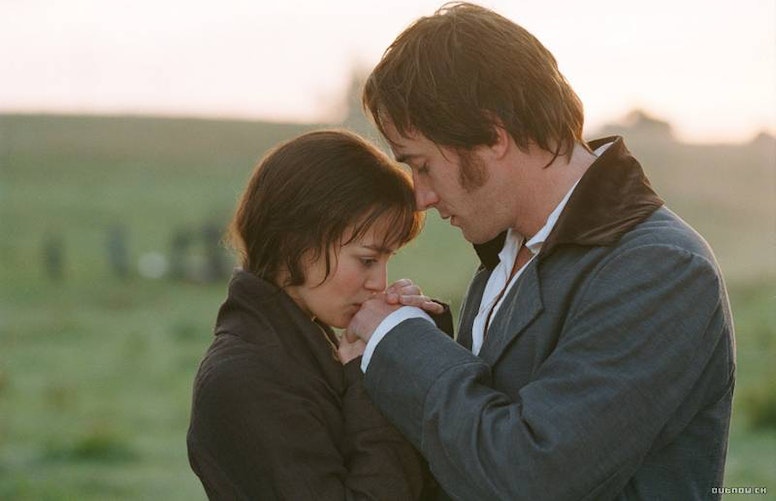 It is heart-warming to remember, particularly at the moment, that true love really can conquer all – even the stubborn pride of Lizzie Bennet and Mr Darcy. Directed by Joe Wright, written by Deborah Moggach and produced by Eric Fellner, this remake of Jane Austen’s beloved novel was always going to be a triumph. If nothing else, watch it for Donald Sutherland’s pitch-perfect Mr Bennet and Jacqueline Durran’s award-winning costumes.

Gone With The Wind 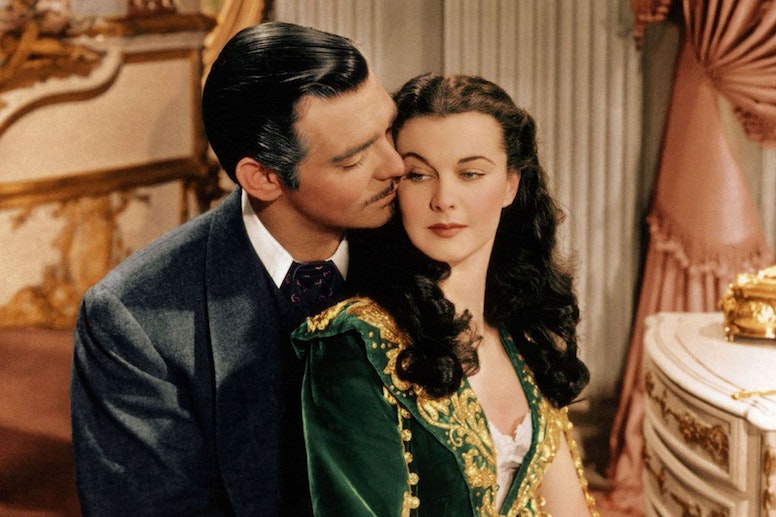 There are probably people in our midst who have never made the time to watch all three hours and 58 minutes of this classic from 1939. May we suggest that Valentine’s Day 2021 is your moment? With stellar performances from Clark Gable and Vivien Leigh and a sweeping score from composer Max Steiner, this tale of a tumultuous romance during the American Civil War is the ultimate distraction.

Create Something Special This Year With Bob Books

Somerset is part-quaint, part rock ‘n roll and fully beautiful. We love these local businesses in this spectacular south-western county. 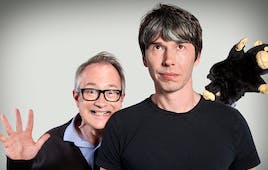 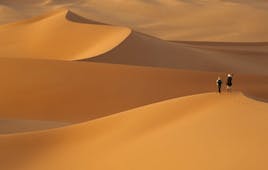 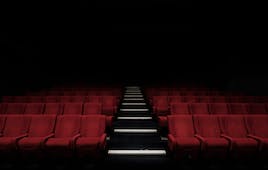 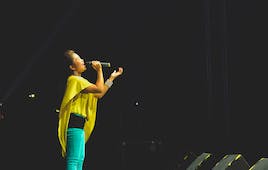