8 Spellbinding Storytelling Podcasts To Get Lost In

In lockdown, lose yourself in a great podcast that tells a story.

Podcasts are right up there among the greatest gifts we’ve been given in the 21st-century. They have the power to amuse, to entertain, to inform, to improve – and simply to tell a good old-fashioned story. Each of these different types of content have their value – but, right now, what many of us need is simply to escape the grim reality we are facing. A storytelling podcast is totally diverting – and it sure helps you whizz through the housework.

We’ve rounded up the best storytelling podcasts around. It’s time to immerse yourself in the age-old oral tradition. 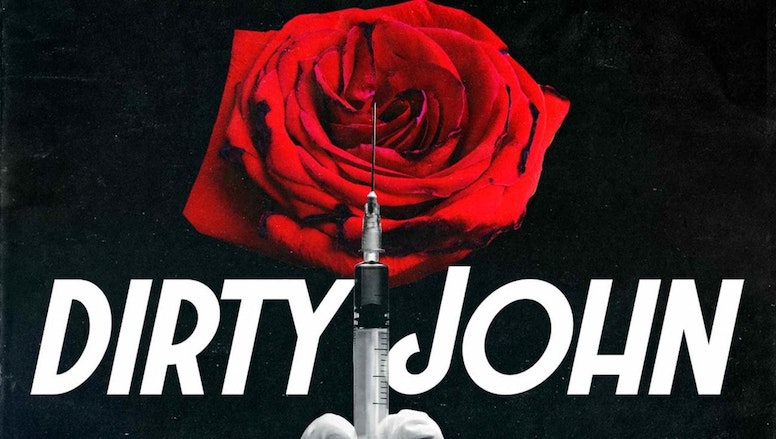 This true-crime podcast – which spawned the utterly brilliant Netflix series of the same name – is based on the life of the incredible con man, John Meehan. Smooth-talking and good looking, Meehan spun a staggering web of lies and took down family members, love interests and well-meaning acquaintances along the way. The host, Christopher Goffard, of the LA Times, is a Pulitzer-prize nominated journalist and oversees proceedings with flair. 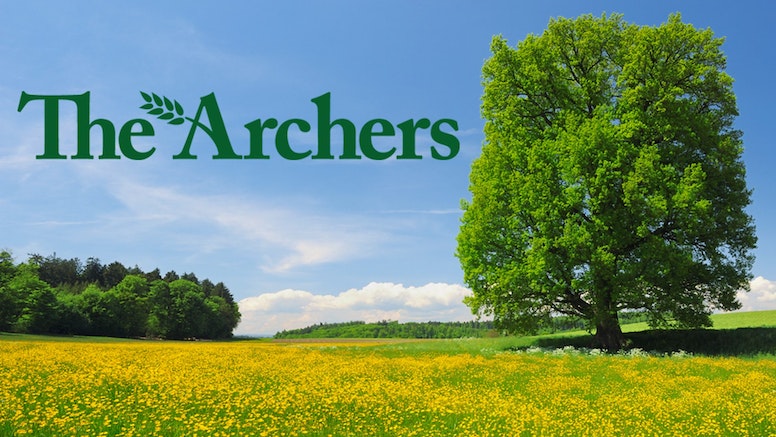 This radio soap opera set in the fictional English village of Ambridge – which has been going since 1951 – is the perfect antidote to a world ravaged by coronavirus. It is a contemporary drama about the comings and goings of a rural community. All of life is there. In normal times, a 13-minute episode is broadcast on BBC Radio Four every day of the week – and there is an omnibus on Sunday morning. Production is restricted by lockdown, however, so now there are just five episodes a week and a correspondingly shorter omnibus. Thankfully, the gentle pastoral drama is available as a podcast, too. 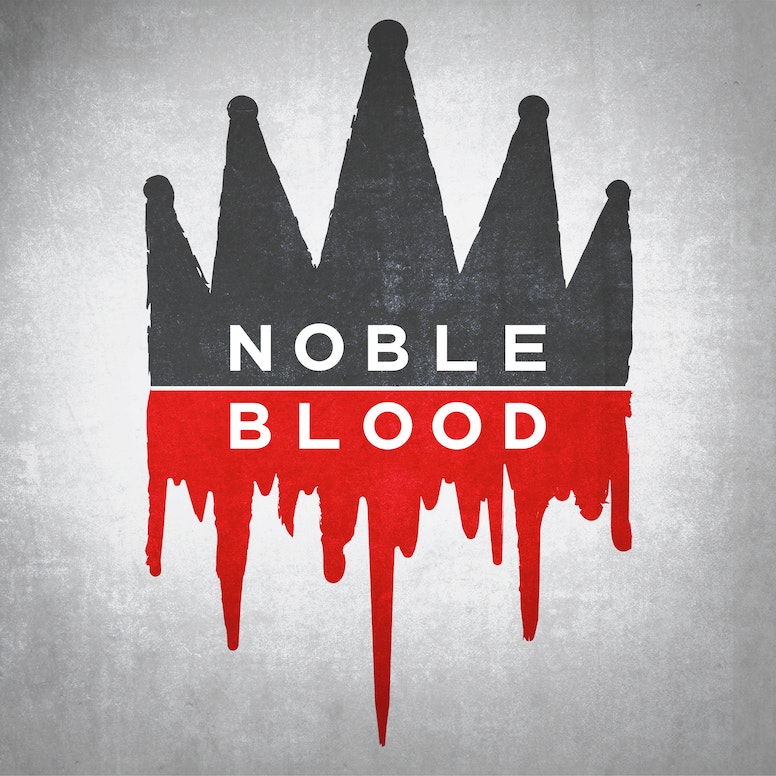 The tagline for this clever history podcast is thrilling enough: ‘When you’re wearing a crown, mistakes tend to mean blood.’ Created and hosted by the US writer Dana Schwartz, Noble Blood explores the stories of history’s most fascinating royals (‘the tyrants and the tragic, the murderers and the murdered, and everyone in between’). Half-hour episodes are called things like, ‘Divorced’, ‘Divorced II’, ‘Beheaded’, ‘Died’ and ‘The Witch-Hunter King’. Schwartz has a clear and compelling voice – and this podcast is a joy. Older children will love it, too. 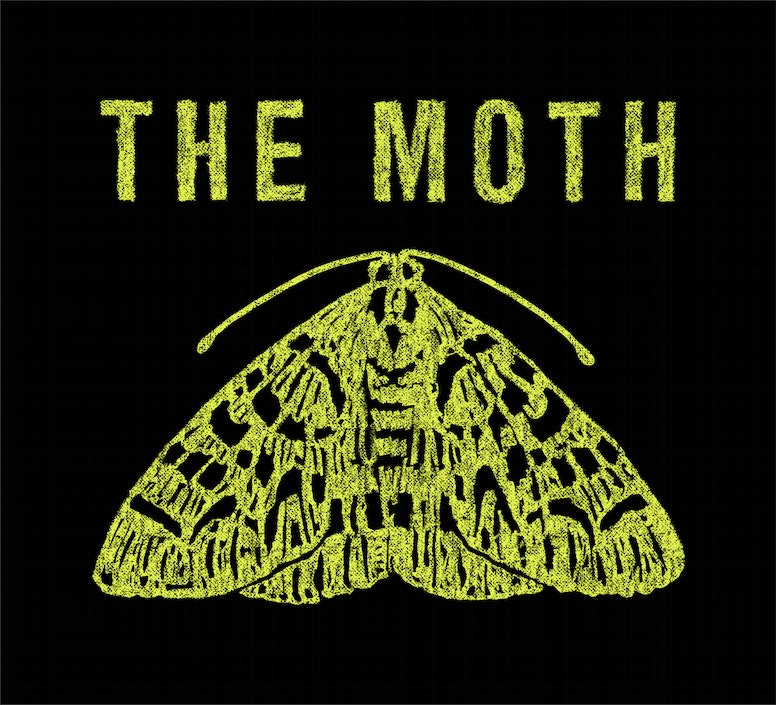 Since 1997, The Moth has been giving a platform to thousands of tellers of true stories told live, under a spotlight and without notes, to standing-room only crowds. The idea is that ‘the storyteller and the audience embark on a high-wire act of shared experience, which is both terrifying and exhilarating’. The New York City-based not-for-profit deserves all the support we can give it. 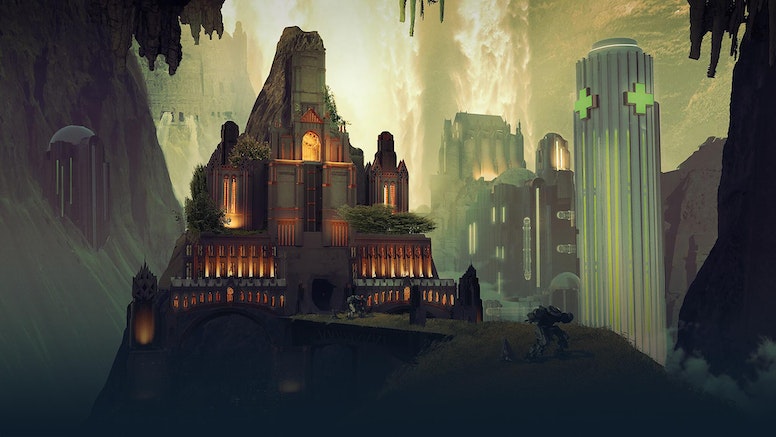 Launched in 2008, this revolutionary drama podcast will delight fans of science fiction. Its high production values, including a cast of over 60 actors, professional sound effects and an original soundtrack, really set it apart. The show’s producers say: ‘Think of it as a blockbuster movie for your ears.’ The plot centers around a hidden city called Leviathan, which is home to a community of immortals who aimed 1,000 years ago to create a utopia. Now their peaceful existence is threatened and only one woman can save the day. There are currently two seasons of this epic feast, with more to come.
.
The Writer’s Voice 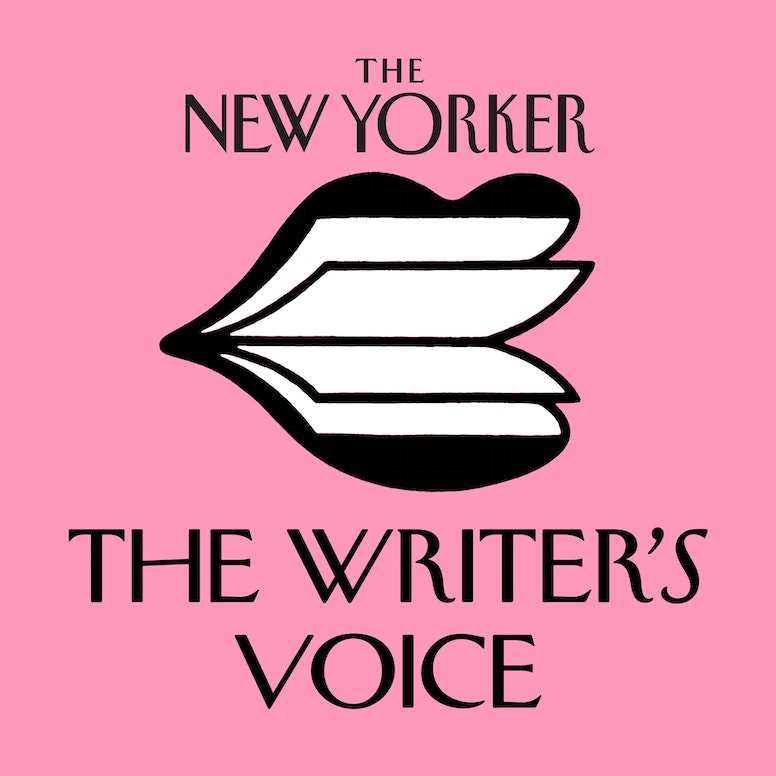 Brought to us by the ever-elegant New Yorker magazine, this podcast sees fiction writers – from big names to unknowns – read their short stories (that have recently been published in the magazine). Don’t miss George Saunders’s Love Letter or Anne Enright’s Night Swim. It feels such an intimate treat to hear the authors’ own voices. 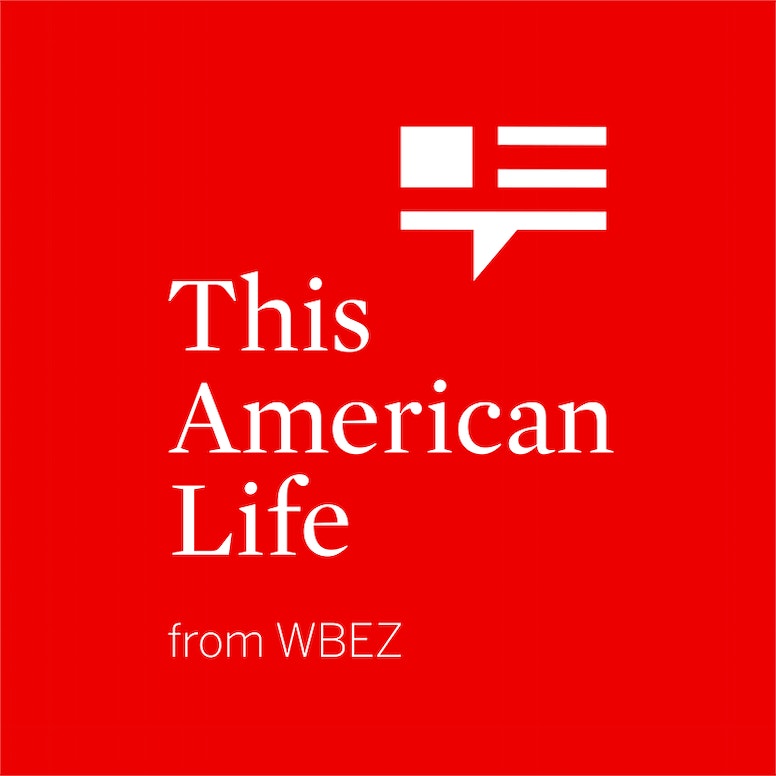 Having been broadcast since 1995, this weekly show is a giant among podcasts. A staggering three million people now download each episode, which involves gripping stories put together around a chosen theme. The producers say: ‘Mostly we do journalism, but an entertaining kind of journalism that’s built around plot. In other words, stories! Our favourite sorts of stories have compelling people at the centre of them, funny moments, big feelings, surprising plot twists and interesting ideas. Like little movies for radio.’ They recommend you start with the episode called ‘New To This American Life?’ and take it from there.

Book Of The Week 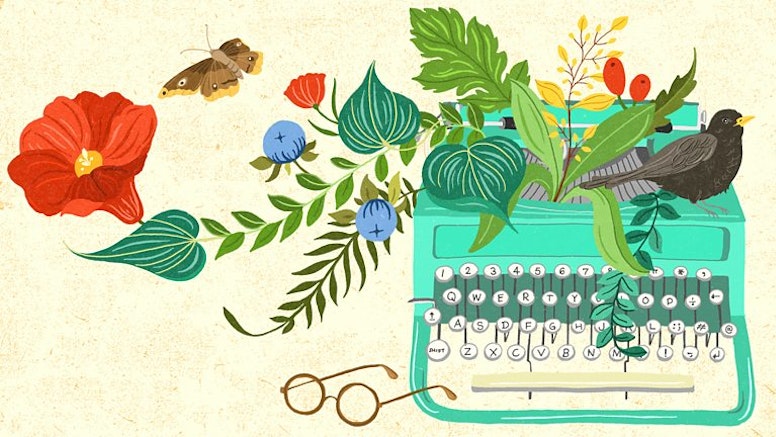 As a free resource, Radio Four’s Book of the Week seems too good to be true. It is just the sort of thing we took for granted in our previous, choppier, more transient life. Featuring serialized book readings from works of non-fiction, biography, autobiography, travel, diaries, humour and history, this show’s back catalogue will actually make you want to wash the kitchen floor.

By Becky Ladenburg
May 2020 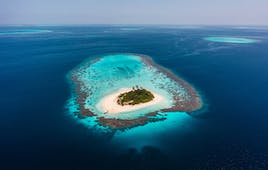 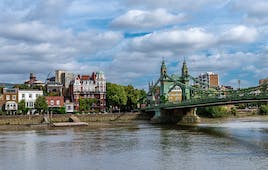