It’s winter. It’s lockdown. Don’t fight the urge to lose yourself in some excellent television.

Among the many blessings we should all be counting during the pandemic is the superb TV we have at our disposal. Never in our lives have we been quite so justified in spending our evenings in front of the box.

Recent (admittedly rather alarming) figures from Ofcom show that Britons spent up to 40 per cent of their day watching telly in Lockdown 1.0. That was during a spell of uncommonly excellent weather, too.

Early in Lockdown 3.0, the feted psychotherapist Julia Samuel wrote this on her brilliant Instagram feed: ‘I am grateful and appalled at all the television I have watched in the last nine months. No Jane Austen piano playing and needlepoint for me. Hours slumped in front of this new friend of mine.

‘When I chat to friends and family, one of the first things we ask is: ‘Have you watched anything good lately?’. I don’t know what to feel about it in addition to gratitude and horror because it does feel like it has at times saved me.’

Indeed. So let’s roll with it. And make sure that what we watch is wonderful.

Here is our pick of the best things on TV now. 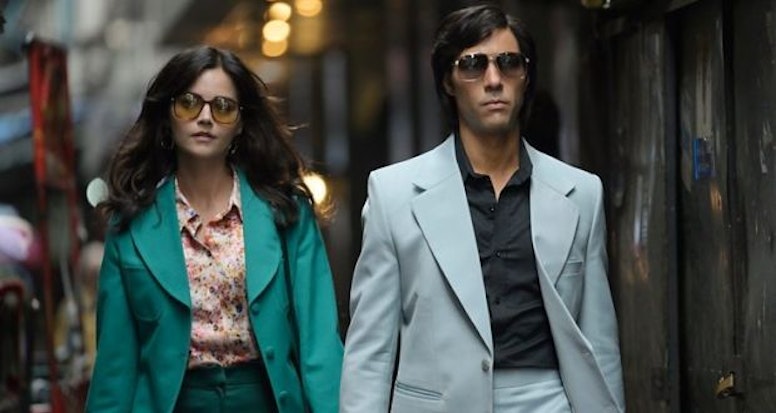 Top-notch acting, a jaw-dropping plot, to-die-for fashion and the steamy, exotic locations make this the must-watch series of the season. Starring Jenna Coleman and Billy Howle, it tells the true story of one of the world’s most notorious murderers, Charles Sobhraj. The mind-blowingly blithe conman crossed Asia in 1975 and 1976, committing heinous crimes against naive travellers along the ‘Hippie Trail’. Gripping. 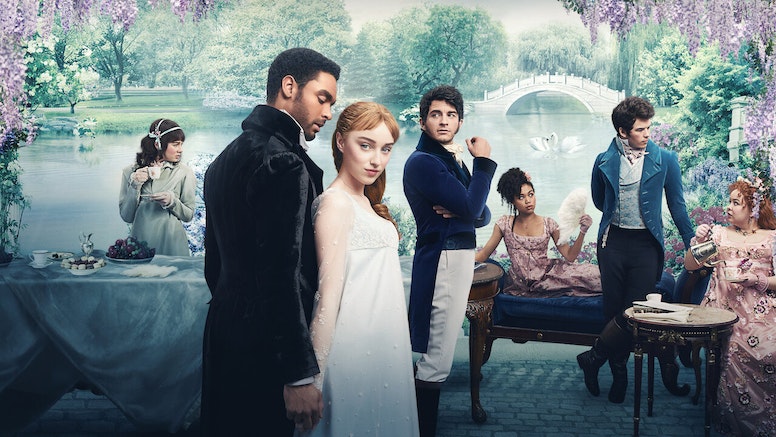 Like Marmite, you will either love or loathe this lavish Netflix offering. Historical purists – and fans of correct etiquette – may struggle. But if you can sink into the idea that it is an American-made pastiche of Regency life, you will be richly rewarded with glorious sets, a hot young duke and a hilarious take on social warfare in an upper-crust London. The Independent says: ‘Without the yoke of our native obsessions with the finer points of class and historical accuracy, Bridgerton is freed to be watchable fluff, with everyone involved refreshingly aware they are producing a piece of entertainment.’ 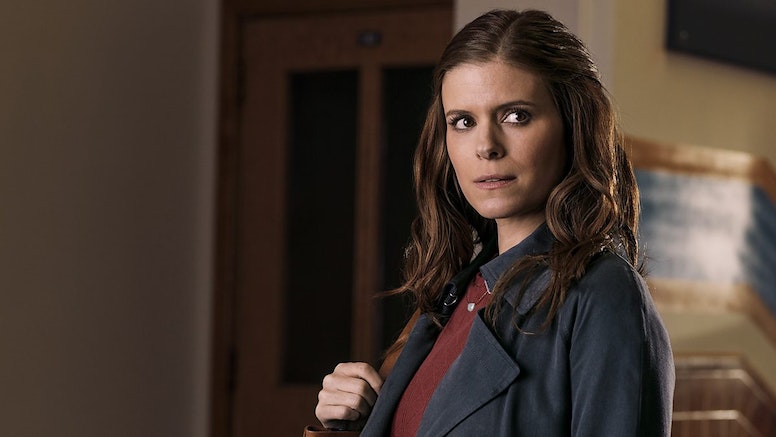 Kate Mara (yup, Zoe Barnes from Netflix’s rendition of House of Cards) is quietly, coldly terrific as a young high-school teacher, unhappy in her marriage, who begins an affair with one of her students. This mini-series overturns established gender stereotypes and is pretty disquieting along the way. But it is well-paced, well-acted and well worth a watch. 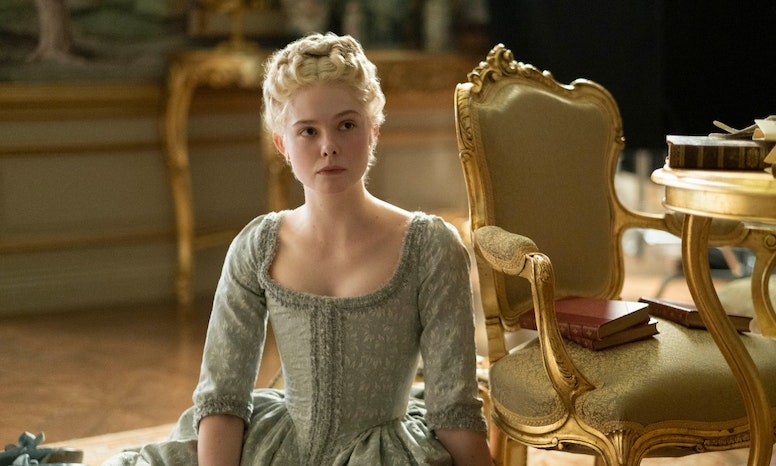 Starring Elle Fanning and Nicholas Hoult, this US comedy drama is loosely based on the rise of Catherine the Great, Empress of Russia. Fresh and modern, this biopic is alive with some fairly adult themes. The Guardian said: ‘The Great plays like the slickest of TikTok historical summaries, distilling the story of a young woman radicalized by cruelty into a snappy, vibrant female protagonist for the modern reader.’ 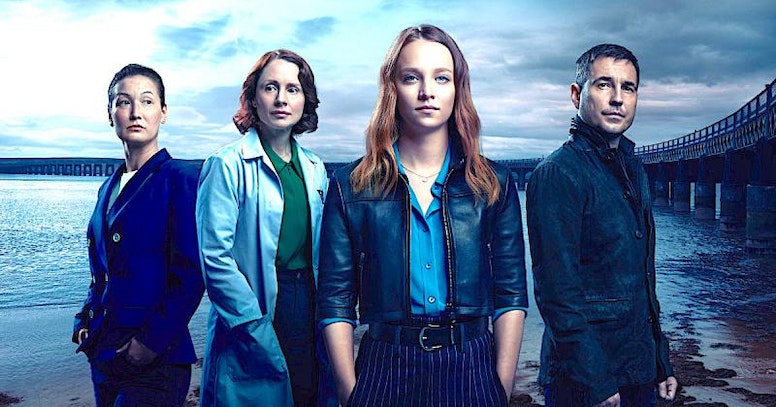 Remember Martin Compston as DS Steve Arnott in Line of Duty? Well, here he is again in an excellent six-part crime drama from the BBC. Watch with suspense as three women try to unearth the truth about a murder that is very close to home.

Pieces Of A Woman 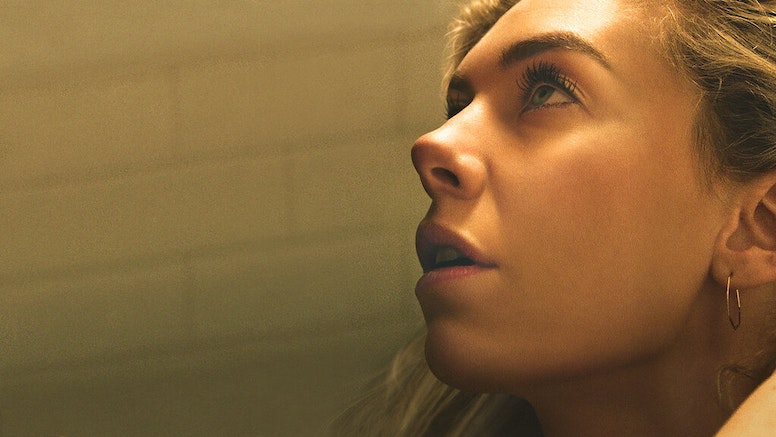 If you find that, some evenings, you are in the mood for a movie, try this one. But only if you’re feeling strong. Starring Shia LaBeouf and Vanessa Kirby (who played the young Princess Margaret so beautifully in The Crown), it follows a young couple as they agonize over the loss of their first baby after a home birth goes horribly wrong. Grab the tissues – this is not for the faint-hearted. 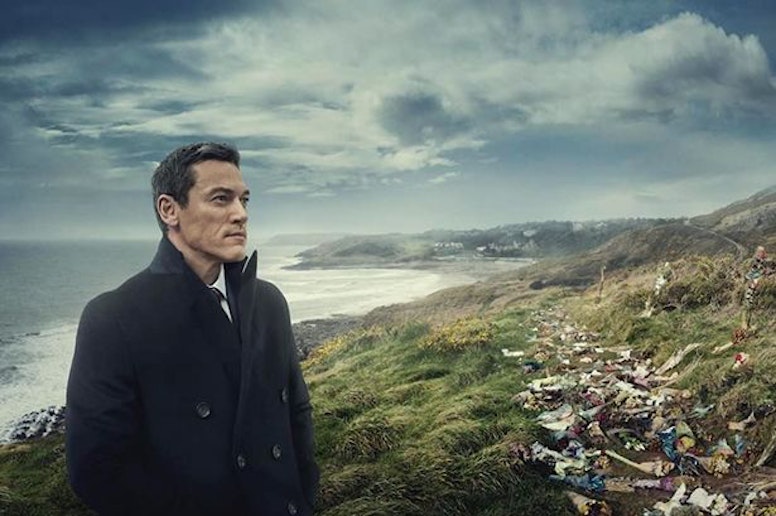 This dramatization of the five-year investigation into two unsolved murders on the Pembrokeshire coast in the 1980s is just what we need on our TV schedules this winter. Luke Evans plays a brooding detective and Keith Allen a creepy potential murderer, who is in prison for multiple burglaries and becomes our prime suspect. 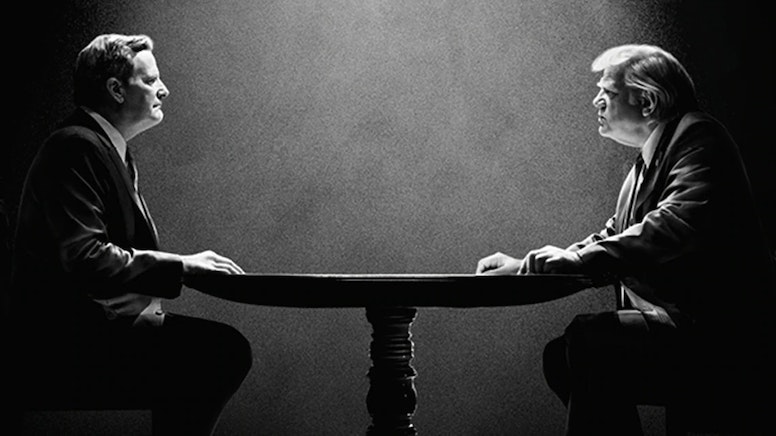 It’s hard to work out whether a political drama set in Donald Trump’s corridors of power is the last thing any of us need at the moment – or whether we will find ourselves utterly engaged. The Comey Rule is a two-parter based on a book by former FBI Director James Comey, who served under Trump. Starring Jeff Daniels (Comey) and Brendan Gleeson (Trump), it might hook you in but it sure won’t improve your opinion of the first president ever to be impeached twice.