It’s lockdown, there’s nowhere to go and we’re all glued to our screens. Here’s what to watch now.

Netflix has more than doubled the number of new sign-ups it expected in the last three months as bored lockdownees turn to their screens for distraction. So dramatic has the upswing in streaming been across all networks that the EU commissioner, Thierry Breton, asked all European providers to lower the resolution of their content by 25 per cent to help ease the strain on overloaded networks. Are you maxing out your bandwidth? Binge-watching new releases or working your way through the archives? If you’ve exhausted your to-watch list, here are a few recommendations to keep you glued this May. 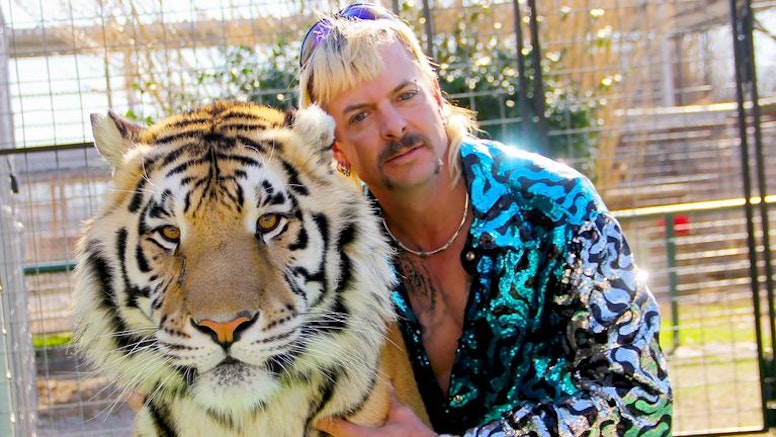 If you haven’t been drawn into the frenzied social-media talking point that is Tiger King, then get on board with the true-life crime saga that has gone viral since it launched earlier this year. Starring big-cat breeder, Joe Exotic and his arch-rival, animal-rights campaigner Carole Baskin, the documentary follows their mutual hate campaign to bankrupt and ruin each others’ livelihoods, which ultimately ends in scandal and murder. A proper water-cooler (Zoom-style) show that is as distracting as it is absurd. Perfect lockdown diversion fodder. 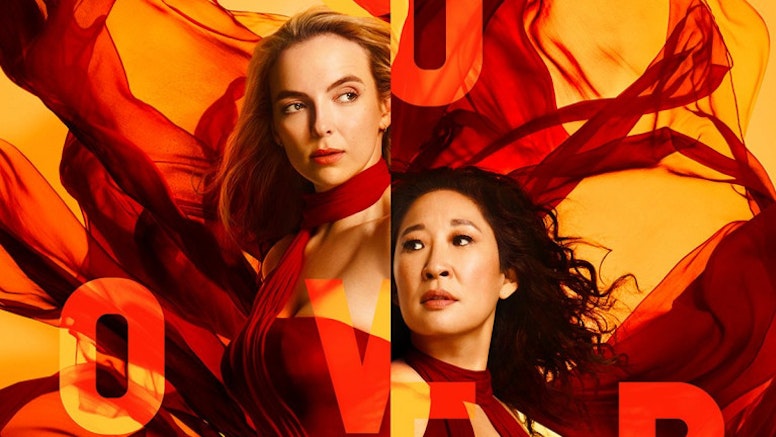 The return of Killing Eve has been long-awaited by Villanelle fans. Written by Emerald Fennell this series, the show attracts its cult following for the contract assassin’s kooky, psychopathic killing sprees and the designer wardrobe and lust-worthy apartment interiors in about equal measure. All the usual suspects are back, from gruff but lovable Russian mentor, Konstantin, to the brilliantly played MI6 boss, Carolyn (Fiona Shaw). Then of course there is Eve Polastri, the MI6 spy whose relationship with Villanelle continues its cat and mouse chase, fuelled by an attraction neither of them can shake, nor satisfy. 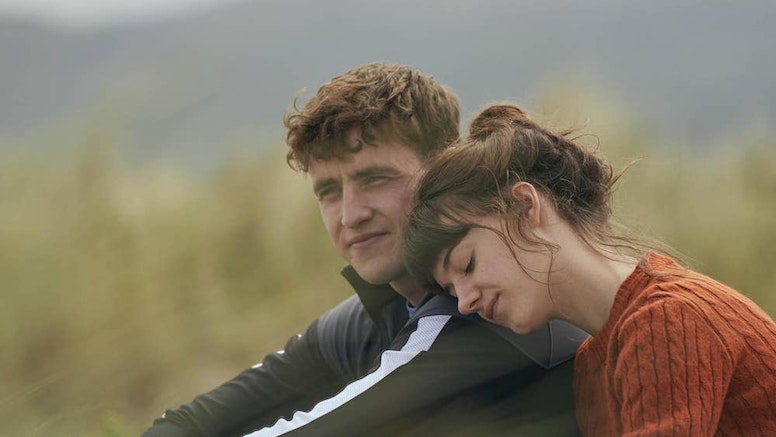 Based on Sally Rooney’s novel of the same name, the whole twelve-episode book adaptation has been uploaded to BBC iPlayer, ready for viewers’ bingeing pleasure. A true coming of age story about two teens, Connell and Marianne, who navigate their friendship- turned-relationship from secondary school in County Sligo to university in Dublin. A Romeo and Juliet tale of sorts (she wealthy and bookish, him the clever son of her family’s cleaner), there is a frisson of ‘will they won’t they’ running through the storyline, dogged with their mutual insecurities. A lust-fuelled, angst-ridden plot that will have you suspending your own troubles momentarily to be absorbed into theirs. 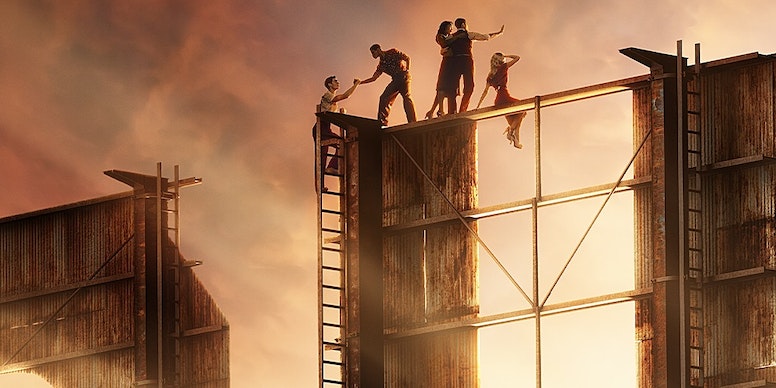 Set in post-World War II Hollywood, Netflix’s latest release follows an ambitious group of aspiring actors and filmmakers with a singular drive to realise their showbiz dreams. We haven’t tuned in yet but from the critics’ reviews, what it lacks in plot it more than makes up for in beautiful cinematography. A dose of old-school glamour that could be just what we all need right now. 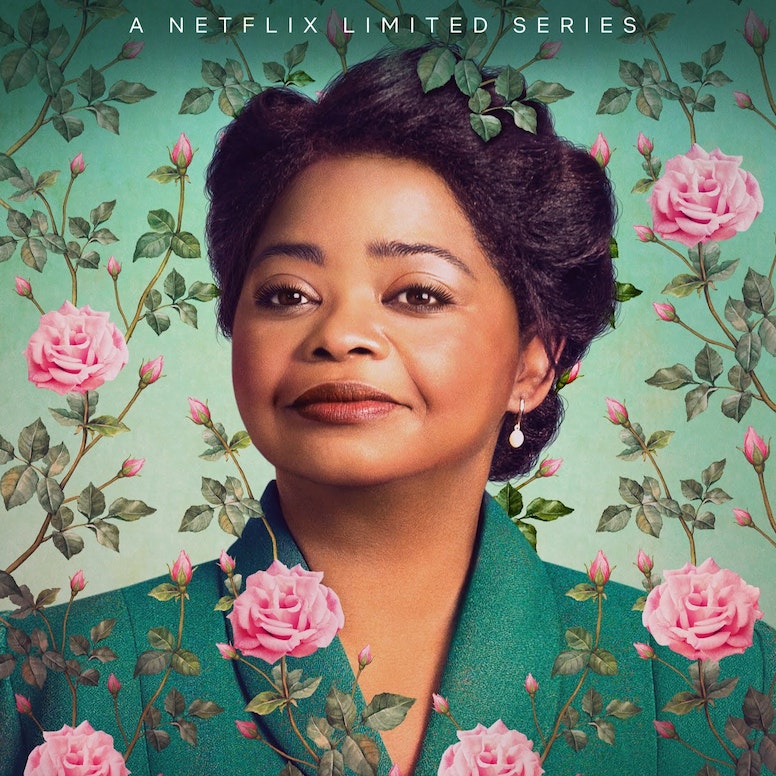 Self Made is based on the true-life story of Madame CJ Walker, an African American washerwoman who rises from poverty in the early 1900s to become the first female self-made millionaire in the US. Her fortune is earned through her own-label beauty empire, designed to cater for the needs of fellow African American women’s hair. The set and costumes are a visual treat with a sublime Baz Luhrmann sensibility. Octavia Spencer as Madame CJ Walker leads the ensemble cast with the grit and single-minded vision of a pioneering entrepreneur. 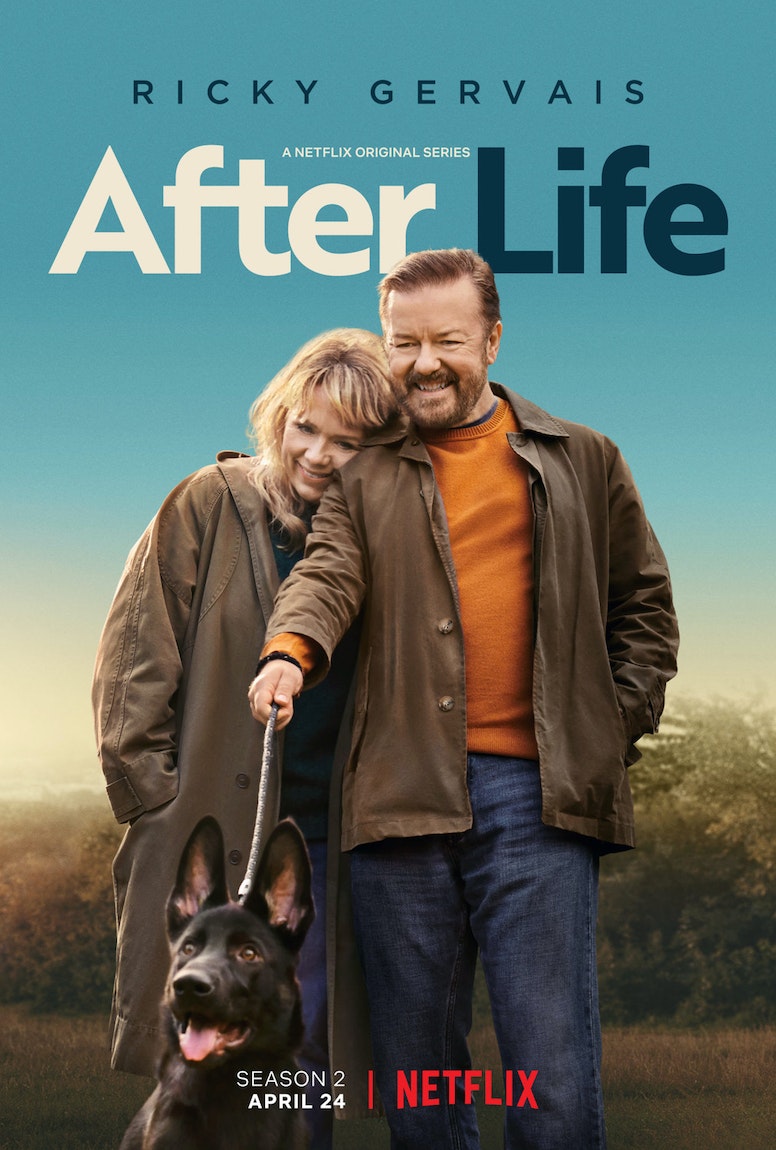 Back for Season Two, newspaper writer, Tony (played by Ricky Gervais) is still struggling to come to terms with his wife's untimely death, using his gruff brush-offs and destructive personality to keep everyone in his life at arm’s reach. Yet it is the kindness of strangers, colleagues and fellow widowers that throw his protective stance off balance and allow him to explore his grief, rather than run from it. Fans of Season One will recognise the return of the raw and dark, yet poignant and funny balance that creator Gervais’ has so cleverly crafted in this award-winning show. 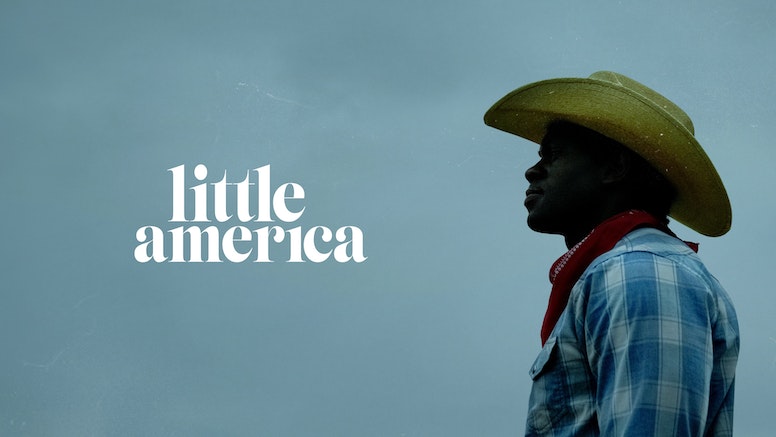 Inspired by the true stories featured in Epic Magazine, Little America is an anthology of real, funny, romantic, inspiring and surprising stories, based on the lives of immigrants in America right now. While it doesn’t address enough the why behind the struggles minority cultures face in the US immigration system deeply enough, it goes some way to share stories of hope and offers a platform to the many unheard voices of ‘Little America’.

How To Create A Memory Photo Book

Bob Books makes it easy for you to tell your family's story with its range of photo books. 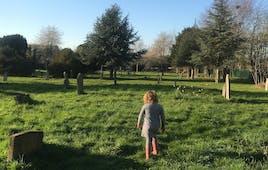 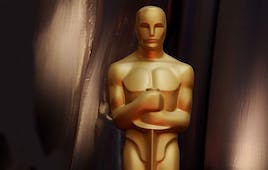