7 Of The Most Enlightening Podcasts On Us Politics

Tune in to these podcasts for excellent analysis of America’s political landscape.

If you were not obsessed by American politics before the Supreme Court’s recent vote to overturn women’s constitutional right to abortion, you probably are now.

On the day of the decision, Amnesty International said: ‘Today marks a grim milestone in the history of the United States. This ruling affects each and every person in the [country].’

The Guardian reminded us that: ‘A reversal of this magnitude is almost unprecedented, particularly on a case decided nearly 50 years ago.’

‘A dramatic ruling by the court’s conservative majority that will shake up American society, politics and jurisprudence for years to come,’ was the view of the FT.

Everyone is weighing in. What we need at times like this – and always, in fact – is wise and thoughtful analysis. Which is just what you get in these punchy podcasts.

The Daily By The New York Times


Follow this podcast and each day you will wake up to a fresh take on the state of the union. In every episode, hosts Michael Barbaro and Sabrina Tavernise and their guests spend around 25 minutes dissecting the issues of the moment. Barbaro explains: ‘What The Daily does is say: we are really going to start this story where you need it to begin to understand it.’ You can’t help but come away energised and better informed. Listen here.


Americano By The Spectator


With all the spirit of the British publication that hosts it, Americano delivers weekly in-depth discussions with the finest pundits to keep listeners in the loop. Mass shootings, Trump’s return, Roe v Wade (which is a particularly strong one) – it’s all there. Come for the politics; stay for the presenter, Freddy Gray.


Former Obama aides Jon Favreau, Jon Lovett, Dan Pfeiffer and Tommy Vietor host this ‘no bullshit’ podcast that scrutinises the week’s news. Aided by a range of journalists, activists, politicians and entertainers, the twice-weekly show ‘cuts through the noise and helps people figure out what matters and how they can help’. Newsweek says the hosts do something rare, ‘which is to make politics entertaining and even fun, without ever downplaying what they see as the threat posed to American democracy’. Listen here.


Checks And Balance From The Economist


Drawing on the expertise of The Economist’s global staff, as well as brilliant guests, this crystal-clear political podcast comes out every Friday. The weekly newspaper says: ‘Checks and Balance unlocks American politics by taking a big theme each week and digging into the data, the ideas, and the history shaping the country at this dramatic moment.’ Brainy hosts Jon Prideaux, Charlotte Howard and Jon Fasman make it all eminently accessible. Listen here.


Every weekday afternoon this podcast – from the National Public Radio stable – sheds light on the stories flowing out of Washington. Hosted with energy and passion, this one is for die-hard US politics fans. Listen here.


This weekly podcast was designed as a way to report on the 2020 US presidential election race. Americast proved so popular, however, that it continued right up until February of this year. Following the departure of two of the hosts (Emily Maitliss and Jon Sopel), the official line is that the team is taking a break to work on future plans for the podcast. (We hope to God that is true.) Keep an eye out for its return because it’s a gem.


The Problem With Jon Stewart


You probably know Jon Stewart from his years as the presenter of The Daily Show, the US satirical news show. In those days he was the highest-paid late-night show host of them all. He is a giant of a presenter. This podcast is a spin-off of the giant’s show of the same name for Apple TV. In it, he uses his light and irreverent touch to debate America’s thorniest issues with staff and guests. Listen here. 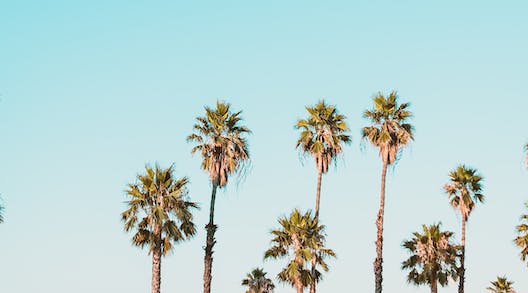 Sunny Delight: What Collagerie’s Editors Are Packing This Summer 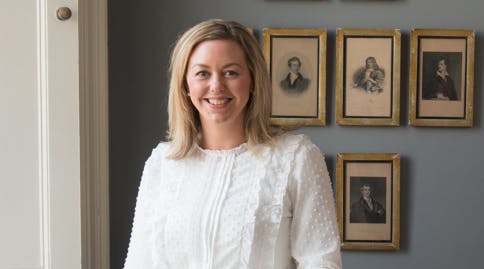 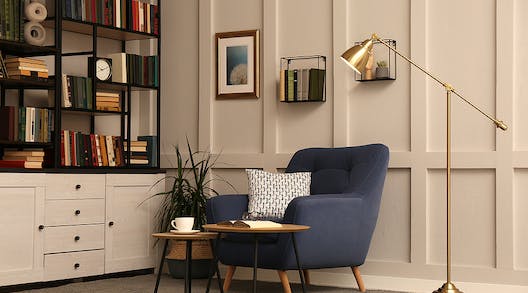 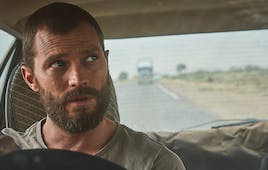 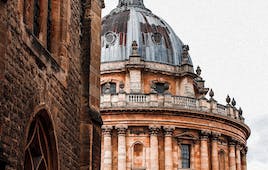