Are you running out of new television to watch? The time is ripe to revisit some golden oldies.

If, like us, you were no stranger to a box-set binge before the coronavirus trapped you in your home, you may well be running out of great TV to watch right now. The problem is only going to get worse, too, as the virus has halted production of several planned series. The solution? Return to the best series of yore. If you look carefully, brilliant programmes from decades gone by are lurking on our streaming services.

Here, we have come up with the best vintage TV that is available to stream now. 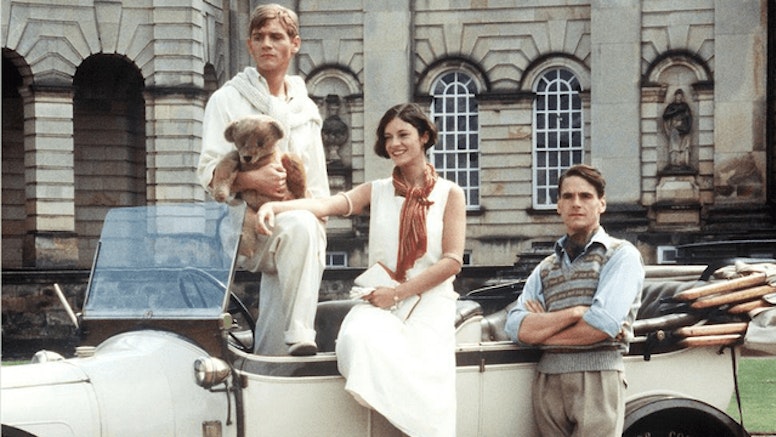 When this award-winning dramatization of Evelyn Waugh’s novel hit the nation’s TV screens in 1981, it made couch potatoes out of all who gave it a go. The Telegraph has described it as ‘television’s greatest literary adaptation, bar none. It’s utterly faithful to Evelyn Waugh’s novel yet it’s somehow more than that, too.’ It charts the life, loves and heart-wrenching woes of Charles Ryder and his glamorous, troubled friend Sebastian Flyte, starting in the 1920s and ending in the 1940s. Jeremy Irons, Diana Quick, John Gielgud, Anthony Andrews and Laurence Olivier: all are a delight. 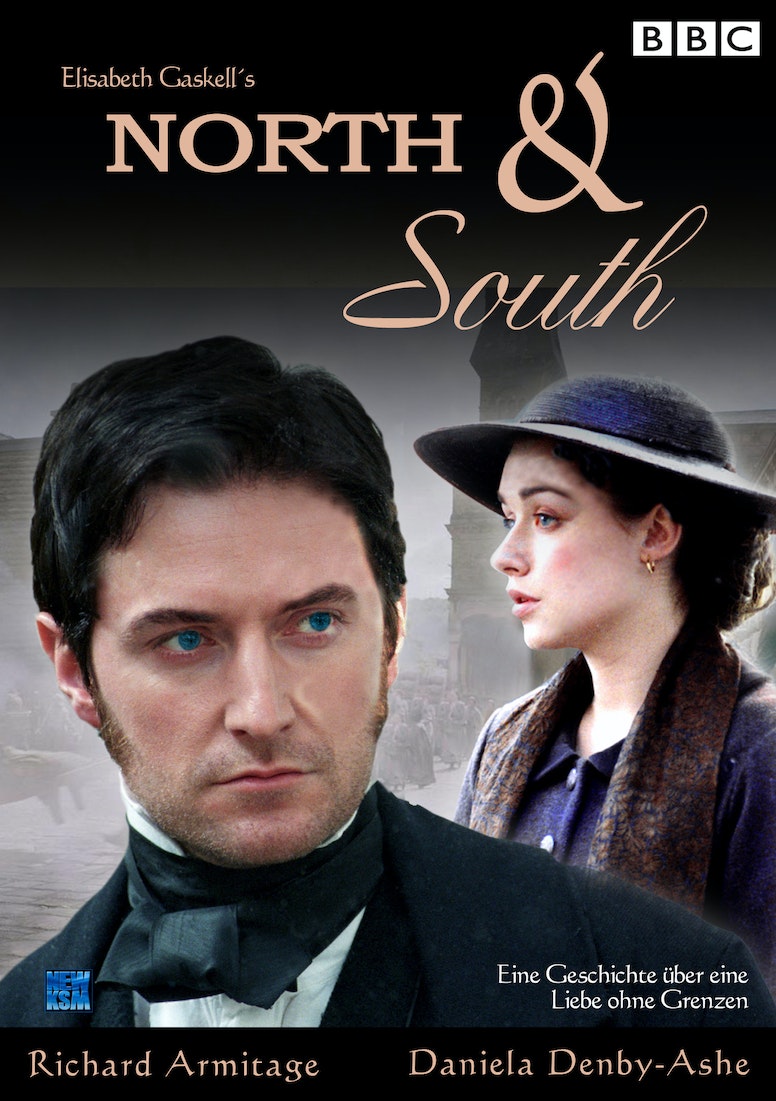 You may not have given Elizabeth Gaskell’s novel, North and South, much thought since English A Level, but the BBC’s 2004 adaptation is an utter treat of a costume drama. Starring Richard Armitage, Sinead Cusack and Anna Maxwell Martin, it follows beautiful, complicated middle-class Margaret Hale as she struggles to adapt to life in the harsh, industrial north after growing up comfortably in the south. Eventually, it becomes a wonderful and classic love story. When it first aired, viewers’ enthusiastic comments crashed the BBC’s website. Say no more.

The Jewel In The Crown 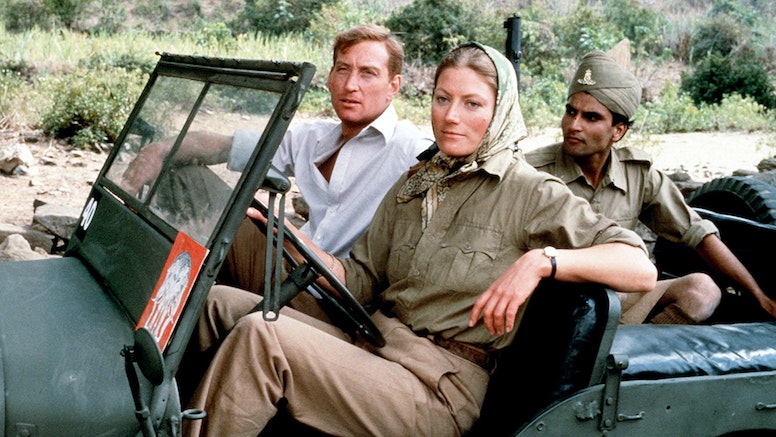 Set in 1942, this is a compelling and detailed tale of life at the end of the British Raj in India. Slow and beautifully shot, it is a rich observation of love, power and political complexity. The series, which first aired in 1984, put Charles Dance and Art Malik on the map. The Guardian reckons that The Jewel in the Crown ‘sits alongside Brideshead Revisited as the high-water mark of 1980s British TV’. 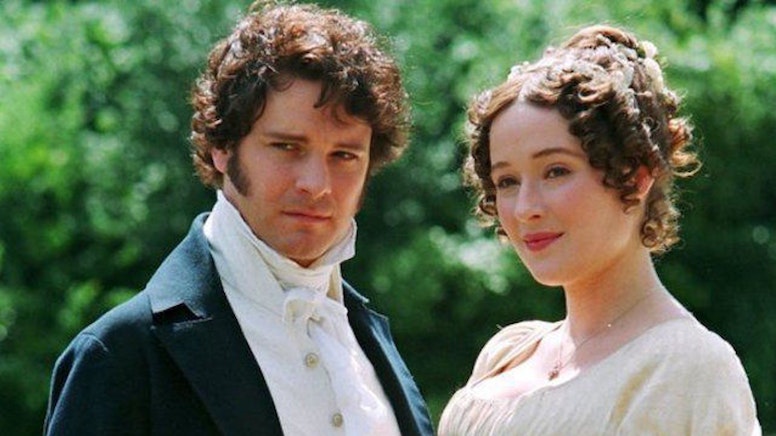 In 1995, the great hero of British screenwriting, Andrew Davies, adapted Jane Austen’s beloved novel for the BBC. In doing so, he gave us a great (and multi-award-winning) gift. Few women will ever forget Colin Firth as Mr Darcy in a wet shirt. Viewers praised the period drama for its faithfulness to the book. It is beautifully acted, carefully researched and elegantly rendered. To create the required nuance, filming took place in 24 locations (most of them owned by the National Trust) and on eight different sets. Our advice to you is to take it slowly, as there are only six episodes. 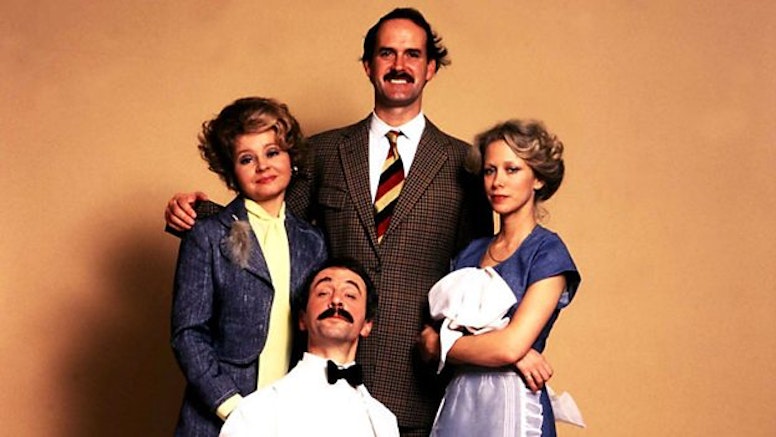 You cannot be greedy with this corker of a sitcom either, as only twelve episodes were ever made. More’s the pity. Written by John Cleese and Connie Booth, it first appeared on our screens in 1975 and 1979. Expect to cry with laughter – whatever your age – as you get to know the irascible proprietor, put-upon staff and bemused guests of a fictional hotel in Torquay. The exquisitely funny characters and their perfect dialogue will live with you forever.

The House Of Cards 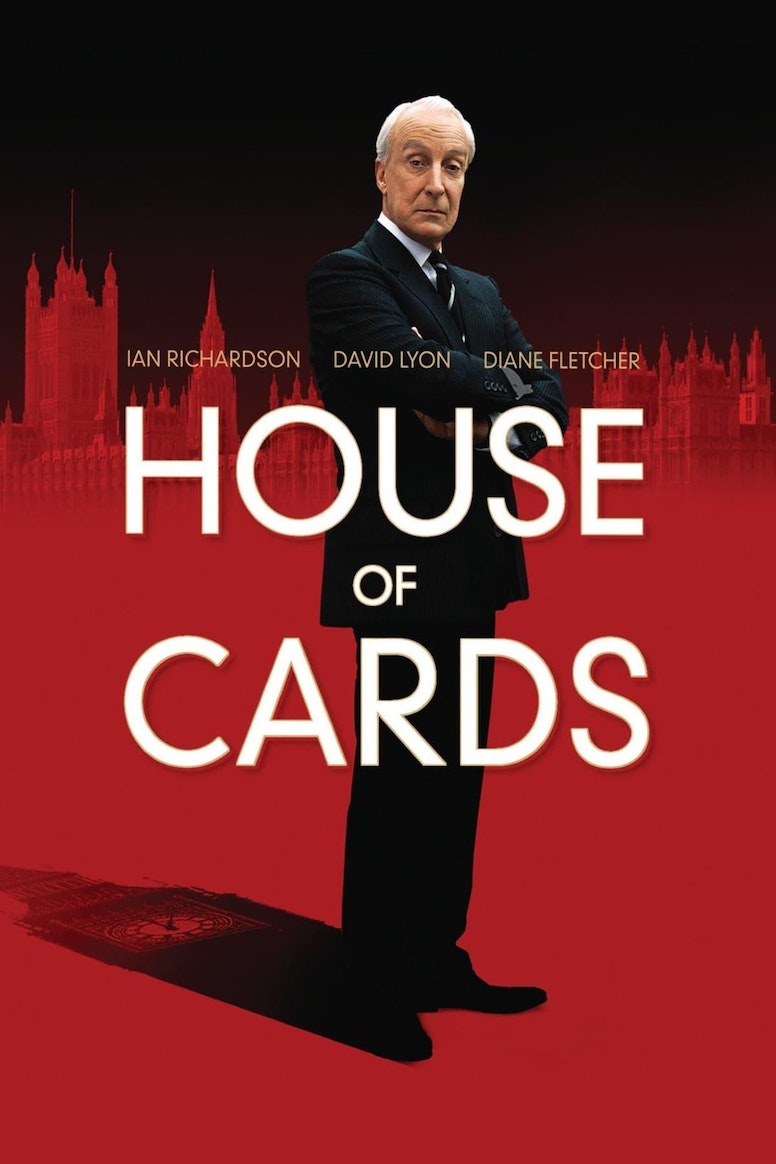 Chances are you raced through all six series of Netflix’s House of Cards remake when it began back in 2013. But have you ever seen the British original? Andrew Davies worked his magic on the screenplay of Michael Dobbs’s novel and brought us three delicious series of political greed and corruption. Watch the fictional chief whip Francis Urquart (unforgettably played by Ian Richardson) pick off his opponents until he has slunk his way to the premiership. Of the role, Richardson has said: ‘From the moment I read the first scripts, I felt that not only was it the biggest acting opportunity to come my way since my Shakespeare days, but probably was going to be something rather special on the box.’ He got that right. 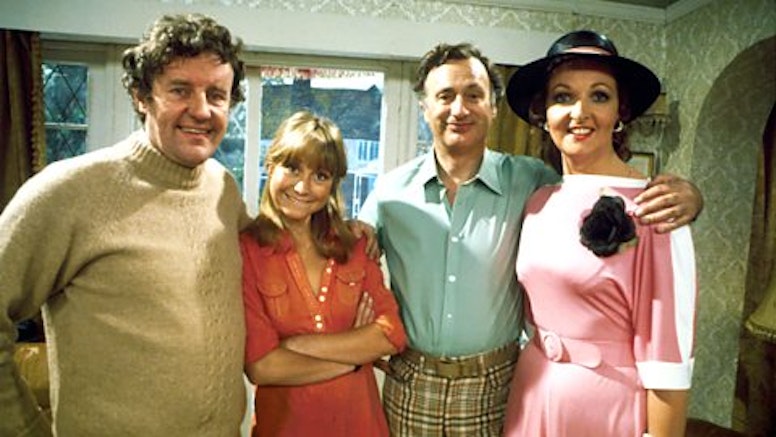 Back in the 1970s, the desire of a suburban couple to quit the rat race and live self-sufficiently – complete with pigs, chickens and a homemade generator – was the stuff of comedy. In The Good Life, Tom (Richard Briers) and Barbara Good (Felicity Kendal) do just this, much to the horror of their hilariously aspirational neighbours. It all makes for excellent food for thought in a world being ravaged by a lethal pandemic.

By Becky Ladenburg
May 2020