Drive-in cinemas are now officially allowed to open. We round up five places to watch some old classics and a few new ones in the making.

Are you missing the cinema? We are. There’s nothing quite like the crackle of the screen, the pervasive smell of popcorn or the hot anticipation of watching a movie you’re excited to see. For those who’ve been juggling work and home schooling, just the chance to sit peacefully in the dark being entertained for 90 minutes would be a treat enough alone.

While we can’t predict when the movie theatres will be able to re-open, we can at least rejoice in the season’s launch of drive-in cinema and experiences, which kicks off in July. Here we round up the ones we’re looking forward to over the coming month. Not least because we’ll finally be able to indulge our teenage dream of channelling 1950s Americana. Now, if only we had the Grease Lightning convertible to go with it.

At The Drive In

At The Drive In will, over the summer, be staging a week’s worth of cinematic events that, once finished, will then pack up and move on to another venue in the country. It all kicks off in south London, before moving up to Birmingham, Manchester, Leeds, Newcastle, Edinburgh and Glasgow before travelling back down south via Liverpool, Cardiff, Bristol, East London, Southampton and Brighton. Do check the website for various dates. There will be fun for the whole family, thanks to screenings of Toy Story, Back To The Future and, aptly Grease sing-alongs, as well screenings strictly for the grown-ups, such as the tragic A Star Is Born and the terrifyingly brilliant Joker. 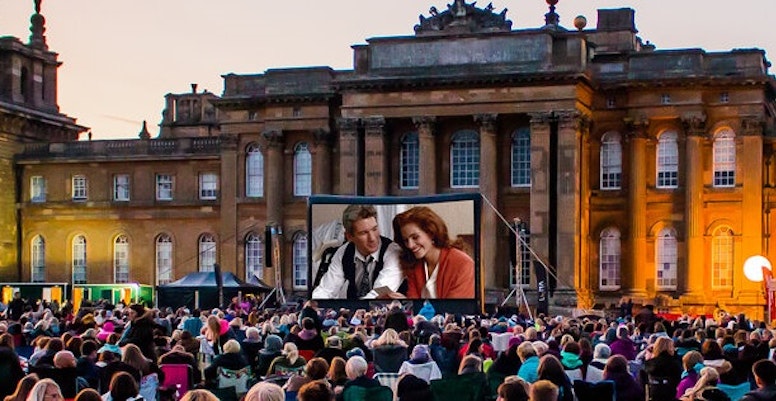 Luna Drive-In Cinema is a seriously slick operation, offering a season of new and classic films, all in beautiful historic surrounds. And to make it all the more enjoyable, it even delivers remote-order food and drink too. It’s no wonder, then, that it promises to be the ‘ultimate’ drive-in experience. We’ll go for the venues alone, which include Blenheim Palace, the jaw-droppingly beautiful birthplace of Winston Churchill, as well as Warwick Castle, Chiswick House, Castle Howard, Dulwich Park and Knebworth House among others – what’s more, Luna promises even more venues soon.

Its founder, George Wood, says: ‘Since 2008, when we first started putting on outdoor cinema events, I’ve been asked countless times ‘why not expand into drive-in screenings?’. My answer was always that they lacked the sociable, communal quality of open-air screenings, as the audience were cocooned in their cars. We were also unsure of the quality of the sound experience when running through an FM frequency into the car radio. Fast forward to the era we are currently living in, when social distancing is the new normal, and drive in with its immediate separation from other audience goers, is the perfect solution to get people back to the big screen! Not only that but we are confident we have cracked the sound with an incredible in car wireless solution. We’ve managed to make every aspect of the event fully compliant with social distancing regulations… and return to one of the things we’ve all been missing most in lockdown: enjoying a great film on a giant screen under the stars.’ Expect all the drive-in classics, from Ghost to The Greatest Showman sing-alongs.

Cinestock UK’s 2020 programme may still have been under wraps at the time of writing (it is promised imminently), but it is worth knowing about purely for the fact that it offers the country’s only indoor drive-in arena, based in West Sussex. While details are still scarce, it can reveal that, as well as cinematic events, it is also teaming up with Grinstock Comedy, twice nominated for comedy club of the south, to bring punters live comedy acts too. 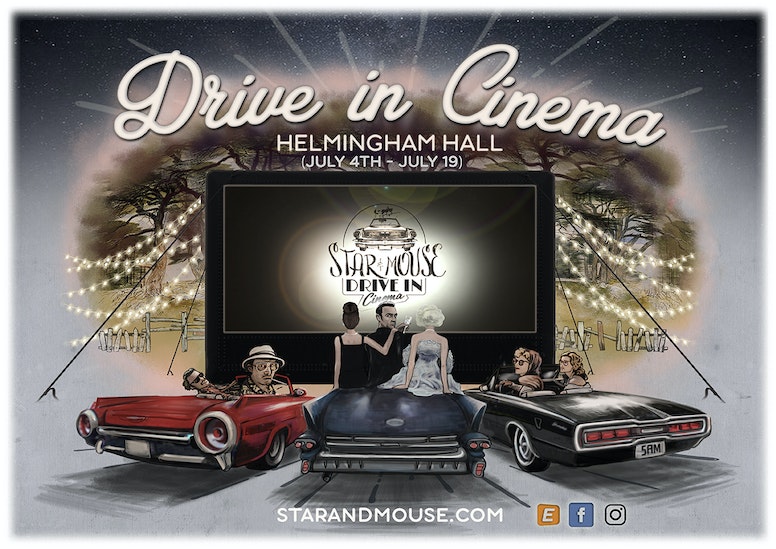 Fancy watching some 1980s classics of cinema in your car whilst in the surrounds of a 500-year-old moated stately home? Well, from 4 – 19 July you will be able to, thanks to Helmingham Hall having teamed up with Star & Mouse Drive In Movie Theatre. All the old favourites are on the bill, from Back To The Future to The Breakfast Club to Grease to Ferris Bueller’s Day Off to Dirty Dancing. Revisit old favourites and take your kids so they can discover them first time round. The cinema returns once more in August with a screen of the more recent Rocket Man, so there’s no reason to miss out.

Can’t get to Suffolk? No matter. Star & Mouse Drive In Movie Theatre specialises in working in beautiful settings, and this one in Berkshire is no exception. The full schedule is yet to be released, but Rocket Man on 23 July, Pretty Woman on 24 July and Dirty Dancing on 25 July are confirmed. Just the kind of pick-me-up we all need after months at home. 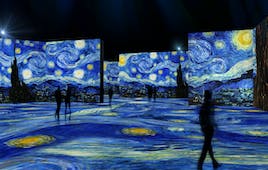