10 Things You Didn’t Know About The Grand National

How familiar are you with the finest steeplechase on earth?

Spring is in the air, so we must be gearing up for the Grand National, the National Hunt horse race held annually at Aintree Racecourse in Liverpool. The big day, this year, is Saturday April 9. Be ready for the starter’s gun at 5.15pm.

You don’t have to be a betting man or even particularly into horses to love this race. Crowds flock, often in showstopping outfits, from far and wide and the nation is always glued to its screens.

Here, we’ve collected 10 things we bet you don’t know about the world-famous race.

The first Grand National was held on 26 February 1839. The notoriously difficult race has been described as ‘the ultimate test of a horse’s courage’. It is also the most valuable jump race in Europe. A winner takes home over £500,000. The race was cancelled during the First and Second World Wars and in 2020 because of the pandemic.

The most successful jockey in the history of the National is George Stevens. He won the race five times. His final triumph was in 1870 and he died, aged 38, three months after finishing sixth in the 1871 race.

As a Liverpool native, Coleen Rooney leads the charge of celebrity appearances at the National each year; it even made headlines when she didn’t make the race in 2017. Other high-profile punters are Zara Philips and Carol Vorderman. Several of the horses have famous owners, too. Judi Dench had a runner in 2020 and the Queen Mother ran Devon Loch, ridden by champion jockey and king of fiction, Dick Francis, in the 1956 race. 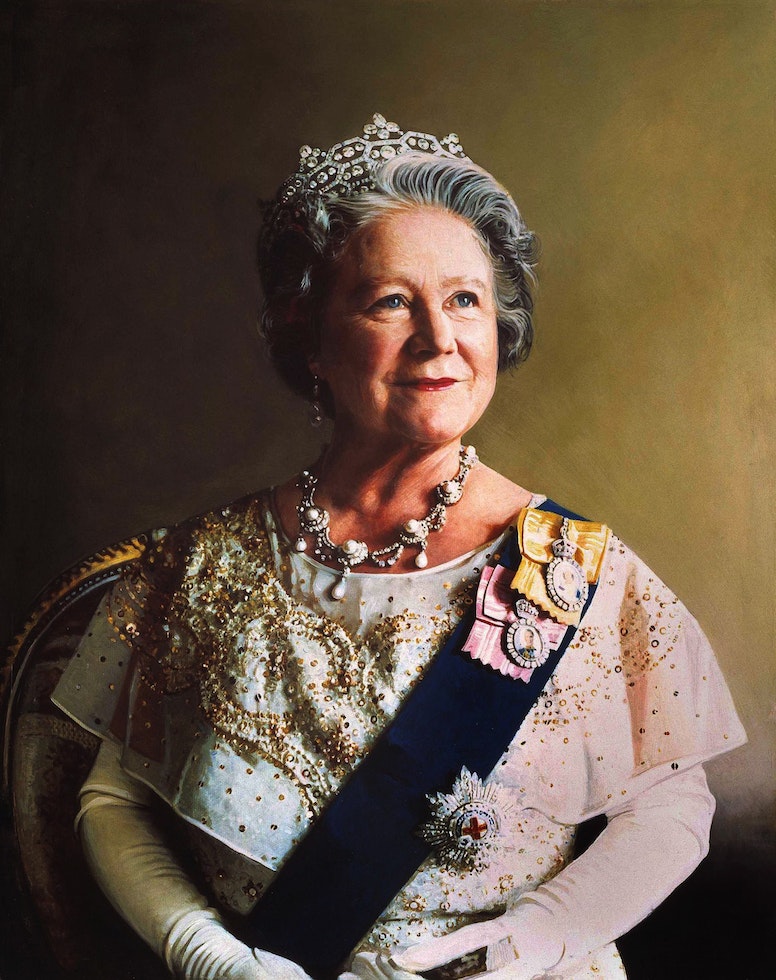 The Grand National has been televised since 1960 and, each year, an estimated 500 million people tune in to watch it across the world. Meanwhile, the legendary race is such a highlight of the British cultural calendar that 70,000 fans watch in person at Aintree each year.


It Isn’t All Good

For all of its fans, the race has plenty of detractors, too. In 2019, PETA’s director Elisa Allen said to The Independent: ‘The fact that it’s a cause for celebration when no horses die during the Grand National says everything that anyone should need to know about this event and the horse-racing industry generally.’ The Guardian reckons: ‘People who care about horses should turn their backs on the Grand National and every other race in which horses are being run to death. This cruelty will end only when the public realises that there is no such thing as a ‘harmless flutter’ when it comes to funding the cruel and exploitative horse-racing industry.’


The 1944 movie National Velvet, about a horse crazy 12-year-old girl who secretly enters the Grand National and wins, won two Oscars and was nominated for three more. Starring Elizabeth Taylor and Mickey Rooney, it is well worth a watch ahead of this year’s race.


Red Rum is the most successful racehorse in Grand National history. He is the only horse to have won the race three times (in 1973, 1974 and 1977). In 1977, the year before he retired from racing, Red Rum appeared as a studio guest at the BBC Sports Personality of the Year awards ceremony. He died in 1995 and is buried at the winning post at Aintree.

In 1975, The Sex Discrimination Act paved the way for female jockeys to enter the race. The first female jockey, Charlotte Brew, rode in 1977. Last year, the Irish jockey Rachel Blackmore became the first ever female to win it (she also won the Gold Cup at Cheltenham this year).

At four miles and 514 yards, it is the longest National Hunt race in Britain. Of its 16 fences, the most famous is Becher’s Brook. The mighty obstacle was named after Captain Martin Becher, who fell at it in the first Grand National. Following several equine fatalities at Becher’s Brook, it has been modified over the years.

An estimated £250 million is bet each year on the Grand National. If you fancy a flutter on this year’s race, we’ve heard good things about Any Second Now, Delta Work, Escaria 10, Enjoy D’Allen and Snow Leopardess (who would be the first mare to win the race since 1951).

Read More
Frankie Dettori
Book Club: Between The Covers: The World According To Jilly Cooper By Jilly Cooper
Francesca Cumani

Five Of The Most Beautiful Georgian Houses To Buy Now

They are blessed with elegant proportions and historic charm. Who can resist drooling over a Georgian home? 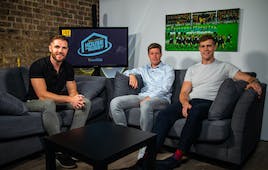 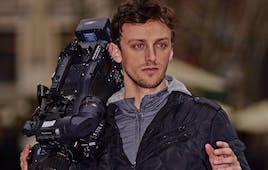 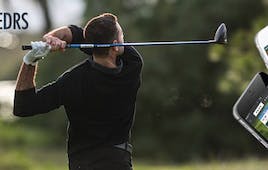 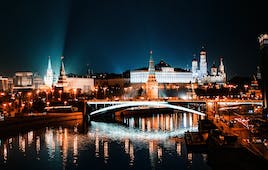