What is Functional Medicine?

Newbies to Functional Medicine (that’s most of us) may wonder just how it differs from a conventional doctor’s approach. Is it the healthcare of the future? Why do non-functional practitioners find it difficult to believe in it? Is it just a wellness trend?

Functional Medicine is a fast-growing field that counts many famous people as its advocates and medically qualified doctors as its practitioners. What do they know that we don’t? Bill Clinton swore that Functional Medicine helped him after his 2004 quadruple heart by-pass surgery. Oprah raves about it and it often crops up on Gwyneth Paltrow’s Goop websites. But, how does it differ from mainstream medicine?

In a nutshell, Functional Medicine looks at health from a different angle. It seeks to address the underlying root causes of health problems, rather than just treating the symptoms. Its aim is to offer a long-term solution, often making use of the healing power of nature rather than offering a ‘quick fix’, which is often the way of conventional doctors. Modern medicine may fall short as it often tries to departmentalise the body while Functional Medicine treats the body as totally dynamic and inter-connected. It is a deeply science-based led and holistic practise. It supports the normal healing mechanisms of the body, rather than attacking disease directly with drugs or hormones.

In order to do this, Functional Medicine takes into consideration details of your lifestyle, history, habits and complete chemical makeup. It makes wellness part of your everyday routine while treating your body as one interconnected system. If 80 per cent of doctor surgery visits are linked to stress, it makes sense to consider mental health and mindfulness for every ailment.

Who are its best practitioners?

Tanya Borowski
As one of only 25 fully certified IFM practitioners in the UK, Tanya Borowski is in very high demand. Blocked up? IBS flaring up? Gluten sensitive? Weight fluctuating out of control? Tanya believes that poor health doesn’t just happen. She is full of cunning plans as to how to unravel the core imbalances that cause sub optimum health. She won’t be looking for a short-term fix to the symptoms of a condition; she wants to find the real issue behind it all and with it, a long-term solution. 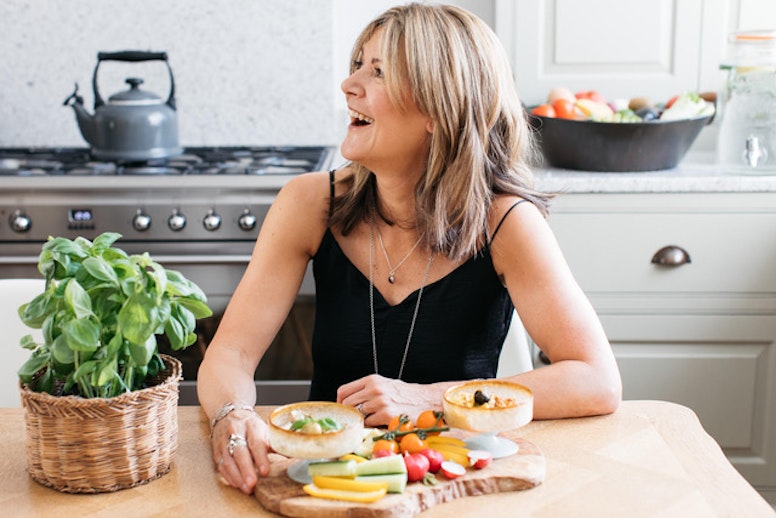 Tanya describes herself as a ‘health detective’ and gathers clues from your past. She looks at everything from your medical history and social life to your diet, sleep habits, relationships and any traumatic events. Armed with these clues, and alongside detailed laboratory testing and scientific research, Tanya looks to find where the body is not functioning optimally. It is all mind-bogglingly complex, and each case is unique.

Everything she does is tailor-made to each client who receives a personal plan including bespoke nutritional advice, botanical medicines and supplements. Her specialised dietary programmes include gut healing, weight-loss or tailored elimination diets, stress-management techniques and exercise advice. ‘In Functional Medicine, there’s no one-size-fits-all treatment so even if you and a friend have the same symptoms or condition, you won’t get the same treatment plan because your journeys have been entirely different and unique,’ says Borowski.


Steve Grant
The thing about Steve is that he has learnt from his own experience, which makes his way of practising all the more credible. Ten years ago, he was feeling rotten. He suffered from low morning energy, digestive symptoms, erratic moods and a low sex drive. Even with his knowledge as a nutritionist and personal trainer, he just couldn’t get to the bottom of why he didn’t feel healthier. His regular doctor was unable to help and suggested it was all in his head. 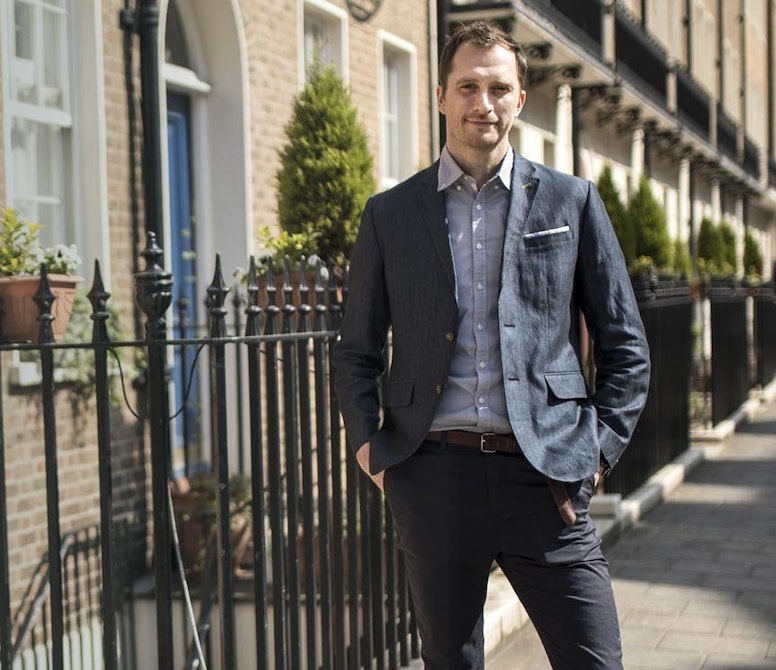 As a last resort, Steve turned to a Functional Medicine Practitioner. Within three months, he felt 100 per cent himself again after they discovered two chronic pathogenic bacterial infections with his digestive system and a hormonal imbalance. After this, he decided to train in Functional Medicine and now runs a clinic helping patients optimise their health through positive nutrition and lifestyle change. He offers a one-to-one personalised care and an online platform that focuses on Functional Medicine, Nutrition, Mindfulness and Meditation. Got an unexplained rash or gut issue? Steve will hunt for the underlying cause.


Dr Sarah Davies
Widely regarded as one of the best functional medicine doctors in the UK, Dr Sarah Davies is one of a kind. She believes that a lot of the time, diseases in the western world stem from lifestyle, stress and diet. If we address problems in diet and lifestyle, many illnesses will clear up by themselves without medication. This alone is not rocket science but it is refreshing to find an NHS doctor and GP who sees the benefits of the functional approach in practise. Whatever the issue, from thyroid and skin problems to anxiety, chronic fatigue and autoimmune diseases, Dr Davies can deal with it. Her clinic supports adults with cognitive decline and Alzheimer’s Disease and also works with children including those with Autism Spectrum Disorder and food sensitivities. 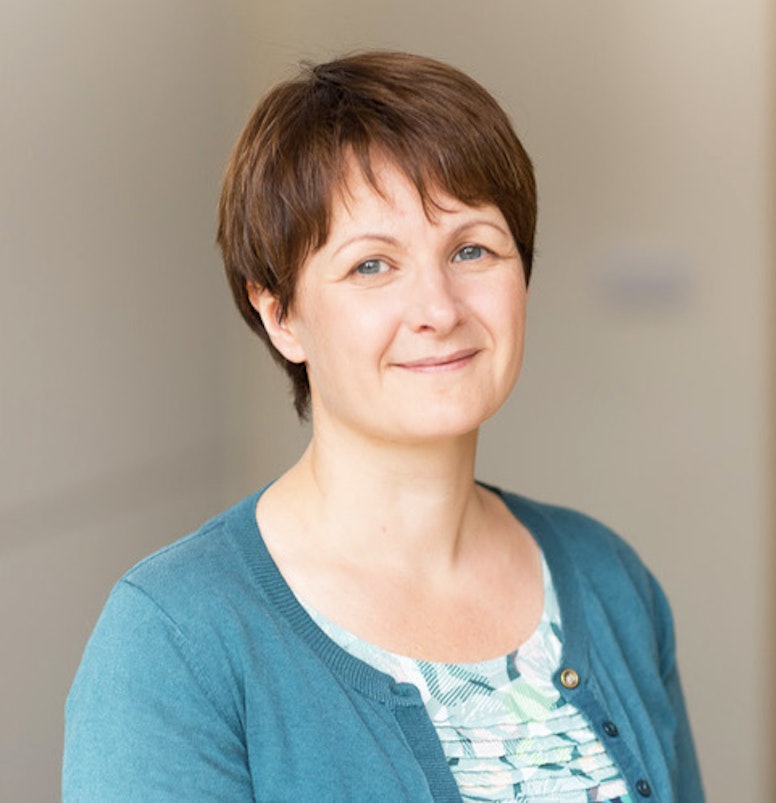 ‘By thorough consideration of diet, environmental and lifestyle influences alongside the results of functional testing, the origins of many chronic conditions can be identified and treated,’ says Dr Davies. Instead of looking to suppress the symptoms of an illness, Davies asks the question why the symptom has occurred in the first place. She wants to discover the root cause and then creates a treatment plan aiming to reduce or resolve the underlying problem, alleviating the cause rather than solely masking the resulting effects of the imbalance.

Interview with Alex Petrides from allplants, the firm delivering plant-based meals to your door
7 Nutritionists to transform your wellbeing via Instagram
The best 5 medical podcasts

Meet the founder of Zaggora, who made hotpants her business, and big business at that.

Six Beauty Brands That Are Giving Back

Breast Cancer Awareness Month is upon us. We round up the beauty brands giving a percentage of their profits to charity. 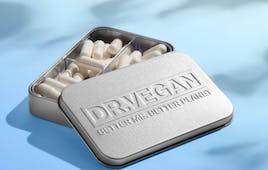 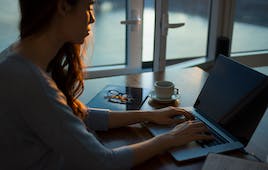 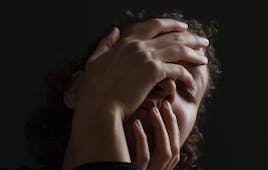 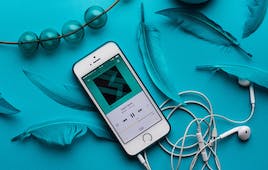