In celebration of Crufts, we’ve tracked down our favourite posh dogs of Instagram. They’re fashionable, they’re glamorous, they’re rich and they’ve got serious STYLE. Move over Cara and Kim K, there’s some new tail in town. 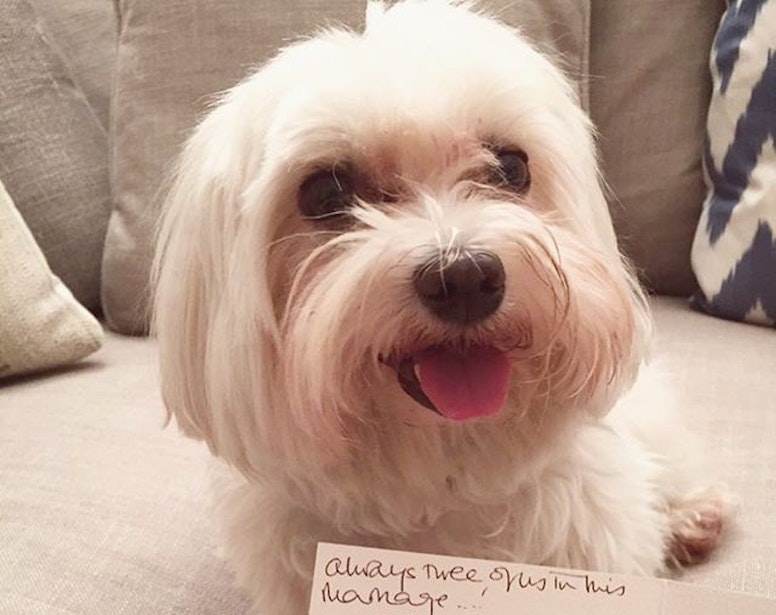 Ruby-Ru
Breed: Maltese
Followers: 43 (watch this space)
Follow: @rubyrumaltese
“Woof! Humanitarian, blogger, friend, sister and mother. Originally from Manchester. Saved and brought to live a luxurious life in Kensington, London!” says the bio of Instagram newcomer, Ruby-Ru. No ordinary canine It Girl, Ruby-Ru gets her hair done at Harrods Poodle Parlour and has been known to grace the pages of Tatler. 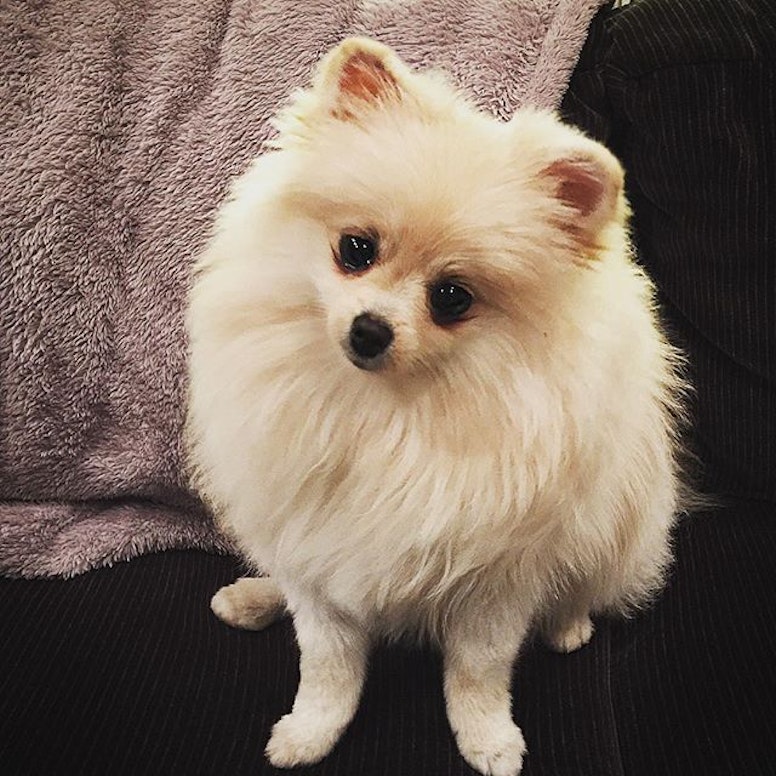 Donatella
Breed: Pomeranian
Followers: 723
Follow: @allaboutdonatella2015
Meet Donatella (you can call her Donny!) Yes, she’s a natural blonde, but no, she’s not an only child. She loves shopping at Chanel and her booty is, like, WAAAAY bigger than Kim K’s. 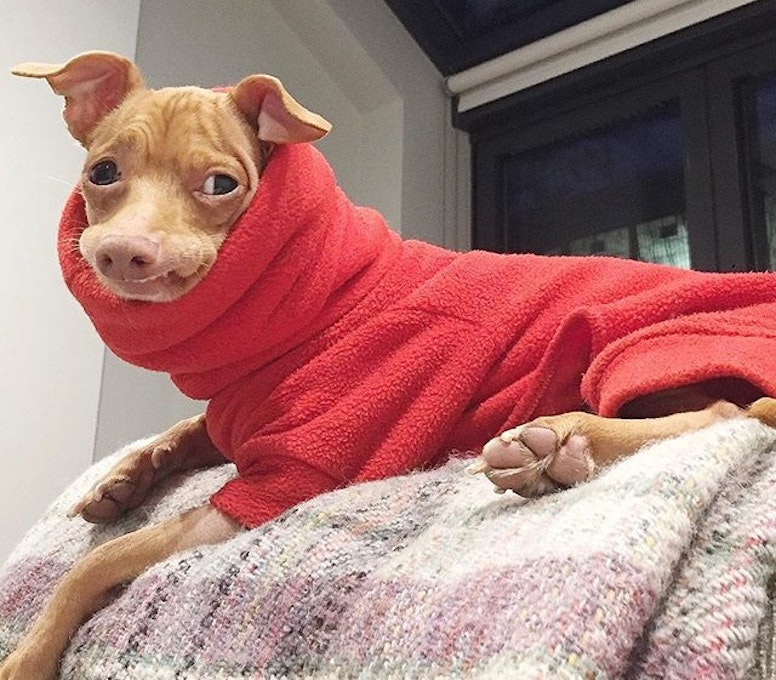 Tuna
Breed: Chiweenie
Followers: 1.9m
Follow: @thetravelingtuna and @tunameltsmyheart
Abandoned by the roadside as a pup, Tuna is a Chiweenie with an exaggerated overbite and recessed jawline. But it’s not all bad! Rescued in LA in 2010 by Courtney Dasher he’s now an internet celebrity with nearly 2 million followers, the star of 2015 coffee table book: “Tuna Melts My Heart: The Underdog With The Overbite” and face of #luxury #petfriendly travel blog, www.thetravelingtuna.com. 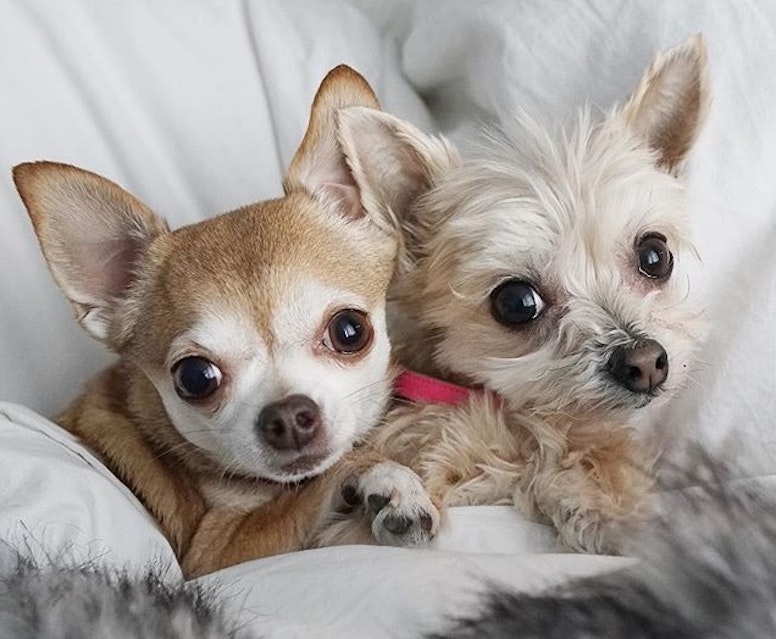 Ella Bean the Dog
Breed: Chihuaha
Followers: 111k
Follow: @ellabeanthedog
You say Monday, she says vacay. It’s another rags to riches tale for this Brooklyn-based rescue pup, found on the brink of death at a Florida shelter, now living the glamourous life of an Instagram star #jetsetbean. Always camera ready, when she’s not working on her own dog clothing line, she’s travelling the world looking FABulous, sweetie. Cashmere only plz. 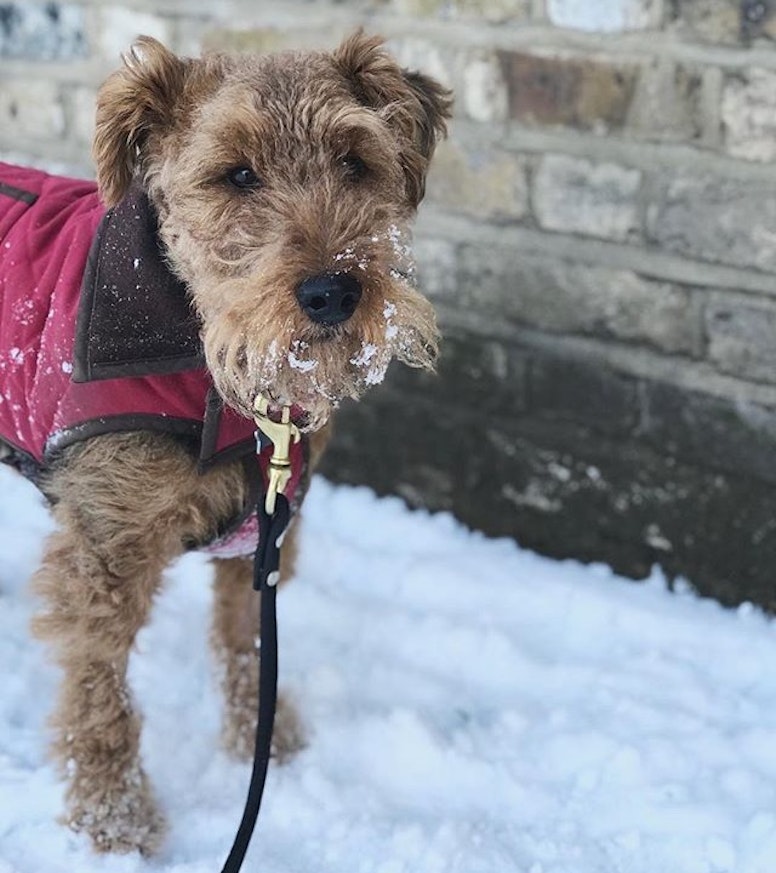 Alice talks to Holly Simpson, the brains behind the dog accessories brand that was inspired by her miniature long haired dachshund.

The frontrunners in accessories for street smart dogs (and cats).

The digital officer of The Mayhew, the much-loved animal welfare charity and winner of GWG Charity of the Year 2018, shows us around her web. 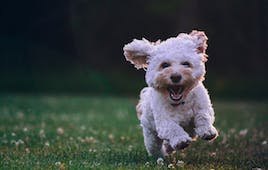 How To Take Care of Your Dog in Lockdown 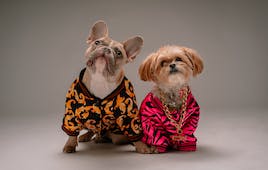 Put A Stop To Pandemic Petnapping 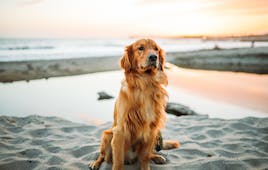 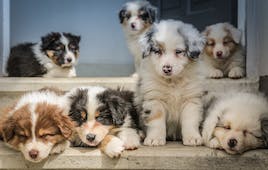 7 Sites You Need To Know When Adopting A Rescue Dog