Courtney Adamo is co-founder of online shopping portal, Babyccino Kids. She is also something of a cult figure among the trendy parenting set. Two years ago, she sold her London home and set off to travel the world with their (then) four children, a ridiculously photogenic family. Their family gap year was documented on social media earning them the title ‘most stylish British brood.’

Today’s mummy blog market is saturated but when Courtney started Babyccino Kids back in 2007, it was a very different story. She started the Babyccino blog as a way to stay in touch with her two friends – Emilie, who had moved to Paris, and Esther to Amsterdam while Courtney remained in London. Such was the blog’s success and to make themselves different from the others in the space, they turned it into a shopping portal featuring independent children’s retailers and brands. Now the site offers daily content, kid-friendly city guides and hosts annual ShopUp events in London, New York and Los Angeles.

Days before giving birth to her fifth child, Courtney shared her favourite Instagram feeds with The Good Web Guide. 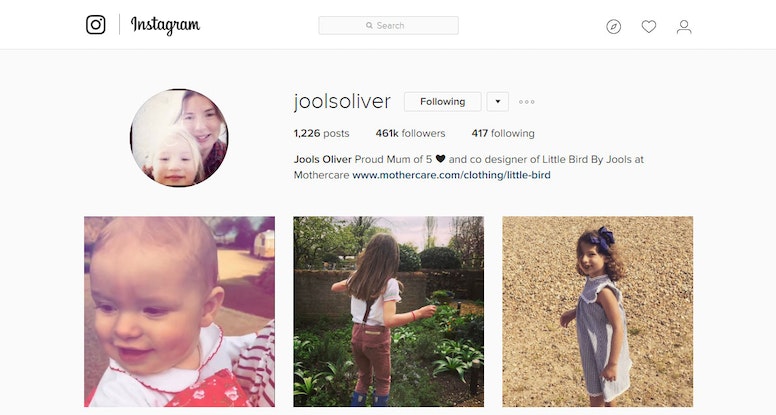 Despite her huge success and all their fame, Jools is the most down-to-earth, loving mama. Also, being a fellow mum of five, she is such an inspiration! 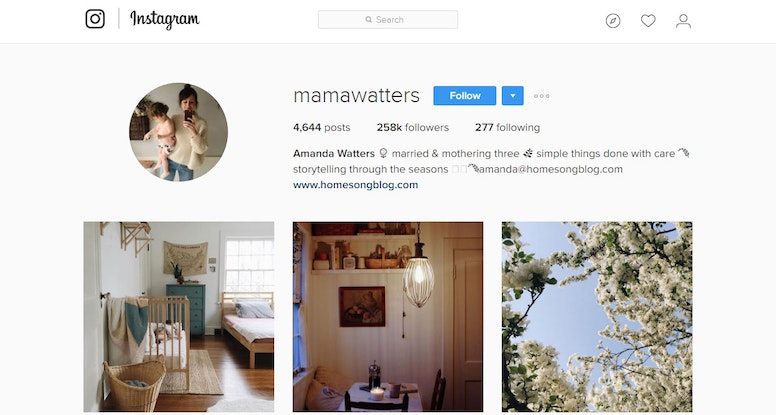 I love Amanda’s honesty, her simple back-to-basics parenting style, and of course her gorgeous home. 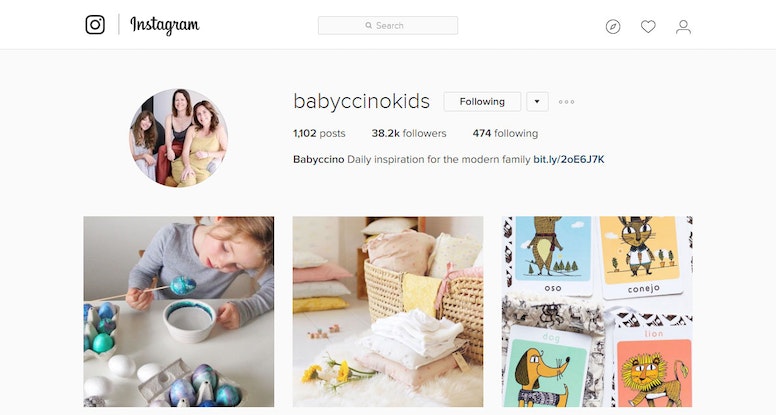 It would be silly of me not to love it, right? But honestly it’s the one feed I check daily because there’s all sorts of inspiration – everything from old blog posts from the archives, seasonal recipes and great craft project ideas to weekly top ten shopping selections and new product discoveries. 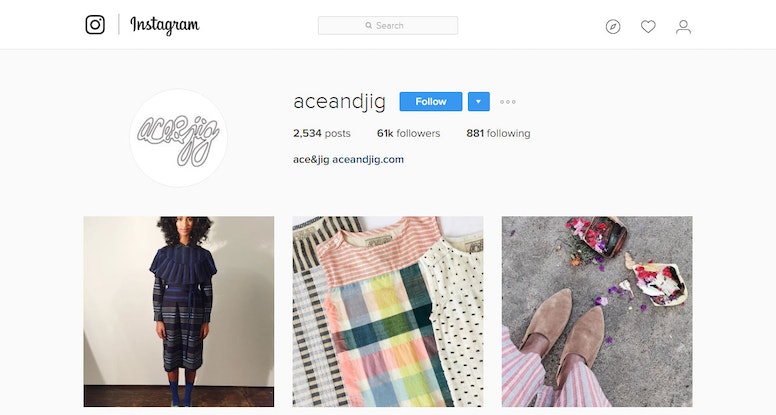 Not only is it one of my very favourite clothing labels (their fabrics and textiles are THE most beautiful!), but I love all the work they’ve done this year raising money for charities, standing up for women’s rights and fighting all the good causes. 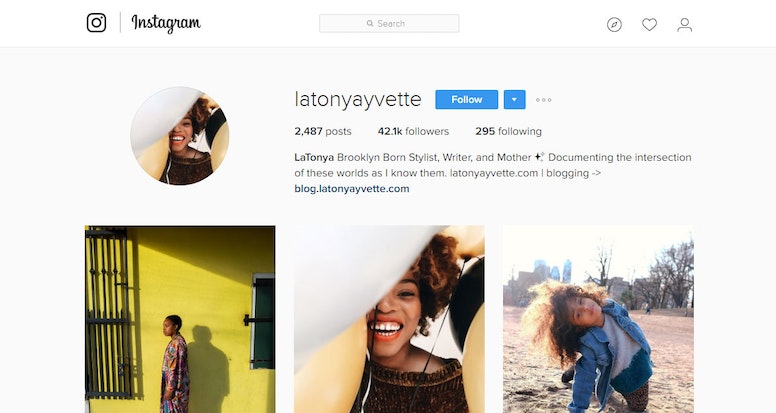 She is honest, bold, refreshing and just as beautiful in real life as she appears online.

Here are the best flower girl dress brands to get marvellous flower girl and bridesmaid dresses in the UK for your wedding. Shop from these top brands.

Five marvellous minutes with the captain of games for growing minds. 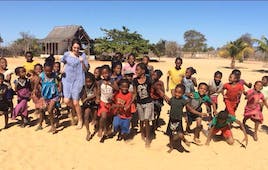 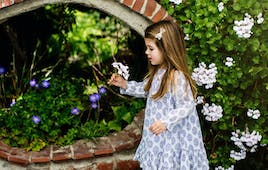 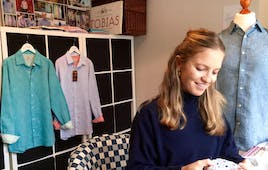 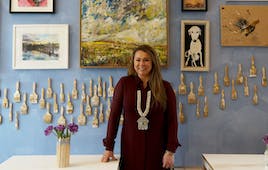