So many jobs, so little time? Use the Airtasker app to connect you to local people willing to get your to-do list sorted.

It is a simple formula. You have, say, some flat-pack furniture you can’t face building or a cupboard that needs decluttering. You download Airtasker, list the job you want done, set a budget and wait for local “taskers” to make you an offer for the work.

Launched in the UK earlier this year, the Airtasker app began life in Australia – where it is said to take care of 1.4 million household jobs each year – in 2012.

The app’s CEO, Tim Fung, 34, launched the business after a house move – for which he enlisted the help of friends to pack, move boxes and clean up – inspired the idea. 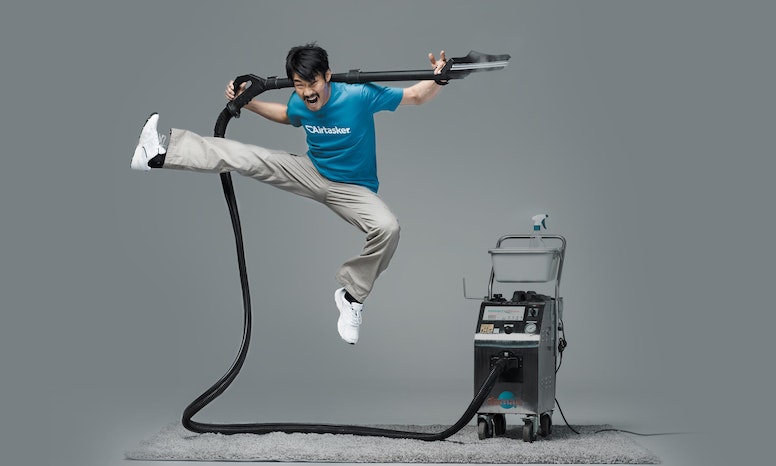 He says: “[The move] got me thinking, why do we ask our friends and family to do these jobs for free when there are people around who would do it for money?

“The UK is really the ideal market for Airtasker, and one of the main reasons we have chosen it as our first launch country is because of the huge market size.

“Whilst Aussies have been using Airtasker for a while now, we’re really excited to see how creative Brits can get. We’ve already seen Londoners warm to Airtasker with tasks like re-stringing a squash racket and sorting out a pub quiz – but we’re excited to see what tasks get posted next.”

One reviewer said: “I’ve just used Airtasker for a plumbing job, and from start to finish, the app was easy to use. I got my task done quickly by a qualified, insured plumber. I will definitely continue to use the app in the future for different tasks.”

It’s brilliant for those looking for extra work, too, with one tasker saying: “Great app. Easy to pick up work and odd jobs.”

Detractors of the gig economy may not go for it, but outsourcing boring chores just got a whole lot easier. If you want a job done, ask Airtasker to do it for you.

The founder of Soda Says – the School of the Digital Age, a platform for the coolest tech products and ideas, shares her top tips. 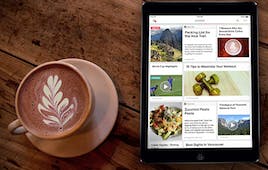 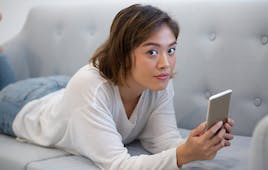 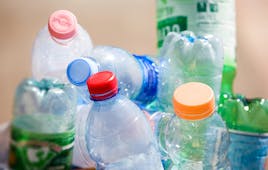