It’s vintage! IKEA is rolling out limited edition collections of its most iconic furniture.

For a company that started as a small post order business ‘ran by a teenager on a bike’ in 1943, IKEA has done alright! Today, IKEA is the world’s largest furniture retailer, and is celebrating its 75th anniversary by releasing three collections of its classic products from the 1950s to 2000. 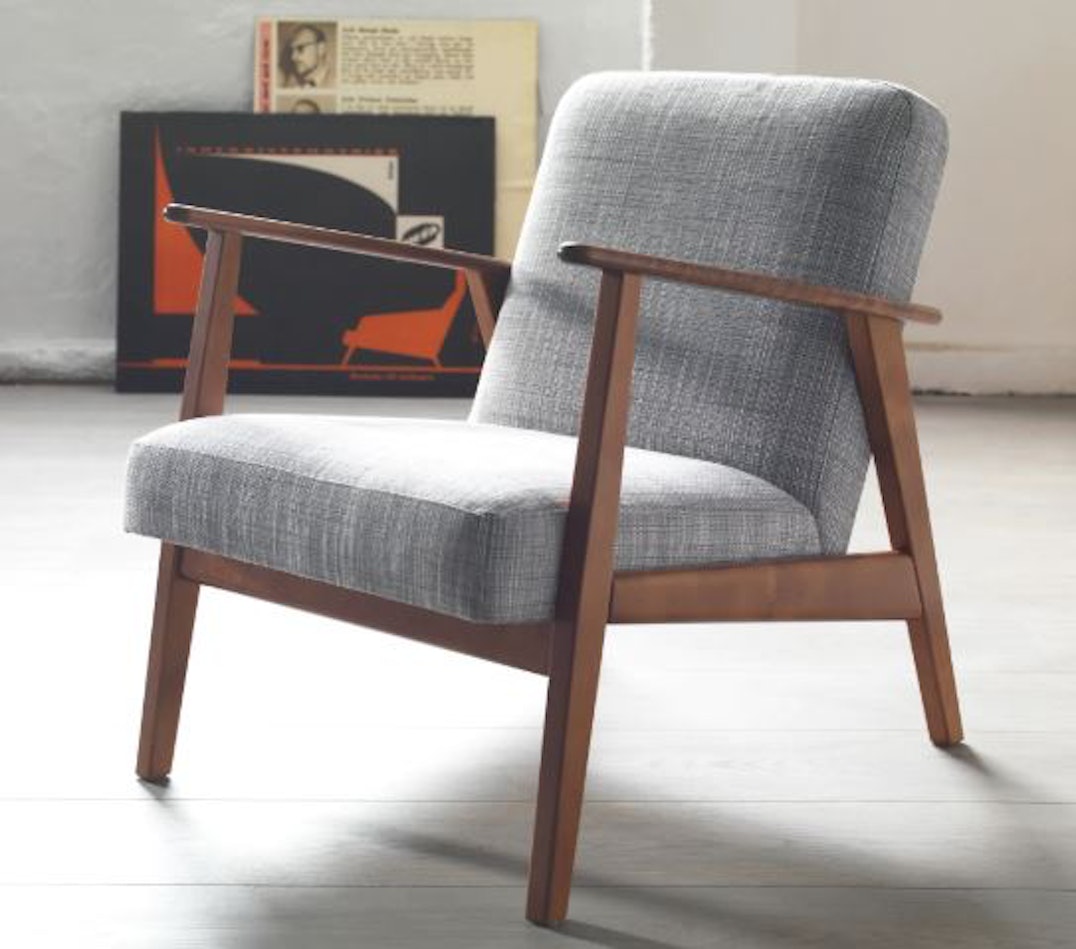 Golden oldies from the past, including the company’s first Klippan sofa and retro Ekenaset armchair, are being re-released. There will be three collections featuring reinterpretations of IKEA’s furniture, lighting and tableware. The first range (from the Fifties and Sixties) came out in August and the second, including items from the Seventies and Eighties is released next month (October). The third collection, which comes from the more minimalist Nineties and 2000s, is rolling out just in time for the festive period in December. 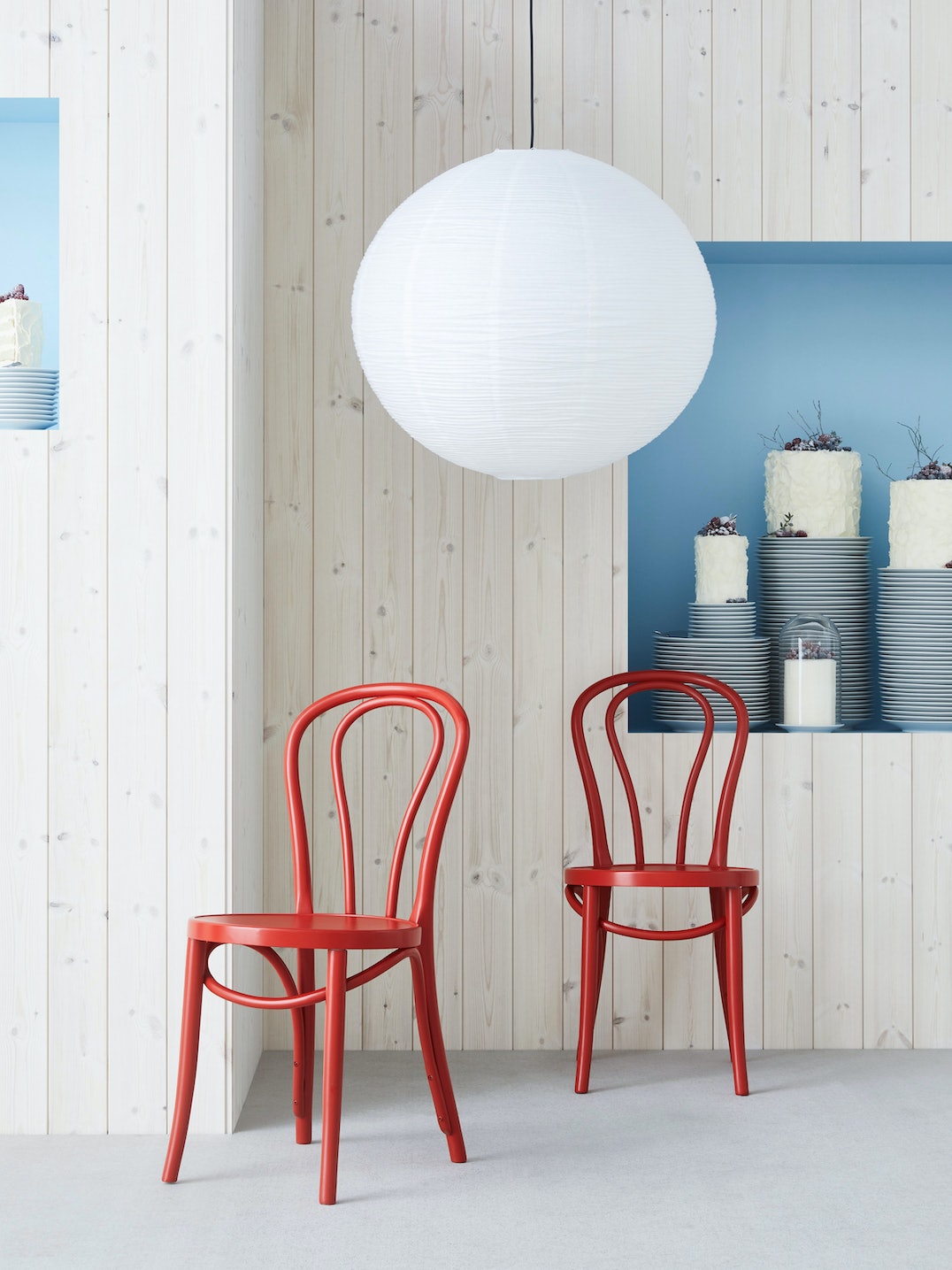 "Each launch is different to the other, signifying its time period; from dark woods with a classic expression, to a very playful style with strong colours and then to a more natural look with Scandinavian woods and graphic colours," said IKEA's creative leader Karin Gustavsson. 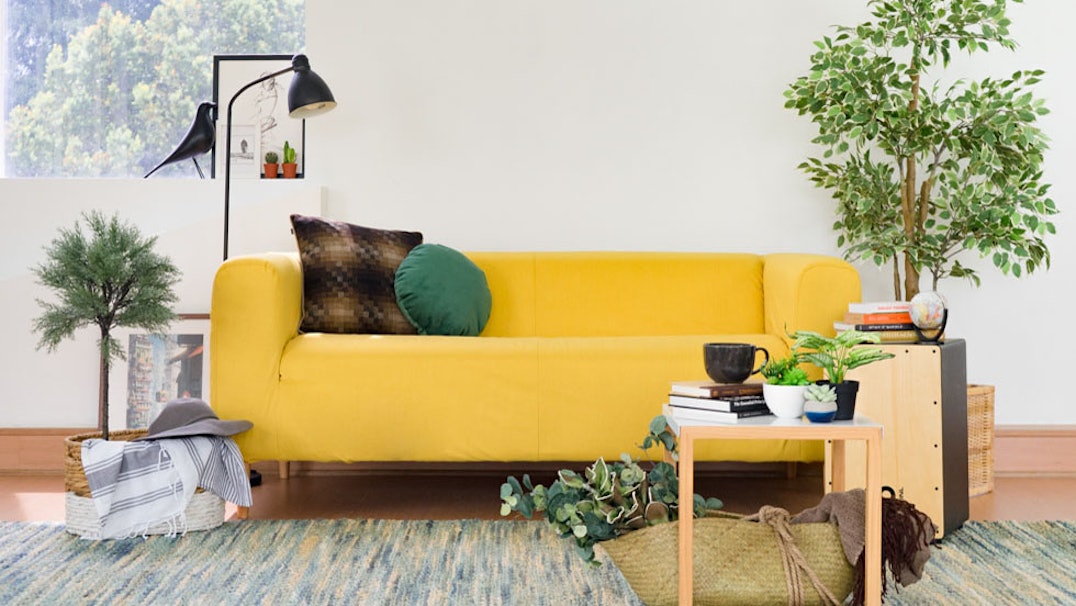 "Some of the products are icons of vintage furniture – they're everywhere today!" she continued. "I still buy IKEA vintage in auctions and second-hand shops. I see people having this desire for history and heritage."

Anna finds out about the family run luxury furniture company, based in West Sussex and wants to find out more.

14 Of The Loveliest Dressing Tables

Bring some glamour into your bedroom with our edit of gorgeous dressing tables.

How To Apply The Hygge Trend To Your Bedroom

It might be spring, but there's no reason why you can't snuggle up in your bedroom and make it a sleep-friendly haven. 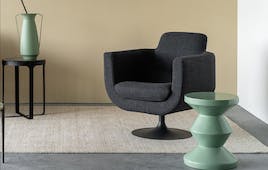 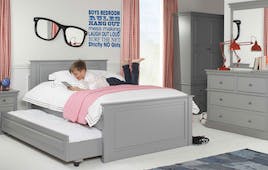 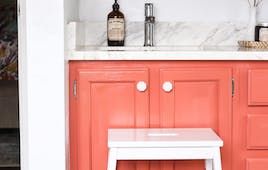 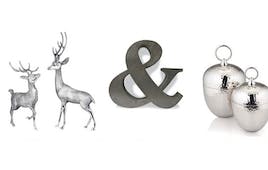