As any seasoned Christmas host knows, it is never too early to start prepping in the kitchen. And the joy of getting busy in October is that it isn’t attended by any sense of rush or having to juggle a hundred other festive tasks, as is the case later down the line. Instead, it is an excellent moment to don an apron and start limbering up to welcome in the festive spirit, ideally while listening to The Archers (or, indeed, something more improving). Here are the three – mostly mincemeat-based – recipes we recommend making now: let the season of feasting commence. 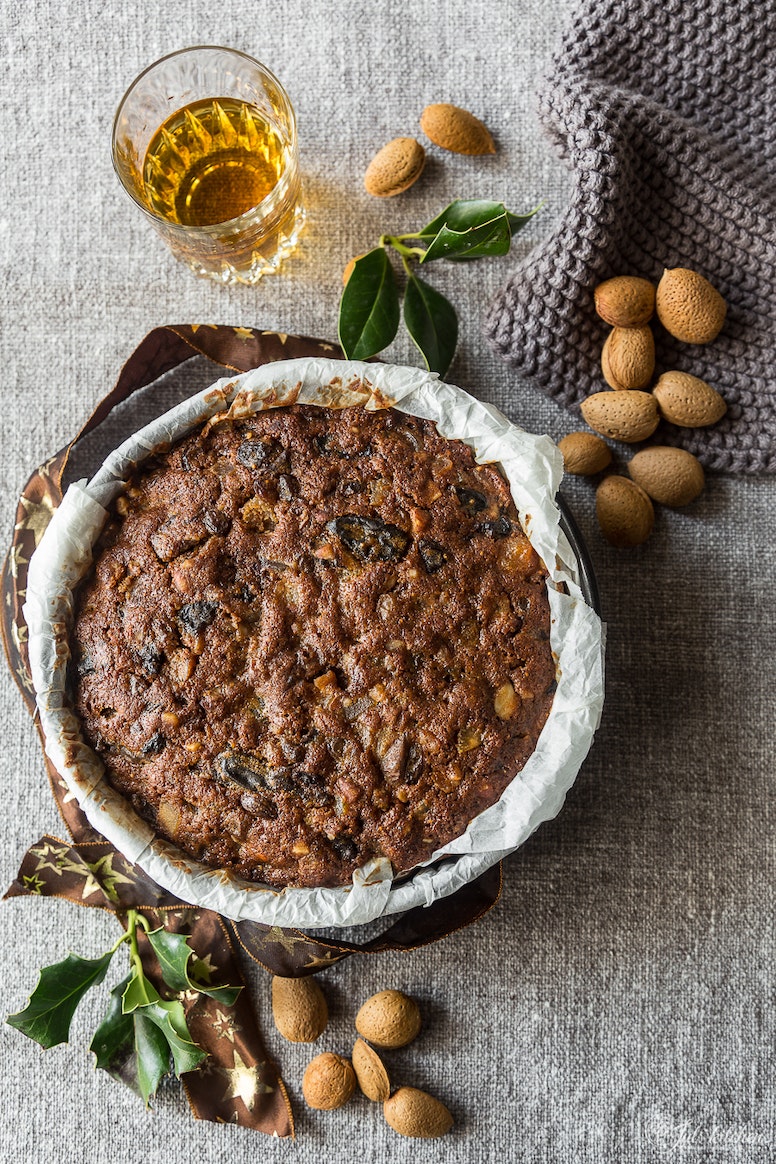 Anyone who has ever opted to make a Christmas cake rather than simply pick one up from the supermarket will know that it can feel akin to having a new addition to the family, so intense is the dedication to its regular feeds. But those crafty souls also know that the weeks spent regularly trickling in liberal shots of brandy/ whisky/ rum/ Tia Maria and whispering words of encouragement pay handsome dividends; for no shop-bought Christmas cake will ever taste quite as delicious as one you’ve loving made and tended (even if its super deliciousness is entirely in our heads). We like this Jamie recipe, which comes via Juls’ Kitchen, and features all the dried delicacies that fruit cake-lovers could dream of. Juls ices it with a mascarpone, cream and icing sugar topping, which sounds delicious. However, the cake itself is so good, we’d happily take it au naturel. Make it now and let the flavours intensify. Find the recipe here. 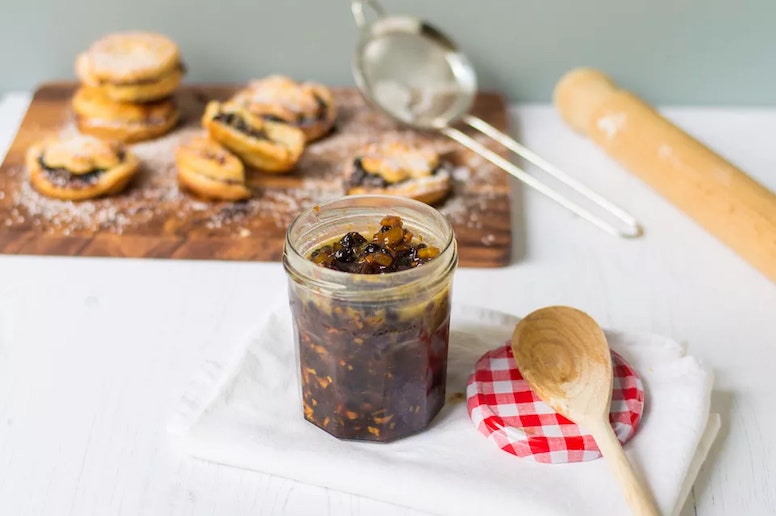 The shops are, by now, awash with mince pies, from the fancy gourmet offerings to the simpler and more traditional versions. We will never be sniffy about a ready-made mince pie – bunged in the oven for a few moments and served with a splash of cream or, better still, brandy butter, there are few morsels so guaranteed to get us in the festive spirit. And yet, if you do have the time and inclination to make your own mincemeat, there is something both rewarding and satisfying about the task, not to mention tasty. As Elaine Lemm, writing for The Spruce Eats, notes, ‘Mincemeat is remarkably easy to make, and homemade mincemeat is such a treat and so much better than shop-bought jars, so it really is worth doing. It may look fiddly with so many ingredients, but it is not. Quite the opposite, as the method is so simple; it is a case of mixing and an easy bake in the oven.’ And now is the time to make it to really let the flavours mature and develop. Brits are set to eat some 800 million of these delicious little pies over the Christmas period, according to a survey of 2000 people by mince pie maker Konditor – and many start munching as early as October. We’d best get our skates on then – after all, Christmas just isn’t Christmas without a good old mince pie. Find the recipe here. 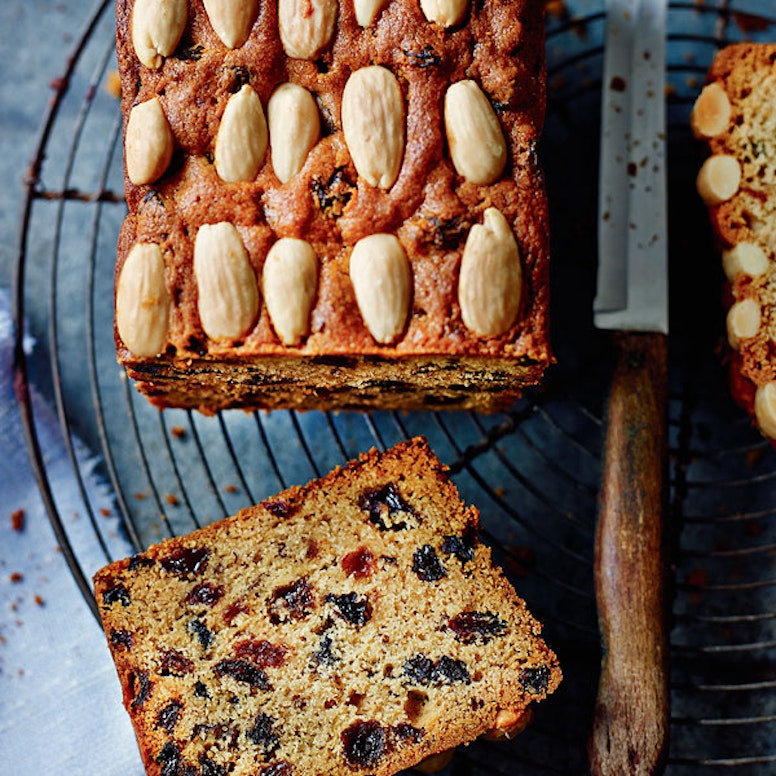 We defer to Mary Berry in all matters baking (and probably many more besides). As she sagely notes, these cakes not only taste delicious, but can also be made ahead of time; freeze well; and look good enough to give as presents, which Mary routinely does. We like the fact that the recipe if for two loaf cakes, which only means one thing: we can make one for ourselves, while being altruistic with the other. Easy, festive and fun; no wonder they’re one of Mary’s most popular recipes. Find the recipe here.

Why battle through the crowds to buy a present when you can pick up an e-gift card online?

Celebrate all that is great about the West End this Christmas. 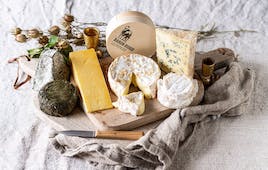 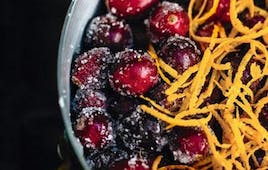 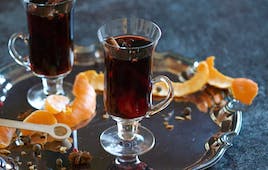 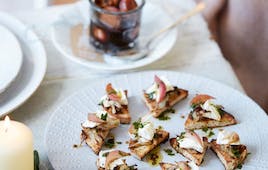