Join The #CookForUkraine Movement With Olia Hercules and Alissa Timoshkina

How to #CookForUkraine and help raise much-needed funds for UNICEF’s humanitarian relief effort.

Throughout the unfolding war in Ukraine, there have been a few voices that have really cut through the devastation. One such, whose Instagram feed we have checked in with again and again, is the London-based Ukrainian chef and author, Olia Hercules, whose posts have inspired, informed, galvanised and moved us daily since the invasion began. We watched as she went to Downing Street to deliver a letter to Boris Johnson. We watched as she bravely prepared for busy rounds of television appearances. And we watched as she tearfully warned fellow Ukrainians of information she had received about impending heavy bombings in Kyiv, just after she had said goodbye to her brother, ‘just in case.’

And yet while she has been busy keeping us informed and sharing news from Ukraine on her platform, she has also joined forces with her long-time Russian friend, food writer and creative, Alissa Timoshkina and the team who launched the #CookForSyria appeal in 2016 – namely Clerkenwell Boy & the NEXTGen London team: led by Layla Yarjani – which raised over £1 million for UNICEF. Watch Alissa talk about the movement here.

Now, together they have created the initiative #CookForUkraine, modelled on the previous humanitarian effort for Syria, which newly has an Instagram account of its own. Anyone can join the movement which, like its predecessor, will be raising funds for UNICEF’s efforts in the war zone. All you need to do is to celebrate Ukrainian culture by cooking traditional dishes and then by donating to the cause. Whether you do so for your family, or you host a supper club or a bake sale, every penny raised will go to help the humanitarian effort.

Once you have cooked up your Ukrainian feast, do make sure to donate on its Just Giving Page here and, crucially, spread awareness about the funds that are desperately needed. For restaurant, hotel, bar or café owners, the campaign is encouraging an optional £1, £2 or £5 donation on the bill throughout March. At the time of writing, the movement had raised just over £100k. And this is just the beginning. There will be a string of live events that you can join online; do keep an eye on Instagram for them as they happen.

Alissa Timoshkina writes, ‘Today, more than ever, I feel how important food is to our understanding of the world around us! As my heart breaks for the children and families impacted by this conflict. Like millions of Russians, I too have Ukrainian roots, and grew up on a beautiful diet of Ukrainian and Russian dishes. These countries have shared a complex and rich history, and the culinary language reflects this relationship in the most powerful and relatable way. I am so grateful to have had first-hand experience of it and it is so important for me today to play a part in spreading the message of unity. My heart goes out to all the people of Ukraine! I thank you all for caring, and for putting the needs of children and their families first. Let’s cook for peace, for freedom, for truth, for common sense, for rational thought and for love.’

Looking for inspiration to #CookForUkraine? Here are some suggested recipe links – from Ukraine and beyond 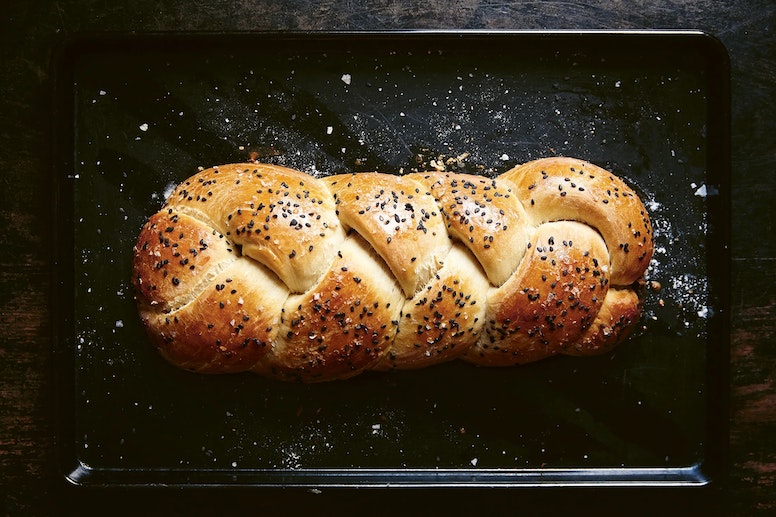 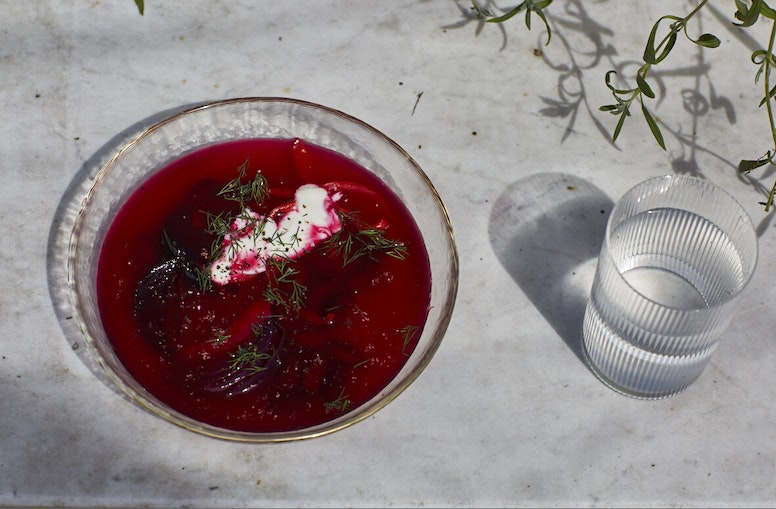 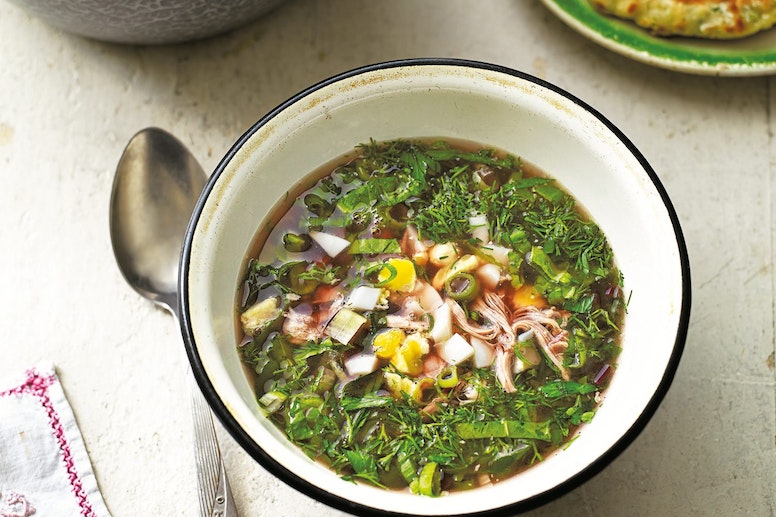 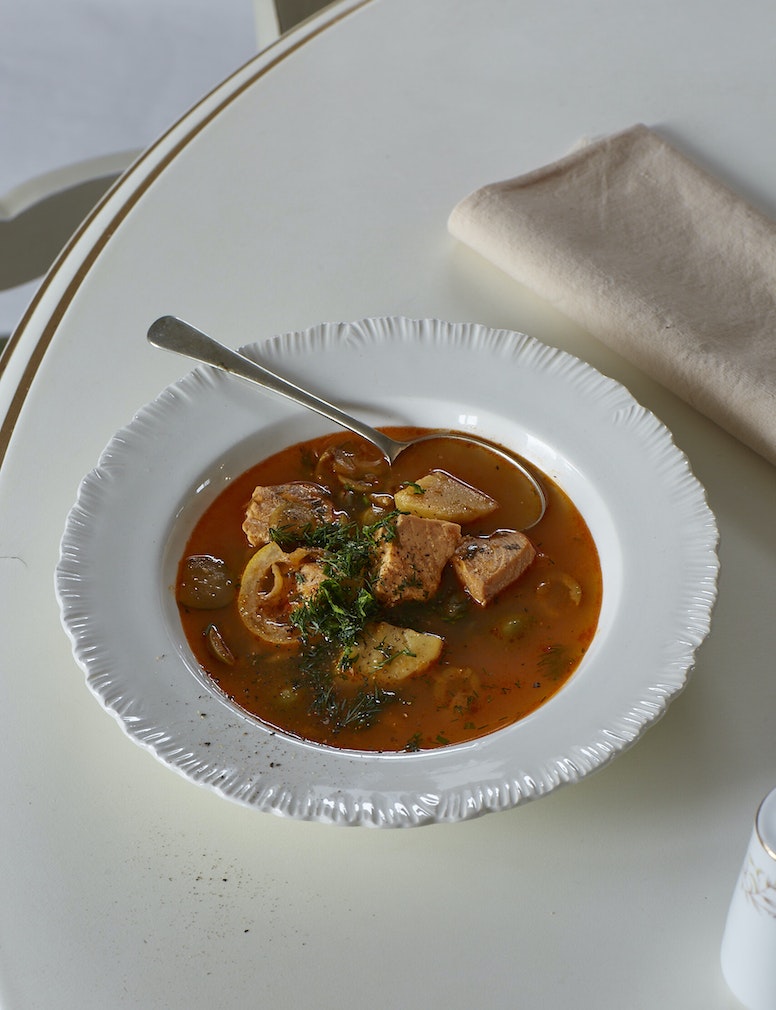 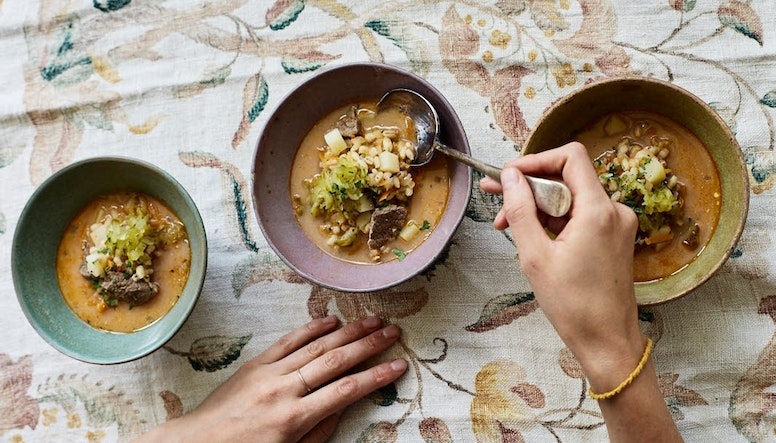 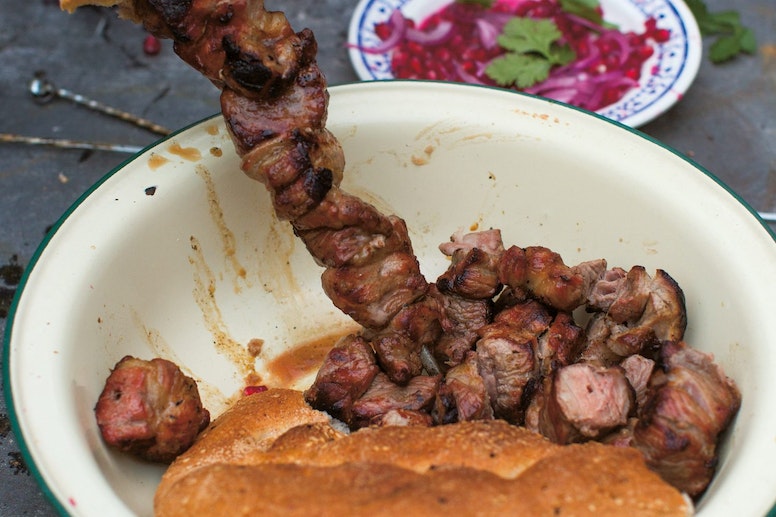 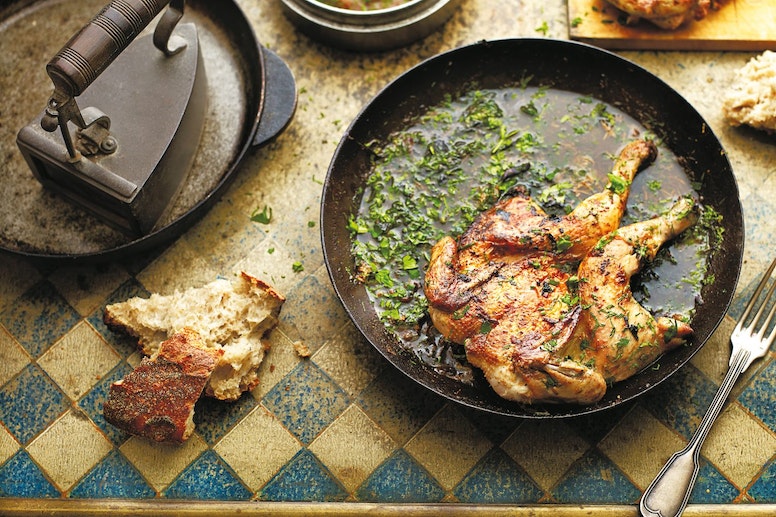 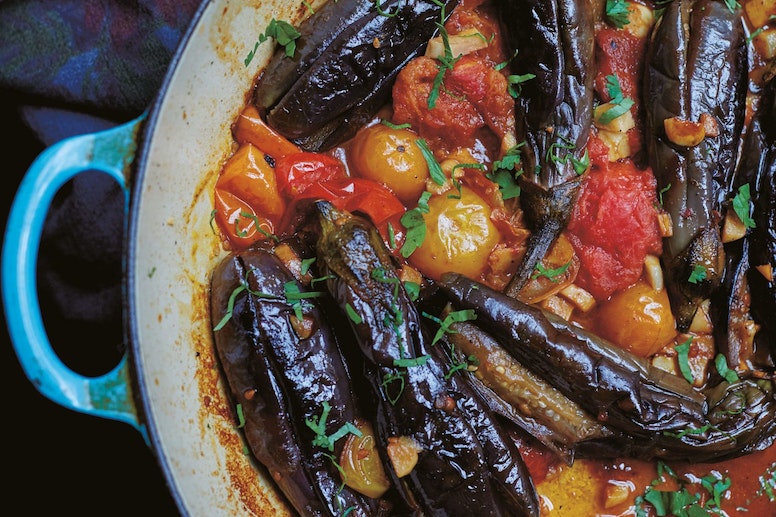 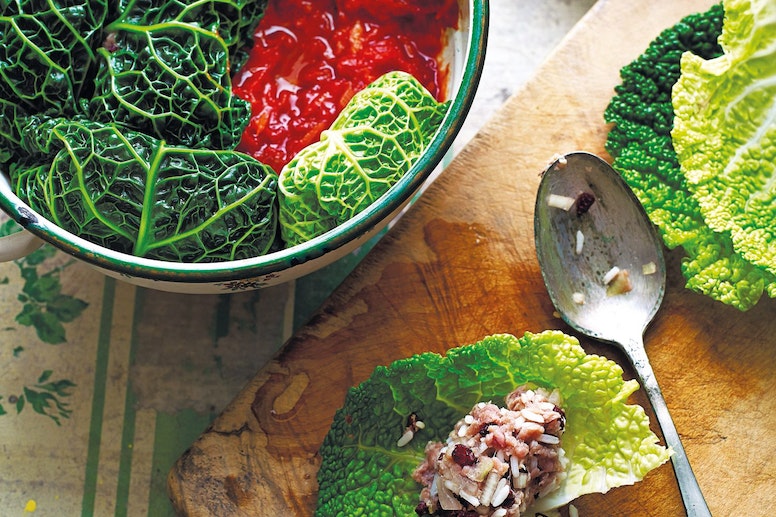 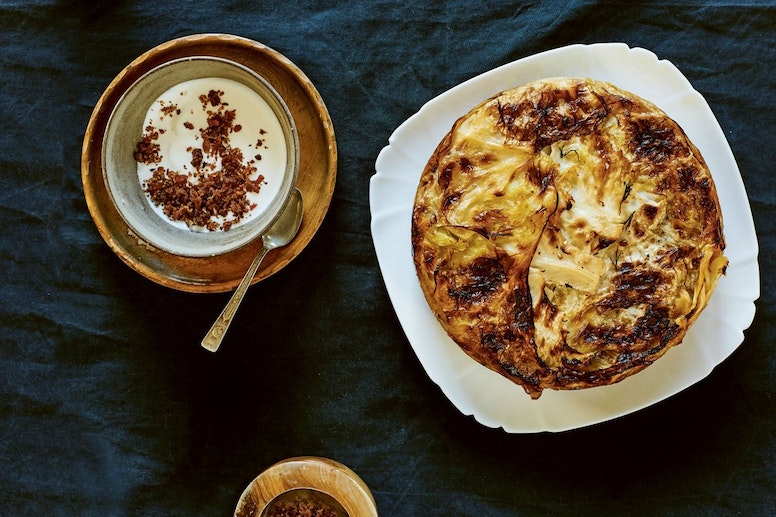 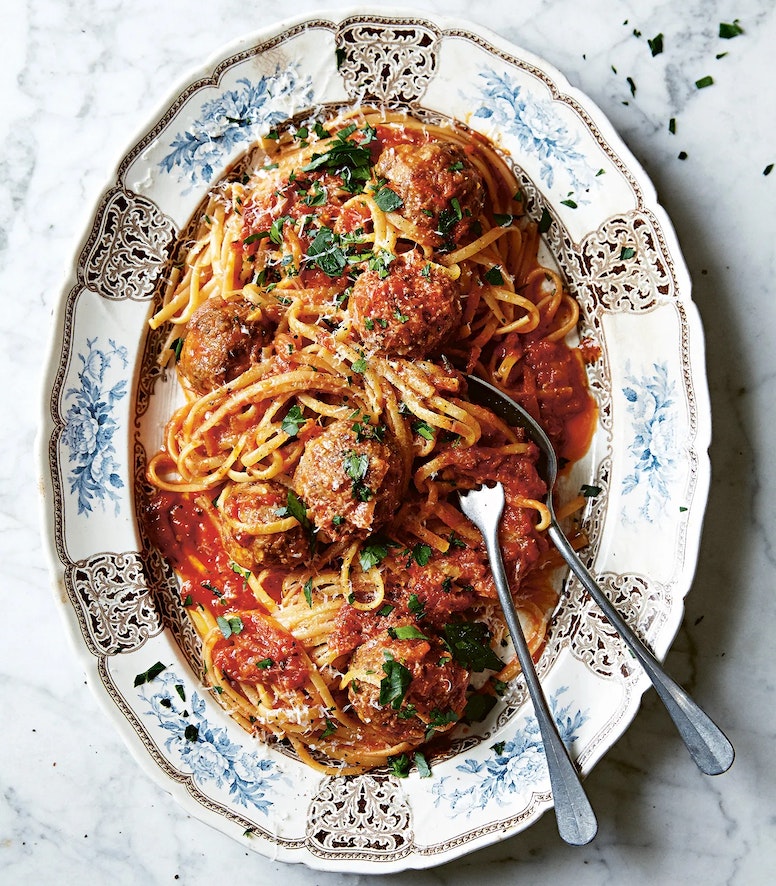 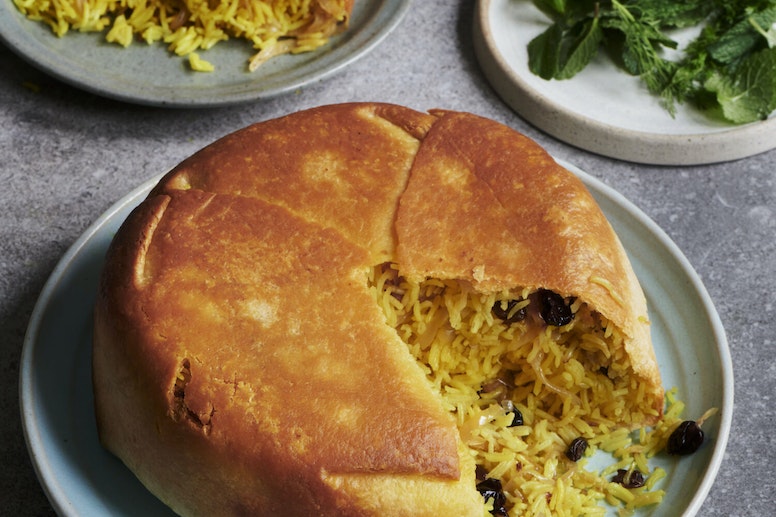 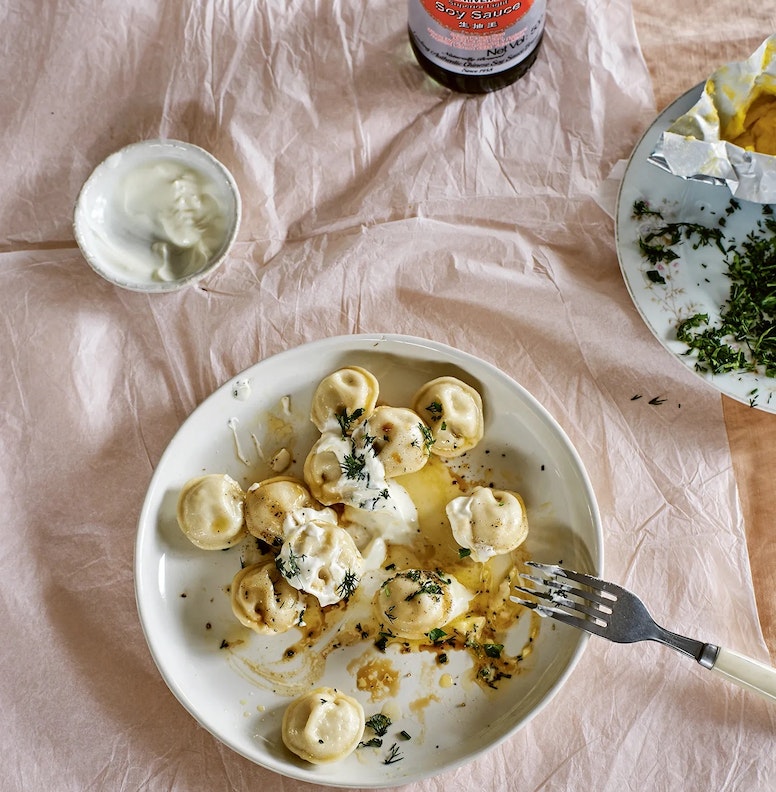 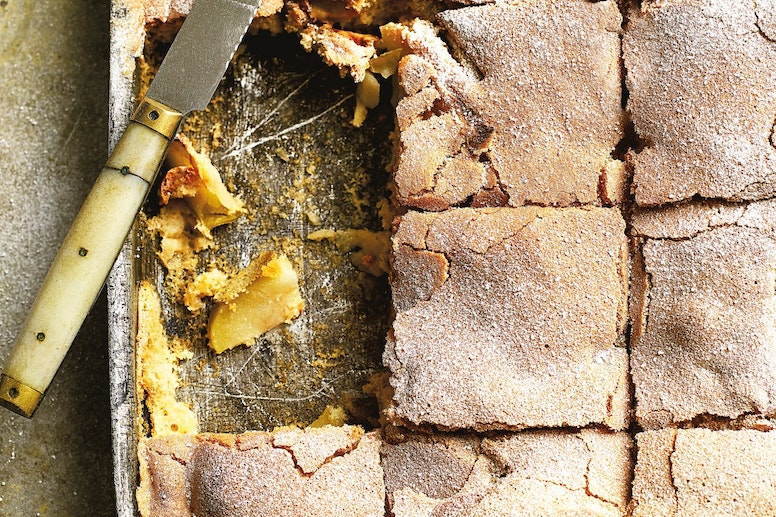 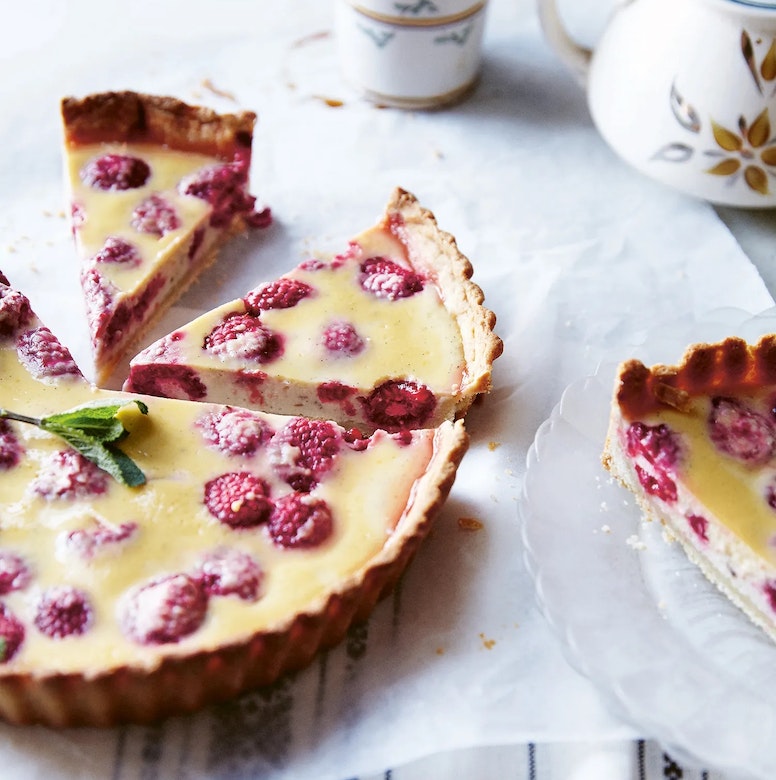 There are many ways you can show your support of the people of Ukraine as they continue to fight the Russian invasion. One is to shop these products, proceeds of which will be donated to charities on the ground.

How To Help Ukraine - The Charities To Support

As Russia’s invasion of Ukraine unfolds, these organisations are looking for donations to help the Ukrainian people.

Follow five-year-old Jago and help raise fund for and awareness of his battle with rare brain tumour DIPG.

Lebanon faces a humanitarian crisis following a devastating explosion in the capital. Here’s how you can help. 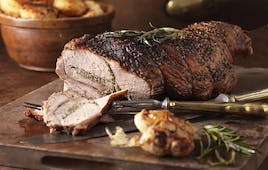 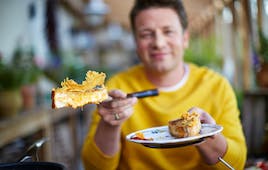 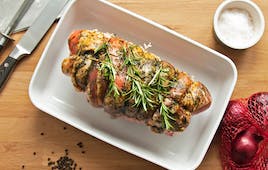 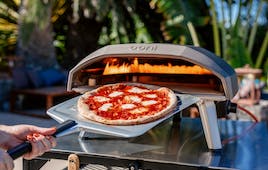 What Makes an Ooni Pizza Oven The Hottest Product of the Year?