That artfully arranged plate of avocado, pesto and courgette spirals might look pretty on your Instagram feed but how much of it is actually being eaten?

According to a recent study by Sainsbury’s, it is time-poor millenials (age 18-34) – more interested in photographing their food than planning meals and buying appropriately – who are to blame for the 15 million tonnes of food waste being thrown away each year in the UK. That said, compared to the post-war generation, we are all guilty of profligacy.

Fortunately, a number of waste-battling businesses, initiatives and campaigns are now springing up to help reduce the UK’s £13 billion food waste bill, while addressing the grim and growing problem of food poverty. Here are just some of our favourite food waste apps. Do your bit for your community and the environment (while making your scrap-saving grandmother proud).

A non-profit, launched in Ireland and now being rolled out across the UK, FoodCloud is transforming the way surplus food is distributed by connecting supermarkets such as Tesco and other food stores with local charities. The app works by providing a platform via which supermarkets can upload a description of the food it cannot sell. Local food distribution charities receive a notification informing them that food is available for collection and, hey presto, food waste is reduced and food poverty alleviated – all in one brilliantly packaged idea.

TOO GOOD TO GO

A social enterprise that allows you to buy unsold food from restaurants at knock-down prices, Too Good To Go is a brilliant enterprise that addresses the estimated 600,000 tonnes of food thrown away by restaurants each year. Launched in Brighton and Leeds last year, it is now rolling out across London and the rest of the UK and has foundations in six different countries. Simply order food from local restaurants, cafes and bakeries via the app, collect it up to an hour before closing time, and pay as little as £2 or a maximum of £3.80 for your breakfast, lunch or dinner.

How many times have you gone away for the weekend or realised you are going to be out before you have time to eat the contents of your fridge? Olio is a food sharing app that connects neighbours with each other and with local shops so surplus food and other items can be shared, not thrown away. The app works by allowing families and small shops to post pictures of food and drink they do not need while sending an alert to the phones of other app users in the area, who can arrange to pick up the groceries from the donor’s home or a dropbox in a local store. A clever way to connect those with too much to those with too little – and reduce food waste along the way.

Another food sharing platform that has so far redistributed over 1.2 million meals of surplus food to people in need across the UK, Neighbourly Food puts local food stores that have surplus in direct contact with the charities and projects that can get food to the people who need it. With high profile food stores on board including M&S and Lidl, Neighbourly is an example of how technology can be used to create meaningful connections in communities while disabling food waste. 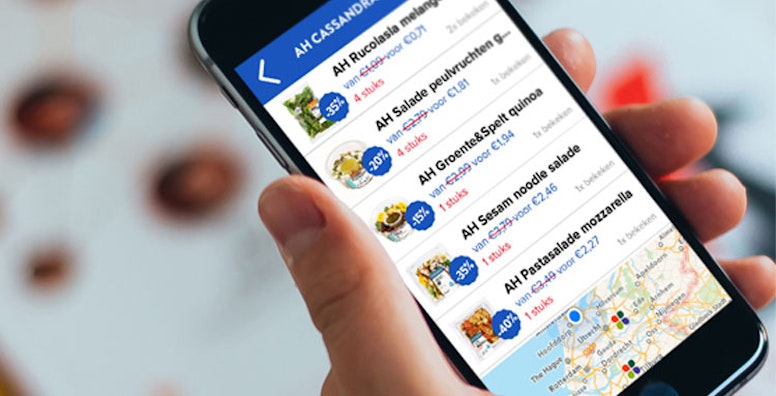 Developed in the Netherlands by August de Vocht, NoFoodWasted allows shoppers to view discounted food items such as meat and fish in nearby shops before they pass their ‘best-before’ date. Users can also input their shopping list to the app and receive push notifications on their smartphones when an item on their list is discounted. Launched in 2014, the app is now used by over 20,000 people daily and has expanded from eleven supermarkets to 175 with plans to expand into Germany, Belgium and the UK. Technology might have enabled our growing food waste output but with apps like this gaining traction every day, it is also helping to disable it – and this can only be applauded.

The co-founder of COOK Food, the company that makes 'remarkable food for your freezer', shares his online haunts.

Annabel Rivkin and Emilie McMeekan, founders of Midult, an innovative news outlet, give us an insight into their lives online. 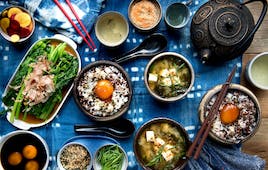 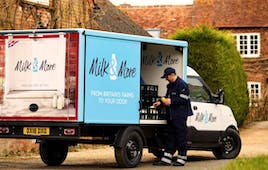 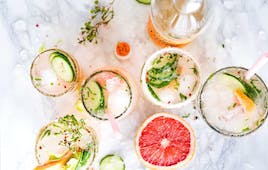 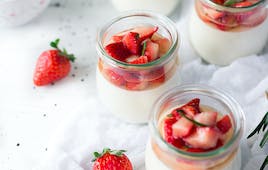