Where is Santa right now? The iconic NORAD Santa Tracker App is for the little and large.

Where is Santa right now in the world? A quick trip to the App store will answer awkward questions and restore children’s belief in the man in the red suit. The NORAD Santa Tracker reports on Santa’s epic travels on 24th December have become iconic. NORAD has been tracking his Christmas Eve whereabouts for more than 60 years and sharing them online since 2007.

On a regular day, NORAD (North American Aerospace Defense Command) focuses on defending US airspace but come Christmas Eve, it monitors the skies for a different reason. It helps children track Father Christmas’ journey from the North Pole. ‘Keep in mind,’ the NORAD website warns, ‘Santa’s route can be affected by weather, so it’s really unpredictable. It appears he only arrives when children are asleep. Santa calls the shots. We just track him!’

On Christmas Eve, over 1,500 volunteers from NORAD staff telephones and computers to answer calls and emails from curious children around the world. They expect more than 7,000 phone calls and 12,000 emails from around the world. They track Santa over a 23-hour period. Santa travels approximately 510,000,000km on Christmas Eve at about 1,800 miles per second. ‘Users can see where Santa stops along different locations in the world. Of course, we can’t show every single one of Santa’s stops but we do show a lot of those around the world and every single country.’

The website is now available in seven different languages, has festive games and shows Christmas traditions in different countries. The site is expecting more than nine million unique visitors in more than 200 countries. Will you be one of them?

5 Of The Best Christmas Jumpers For Men

Mark Darcy eat your heart out! From the classic reindeer number to the fancy end of the Christmas jumper spectrum, here’s our pick.

If you're unsure what to give someone for a birthday or anniversary, turn to these sites for failsafe – and always welcome - gift vouchers, either in plastic, paper or digital form.

The car-loving chef dishes up his top digital hangouts. 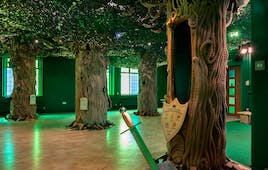 Stories From The Woodshed: The New YouTube Channel from The Story Museum 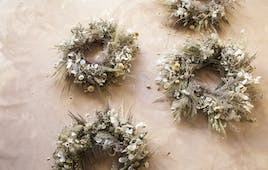 How To Deck The Halls With Flowers, Aesme Flower Studio Style 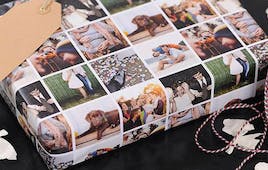 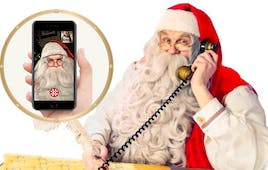