We've compiled the perfect tool kit for those of you wanting to build a website from scratch...

In honour of our annual Website of the Year Awards which took place on Tuesday night (for the winners click here), we’ve compiled the ultimate tool kit for web management, for all those of you inspired enough by the glory of our winning sites to want to get out there and do it yourself - and go! 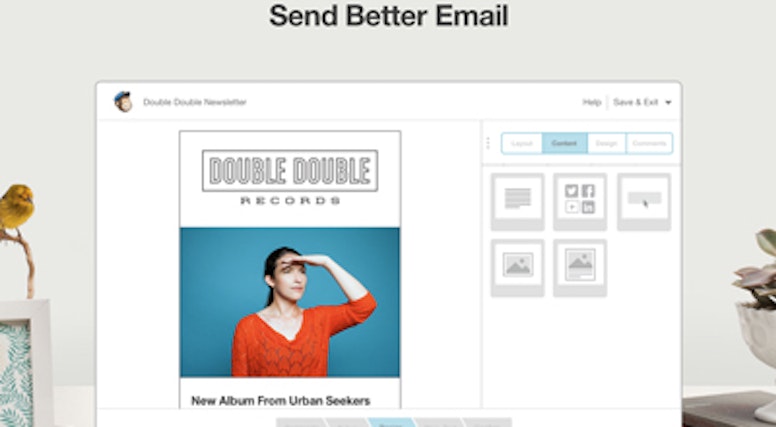 Never has one newsletter (or several) so determined the fate of so many. Yes, you’re no one unless you’ve got a seriously swish offering going out of a weekday (or even a weekend for that matter). Mailchimp, in our humble opinion, is the front running service, as advocated by no less than 3.5 million users sending out 4 billion emails a month – the numbers don’t lie.
VOCUS
www.vocus.com 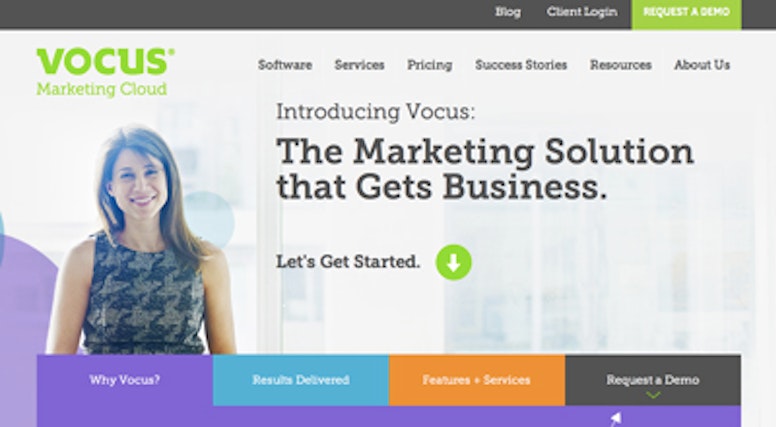 Now there’s no excuse for not putting some serious hard graft into your Facebook page via the Vocus software that turns ‘social media into social marketing’ (without aggravating a whole legion of trusty friends in the process). It’s all about customising your online presence through email, search engines and social media – thinking outside of the box being the running theme. 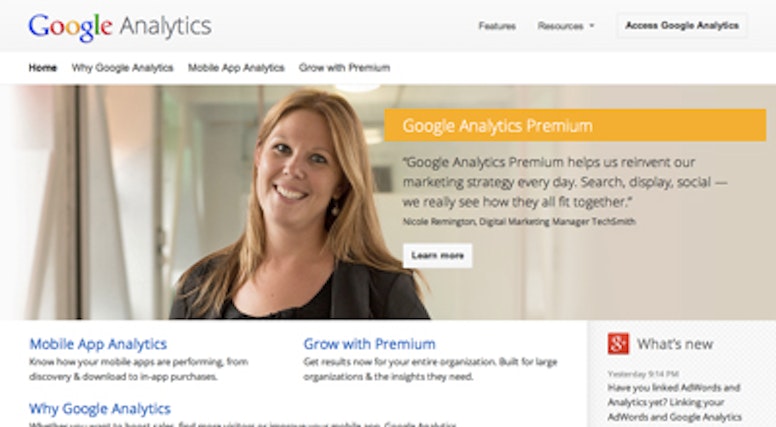 Good old trusty Google Analytics - where would we be without it? Reinvent your marketing strategy with real time data, that highlights the exact peaks and troughs of your multiple pronged attack on the World Wide Web. Information is power – and Google Analytics will put it right into your outstretched hands. 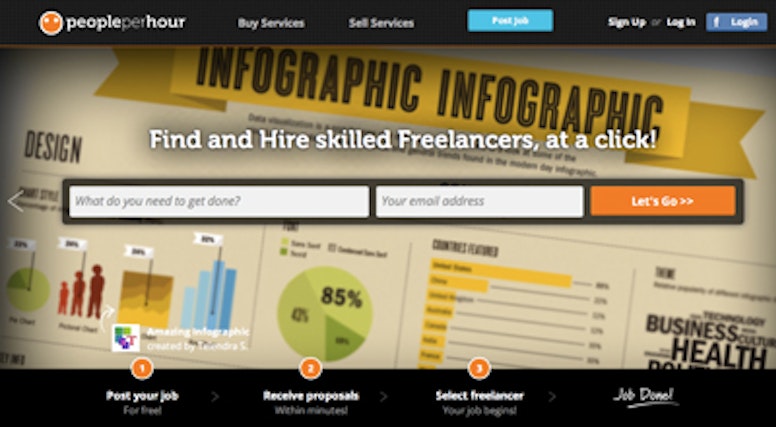 People Per Hour certainly deserves a mention as the first site to peruse when you trip up against a job you just have to outsource. It’s replete with well-qualified individuals just ready and waiting to bid on your task of choice. Freelancers listed come with references and all manner of veto tools, plus the ability to place your hard-earned funds into an escrow account - to be released only when the work is signed off to your satisfaction. 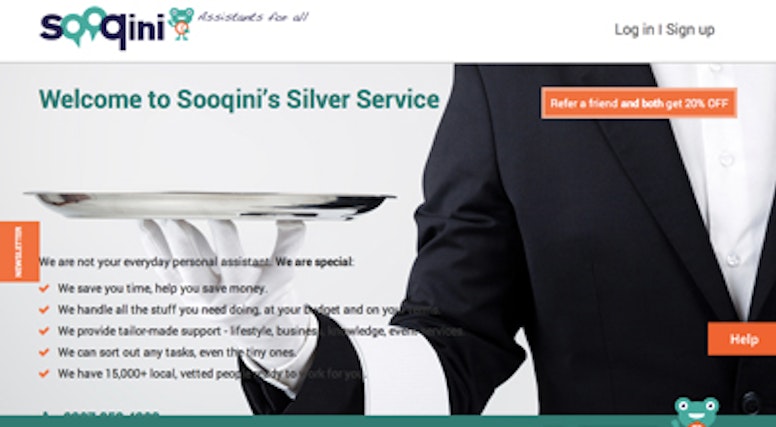 Sooqini is another site that comes up trumps, when the phrase ‘if you want to get something done do it yourself’ eschews reality. It’s a premium service for outsourcing, but it’s the recently launched Sooqini Silver Service that deserves a mention - providing PA’s for anyone who needs them. 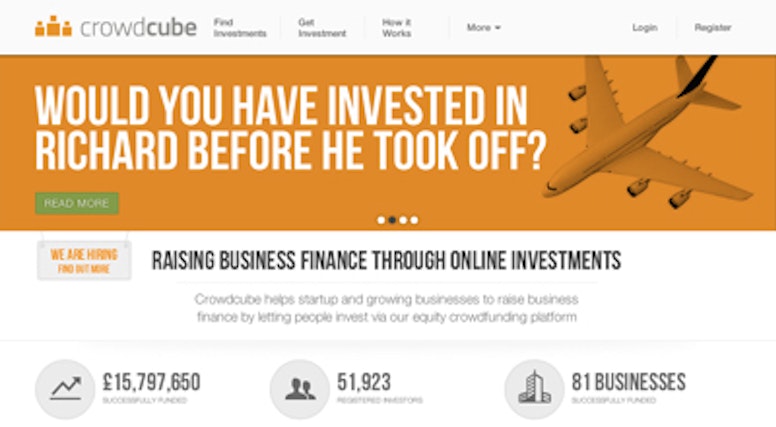 Want to raise some investment for your venture? Then head straight to Crowd Cube. Seek & Adore raised about £50k to help take them to the next stage and just look where they are now – need we say more? 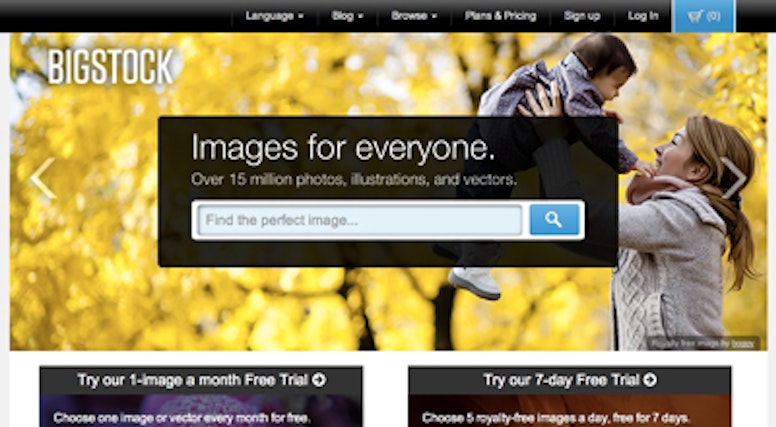 Bigstock – yes we’re nothing if not fans of this stellar image database, that excels with its sheer variety and quality of its images, which come in tons of resolutions - and there aren’t just photos to choose from either, there are illustrations and vectors too – around 15 million of them.
PENELOPE
www.penelope.co.uk 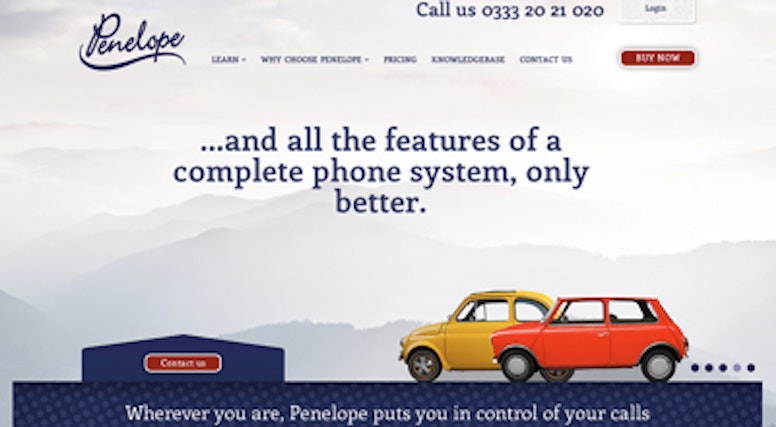 Right, so you’ve got the site, you’ve got the infrastructure, and now you need the virtual office to match. Whether it’s just forwarded calls or a fully automated answering machine you’re after (that you can manage via the handy mobile app), then Penelope is the assistant that will make Moneypenny quake in her boots.
TWEET DEVILS
www.tweetdevils.co.uk 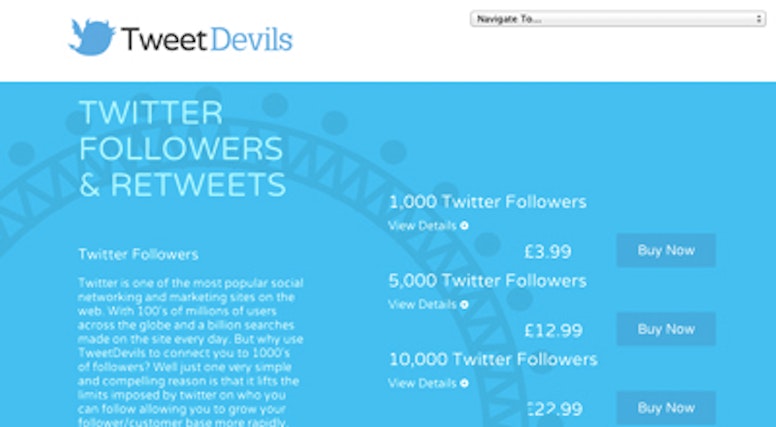 Ah yes the handy Tweet Devils... We’re intrigued by the some would say morally ambiguous issue of artificially inflating your Twitter following, but if that’s the business you’re after then this is the site to peruse. They don’t stop at Twitter either: there are Facebook and Instagram likes, Google followers and even Youtube views should you need them.
GINGER NUT
www.gingernutmedia.co.uk 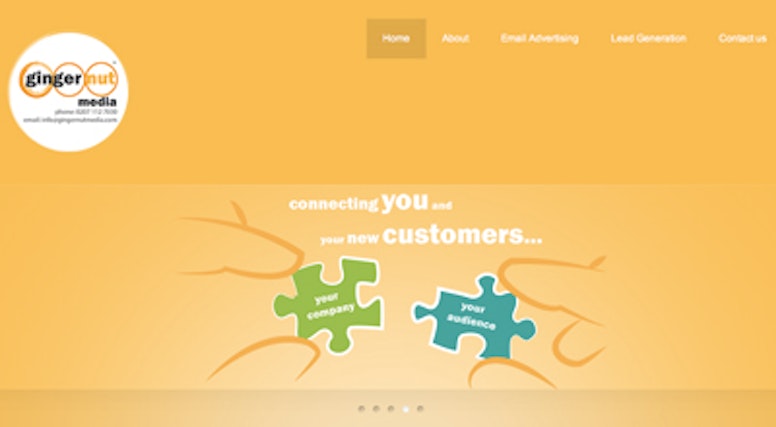 Optimising outreach is the name of the game at Gingernut Media, and since their launch in 2011 they've been setting an example by working with some of the UK's leading ad agencies. What will they do for you? Target your 'desired' audience and create a database to be proud of.
LEGAL DOCUMENTATION SERVICES
www.clickdocs.co.uk & www.rocketlawyer.co.uk
There’s an endless rigmarole of legal documentation that goes into even the simplest website, and woe betide the founder who ignores this. Luckily, there's a way of dotting the i's and crossing the t's without it costing you a fortune - check out Click Docs or Rocket Lawyer for great examples of trusted services.