Under The Radar City Breaks

If you've peaked on Paris or want to discover somewhere a little more off the beaten track, Annabelle Thorpe, editor of 101 Short Breaks, tells us where to head for city breaks this spring.

Spring is the perfect time for a city break and so we asked travel expert and editor of 101 Short Breaks, Annabelle Thorpe, for some recommendations and these are the destinations she chose. 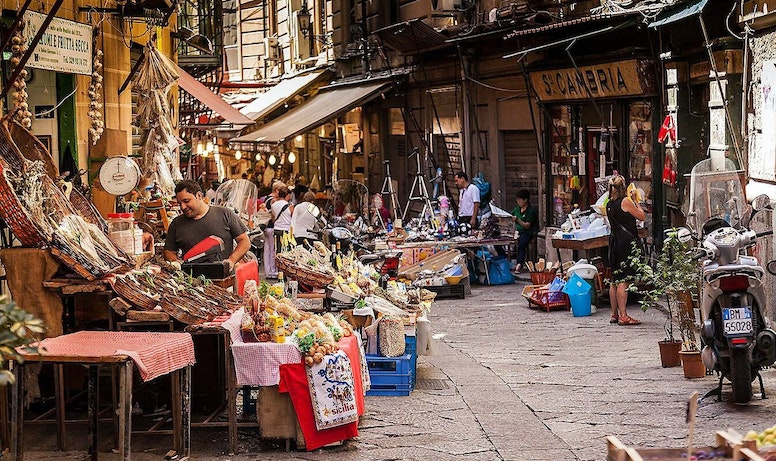 The Sicilian capital is not as immediately attractive as some of its mainland siblings, but it rivals any of them for food, atmosphere and wonderful foodie treats. A trade crossroads for centuries, Palermo is a melting pot of Arab, European and Roman history, with souks blending into busy streets and churches next to Arabesque domes. Eat street-food while you sightsee; freshly-fried arancini or sfincione - a thick Sicilian pizza. Escape the chaos by staying in a hotel with a roof terrace; ExpertoItaly recommends the Hotel Plaza Opera - sip alfresco espresso and watch the city go about its - slightly frenetic - business. www.expertoitaly.com 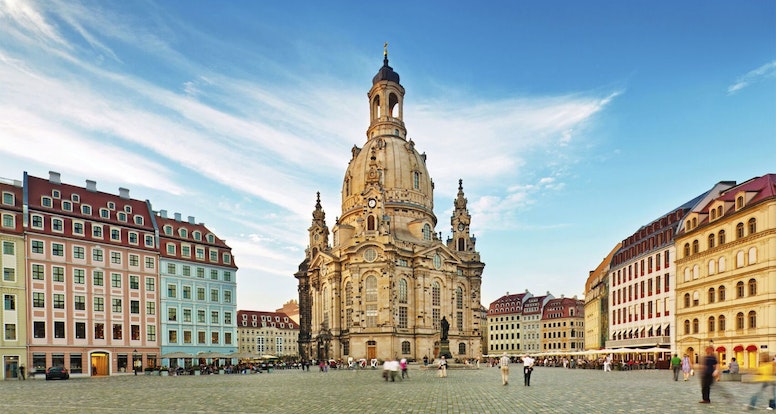 It may have taken several decades, but Dresden has been restored to the spectacularly beautiful city it was before World War II. A great choice for art-lovers, the Gemaldegalerie Alte Meister is one of the top galleries in Europe, while the beautiful Zwinger Palace is sprawling Baroque masterpiece that houses several different gallery spaces. The city spans the River Elbe, with the re-born Old City on one side, the 'New' on the other - which dates back to the mid 19th century. Strolling the Haupstrasse, a wide boulevard shaded with sycamore trees and dotted with fountains, is one of the city's simplest, most beguiling pleasures. www.coxandkings.co.uk 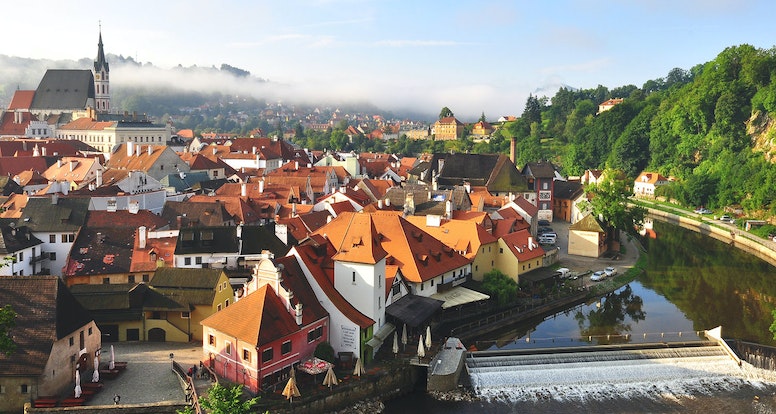 Cesky Krumlov is a three-hour bus ride from Prague (five departures a day) making it perfect either as an add-on or a standalone jaunt. A Renaissance gem on the banks of the Vltava river, the city is a mini-Prague, dominated by a terracotta-roofed castle and an elegant town square. Carefully restored in the years since the communist era, the old town is a lattice of narrow streets, dotted with bars and cafes. Avoid high summer, when the town is flooded with tour buses; come in spring or autumn to stroll and sit in pavement cafes, or winter, when the snow-filled streets offer classic Christmas charm. www.trivago.co.uk 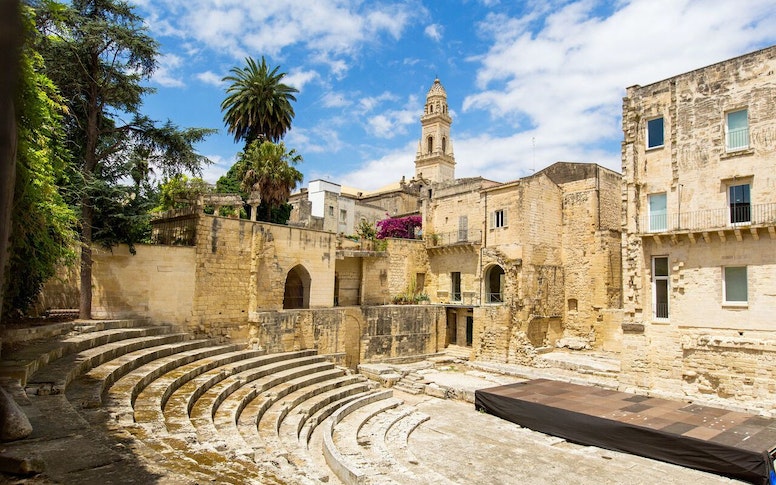 Known as the 'Florence of the South' Lecce is one of Italy's most beautiful cities; a sundrenched, slightly-faded Baroque treasure, buried in the south of Puglia. The streets are dominated by elegant architecture dating back to the 17th century, when the city was at its wealthiest, with ornate churches and stunning squares. Must-sees include the Basilica di Santa Croce with its intricate facade, the Colonna di Sant Oronzo - a Roman column which once marked the end of the Appian Way and the glorious Piazza del Duomo, the perfect spot for long lunches and people-watching. www.inghamsitaly.co.uk

For many people, Innsbruck is simply the gateway to the Alps, but the city is a delightful place to spend a few days with pretty squares and boulevards, overlooked by classic onion-domed churches and snow-capped mountains looming in the distance. In winter you can combine urban pleasures with time on the pistes; it's possible to access the nearest slopes by cable car from the heart of the city - and there are several other ski areas within fifteen minutes drive. At other times of the year this is a charming, low-key city that seems to run on kaffee und kuchen (coffee and cake). www.inntravel.co.uk 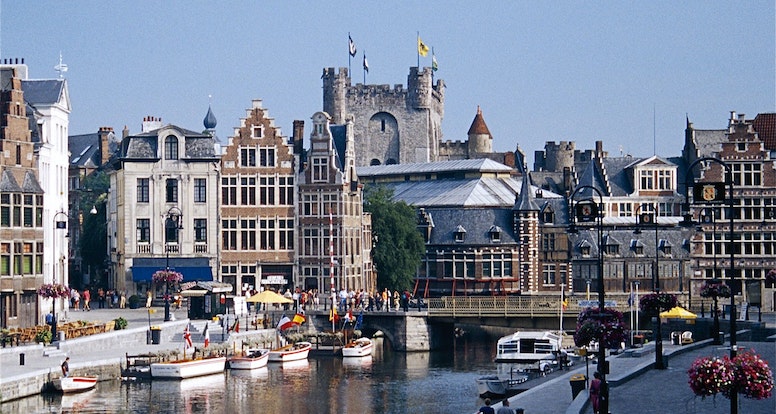 Krakow may be steeped in history but it's a city that likes to party; a large student population means that the historic lanes and alleyways are dotted with bars and low-key clubs. There's plenty of sightseeing to do by day; Rynek Glowny, supposedly Europe's largest medieval square, is a spectacular sight, as is the looming, 14th century Wawel Castle, which looks down over the rooftops. It's impossible to visit Krakow without an awareness of nearby Auschwitz, which can be visited, as can Oskar Schindler's factory. www.fredholidays.co.uk

Fans of Bruges will love Ghent; a quirkier, lower-key sibling that offers the same medieval charm without overwhelming crowds. The heart of the city is the picturesque Korenmarkt and the surrounding streets that flank the Leie river, with 15th century Flemish townhouses dating back to when the region grew wealthy from wool manufacturing. This is a city that reveals its charms slowly; dimly-lit jazz bars hidden away in back streets, simple cafes that serve spectacular food. Ghent's biggest claim to fame is the Adoration of the Mystic Lamb; a 15th century altarpiece that is one of the most significant works of art in Europe. www.i-escape.com 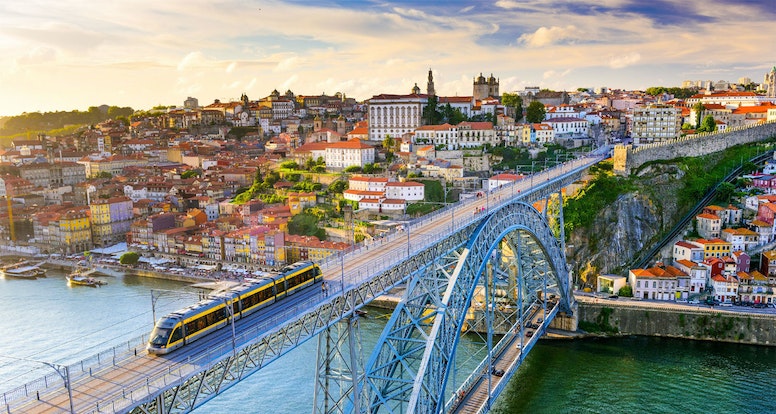 A city for wine-lovers on the banks of the river Douro, Porto is an eminently walkable city, particularly when fuelled with a glass or two from one of the many port wine lodges that fringe the outskirts. The Ribeira, the UNESCO-listed, medieval old town, is the best place to stroll, with pretty pastel-coloured houses and lovely river views. Foodies should visit the Mercado do Bolhao - the city's best food market, while a boat ride along the Douro is a lovely way to relieve aching feet and see the surrounding vineyard-clad hills. www.inntravel.co.uk 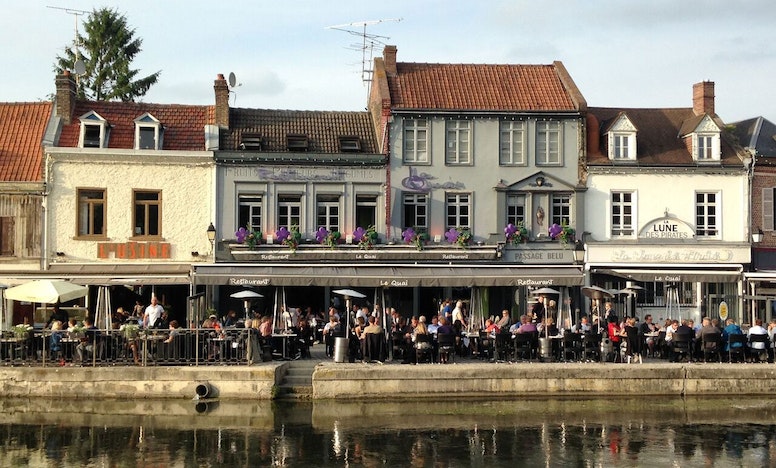 For many, Amiens is a useful place to stay when exploring the surrounding Somme region, but the city has much to offer in its own right. The 13th century cathedral is a must-see - particularly after dark when a son et lumiere show floods the facade with a brilliant light show - as is a boat trip around the hortillonages, small, privately-owned gardens on a network of tiny islands. On warmer evenings, the restaurants on the banks of the Somme spill out onto busy terraces; reserve a table at Le Quai (restaurant-le-quai.com) for the best food in town. www.greatescapes.co.uk 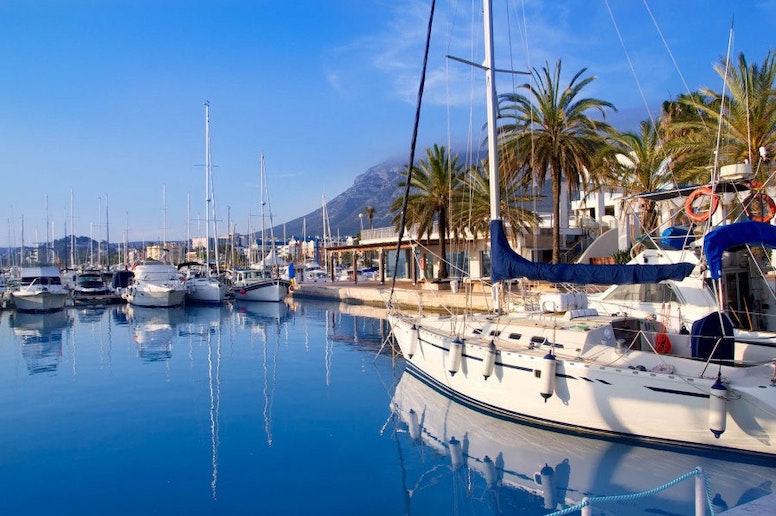 It may be Spain's third largest city, but Valencia stays firmly under the tourist radar in spite of its vibrant mix of Art Nouveau, Gothic and Renaissance architecture, lively nightlife and long sandy beaches. This is a city for strolling, from the historic Carmen district to the futuristic City of Arts and Sciences, laid out along the city's dry river bed and designed by renowned architect Santiago Calatrava. The original home of paella there's nowhere better to eat Spain's national dish, but be prepared to be patient, most Valencians don't begin their evening till 10pm at the earliest. www.kirkerholidays.com

The suitcase that makes travelling easy, including an inbuilt USB charger for your devices.

Travel the world and work at the same time; these sites can help you tread the path of a digital nomad. 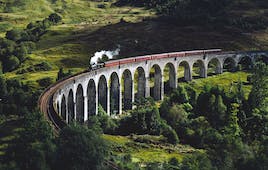 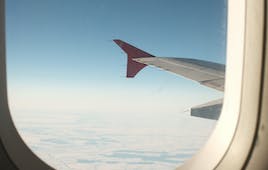 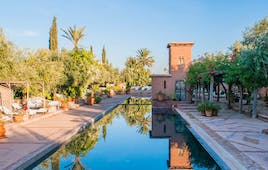 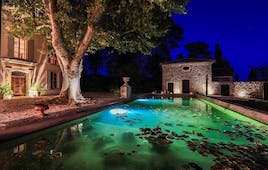