Time To Hit The Road

Get behind the wheel and drive off into the sunset with this selection of exciting and scenic itineraries, from Northumberland to the Pacific Coast in Australia.

Can anything beat the lure of the open road? Whether you’re just emerging from Covid confinement or you’ve been testing the travel waters, you’ll love getting behind the wheels of a car and exploring a destination at your own pace. Where to go in 2022? Here are some of the most exciting and scenic itineraries, from Northumberland to the Pacific Coast in Australia, recommended by Catherine Leech, co-founder of 101 Holidays.

Whilst many of us drive to reach our ‘staycation’ destination, it’s rare to hear people talk about a self-drive holiday in the UK. Scotland’s North Coast 500 route is hugely popular but has been grabbing the headlines for all the wrong reasons recently, with complaints of over-crowding. 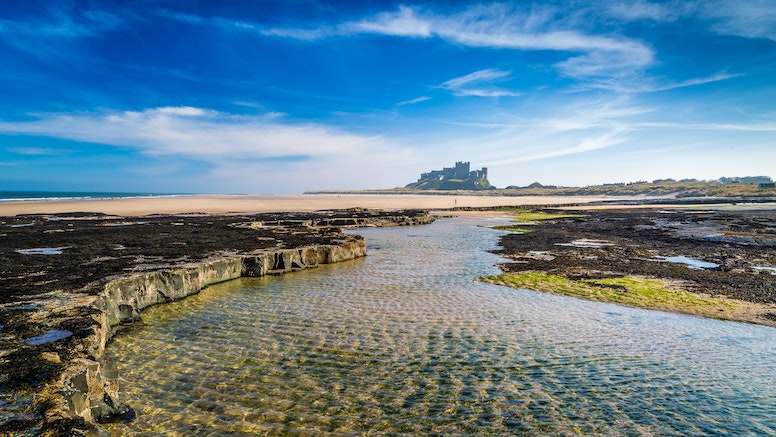 McKinlay Kidd has perfected the art of self-drive holidays in the UK, with thoughtful itineraries and charming small inns and hotels awaiting at the end of each day. Head to Northumberland for its spectacular coastline, fascinating castles and vast skies or hop across to the Channel Islands for a five-island self-drive holiday which takes in Jersey, Guernsey, Alderney, Sark and Herm. 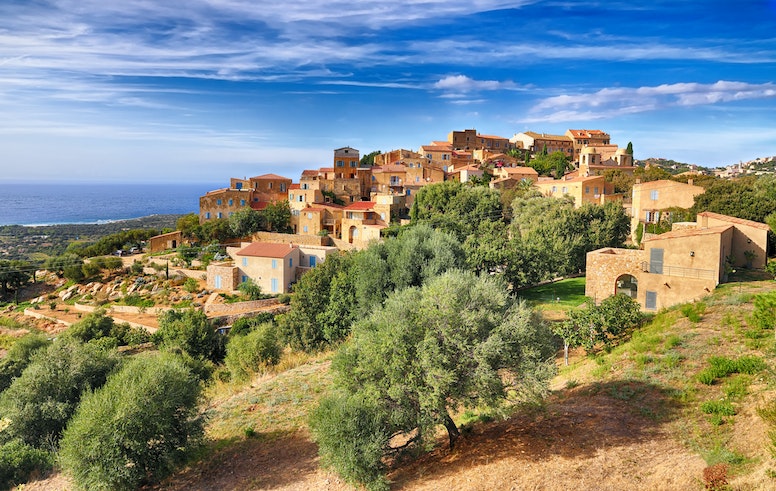 If you avoid the heat of August, a self-drive holiday in the Med is a wonderful way to scratch beneath the surface and really get to know a place. The French island of Corsica is as untamed in parts as it is sophisticated in others. On a two week self-drive circular tour of its coastline, put together by Corsican Places, you can visit Napoleon’s house, the waterfalls, citadels and traditional farms of the south, the cobbled streets of Calvi’s Old Town and the jet set favourite of St Florent.

Cachet Travel offers one- and two-week itineraries in Crete which take in the island’s diverse appeal from archaeological sites to Byzantine art, mountain villages to Venetian coastal architecture and, in spring especially, glorious wild flora and fauna.

Inntravel specialises in walking, cycling and self-drive multi-centre holidays. Their ten-night self-drive island-hopping itinerary, along Croatia’s Adriatic coastline and the Istrian Peninsula, has plenty of opportunities to stop for a swim as you explore Istria, Kvarner and Zadar. 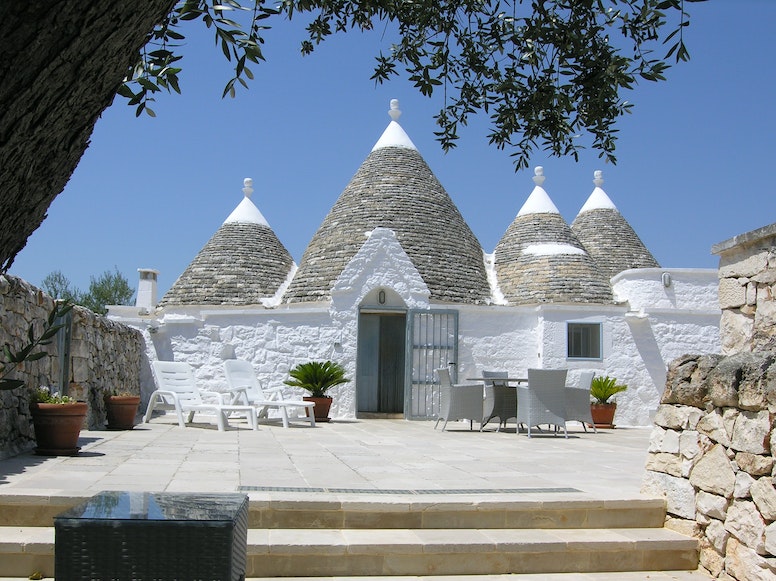 Puglia specialists, Long Travel, suggest a ten-night tour from the Salento region, in the southernmost part of Italy’s ‘heel’, to central Puglia. From Gallipoli to Otranto up to the conical Trulli houses, Baroque churches and ancient olive groves further north, it’s one of Italy’s most beguiling regions. 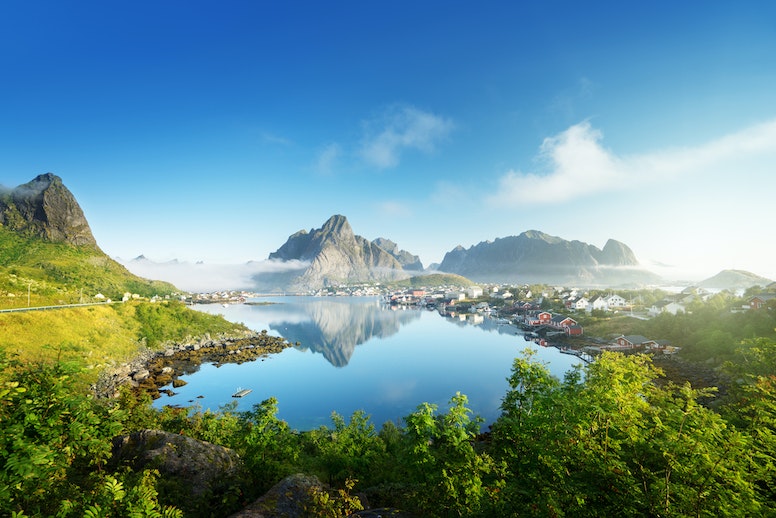 Head north to Norway for some of Europe’s most breath-taking drives, known as the National Scenic Routes. Regent Holidays offers a range of itineraries including an electric vehicle fly-drive which takes in cosmopolitan Bergen, glaciers, fjords, a Viking ship and a ride on the Flåmsbana Railway, rated one of the world’s most scenic train rides.

With its natural springs, thermal pools and mineral-rich spa waters, Spain’s Castile and León region has long attracted wellbeing tourists. Sunvil has teamed up with the historic Castilla Termal Hoteles to create a three-centre fly-drive holiday, beginning and ending in Madrid. It combines relaxing spa days with some of Spain’s best gastronomic experiences and wine-tasting; the hotels. 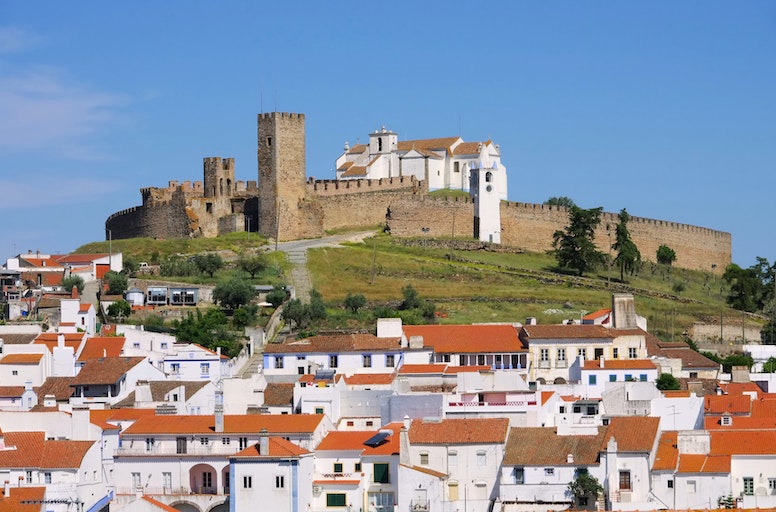 Portugal’s historic Pousadas are dotted throughout the country, guaranteeing an impressive place to stay each night. These former Baroque palaces, convents, monasteries, manor houses and castles have all been transformed in to hotels. Wexas offers a range of fly-drive itineraries to take in your choice of Lisbon, The Alentejo, Porto, Guimaraes and the Algarve. 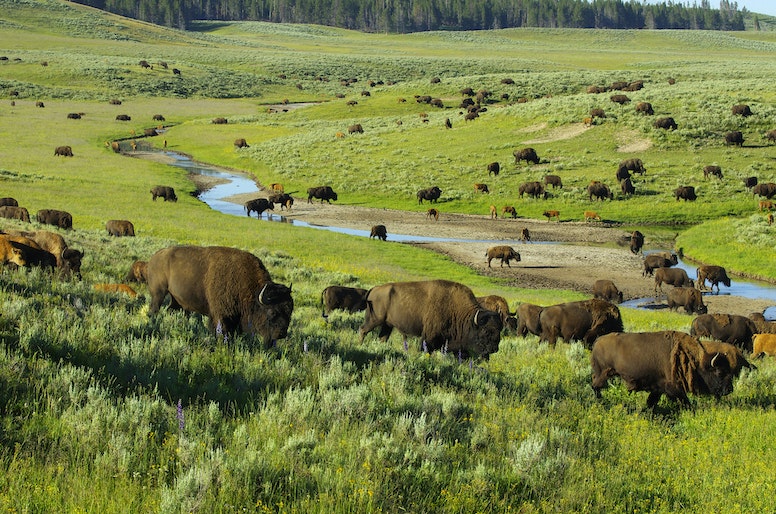 It’s hard to imagine a more quintessentially American holiday than a road trip that combines Wyoming’s Yellowstone National Park with a stay on a ranch. Inspiring Travel Company has put together this unique itinerary which works for keen riders and non-riders alike. Goosewing Ranch was the location for Little House on the Prairie and guests can enjoy a couple of nights out under the stars.

New England isn’t just for “peepers” attracted to those Fall colours; it works well in the spring and summer too. The gorgeous coastal regions of Cape Cod, Maine and Newport, the White Mountains of New Hampshire and Vermont’s Green Mountains await on this Best of New England fly-drive, not forgetting the historic city of Boston. Book with American Sky.

Hit the road in French Canada for a jaw-dropping hit of natural beauty and wildlife encounters in and around Montreal, the Gaspe Peninsula, St Lawrence River and Quebec City. Top of the wish list for most is the chance to see beluga, humpback and blue whales on a boat trip – for the best chance, travel between May and October. Travel with Discover the World. 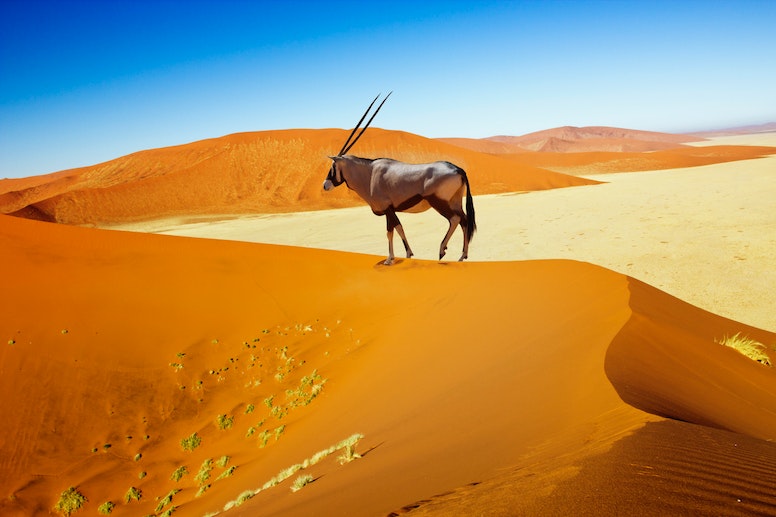 With vast open spaces and a sophisticated infrastructure, Namibia a great option for a self-drive safari holiday which packs in so much more than wildlife alone. Fleewinter’s Earth & Sky trip includes time in the Etosha National Park, the Ongava Reserve and Swakopmund leading up to a final two nights in the Namib Desert on a fly-in safari at Sossusvlei.

Rainbow Tours offers a wide choice of fly-drive holidays in South Africa’s Cape region, popular not least for its non-malarial safaris. A new KwaZulu Natal fly-drive offers the chance to drive through the Drakensberg mountains and the Zulu War battlefields, go on safari in the former hunting grounds of Zulu King Shaka and chill out on Durban’s beaches.

There’s no shortage of iconic fly-drive ideas in Australia, including the option of a Motorhome. The Pacific Coast drive from Sydney to Brisbane is a classic, and this two week itinerary from Australian Sky travels through the Hunter Valley, Port Stephens, Coffs Harbour and Byron Bay. 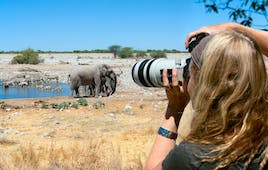 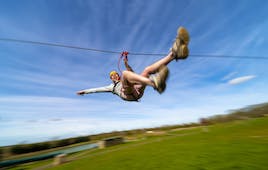 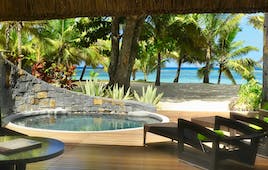 101 Holidays Round-up of Holiday Deals Around The World 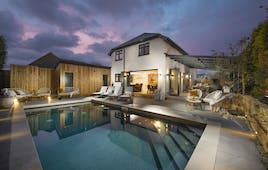