Jack Rivlin is not your average 28-year-old. Hungover from Glastonbury and with glitter still on his face, he once convinced the world’s most famous media mogul Rupert Murdoch to invest $4million in his student news website. He also revealed the identity of ’50 Shades of Grey’ author EL James and Malia Obama’s decision to attend Harvard.

Jack is founder and CEO of global media startup Tab Media, which creates content that is seen by 50 million people a month. The company publishes two editorial brands: The Tab a site covering youth and student culture, and babe, a site for young feminist women. Jack divides his time between the company's Brooklyn and London Tab Media offices; he employs 42 people who have the average age of 23. Here, the news-maker gives a real insight on the very best sites, apps and newsletter. Trust him on this one. 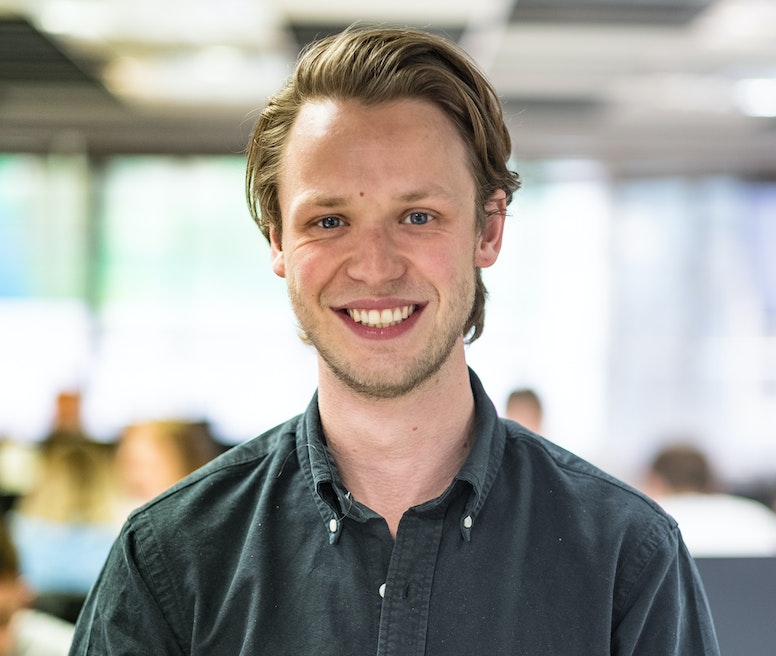 My favourite website… Wayback Machine - Where you can look at websites as they were in the past.

My favourite app… Pocket -You use it to save articles to read later, which is very good for long journeys. Also WhatsApp.

My blog of choice… Jezebel - I know it's not for me, but I loved Gawker and this is now the closest thing to it. It's so savage.

My internet hero… Ross Ulbricht aka Dread Pirate Roberts - He created Silk Road - the online black marketplace. He's in jail for life now, but I hope his nomination here serves as a consolation.

Book just downloaded/ read… AA Gill - Lines in the Sand - It's a book of his collected journalism. He was the best writer and journalist of his generation and I miss reading him.

Favourite tweeter… No one. It is full of people accidentally having arguments because they didn't have enough space to explain themselves properly.

Social media allowed me to meet… I honestly can't think of anyone. Am I boring?

Most worthwhile newsletter subscribed to… Stratechery by Ben Thompson - You have to pay for it, and it has officially the worst name in the media, but he has unbelievably intelligent insight into what's going on in business, tech and media. Also Popbitch.

Stand out online memory… I once wrote a tone-deaf blog post where I didn't explain myself very well and subsequently endured three days of widespread anger on twitter and other blogs. It was chastening.

Welcome to the website that connects emerging brands with shops, markets and pop-up spaces around the world.

Get the most out of your gap year with the help of these top sites. 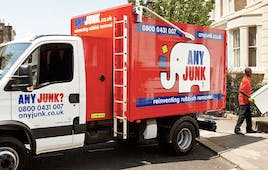 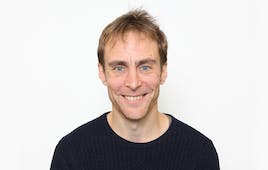 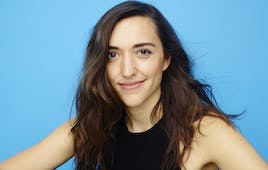