Spoon Guru is on a mission to transform the world of food where 'every body is unique.'

Like all great ideas it was the execution that set it apart, a light bulb moment, a founder watching his wife struggling to read the packaging in a supermarket, and hey presto, there it was, the problem to be solved. Because it should be easier, shouldn’t it? In this day and age, to match the food stuffs of everyday life to the allergies they cause, (and ergo avoid all kinds of unpleasant symptoms). What with all the tech at our fingertips, there should be a ‘more reliable search engine for food than Google.’ But there wasn’t, so Markus Stripf set about creating it. Cue Spoon Guru, a quite revolutionary app, a B2B business made free to the public, complete with recipe bank, and a comprehensive (bar code led) list of almost every food product known to man. Life changing one might say, for an IBS or Crohns sufferer, all that time saved in the endless trawling of food aisles. 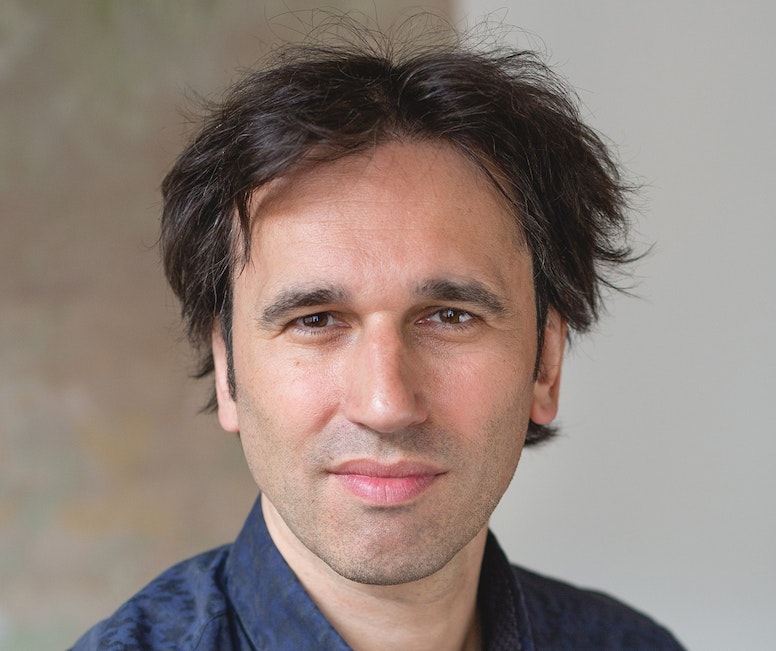 ‘Even if someone has a food allergy,’ Stripf says, ‘they may have a health preference on top. When we researched the market we had no idea how huge it was, pretty much everyone now has some kind of preference.’ Which broadens the user base considerably, say you want to try a certain diet, avoid certain types of foods, you might be allergy free but looking to streamline your diet, Spoon Guru helps with all that.

The app attacks the problem at its root cause, data, oh how much data there is to harvest in the quest for an allergy free life. ‘That's where AI comes into play,’ Stripf says. ‘Five or seven years ago we wouldn’t have been able to do what we do today. We analyse the food products through a combination of data science and nutritional analysis, and then enhance that raw data with dietary attributes to make it searchable. A very crude example, take a can of chopped tomatoes as Tesco, before all they really knew was that it was vegetarian because it said that on the label, until we started working with them, [Spoon Guru now powers all of the retailer’s online search]. Now they know it’s kosher, low in sugar, suitable for vegans and so on.’

Within the Spoon Guru search engine every single product is enhanced with an additional one hundred and eighty dietary attributes, a quite incredible level of detail facilitated by Stripf and his co-founders who oversee a comprehensive trawl through, ’all the information on the packaging, the nutritional information, any marketing blurb. One of the reasons why the industry is struggling to keep up with consumer demand is because they can’t make sense of the unstructured data themselves. We are trying to make it structured.’

Early challenges included working out who actually owned the raw meta data, ‘Because we assumed it was the supermarkets, but they don’t actually own it, they have to license it themselves. We had to get our heads around the supply chain, deal with aggregators in the middle...’ They also needed significant investment. ‘As technologists we didn’t want to put something into market that worked a little bit, because that was the frustration my wife had, that there were a number of apps that did just that. 80% isn’t good enough if you have an allergy.’

Stripf is all about disruptive innovation, ‘I come from the music industry and that was hit the hardest of all the industries by digital innovation, the bottom completely fell out, it took fifteen years or so to recover. With food, there were loyalty cards launched in the nineties, but since then, aside from home delivery there hasn’t been a real disruption. Retailers have to innovate to survive, because the consumer is used to modern new digital businesses who understand how to provide great customer service.’ Which is where Spoon Guru steps in, helping the incumbents to swiftly change gear, with technology that is up and running.

But back to the food itself, Spoon Guru’s very existence is proof of the sea change in eating habits. ’It’s amazing how quickly habits have changed,’ Stripf muses, ‘how conscious people have become about what they put into their bodies, people are voting with their bodies. They demand relevancy and transparency. Almost fifty percent of the UK population now buy Free From products; they are not all affected by allergies, they just prefer what Free From offers.’

‘You used to have to rely on those two shelves at the back of the store,’ he continues. ‘Shops like Whole Foods and Planet Organic now stock the vegan burgers next to the beef burgers, they don’t send you down the other end of the store, that’s huge.’ Not that free from products were always the healthiest alternative, I venture - Stripf agrees. ‘Gluten used to be replaced with sugar as a binding agent,’ he says with a shudder. He’s a huge fan of modern vegan fare though, ‘Bleeding Burger, Impossible Burger, the movement has gone crazy, alongside the meat reduction trend, where households eat considerably less.’

The Lean Startup, is Stripf’s favourite business book, ‘the idea of rapid prototyping, don’t make any assumptions. Don’t build something you want, or something for yourself, because you might end up with something you want and other people don’t!’

As the interview comes to an end I ask him who he admires, ’Daniel Ek,’ he says, musing on his previous career, ‘when he came in and pitched the idea for Spotify, it was fascinating to see how someone was attacking a problem that the music industry couldn’t solve from within.’ Sound familiar?

These are the brands to trust for supplements that really work.

Escape the demands of all your devices with a restorative break at one of these glorious digital detox retreats. We pick our top favourites. 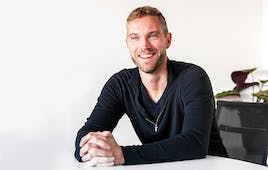 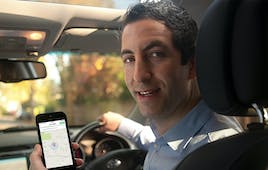 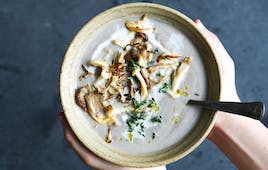 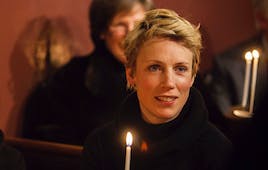