The world of start-ups is a fascinating microcosm; the market, the risks, the strategy, the unerring gamble in a climate that turns as quickly as a butterfly bats its wings in a rainforest. Never is this more true than in the world of online fashion; in the last three years, retail brands have exploded onto the landscape faster than you can say ‘Net-a-Porter has wings’ – and December saw another snazzy little start-up add its bid to the legions of companies (Lux Fix, Luxx Lab, London Boutiques) vying for the consumer vote; yes welcome to Rufflr – the ‘smart new way to shop and share fashion online’ which aims to put the Rufflr ‘button’ in the hearts, minds and most importantly on the search engines of consumers, much like the lauded StumbleUpon button did but a few short years ago. So there’s the manifesto, and the reason I’m here (at a very snazzy private members club in the heart of Notting Hill), ready and waiting to interview the man who is to all intents and purposes the brains behind the operation; Ed Coke-Steel. First impressions? Very well dressed, polite, driven and remarkably honest, with a strangely calming energy to boot - ahh I feel better already. 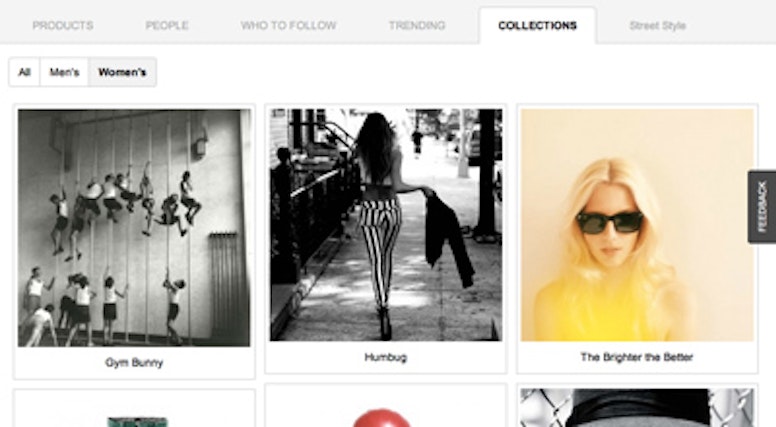 But first up, the $64,000 dollar question a) isn’t there a danger of social networking overload (‘share’ being the operative word) without adding another platform to the mix? ‘We’re not trying to become another social network,’ Ed assures me. ‘We’re not trying to compete. If you’re shopping on, let’s say, ASOS, and you have a product you like – you add it to your online wardrobe by pressing the Ruffl It button - that will mean we can show you other products you might like; obscure Swedish brands that you otherwise might never come across, see products that might be cheaper, and we can give you things like sale alerts.’ The Ruffl It button will also Tweet and Facebook your choices with the very same click of a mouse. ‘We hope,’ Ed continues, ‘that although you have to press one little button before you actually buy something, that will then provide you with lots of added value.’

‘Added value’ is a key tagline at Rufflr, particularly as Ed has come up with some added incentives for his loyal base of customers; Style Miles. ‘The more the user spends on a site, the more Style Miles they earn.’ For those looking for some serious rewards to their shopping, equity is where it’s at - ‘The Style Miles actually give them percentage of the company. We put aside ten percent in an attempt to be the first site of its kind to reward its customers with a stake in the business. It will appeal to some people, it won’t appeal to others. We would like to acknowledge and reward people for using the site. And I think what better way than giving people a sense of ownership?’ 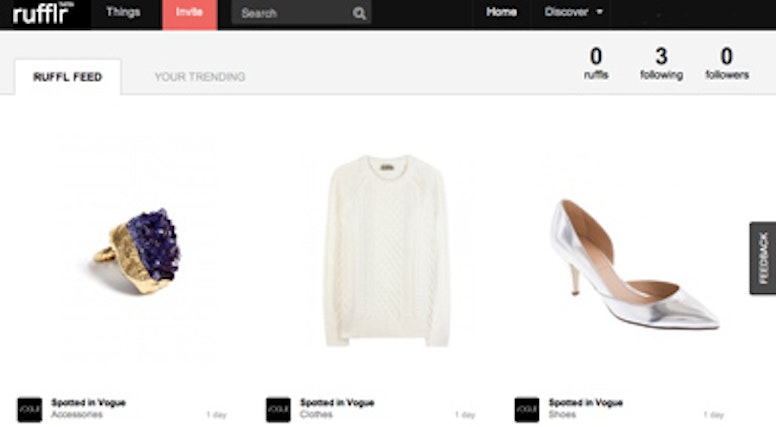 But what of Coke-Steel’s own background? What experience led him to invest his own time, energy and savings into a sizeable fashion enterprise? Well to begin with 2007 – 2010 included a stint working for UBS New York as a Business Unit Controller. A role that proved invaluable (with hindsight): ‘It really helped me with the spreadsheets,’ Ed laughs. ‘When you start a company, a lot of time you’re trying to work out how much you should spend that month, and sort of organising everything. At the time I couldn’t think of anything worse than sitting in front of Excel, but at least it’s been helpful!’ UBS was swiftly followed by a year working for another start-up in London, both jobs running alongside evenings, weekends and spare hours aplenty invested in a series of business ideas; ‘I was doing these food hampers in New York called The Brit Kit. It was full of British products, like Marmite and Worcester sauce. You pick up a little kit; 20 quid, and then you’d have all your favourite British things when you go abroad.’ Another retail product swiftly followed; espadrille loafers made in Mexico, ‘It was there I started to look at online fashion and fashion retail,’ - all roads leading ultimately to Rufflr.

Though the site may still be in Beta, the branding is definitely on message – tapping into a well-heeled obsession; an endless stream of trendsetting clothes and images that fuel the fashion world. Core to this branding is getting some key movers and shakers of the industry to advise, blog and generally set the ball rolling. Fashion historian and journalist Henry Conway is one of said ‘trendsetters’ and has this to say on the subject: "Rufflr is an inspired idea, and because it is so easy to use, I'm sure it will be loved by everyone... The Ruffl It button helps me to track things that I like on a host of different online shops, so collating all the things I want to buy, as well as those that I fantasize about buying, in the same place makes it a key part of my online activity. Helps that the site looks quite sexy too!"

So there it is - potential for profit and reams of it (especially in a crowded marketplace), but what of the challenges? ‘Assembling the right team. It’s very easy to have a vision and all these ideas, but then it's about actually finding the people to do it.’ HR may be the founder’s perennial bête noir, but this is one CEO who has had his fair share of knocks in the school of life. Just prior to Rufflr, Coke-Steel invested significant time and money in developing a restaurant finding app, only for the developer to request his outstanding fees, and swiftly walk off with the lot. That must have been a huge disappointment? ‘I really trusted him,’ Ed says sadly. ‘He said: “Ed, would you do me a favour and pay me the balance now? Because it’s just before Christmas and, you know…” and I said: “Of course, that’s absolutely fine... Ninety percent there, work shut down, and I never heard from him again.’ There is always a silver lining however; ‘I suppose that was one really valuable lesson before I started Rufflr. Make sure you know and trust the people you work with!’

Trust is now central to the recruitment process, though Coke-Steel has nothing but praise for those currently on his payroll; especially his three developers; ‘They’re the ones you probably should be interviewing,’ he laughs. ‘They really are the brains behind the brand. They’ve really brought the whole thing together. Without them, it would just be a nice idea at the back of an envelope.’ 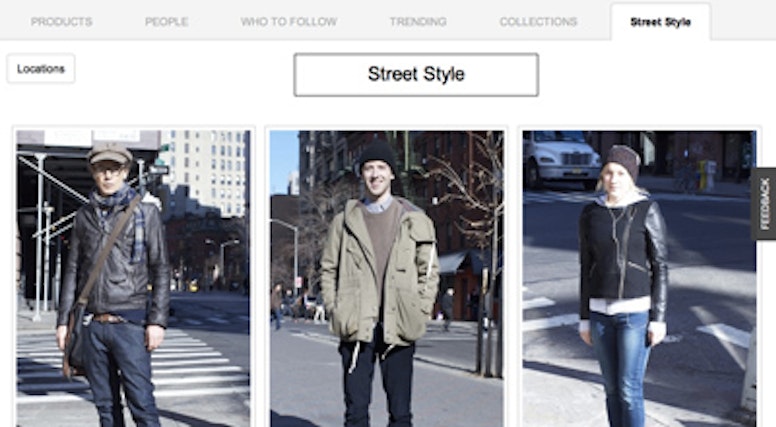 Self-deprecating, modest, never one to shout from the rooftops – but soon that is exactly what will be required, if Rufflr is to make the splash it deserves. ‘Occasionally I will tweet, but probably not as much as I should!’ Tweeting, press interviews, ‘as much social media stuff as possible’ and hours at the grindstone; a pretty picture of the next few years at the mantle of the Rufflr empire. He’d have to have some unwavering belief in his brand to commit to such a process, and of course – he does. ‘These companies that look like cottage industries – you find out that they’re actually selling thousands.’

So last but certainly not least, where did this entrepreneurial spirit come from I wonder? ‘My great-great grandfather started off as a bookie at the racecourses in Yorkshire, and from that he became one of the largest independent bookmakers in the UK. After that, he used the money he had made to buy steelworks. The tale goes he bought it for the name’s sake, because his surname was Steel. They made armaments during the war.’ A historic journey indeed then; from steel, to online fashion (via apps, Brithampers and espadrilles) - a legacy of which his great-great grandfather would, no doubt, be proud. 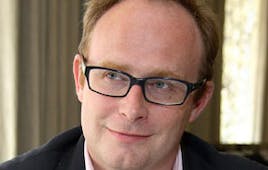