I have to say it takes a lot of chasing to get hold of Damian Kimmelman, founder of financial service site Duedil, why? Well he’s clearly a man in demand (flying here, there and everywhere in the course of trying to secure this interview), but also because he clearly works hard, plays hard. Yes he’s nothing if not an Epicurean, I know this because I’ve met him socially; I’ve even had the pleasure of being bought a dirty martini by the man himself, and I can certainly vouch for the suave social skills that together with some considerable business acumen have propelled him to a secure position as a founder of note on the map of our digital landscape.
So how exactly did Damian come up with Duedil, a service that accrues information on limited companies and aggregates it into one online portal? ‘During my studies at university I interned at a hedge fund,’ he explains. ‘While carrying out risk assessments for credit default swaps, it became clear to me that the lack of transparency in business was damaging to the economy. A few years later I decided to launch Duedil.’
Simple enough, but what he doesn’t cover is its genesis via previous start-ups; ‘I’ve had some successes and I’ve also made some mistakes,’ he says. ‘Prior to Duedil I ran a peer-to-peer online Mahjong platform before starting a digital agency. The agency grew rapidly and after a number of years of working on really great projects - we came to the point where we were too big for small clients and too small for big clients. We would be invited to big pitches, against much larger competitors, that were very resource and time intensive. Though it was extremely tough, I made the decision to close the business.’ 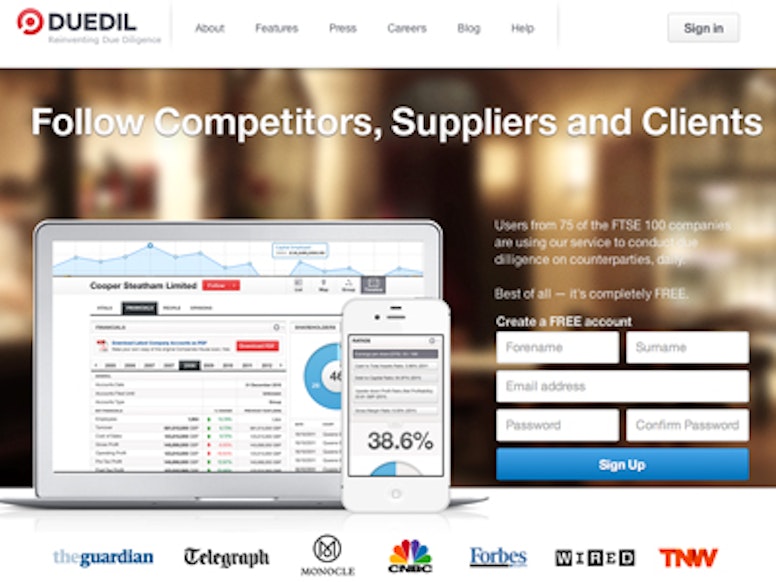 Despite this notable challenge, Kimmelman is now a relatively well-known entrepreneur (he recently tweeted that he got ‘stick for dressing young') so does he mind having to provide Duedil with a ‘public face’? ‘I think there’s a massive trade off,’ he concedes. ‘I’m certainly no celebrity and to be honest I don’t think people are that interested in my life; they are more interested in my business.’
Here I would beg to differ, Google Kimmelman and you’ll see what I mean, there’s a plethora of press, a percentage of which he’s contributed himself (‘I love the Foodspotting app!’), though in his eyes it's more of a necessary evil; ‘I think ultimately businesses are more successful without a public face because they are stronger than any individual.’
So now let’s get to Duedil’s USP; how does it ensure accuracy with the information it provides, particularly given any erroneous information could make or break a company’s fortunes? ‘Much of our data originates from Companies House,’ Kimmelman says. ‘No data is perfect – an accountant or a business owner can make mistakes. Our objective is to open this up to the masses and be transparent about its provenance and the chain of custody. Where we show a financial ratio, we will tell you how it is calculated. We aren’t completely where we want to be yet, but we will be.’
Confidence indeed, and I’d expect nothing less, especially given Duedil has recently gained investment from Tom Hulme of IDEO and renowned Sherry Coutu, so what has this facilitated? ‘Not only did the investment enable us to grow our data science team, but we also gained two experienced entrepreneurs as advisors. Sherry has a strong track record as an early stage investor and is an advisor to organisations such as LinkedIn, Care.com, the University of Cambridge and more. Tom has founded two successful, innovative, technology companies, and knows how to build and scale a product.’
Based on his experience with Duedil, Kimmelman is well placed to assess the current climate for start-ups – are we about to see another dot com boom then? ‘The cost of starting up an online company has been dramatically reduced; therefore it would only be natural,’ he concedes. ‘The question is, will there be another bust? I think there will be a dotcom recession after this boom. Probably the best thing to happen to dotcoms has been Facebook’s weak share price, which has kept a lot of investors more grounded.’
As we’ve all observed even the world’s largest social network is facing challenges, but what of Kimmelman's own? ‘Hiring correctly and focusing on the right problems to solve. There are so many things we could do but we do not have a lot of chances to get it right.’ Mistakes have been useful teachers however, more than anything his ability to let go of them; ‘Everybody makes them but when you care about them too much they cost even more.’
Get straight back on the horse seems to be the Kimmelman motto – but what of his aims as an entrepreneur? Has he achieved them yet? ‘As corny as it sounds, I always wanted to change the world and I think we’re now starting to impact people’s everyday lives. We certainly haven’t changed the world yet…’

‘Yet,’ being the operative word, because this founder's tips for gaining investment bely a wealth of business acumen, and he’s happy to share; ‘Go to friends, family and idiots, before you go to Angel investors.’ Quite. Secondly: ‘Build a prototype and don’t try and find your co-founder immediately.’
Wise words indeed, as the interview draws to a close, one final question burns a hole in the back of my mind: How does it feel to be lauded as one of the 'UK's brightest young entrepreneurs' by papers such as The Telegraph? ‘I have to live up to the hype!’ KImmelman laughs and he does, after all the chasing, he certainly does. 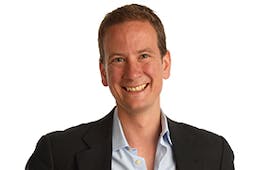 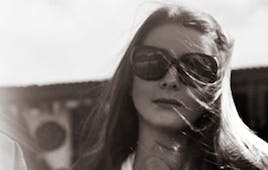 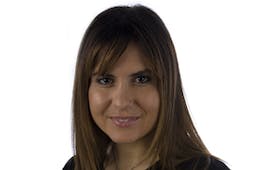 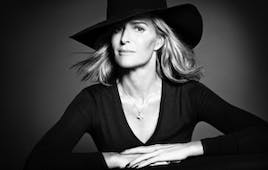