Daumantas Dvilinskas talks to us about TransferGo, a convenient way to send money abroad.

It’s the age old conundrum of sending money abroad, the draconian bank to bank system that requires up to a week to complete and involves the supercalifragilistic formation of a SWIFT code so complicated there’s no telling how many transactions fall foul as a result. Yes, currency transfer across borders is a topical subject indeed what with the growing furore over the migrant crisis (more of this later), it was also the bug bear of Daumantas Dvilinskas (recently listed in the prestigious Forbes 30 under 30) back in the days when he and his co-founder were making international payments on a weekly basis. What did they do? They set about fixing it. Bringing a lean startup called TransferGo to the masses. A service that transfers currency with a 90% reduction on fees and completion of the transfer by 5.30pm on the next working day. Revolutionary, it has to be said. 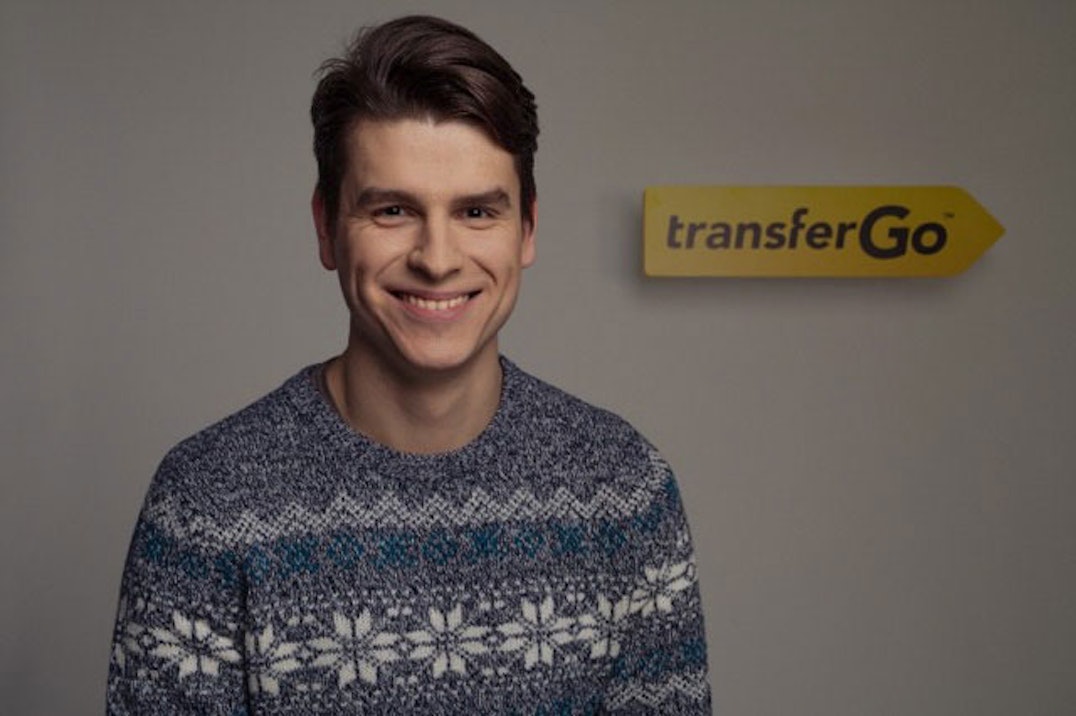 ‘The idea came about through pure frustration,’ Dvilinskas reminisces. ‘It was around 2009, we were providing universities in the UK with ecological merchandising equipment. As a result we had to make ongoing payments to the Baltic states. At that time the banks, as they still do were charging us 5-7% per transaction and it used to take 3-4 business days. You can imagine our supply chain wasn’t happy about this, we’re talking about small businesses that are very cash flow sensitive. One of the banks even mixed up the receiving country and FX rate and they took no responsibility for it. They sent us a letter saying that it’s not within their policy to make remuneration. That was the final straw when my co-founder said we have to solve this problem!’

And solve it they did… ‘We stopped sending money across borders. Instead we paid out from our local accounts in the Baltic states direct to our supply chain by topping up the accounts from our recipient market in the UK. We solved the problem pretty much overnight because the transactions were in real time. The cost plummeted because we could do larger transactions and have better wholesale prices for currency conversion. Then we thought, maybe we could offer it to everyone else. Because everyone else had this problem.’

‘Ten minutes or 86 seconds actually’ is how long the transfer usually takes (yes I almost fall off my chair). ‘The way it works is that when a bank sends a transaction to a bank in another country they go through the SWIFT system,’ Dvilinskas says, ‘One bank sends a notification to a clearing house and the clearing house sends a notification to another bank and then it’s about what relationship Bank A and Bank B have with each other. So that’s why it can take from 3-4 business days. That’s the traditional system, that is why it’s so annoying.’ You said it.

TransferGo disruptively innovates by operating ‘hundreds and hundreds of accounts across the world, we hold balances in those accounts, and as soon as we get a notification from our customer, we pay out locally. We are very efficient; money is always on the move with us.’

So far it all seems rather plain sailing, but surely there must have been difficulties? The challenges on the founder’s yellow brick road? Of course, ‘The Unexpected Virtue of Ignorance’ Dvilinskas laughs, musing over the days when TransferGo was a small financial services business without a backstory to facilitate its exit into the wider world. ‘You need to get multiple permissions before you can get going, you’re too small initially because you don’t have a history. You are so dependant on other parties.’ That’s where the founders had to prove themselves. Both Dvilinskas and co-founder Justinas Lasevicius were intent on providing ‘consumer value, daily impact on their lives. We are particularly targeting the migrant population, people who leave their homes to work abroad. That’s our core demographic. The interesting thing is that for a year they send around 20% of their annual income home, so they actually provide a minimum wage - and they save up to 90% of their costs. Which they have to do, because that’s why they have migrated away. It’s a necessity, on £8-10,000 per year, a substantial savings in a cashflow sensitive demographic.’

It’s a topical service indeed, given the migrant crisis and the furore over Trump’s travel ban. ‘I understand why there are frustrations with migration, it could be better controlled, but overall I think it’s a drive for good. That’s what we see every day and we are as close as you can get to the market. They just want to get on with their lives. There is a very small percentage of people who overshadow the others and I think that is very unfair,’ Dvilinskas says sadly.

He brightens at the mission to inspire the younger generation into entrepreneurship. ‘Follow your own will and instincts,’ he says, ‘and listen less to people. If you’re a choosing an entrepreneurial path there’s won’t be very many people who have done it before.’ Of his education and how it shaped him, ‘I’m not a tech person,’ he says stoically, ‘I’m a business person. I’ve come to appreciate it but you need to be very active in social activities, you need to run societies, you need to show that your life is about more than just study. When you go for an interview with a company they will not ask you about your time studying sciences, they will say: ‘tell me about the time you exceeded expectations.’

Dvilinskas is evangelical about his own mentors, ‘I was very lucky with people who were there from the beginning, John Bradford at accelerator Tech Stars. Also Alexander Van Der Kleij [founder of Level 39, Europe’s largest technology accelerator space for finance, retail and future cities technology companies] and our investors at Balderton Capital helped us a lot.’

The company is clearly on a roll, with development plans abounding: ‘We’re the fastest low cost delivery company. Under thirty minutes delivery of funds. We’re rolling out real time delivery across Europe. We’ve recently brought in a larger transaction service which we’re optimising for transfers over £1000. Our vision is to be a financial services company for migrants.’ What a refreshing way to end the interview, a company on a mission to to lessen the stigma and to remind us all that, ‘they are God loving good people who are only there to find better opportunities.’

From her sister’s fashion label to her own skincare brand: Meet Mary Temperley.

Being Your Own Boss

Being your own boss takes a leap of faith, a lot of energy and even more passion. It also requires good time management and an ability to embrace change. 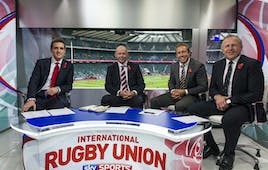 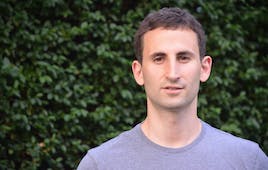 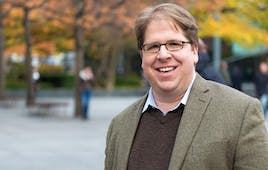